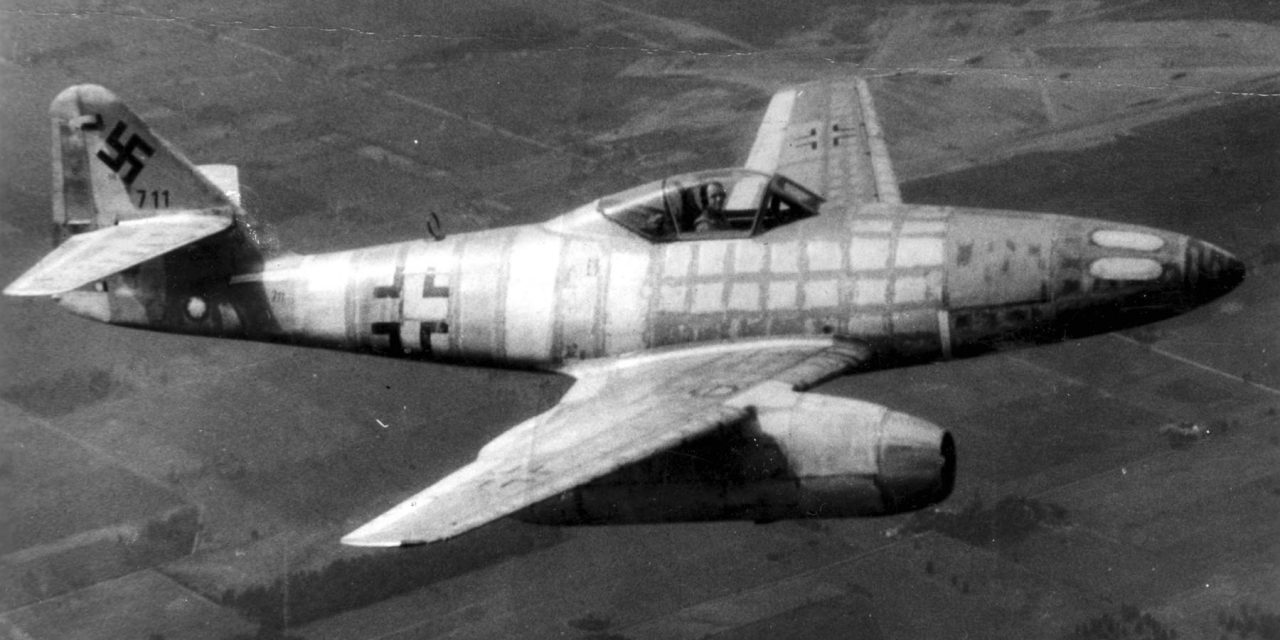 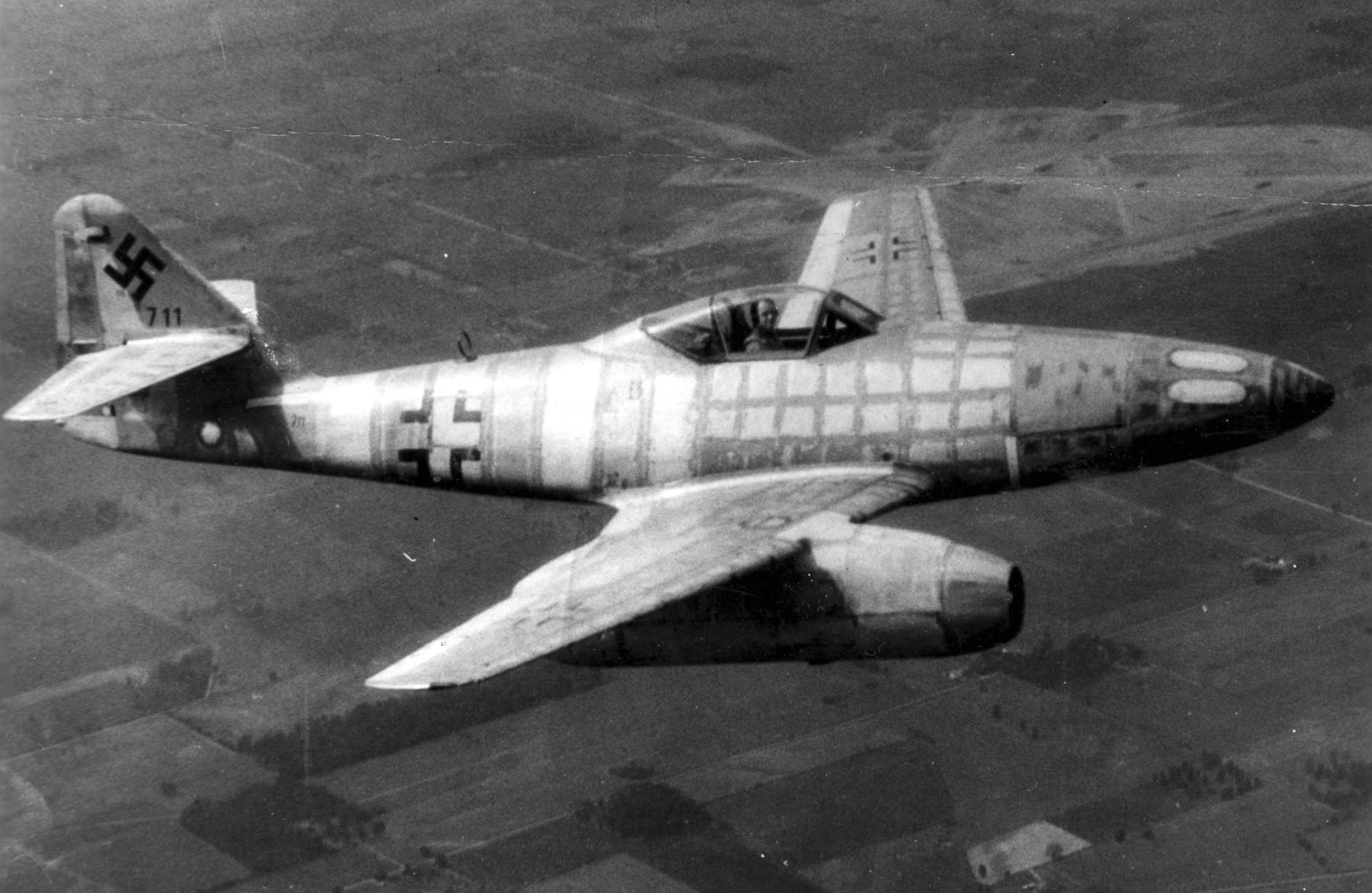 This Day in Aviation History
March 30th, 1945
Flying a Messerschmitt Me 262, Hans Fay defects to the Allies.

About 1345 hours on 30 March 1945, a strange aircraft with wheels down cirled Rhein/Main airdrome. Occupying American troops on the field tried to anxiously to identify i. The pilot carefully picked the only available field strip among the bomb craters, brought his ship in for a perfect landing, and stepped out of the cockpit.

He was Hans Fay, veteran Messerschmitt test pilot and technical inspector, with approximately 11,000 starts in (80 in jet planes) to his credit. Fay had waited a long time for an opportunity which came as the result of two factors: first the home town of his parents, Lachenspeyerf, was at last in American hands, and second, 22 new jet planes which were in danger of capture at Schawbisch-Hall were ordered to be flown to Neuburg a/d Donau. When his family would no longer have to fear retaliation for his act, and when orders came on 30 March 1945 to proceeed from Neuburg to Schwabisch-Hall to help ferry away the endangered jet planes, fay saw his chance. He would fly his plane from Schwabisch-Hall to Lachen-Speyerdorf instead of Neuburg , turn it over to the Aericans, and join his parents. Fay’s accound in this respect has been checked, and it is known that he informed his family of it last Christmas and again in January. They in turn had told US authorities to be on the lookout…. 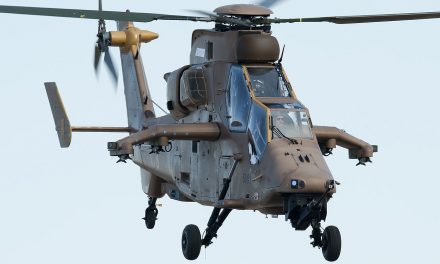 Hey David Dreger Thank you for adding me back! 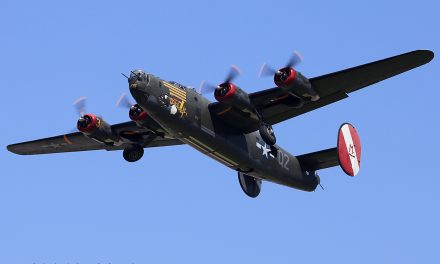