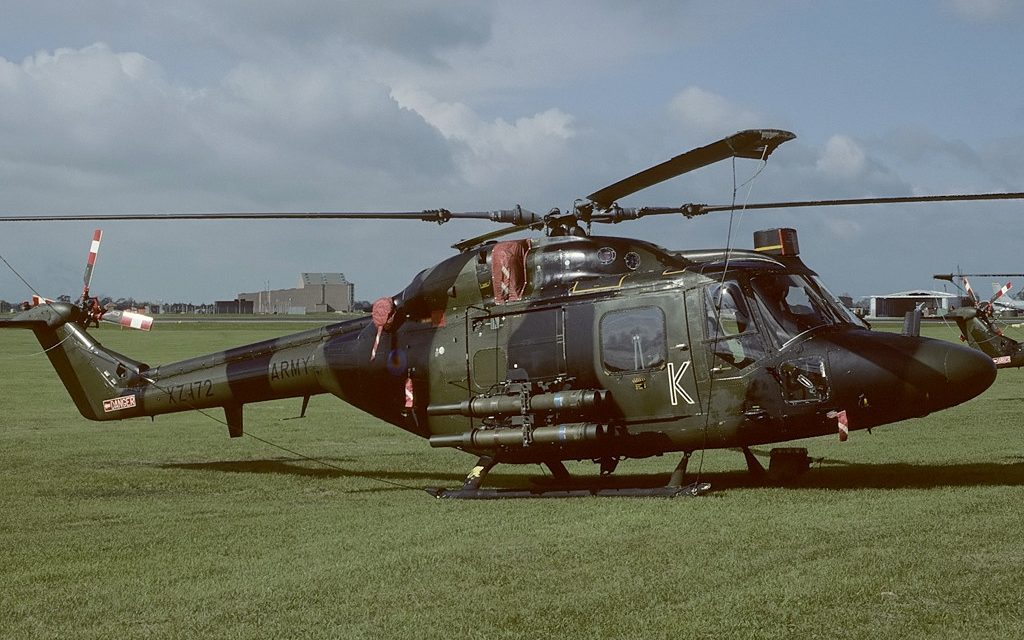 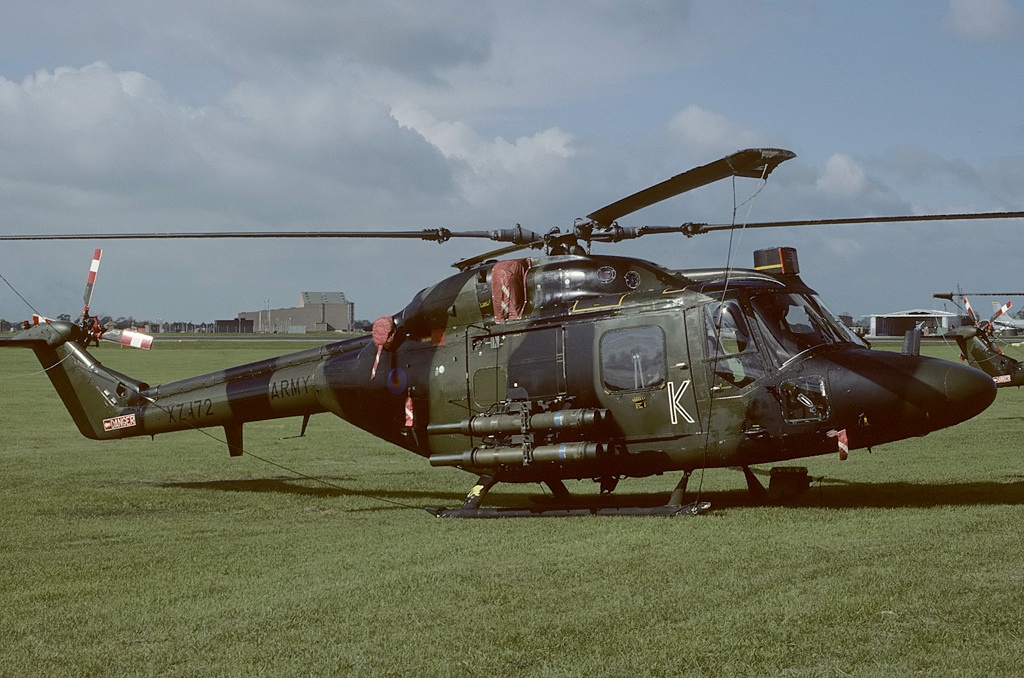 This Day in Aviation History
March 21st, 1971
First flight of the Westland Lynx.

The Westland Lynx is a British multi-purpose military helicopter designed and built by Westland Helicopters at its factory in Yeovil. Originally intended as a utility craft for both civil and naval usage, military interest led to the development of both battlefield and naval variants. The Lynx went into operational usage in 1977 and was later adopted by the armed forces of over a dozen nations, primarily serving in the battlefield utility, anti-armour, search and rescue and anti-submarine warfare roles.

The Lynx has the distinction of being the world’s first fully aerobatic helicopter. In 1986, a specially modified Lynx set the current Fédération Aéronautique Internationale’s official airspeed record for helicopters. As of 2014, this record remains unbroken….. 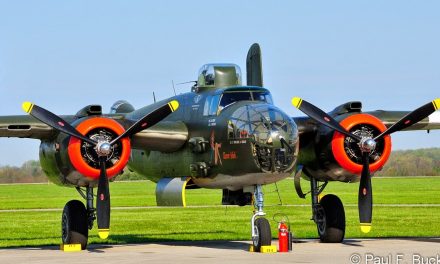 The Missouri Wing of the Commemorative Air Force displaying its Mitchell B-25J ‘Show Me” at Grimes Field Urbana Ohio.

I think you all will find this enjoyable. I know I did!

AirTran’s final flight will be Dec. 28 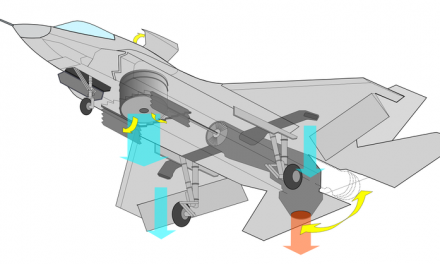