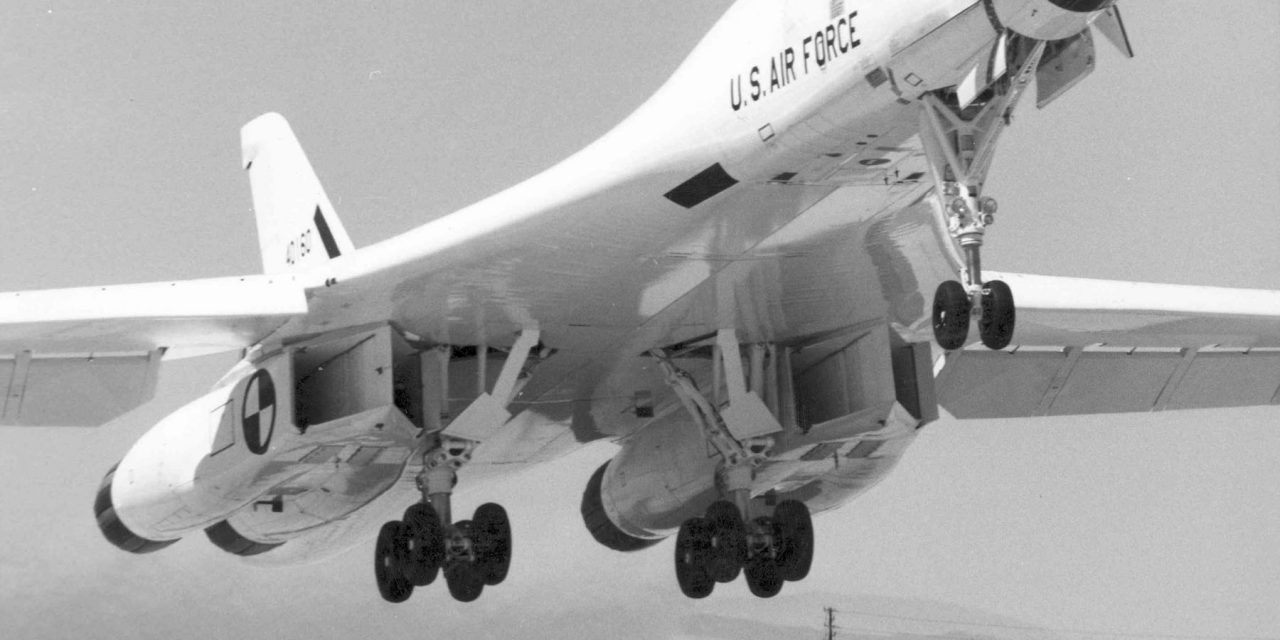 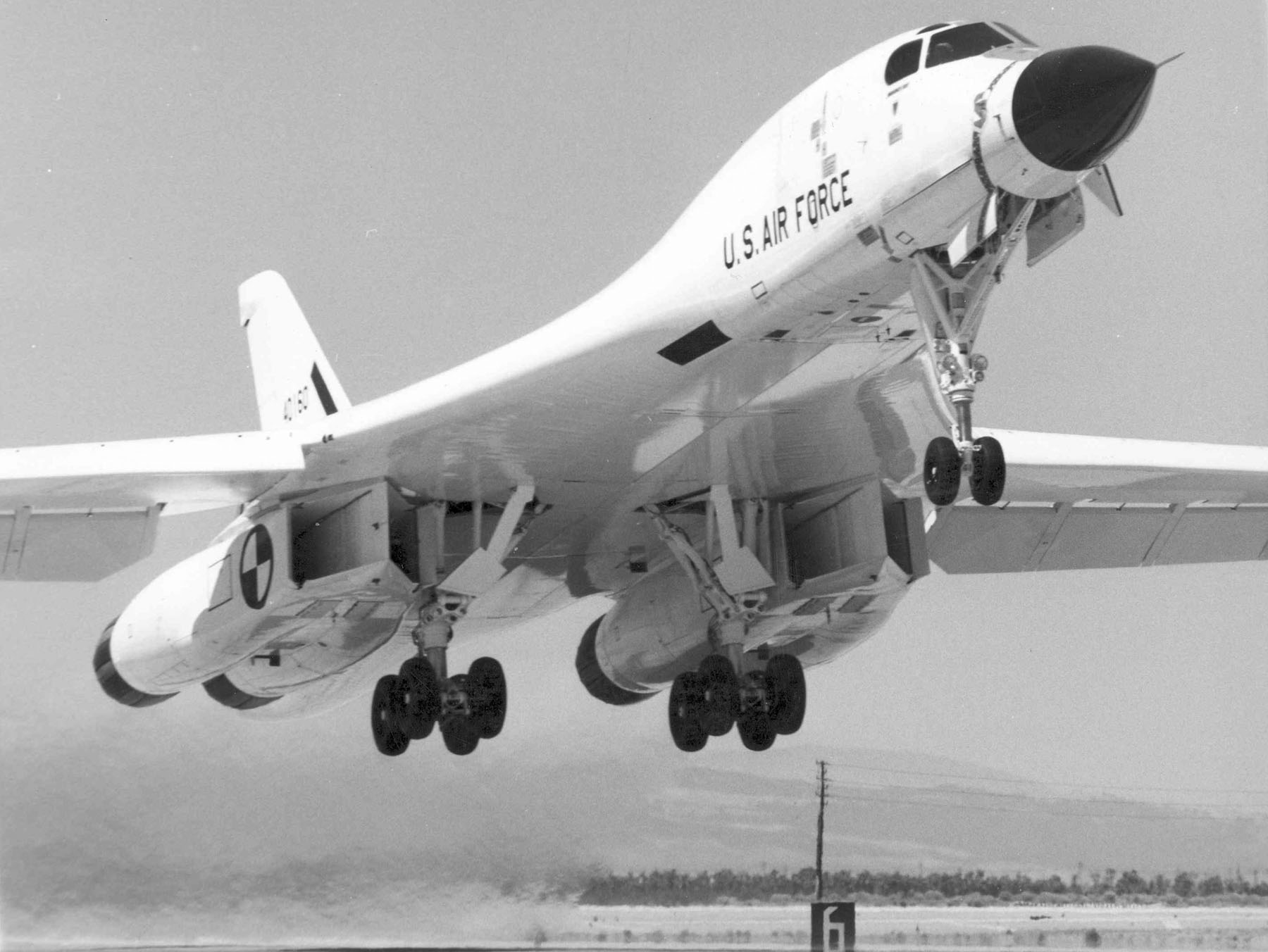 This Day in Aviation History
December 23rd, 1974
First flight of the Rockwell B-1 Lancer.

The Rockwell (now part of Boeing) B-1 Lancer is a four-engine supersonic variable-sweep wing, jet-powered heavy strategic bomber used by the United States Air Force (USAF). It was first envisioned in the 1960s as a supersonic bomber with Mach 2 speed, and sufficient range and payload to replace the Boeing B-52 Stratofortress. It was developed into the B-1B, primarily a low-level penetrator with long range and Mach 1.25 speed capability at high altitude. It is commonly called the “Bone” (originally from “B-One”).

Designed by Rockwell International, development was delayed multiple times over its history due to changes in the perceived need for manned bombers. The initial B-1A version was developed in the early 1970s, but its production was canceled, and only four prototypes were built. The need for a new platform once again surfaced in the early 1980s, and the aircraft resurfaced as the B-1B version with the focus on low-level penetration bombing. However, by this point, development of stealth technology was promising an aircraft of dramatically improved capability. Production went ahead as the B version would be operational before the “Advanced Technology Bomber” (which became the B-2 Spirit), during a period when the B-52 would be increasingly vulnerable. The B-1B entered service in 1986 with the USAF Strategic Air Command (SAC) as a nuclear bomber….

If you enjoy the “This Day in Aviation History” collection, you may enjoy some of these other collections from Gazing Skyward TV: http://gstv.us/GSTVcollections

Simulating a Plane Crash in the WindEEE Dome 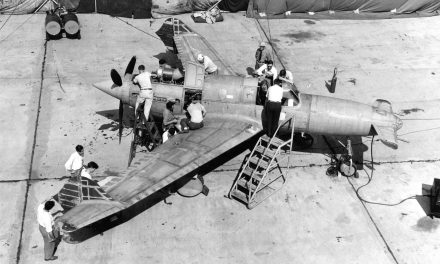