This Day in Aviation History
March 7th, 1950
Northwest Airlines Flight 307 hits a flagpole while on approach to Minneapolis St. Paul International Airport. The left wing is sheared of. The airliner, a Martin 2-0-2 with 13 people on board, crashes into a house at 1116 Minnehaha Parkway West. All 13 onboard as well as 2 on the ground die.

The probable cause of the crash was an attempt to complete an approach with a loss of visual reference to the ground.

Video interview with Dianne Doughty-Madsen; one of the people on the ground that survived the crash done by WCCO. Also photos and videos from the unveiling of the memorial on August 27th, 2011.
NW307 – People for Parks:  http://gstv.us/1MdBJeY 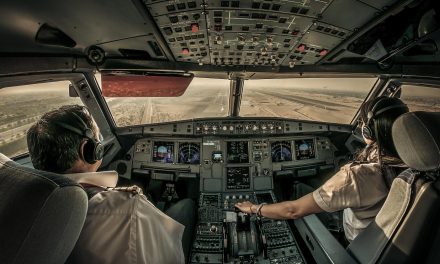 I hope this aircraft is saved and restored. Neat story!