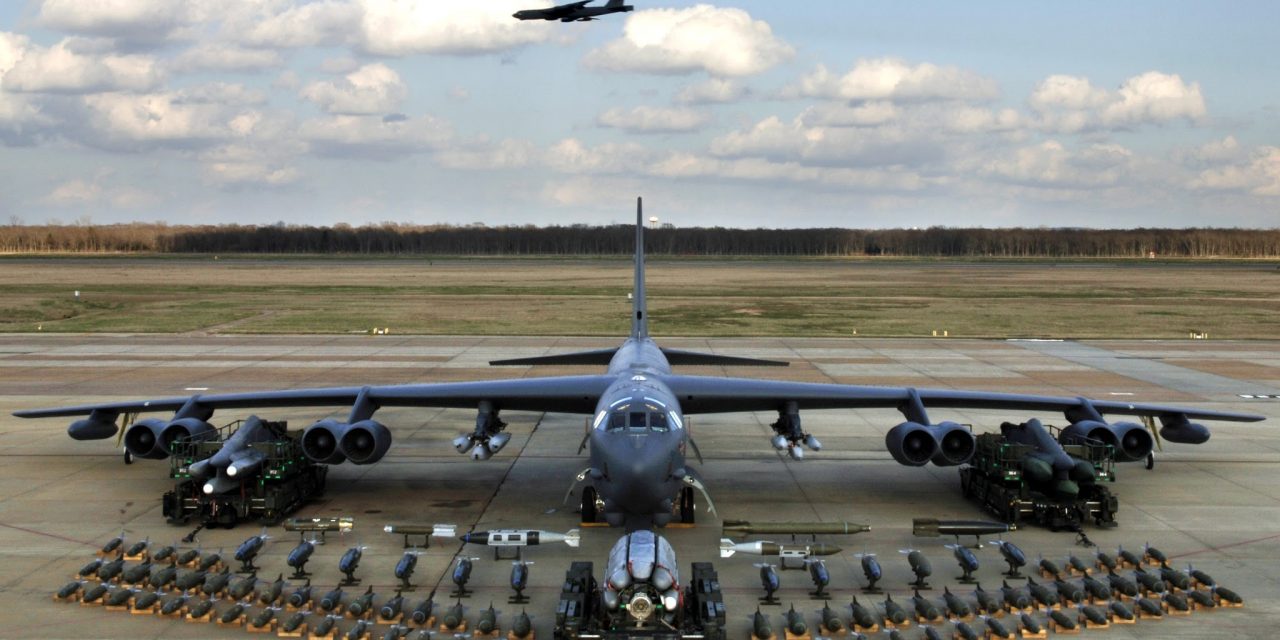 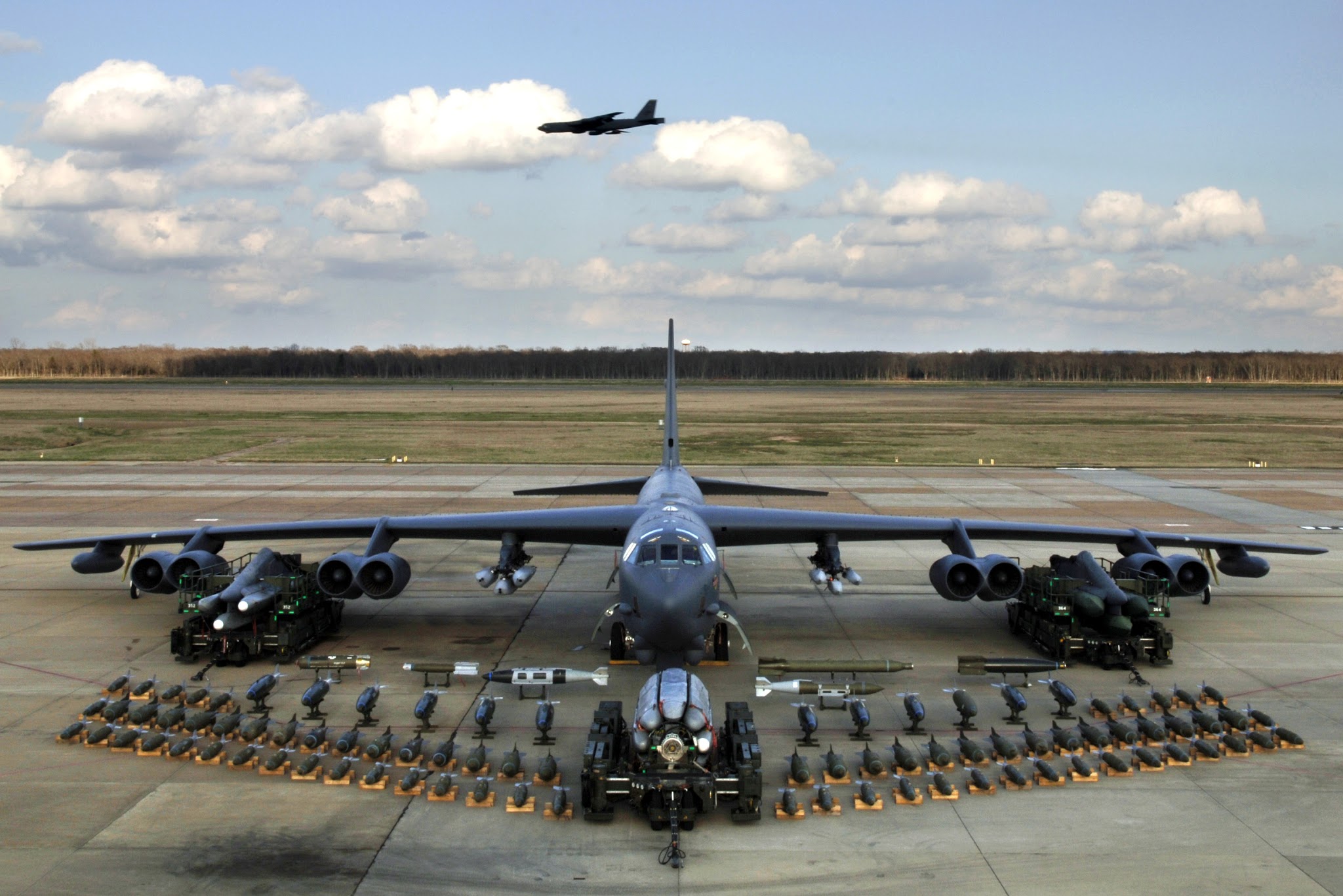 This Day in Aviation History
March 6th, 1961
First flight of the B-52H; the last model in the B-52 lineup and still in active service today.

By the 21st century, the Boeing B-52 was in its fifth decade of operational service. The eight-engine, 390,000-pound jet was the country’s first long-range, swept-wing heavy bomber. It began as an intercontinental, high-altitude nuclear bomber, and its operational capabilities were adapted to meet changing defense needs.

B-52s have been modified for low-level flight, conventional bombing, extended-range flights and transport of improved defensive and offensive equipment — including ballistic missiles that can be launched hundreds of miles from their targets.

It had a rocky beginning. The original XB-52 design, selected by the Army Air Forces in 1946, was for a straight-wing, six-engine, propeller-powered heavy bomber. On Oct. 21, 1948, Boeing Chief Engineer Ed Wells and his design team were in Dayton, Ohio, when the Air Force’s chief of bomber development told them to scrap the propellers and come up with an all-jet bomber. Over the following weekend, in a Dayton hotel room, the team designed a new eight-engine jet bomber, still called the B-52, made a scale model out of balsa wood and prepared a 33-page report…..

YouTube, B-52 : History of the B-52 Stratofortress Bomber (Full Documentary):  https://www.youtube.com/watch?v=IEjimuD613A

Lt. Col. Steve Schnell from the 445th ALW at the National Museum of the U.S. Air Force 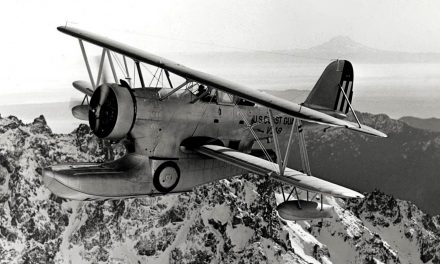