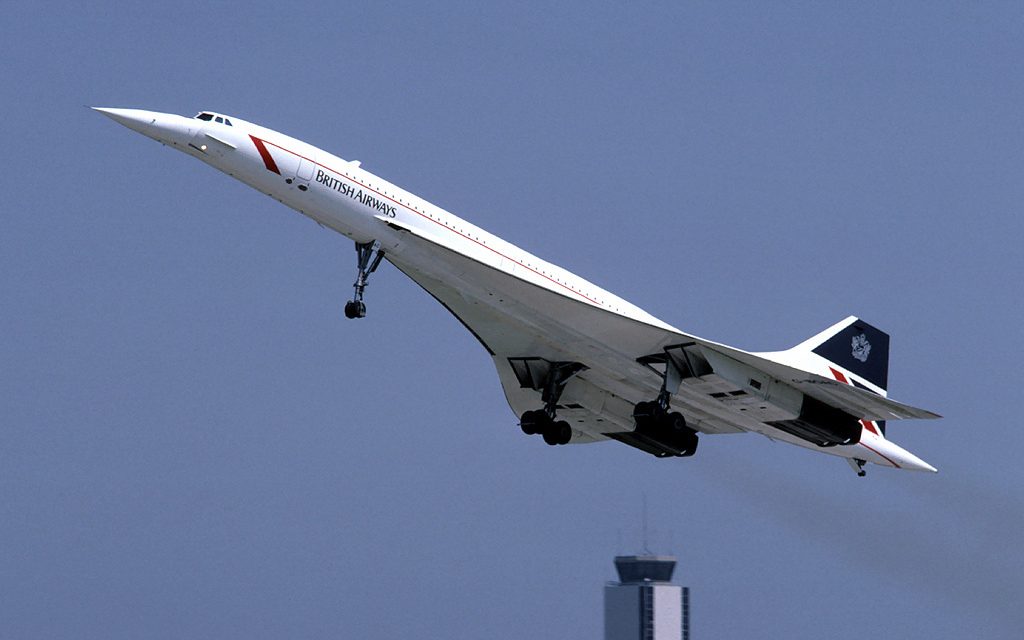 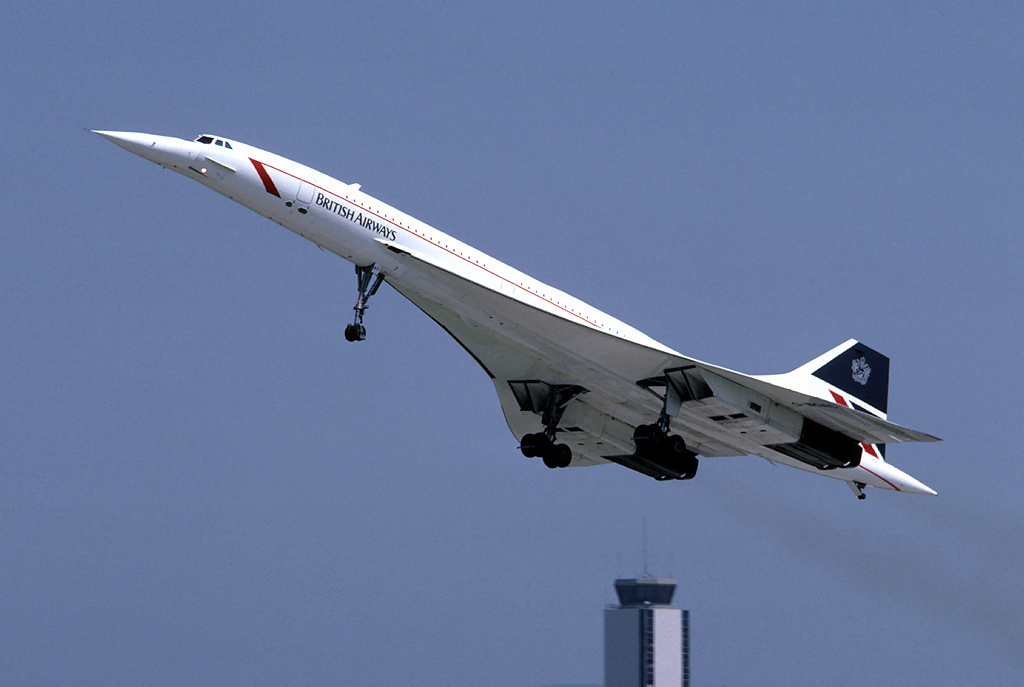 This Day in Aviation History
March 2nd, 1969
First flight of the Concorde.

Aérospatiale-BAC Concorde /ˈkɒŋkɔrd/ is a turbojet-powered supersonic passenger airliner that was in service from 1976 to 2003. It is one of only two supersonic transports to have entered commercial service; the other was the Tupolev Tu-144. Concorde was jointly developed and produced by Aérospatiale and the British Aircraft Corporation (BAC) under an Anglo-French treaty. It featured a maximum speed of Mach 2.04 with seating for 92 to 128 passengers. First flown in 1969, Concorde entered service in 1976 and continued commercial flights for 27 years….

This was from my local TV station. Well worth the watch. 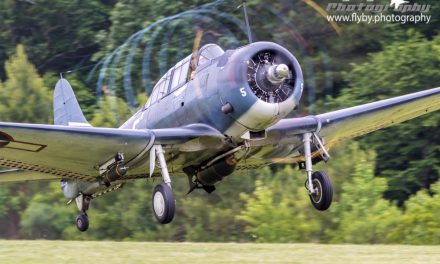