Dubbed “The Pilot’s Bill of Rights 2,” new measures introduced last night in the House and Senate would allow private pilots to no longer hold a third class medical certificate for noncommercial VFR and IFR flights in aircraft weighing up to 6,000 pounds with up to six seats.

The Least Bad Option: Dead-Stick Landing In A Hellcat 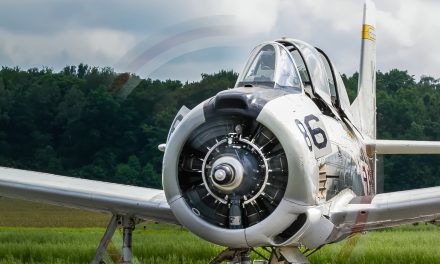 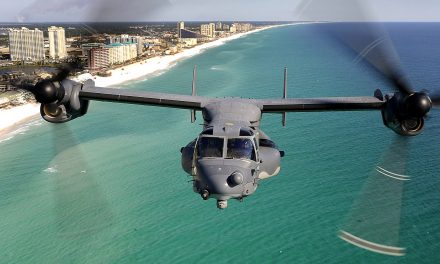