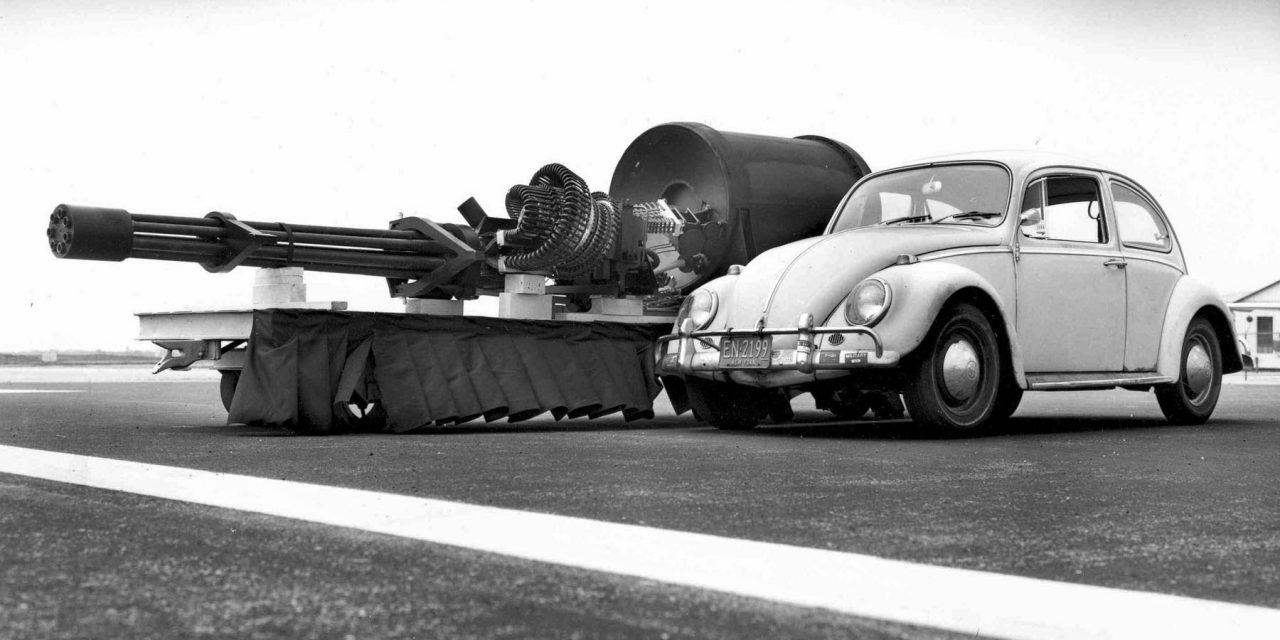 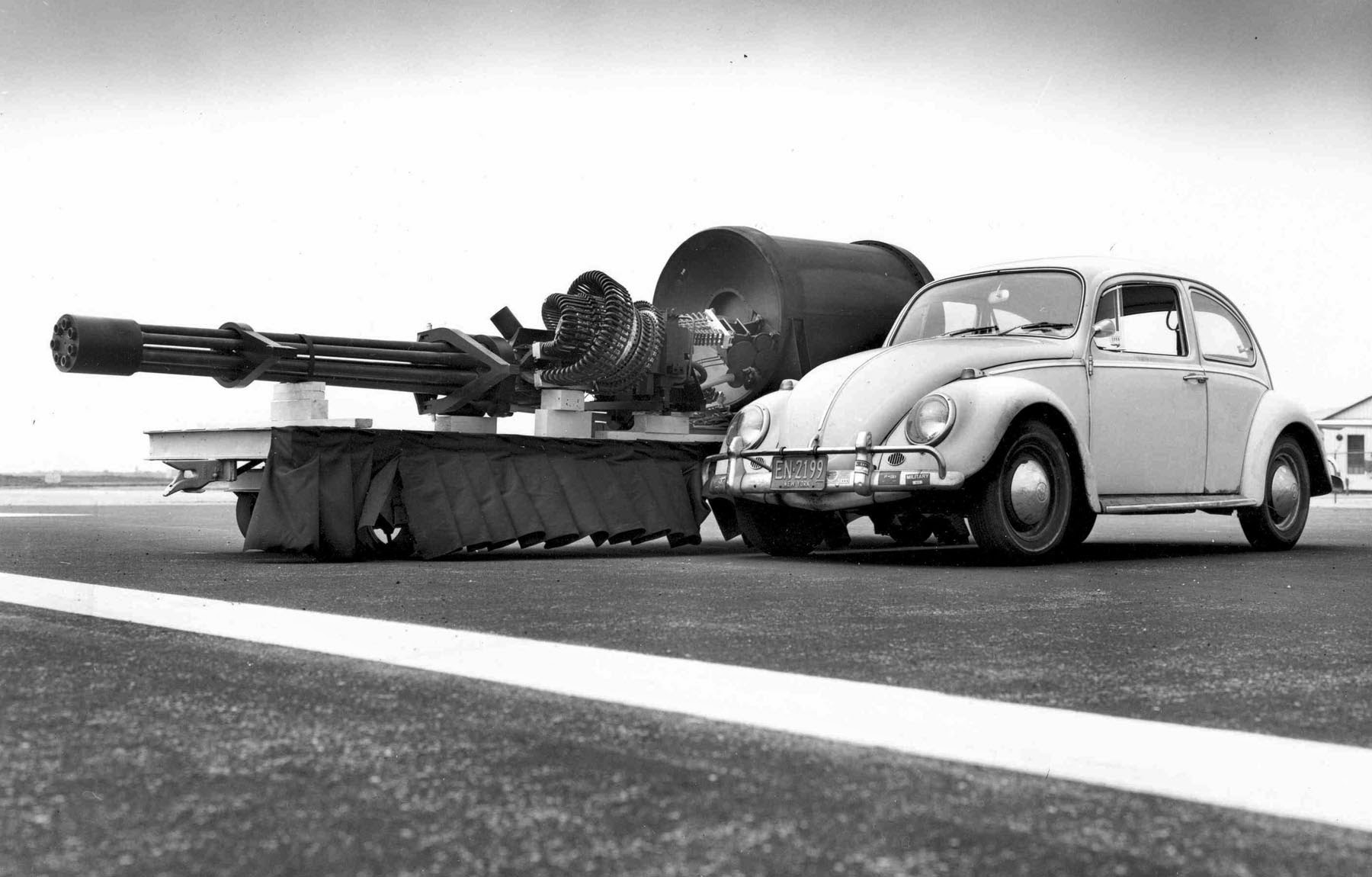 We’ve actually posted a bit about this monstrosity of a #gun  before, as part of a post about the A-10 Warthog (or its full name, the Fairchild Republic A-10 Thunderbolt II if you’re feeling fancy).

Many of you probably already know that the Warthog was specifically designed to accommodate the massive Avenger gun in its nose.

But seeing it next to a Volkswagen Bug really puts into perspective just how massive the Avenger truly is. At 620 pounds, it is the heaviest gun ever mounted to an aircraft in history. 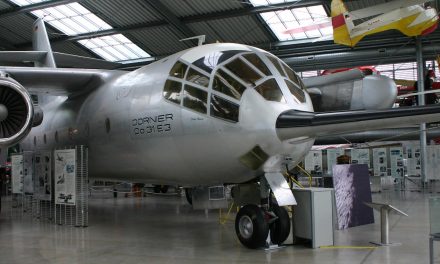 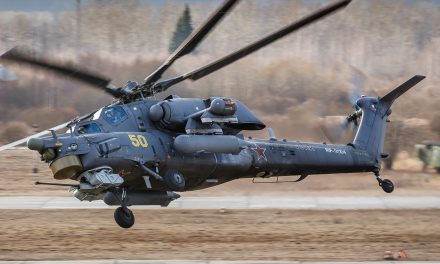