Lieutenant Colonel William Rankin served as a pilot with the US Marine Corps and was a World War II and Korean War veteran.  But he is best remembered as being the only known person in the world to survive falling into and all the way through a cumulonimbus storm cloud to the ground.  He literally fell through a thunderstorm and lived.  Which, as far as being remembered for something, that ranks pretty high on the awesome scale. Rankin documented this amazing feat of survival in a book called The Man Who Rode Thunder.  Sadly, the book is out of print, and the few rare copies still in circulation generally carry a hefty price tag….. 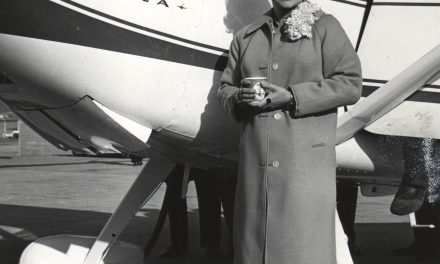 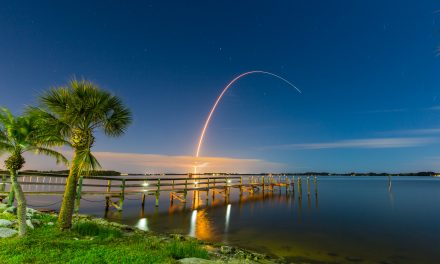 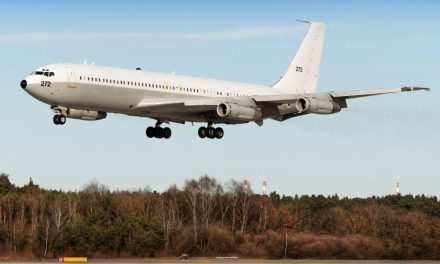