Update on Columbine II
I sure hope this Connie will be preserved preferably flying.

A Bridgewater, Virginia, company is exploring the possibility of returning President Dwight D. Eisenhower’s “Columbine II” to the air. The 1948 USAF Lockheed C-121A Constellation — the first presidential aircraft to be called “Air Force One” — is…

Efforts underway to return Eisenhower’s ‘Columbine II’ to the air 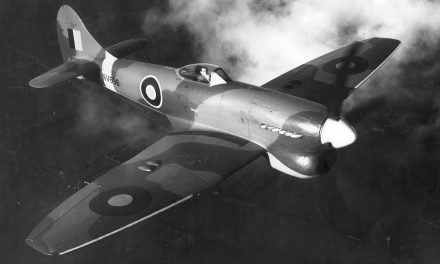