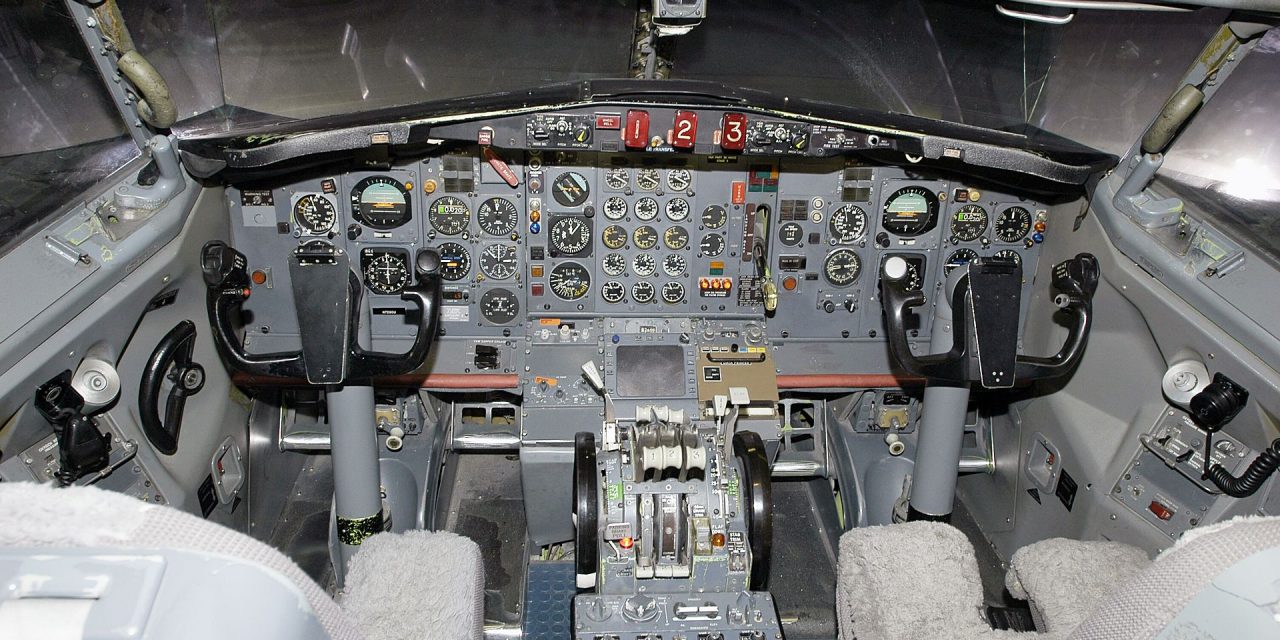 The Boeing 727 is a mid-size narrow-body three-engine jet aircraft built by Boeing Commercial Airplanes. It can carry 149 to 189 passengers and later models can fly up to 2,400 to 2,700 nautical miles (4,400 to 5,000 km) nonstop. Intended for short and medium-length flights, the 727 can use fairly short runways at smaller airports. It has three Pratt & Whitney JT8D engines below the T-tail, one on each side of the rear fuselage with a center engine that connects through an S-duct to an inlet at the base of the fin. The 727 is Boeing’s only trijet aircraft.

The 727 followed the 707 quad-jet airliner with which it shares its upper fuselage cross-section and cockpit design. The 727-100 first flew in February 1963 and entered service with Eastern Air Lines in February 1964; the stretched 727-200 flew in July 1967 and entered service with Northeast Airlines that December. The 727 became a mainstay of airlines’ domestic route networks and was also used on short- and medium-range international routes. Passenger, freighter, and convertible versions of the 727 were built. 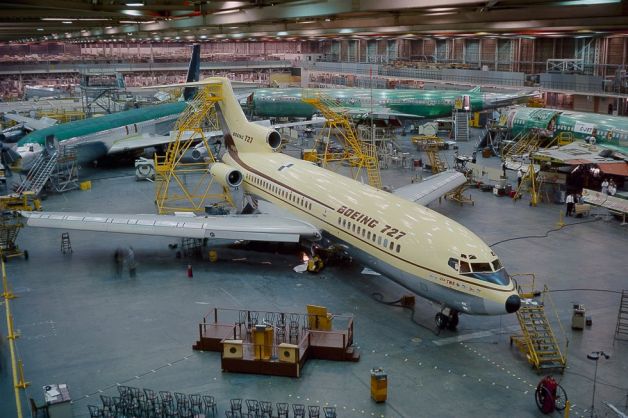 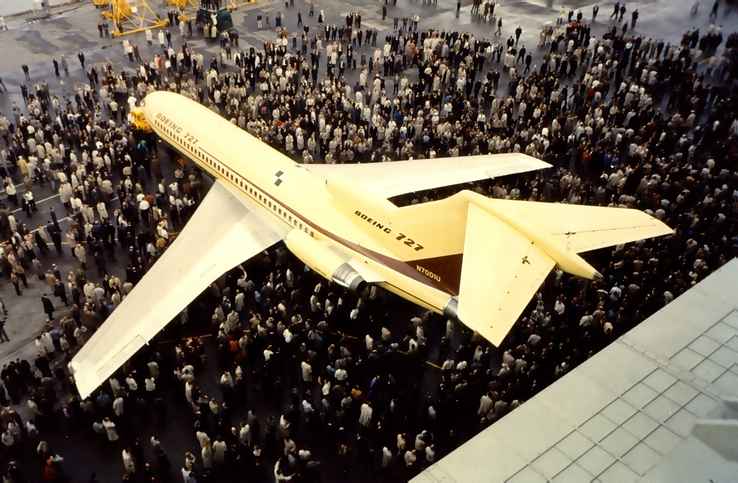 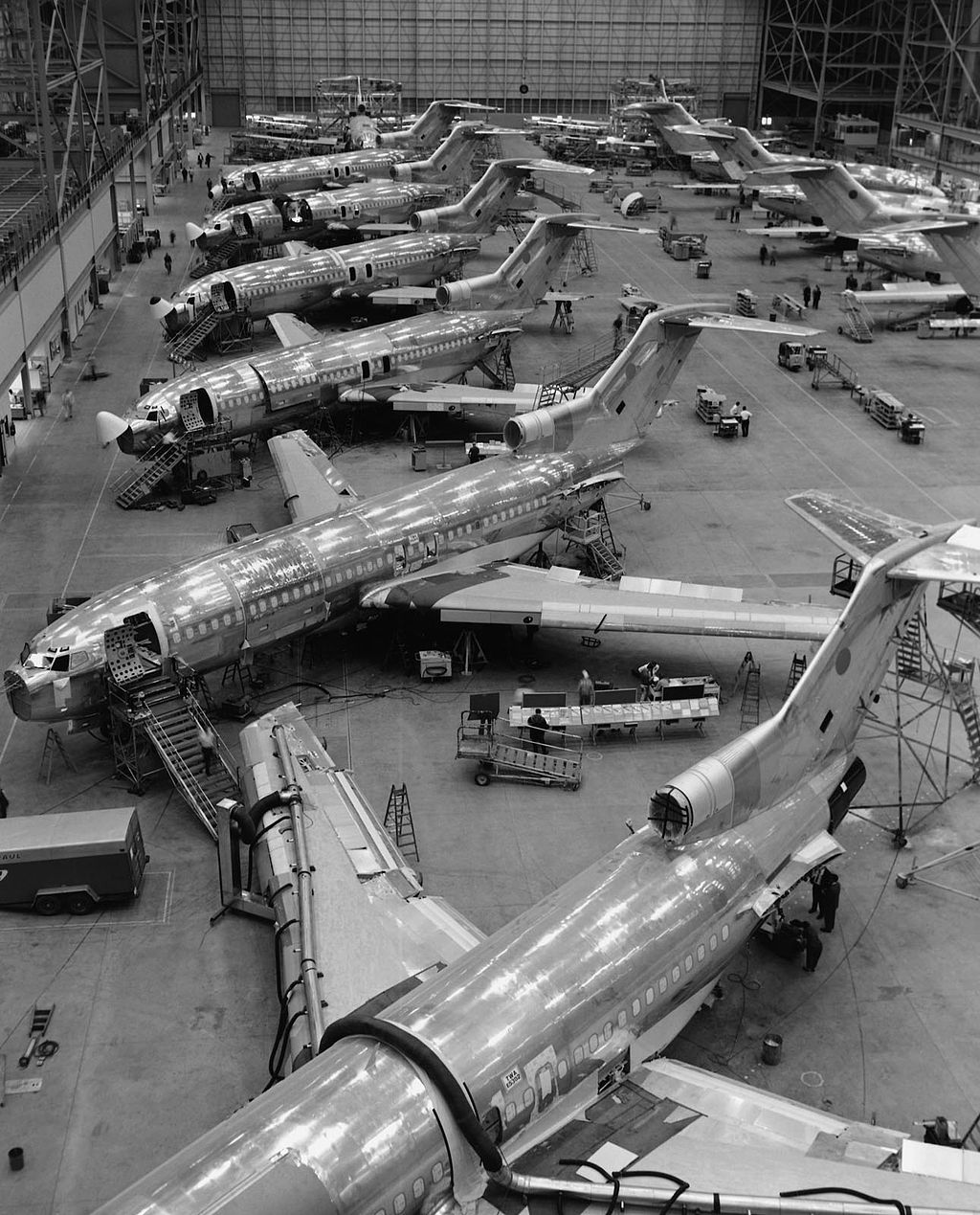 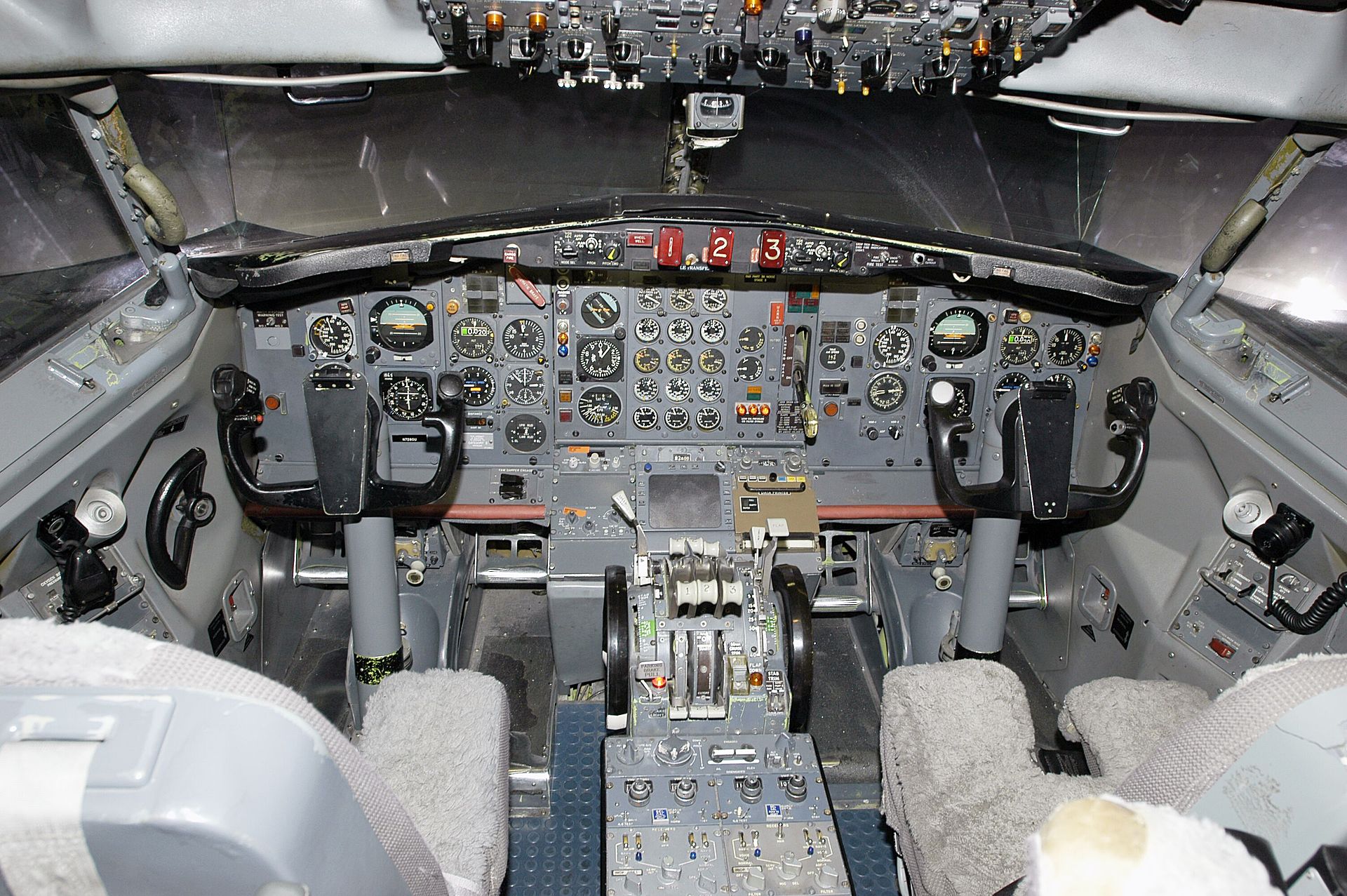 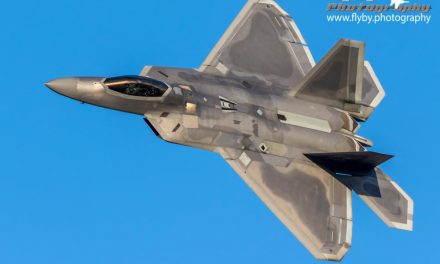 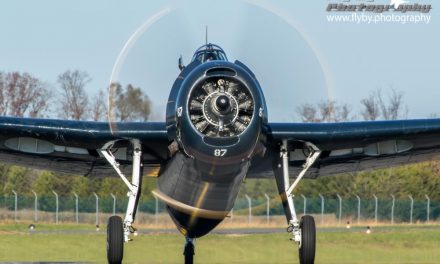 A Personal Tour of the Space Shuttle