Project Wild Weasel was launched with the goal of fielding an aircraft that would only fly anti-SAM missions. American defense contractors were secretly tapped by Brigadier General Kenneth Dempster, the head of Project Wild Weasel, to repurpose and upgrade off-the-shelf gear that would be fitted into a select number of F-100F Super Sabres…. 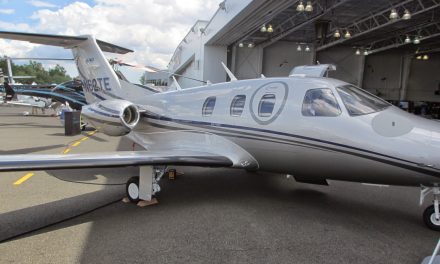