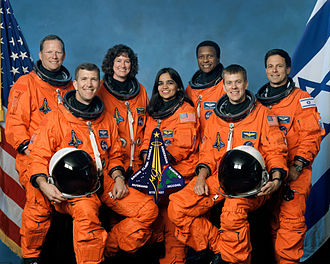 STS-107 was the 113th flight of the Space Shuttle program, and the disastrous final flight of Space Shuttle Columbia. The mission launched from Kennedy Space Center in Florida on 16 January 2003, and during its 16 days in orbit conducted a multitude of international scientific experiments.

The seven-member crew was killed on 1 February when Columbia disintegrated during reentry into the atmosphere. The Columbia Accident Investigation Board determined the failure was caused by a piece of foam that broke off during launch and damaged the thermal protection system (reinforced carbon-carbon panels and thermal protection tiles) on the leading edge of the orbiter’s left wing. During re-entry the damaged wing slowly overheated and came apart, eventually leading to loss of control and disintegration of the vehicle…. 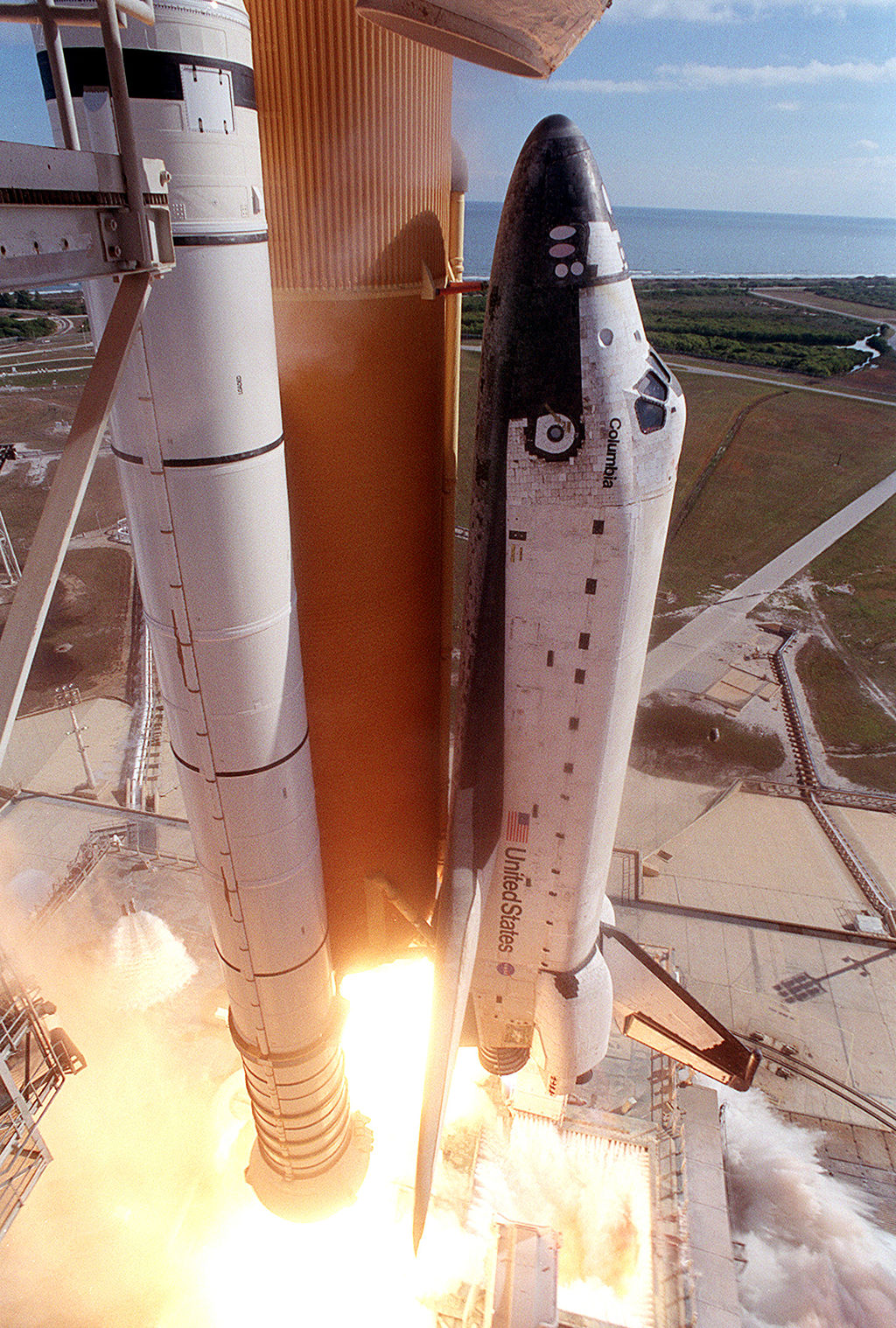 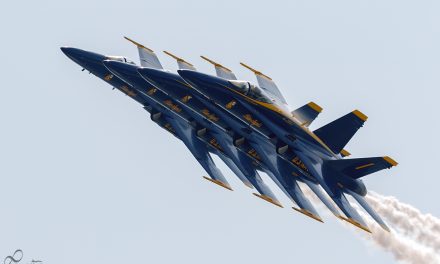 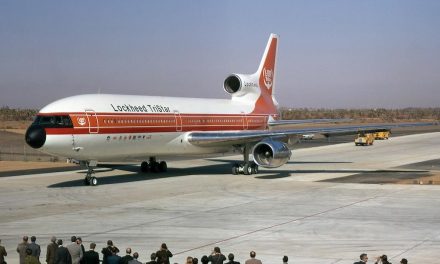 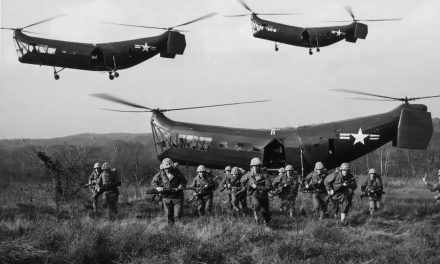