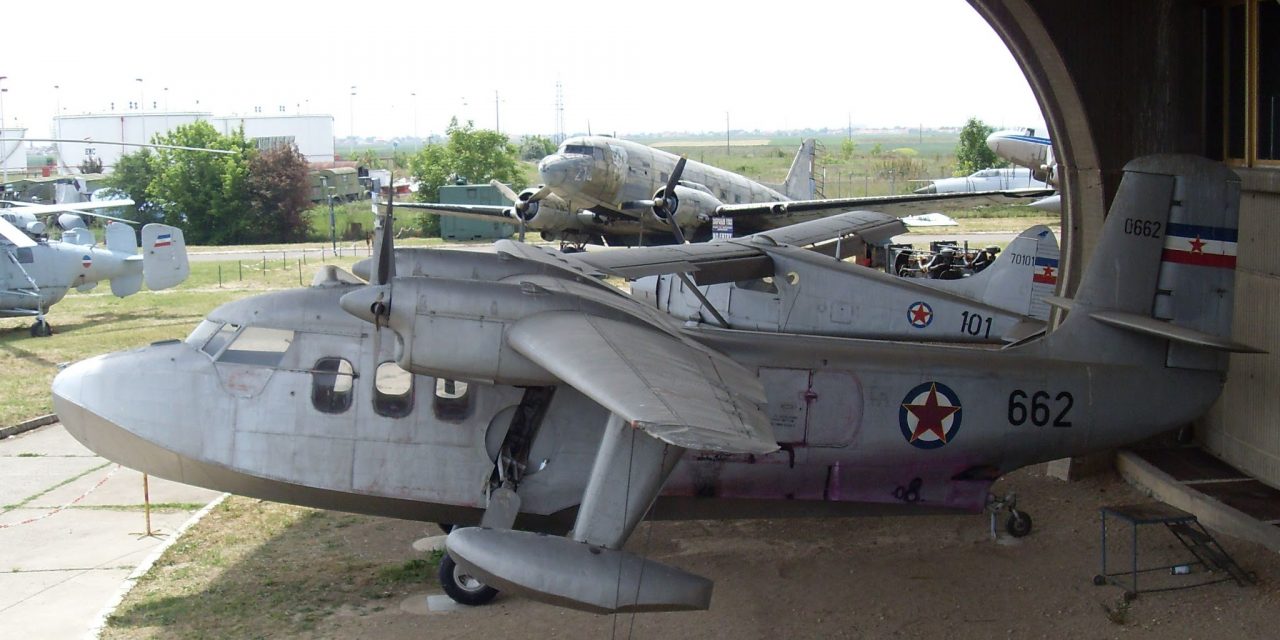 The Short SA.6 Sealand was a light, commercial amphibian aircraft for 5-7 passengers, designed for the general overseas market in territories with suitable water access and/or runways. It could take off from and land on rivers, lakes and sheltered bays or prepared runways. It was flown by either a single pilot or a pilot and navigator and saw service with the Indian Navy and in many other parts of the world, including Borneo, East Bengal, Norway and Venezuela.

Two variants were produced, the SA.6 Sealand I and the SB.7 Sealand III, an extended version with longer wings, a deeper rudder and a strengthened hull.

The SB.2 Sealand II was planned as a second prototype but was never completed as such, becoming the first of the batch of 4 pre-production aircraft G-AKLM to G-AKLP…. 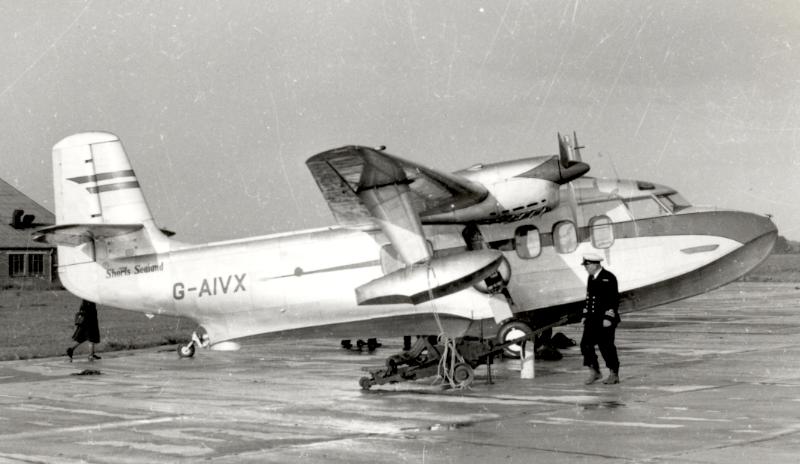 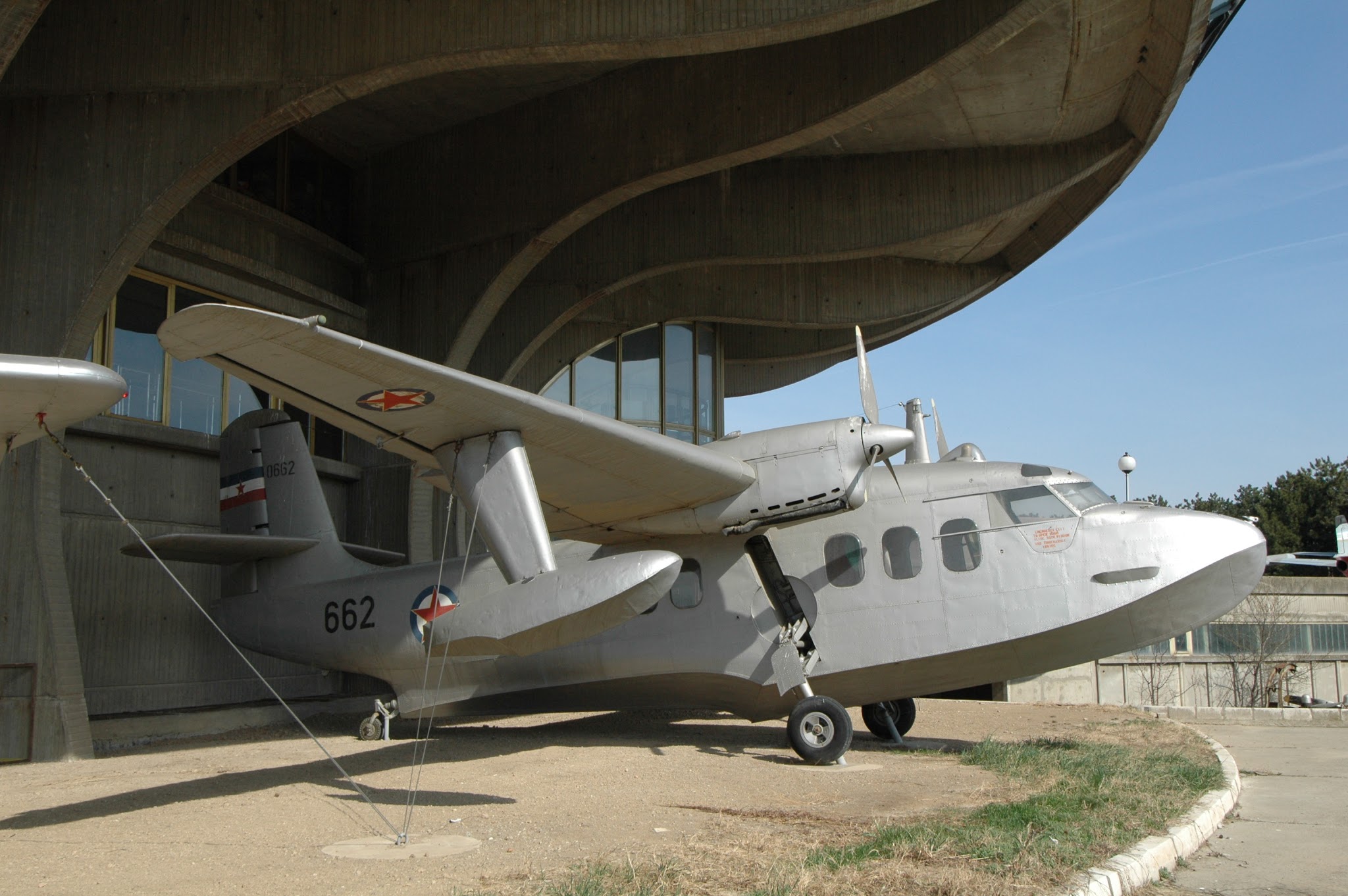 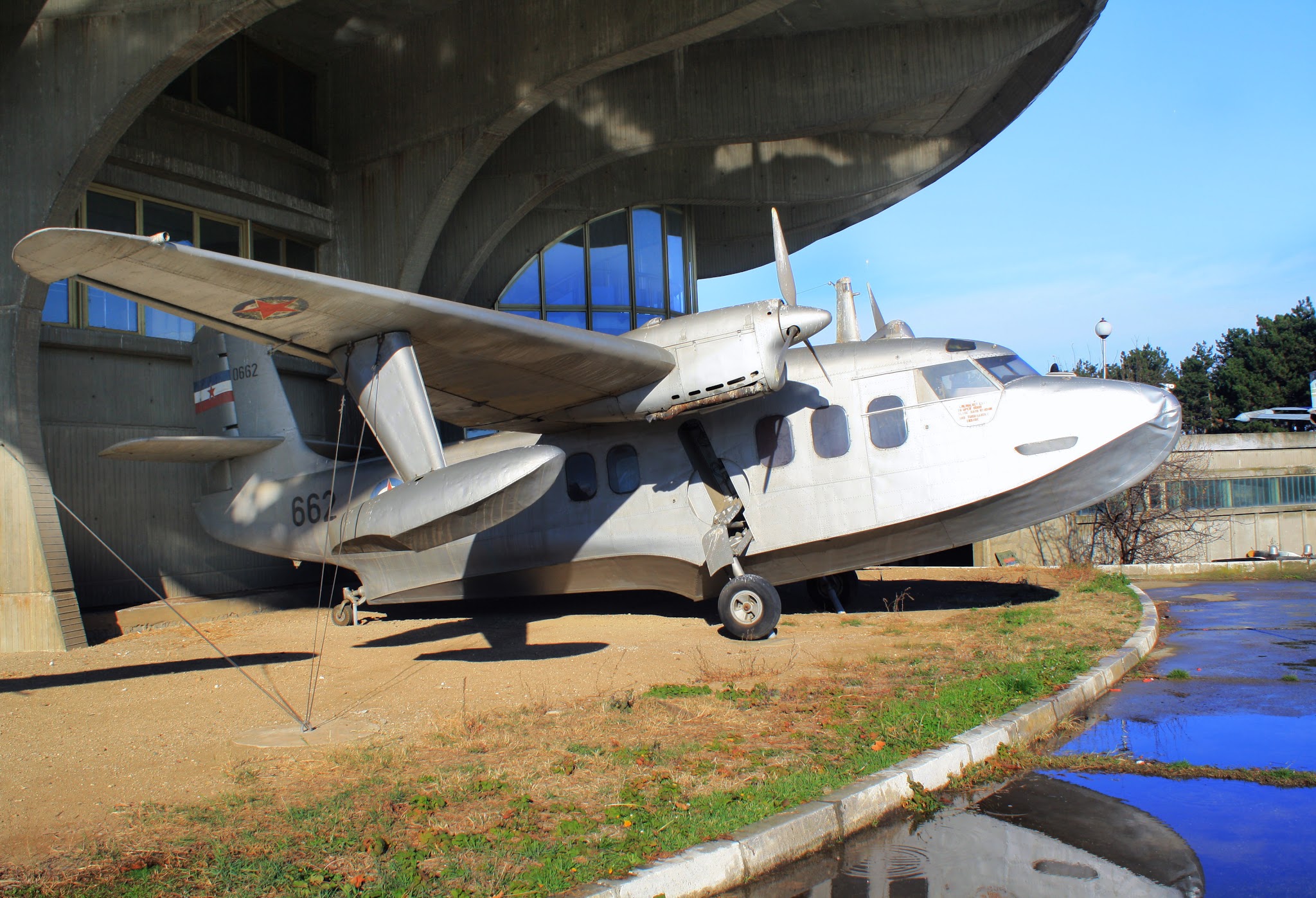 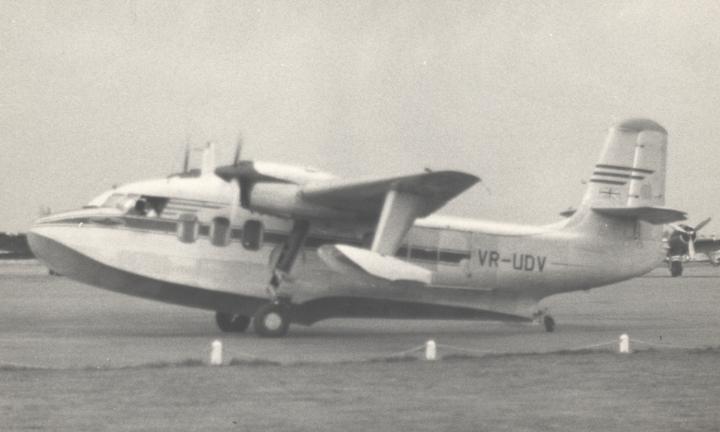 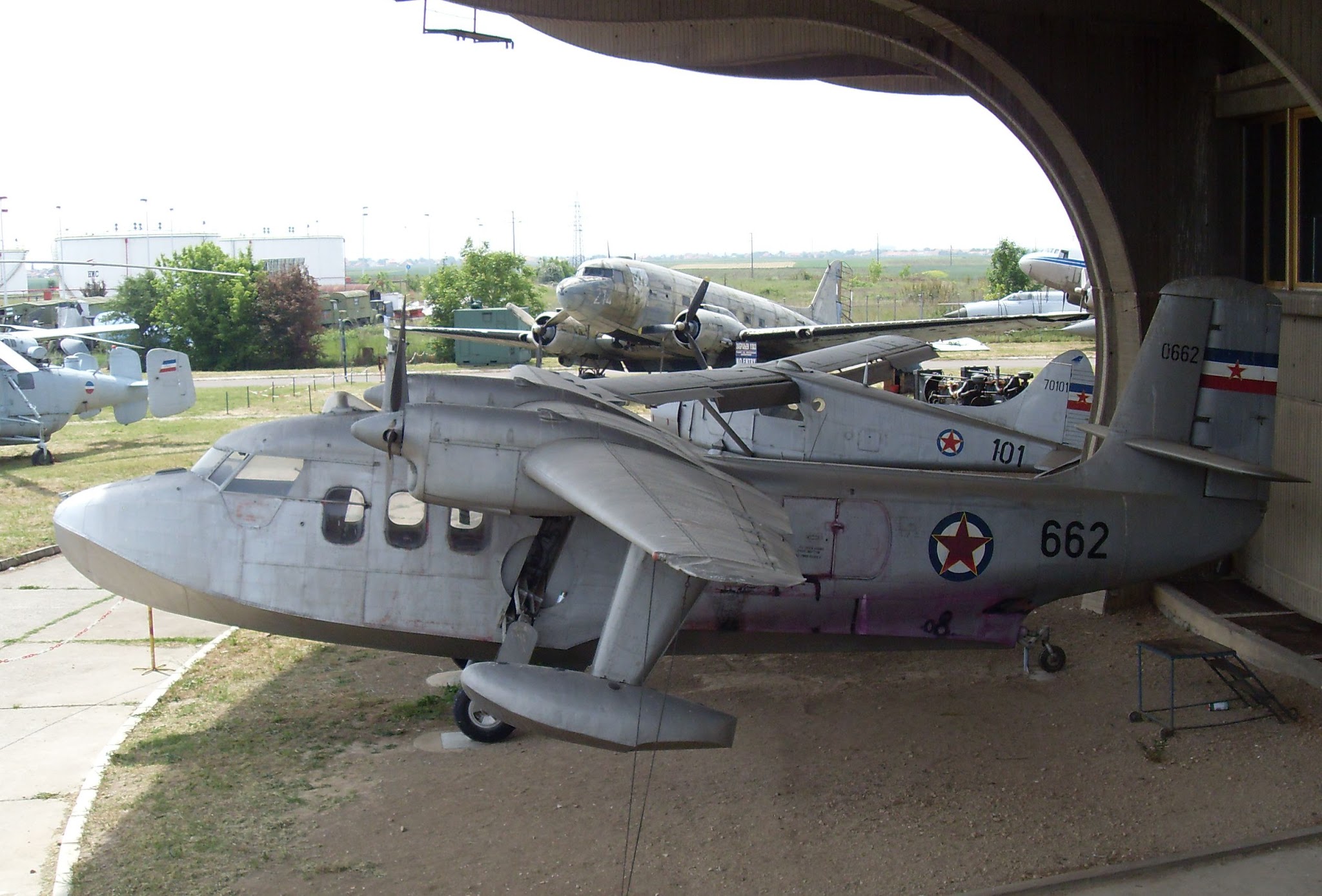 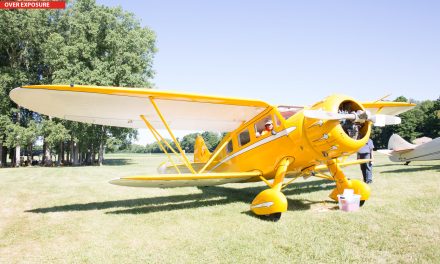 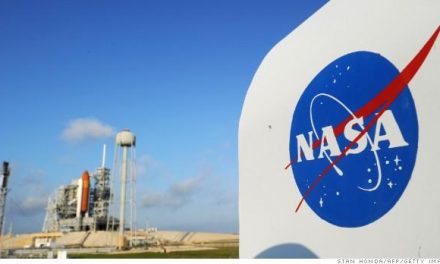 NASA is making a big announcement about “the return of human spaceflight launches to the United States.” #Boeing… 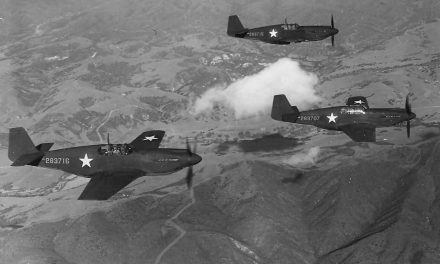