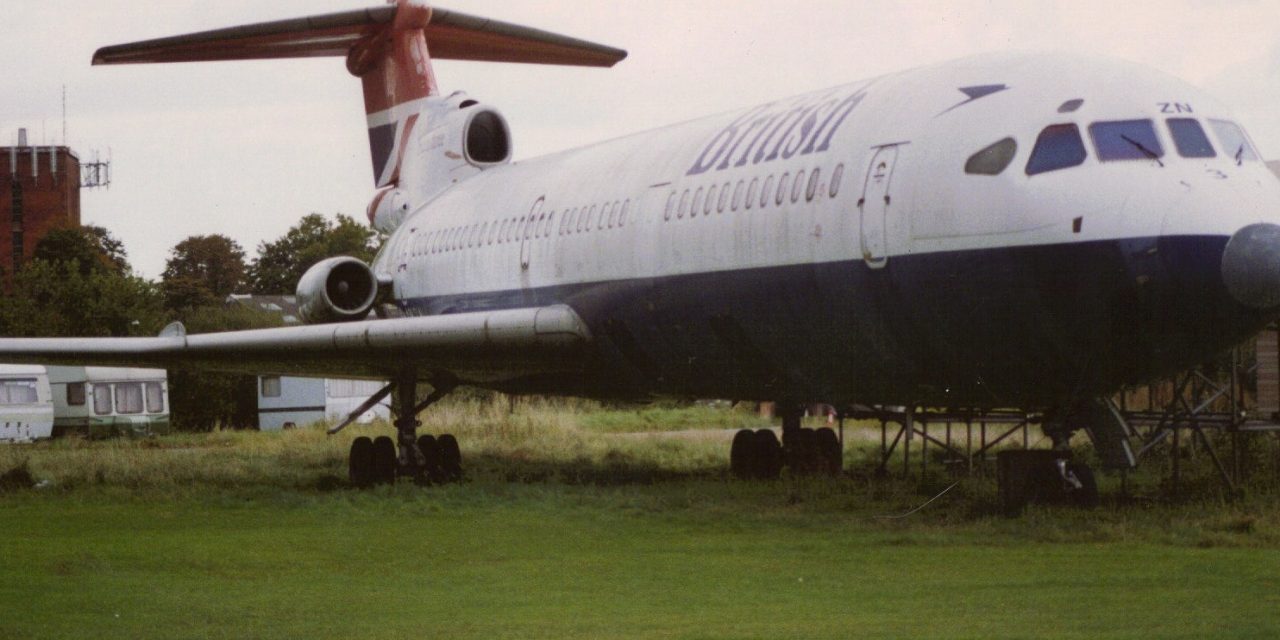 The Hawker Siddeley HS 121 Trident (originally the de Havilland D.H.121 and the Airco DH 121) was a British short and medium-range airliner. It was the first T-tail rear-engined three-engined jet airliner to be designed. It was also the first airliner to make a blind landing in revenue service in 1965.

The Trident emerged in response to a call by the state-owned British European Airways Corporation (BEA) for a jet airliner for its premier West European routes. BEA had been induced by government to issue this call despite its unwillingness to buy a large jet fleet. The airline’s requirements fluctuated greatly in the 1950s and a decade later evolved radically away from what the Trident could offer. Adherence to BEA’s changing specification was widely seen as limiting the Trident’s appeal to other airlines and delaying its service entry.

During its gestation, the Trident was also involved in a government drive to rationalise the British aircraft industry. The resulting corporate moves and government interventions contributed to delays causing it to enter service two months after its major competitor, the Boeing 727, losing further potential sales as a result.

By the end of the programme in 1978, 117 Tridents had been produced. BEA’s successor British Airways withdrew its Tridents by the mid-1980s. Trident services ended in China in the early 1990s…. 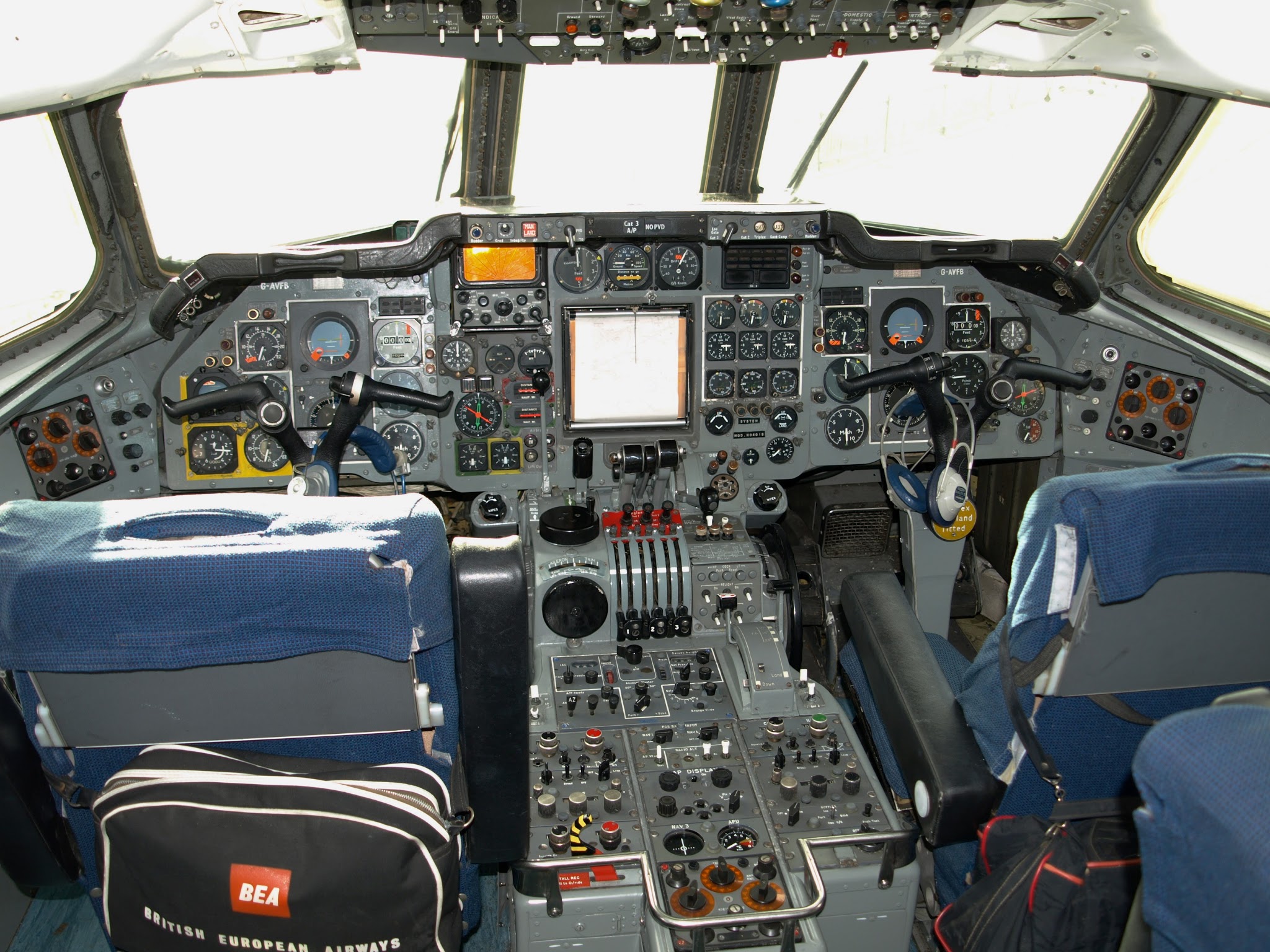 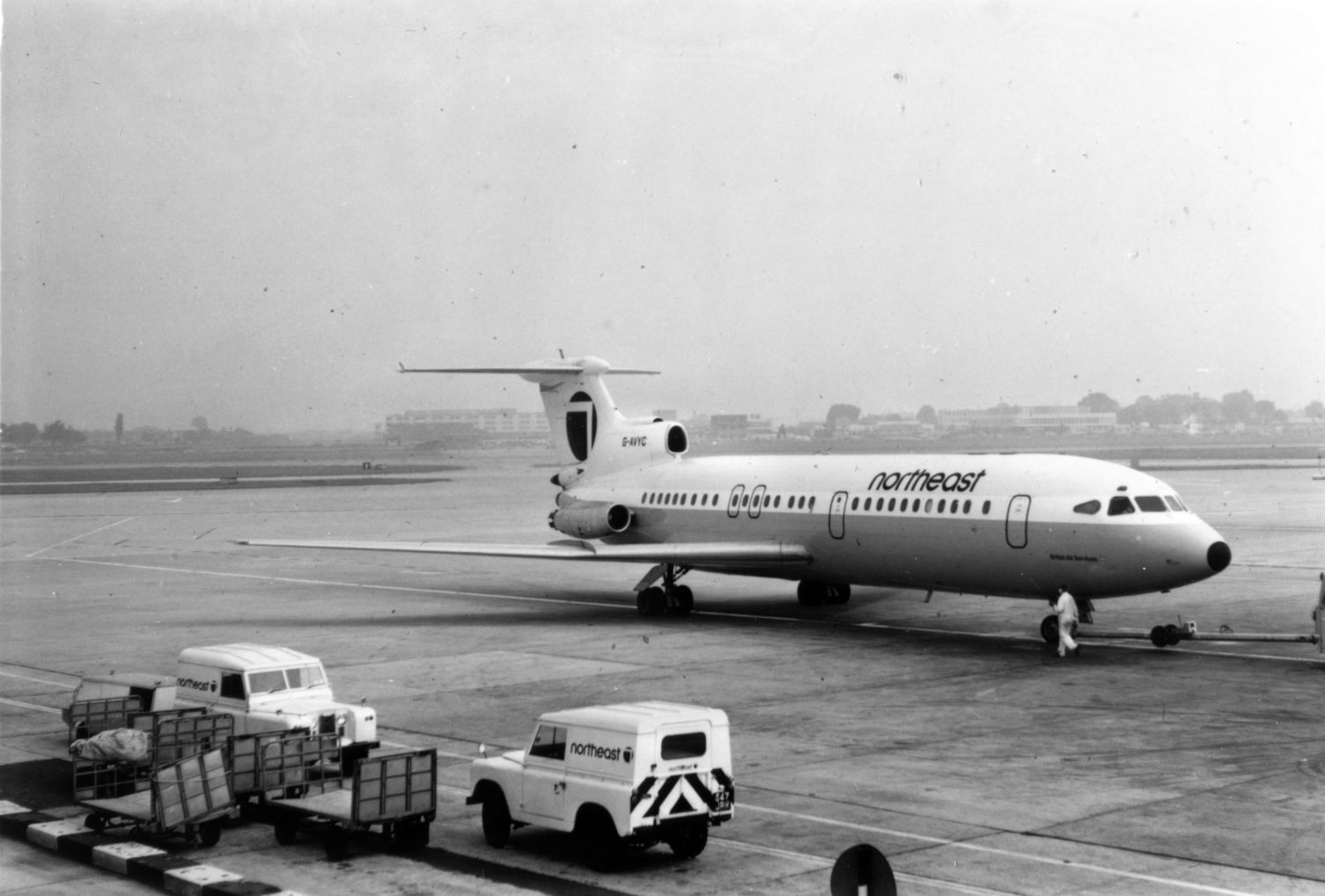 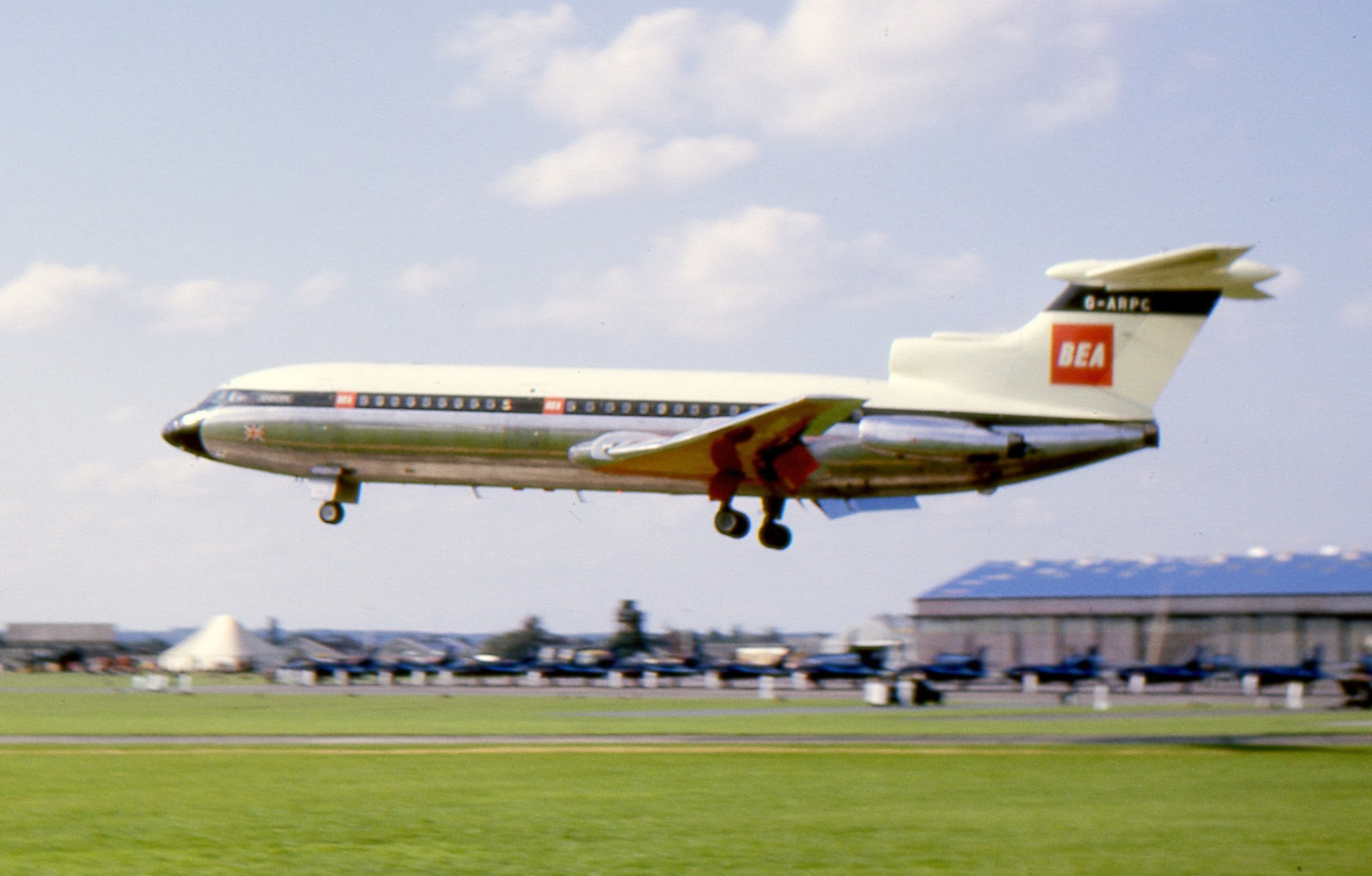 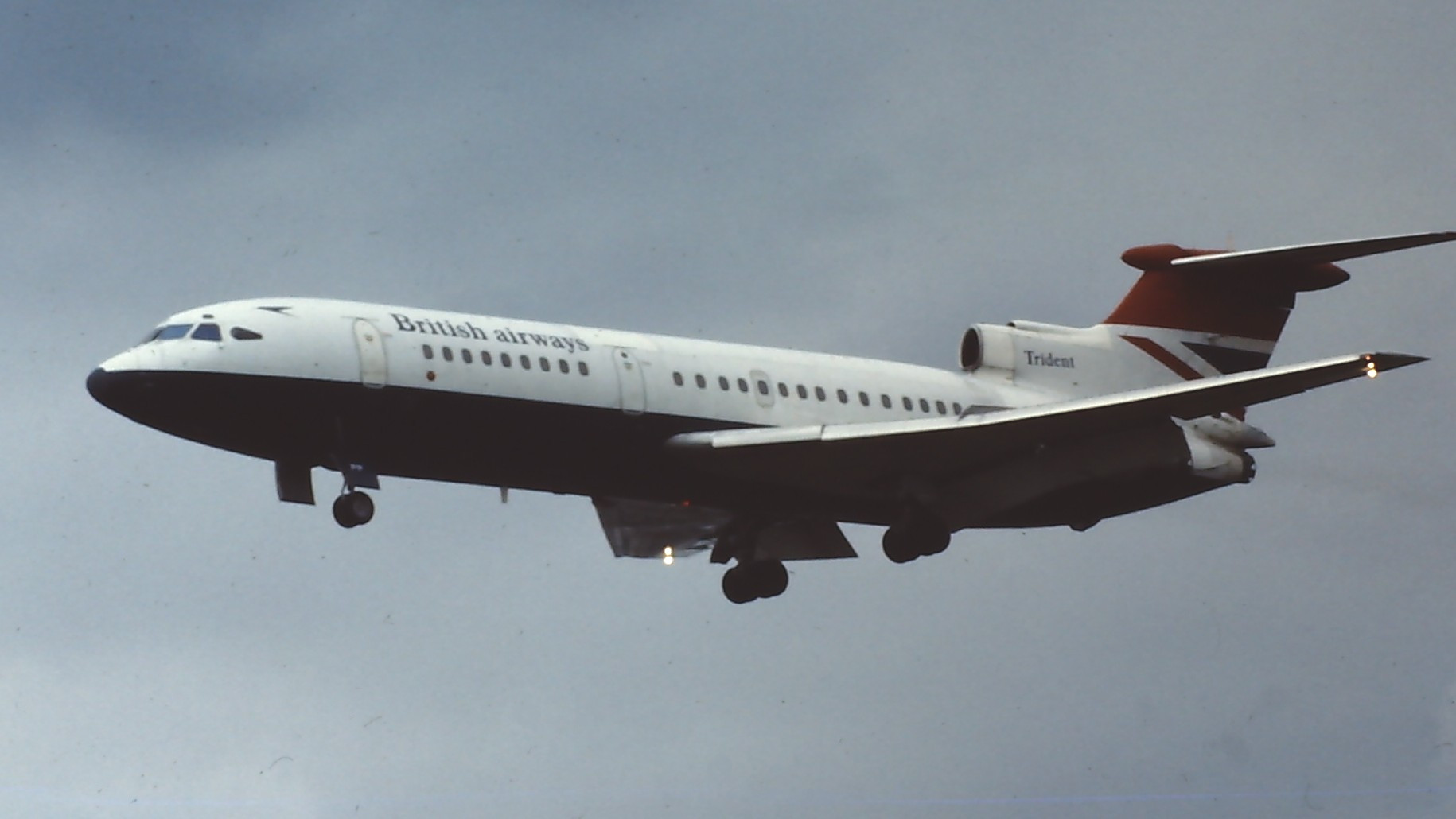 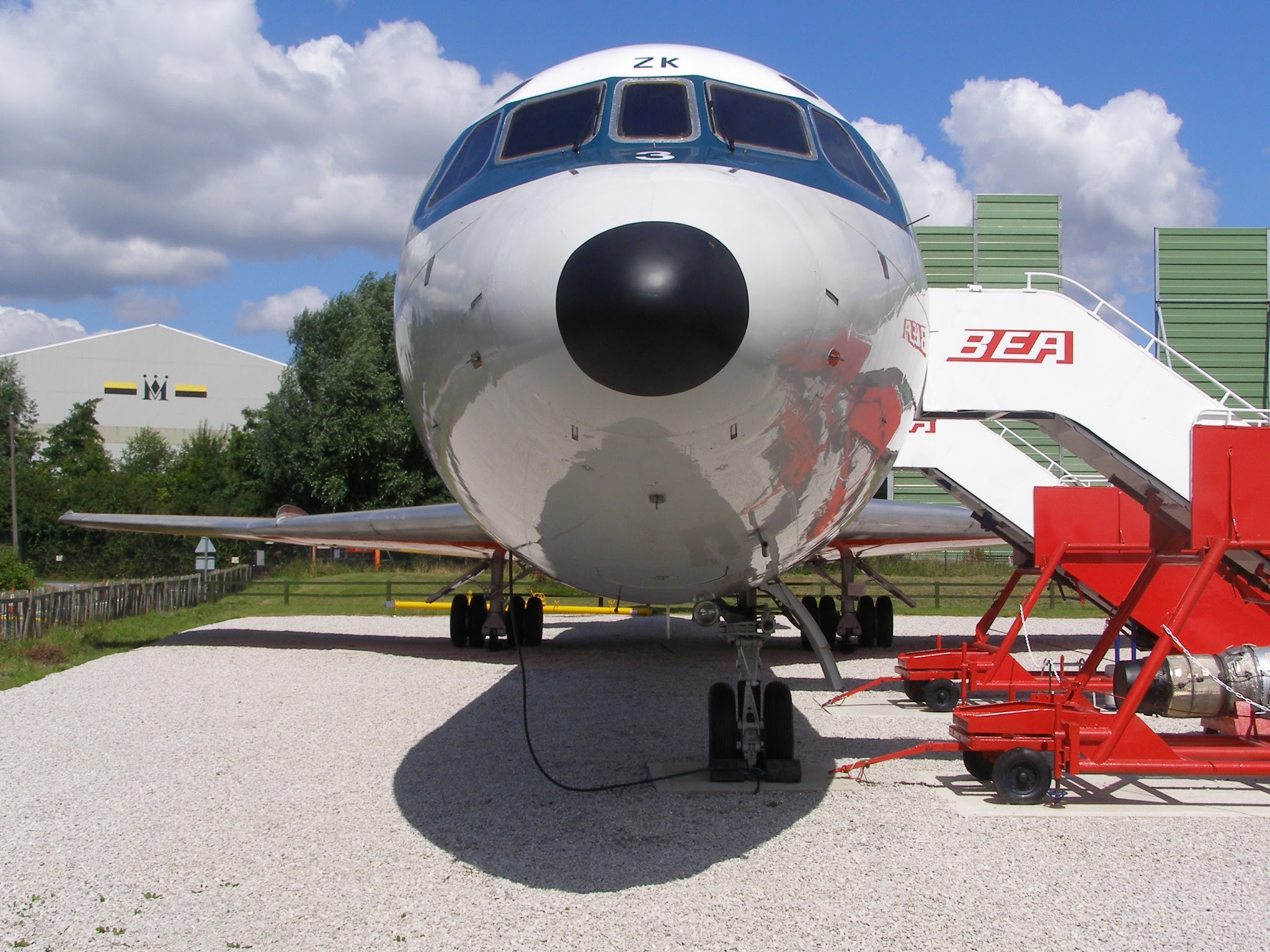 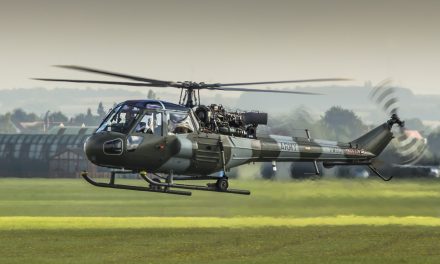 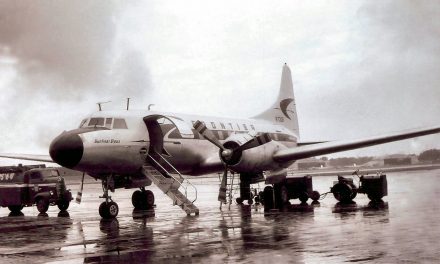 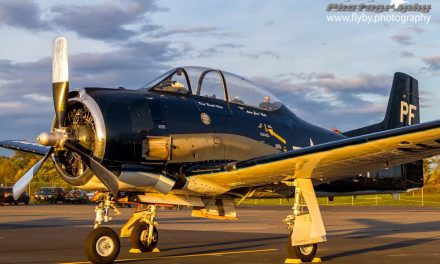 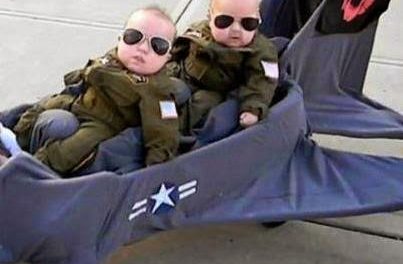