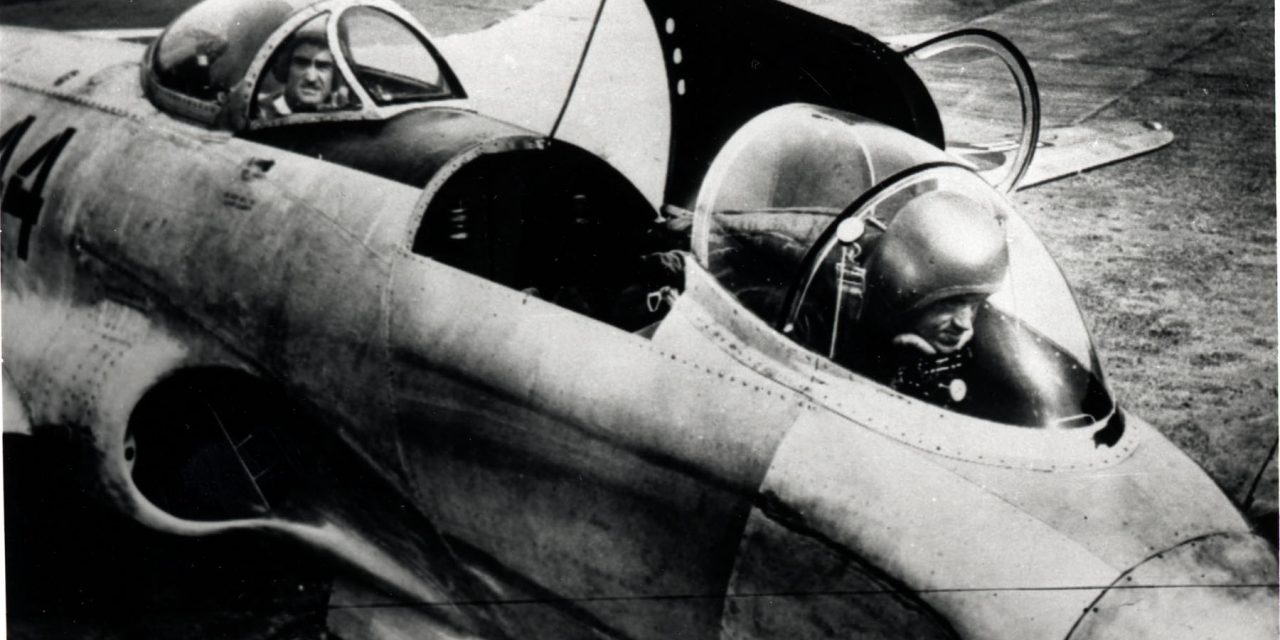 The Lockheed P-80 Shooting Star was the first jet fighter used operationally by the United States Army Air Forces (USAAF). Designed and built by Lockheed in 1943 and delivered just 143 days from the start of the design process, production models were flying but not ready for service by the end of World War II. Designed with straight wings, the type saw extensive combat in Korea with the United States Air Force (USAF) as the F-80. America’s first successful turbojet-powered combat aircraft, it helped usher in the “jet age” in the USAF, but was outclassed with the appearance of the swept-wing transonic MiG-15 and quickly replaced in the air superiority role by the transonic North American F-86 Sabre. The F-94 Starfire, an all-weather interceptor on the same airframe, also saw Korean war service. The closely related T-33 Shooting Star trainer would remain in service with the U.S. Air Force and Navy well into the 1980s, with the last NT-33 variant not retired April of 1997. Many still serve in a military role or are in private hands…. 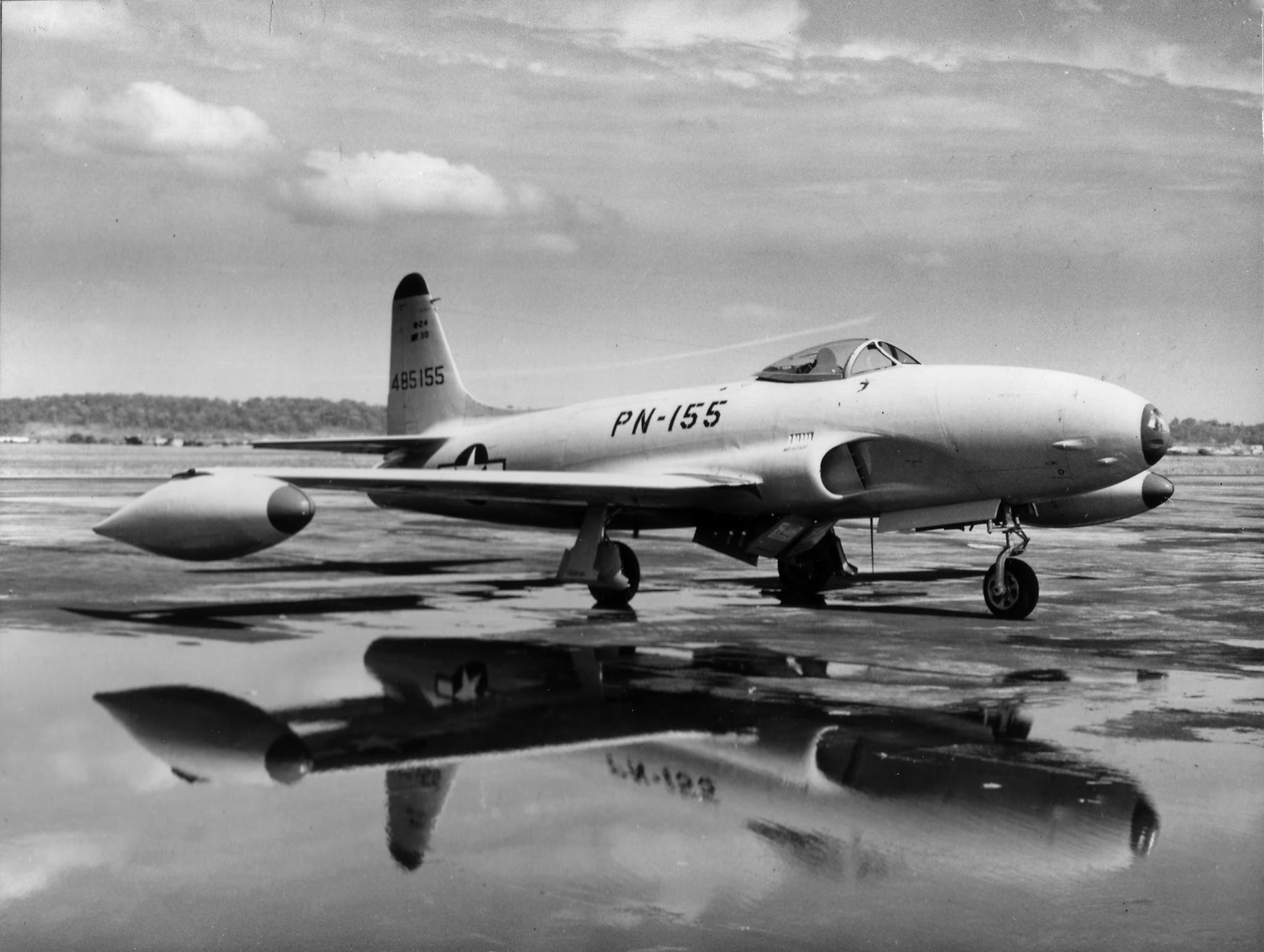 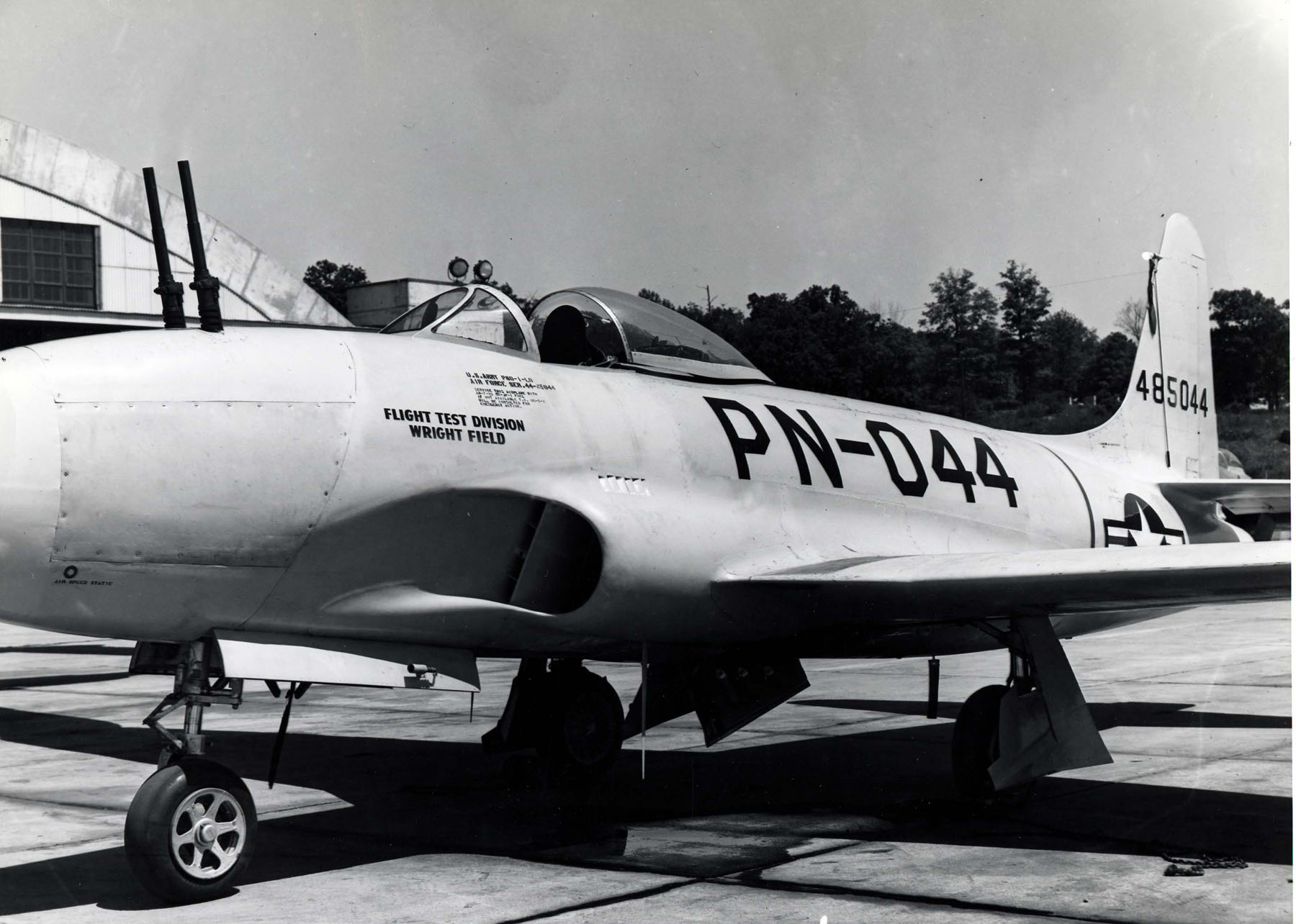 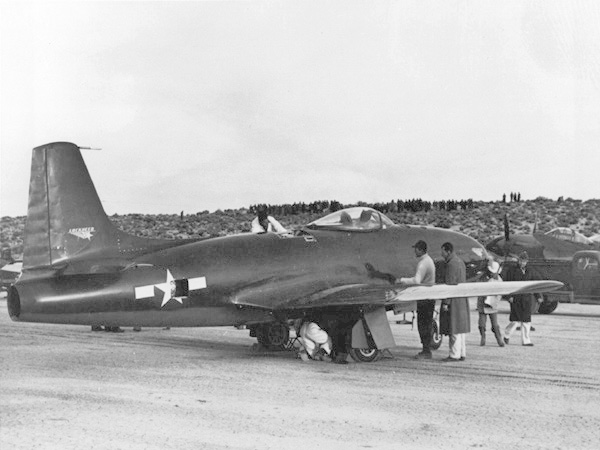 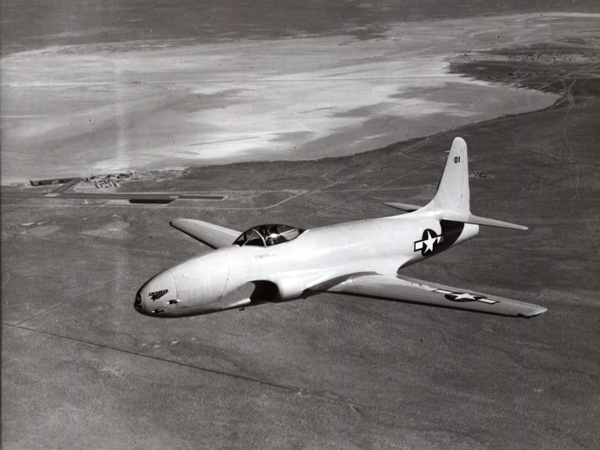 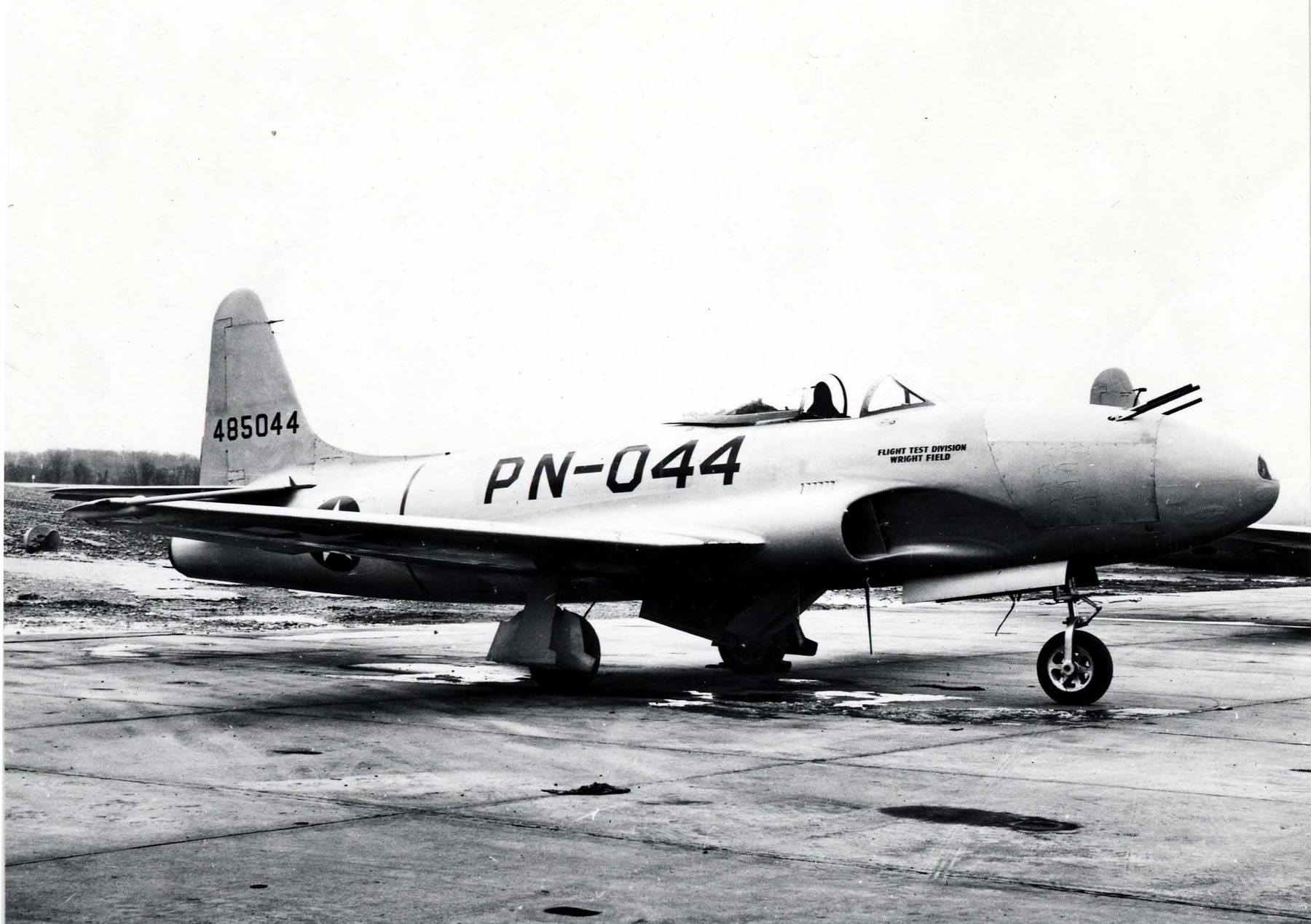 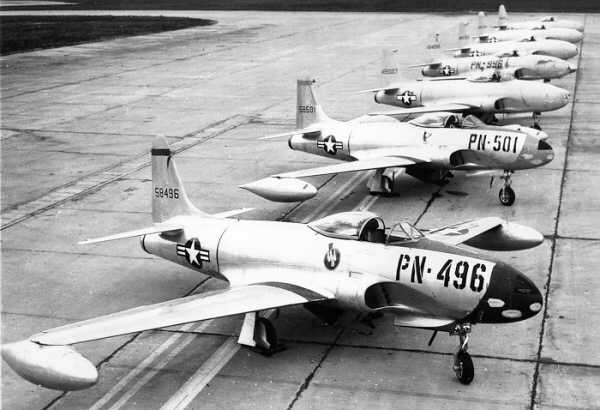 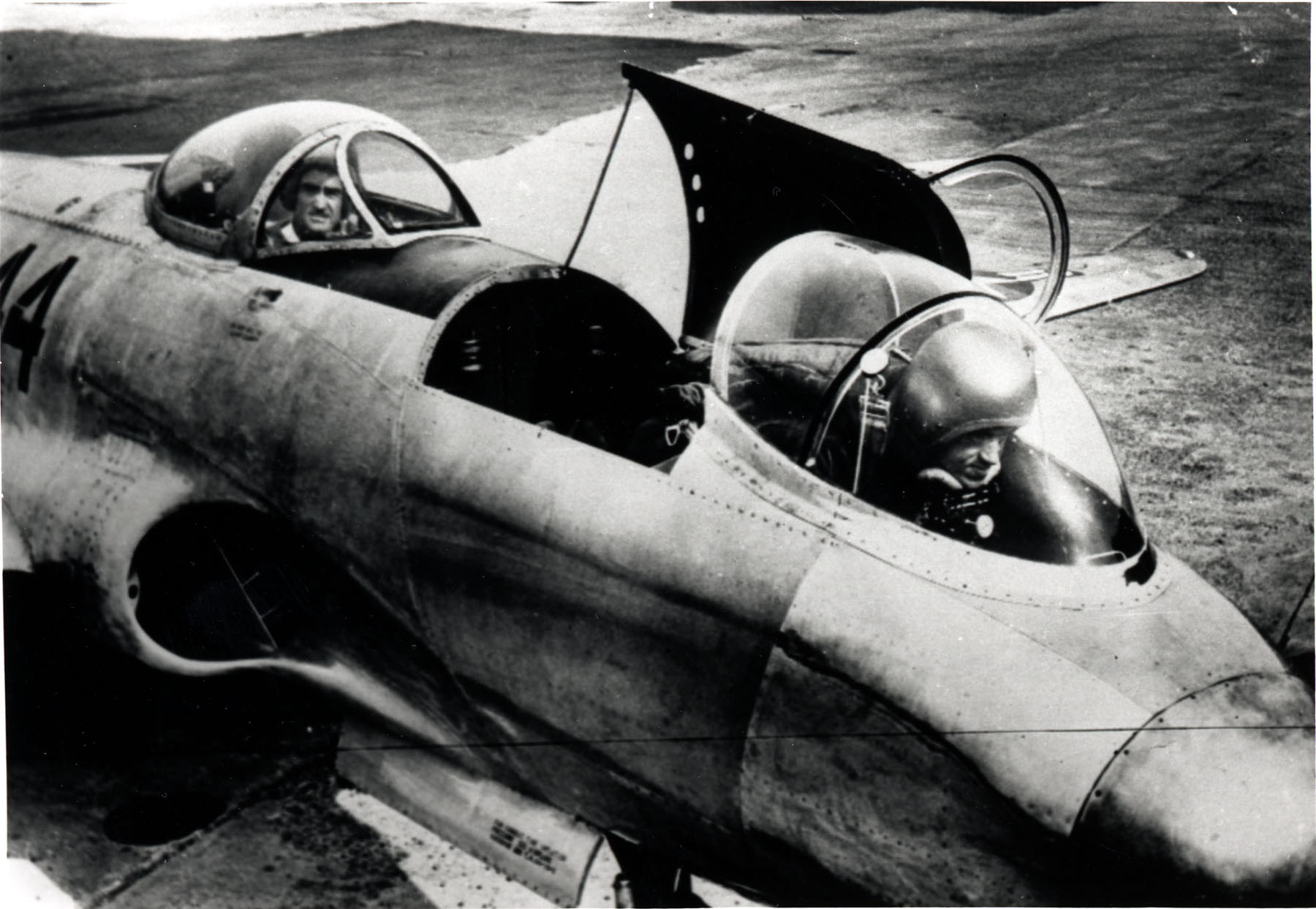 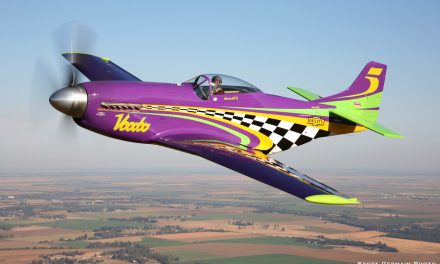 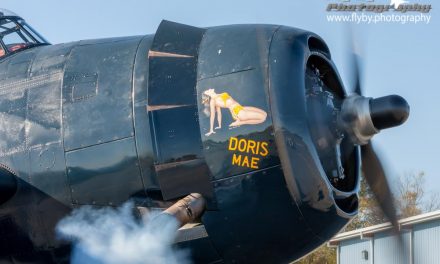