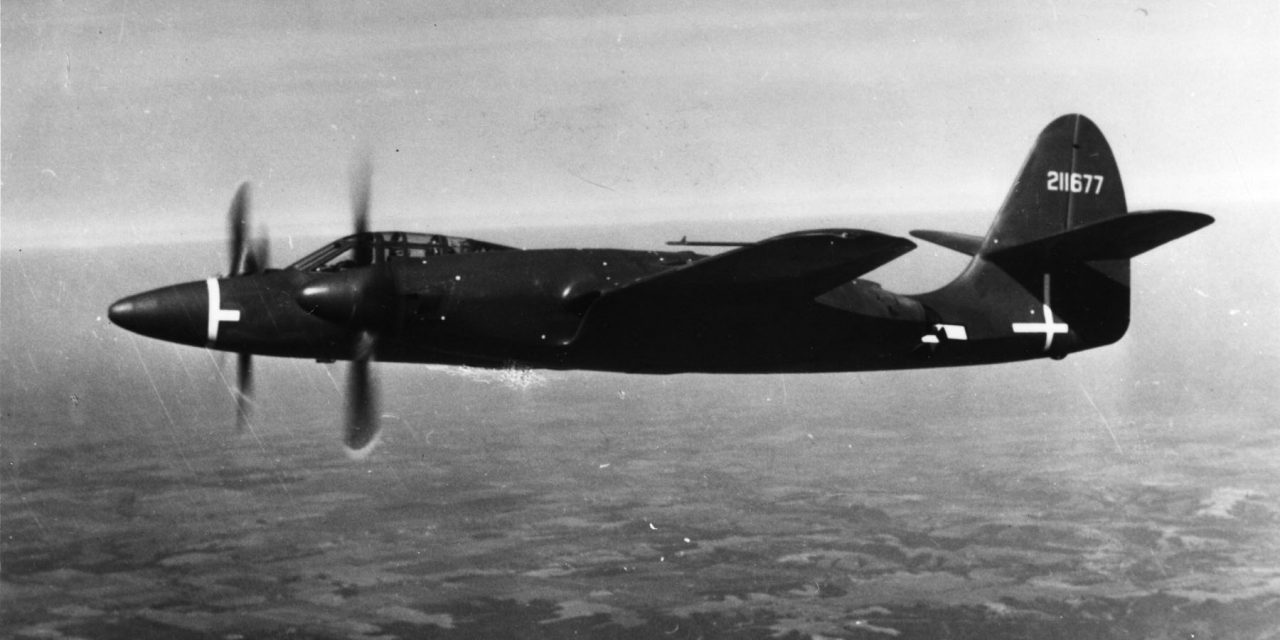 The McDonnell XP-67 “Bat” or “Moonbat” was a prototype for a twin-engine, long range, single-seat interceptor aircraft for the United States Army Air Forces. Although the design was conceptually advanced, it was beset by numerous problems and never approached its anticipated level of performance. The project was cancelled after the sole completed prototype was destroyed by an engine fire…. 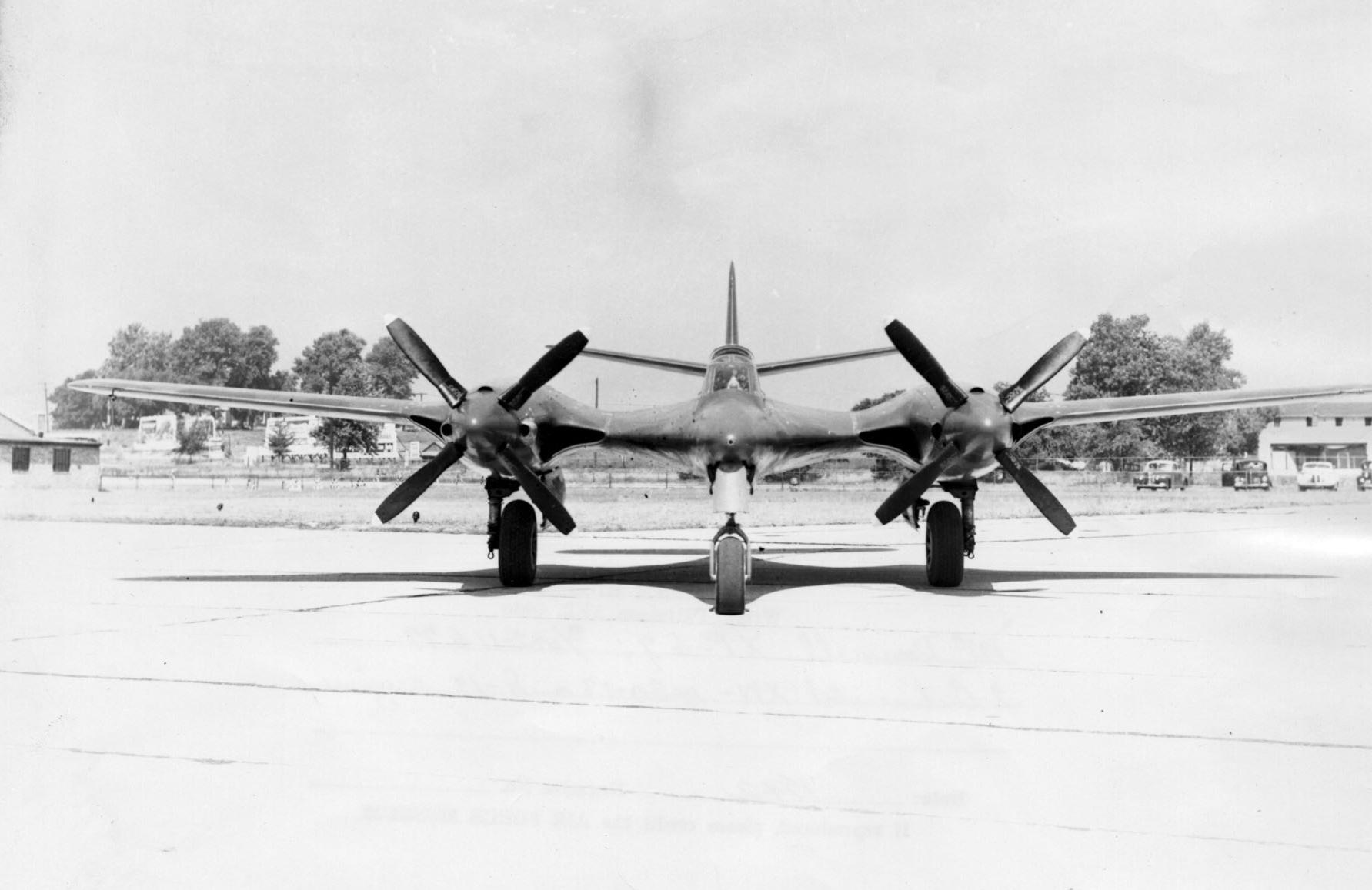 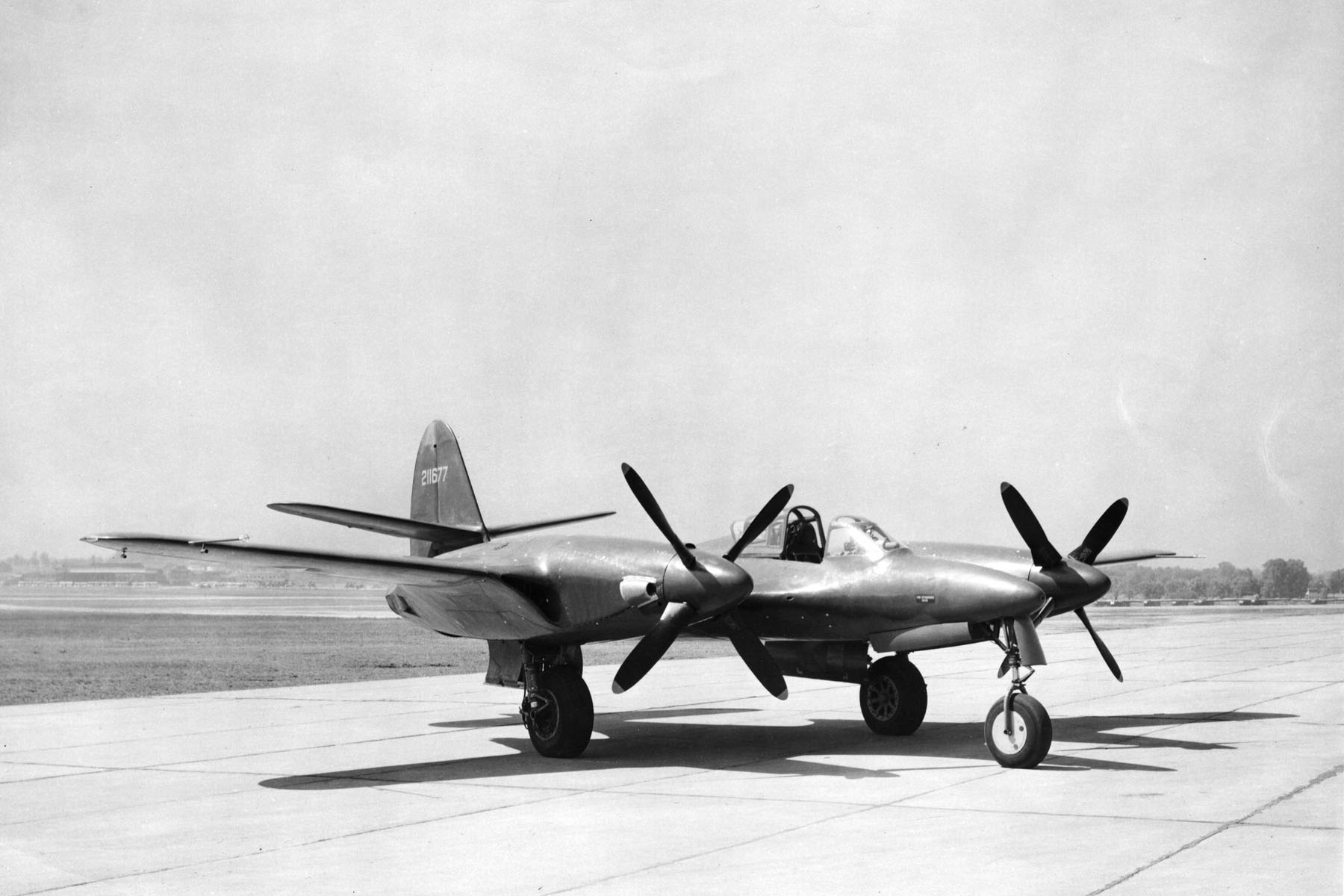 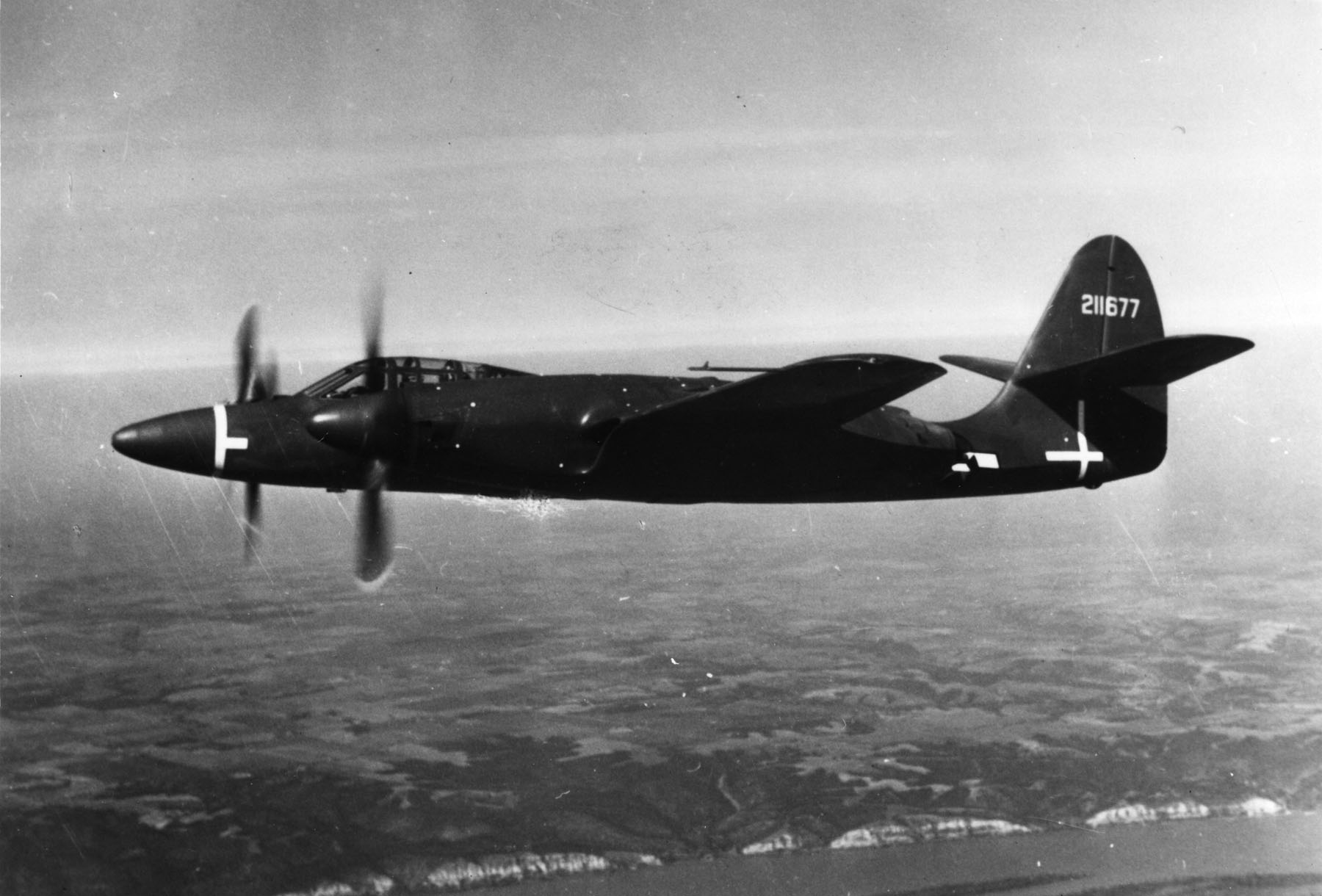 You won’t see an airliner do this everyday.

Quiz: Can You Identify These 7 Cloud Formations? 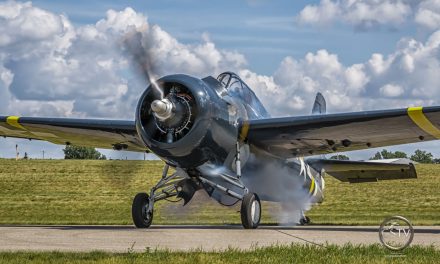