I am looking forward to seeing this!

I am looking forward to seeing this!

‘Living in the Age of Airplanes’ to be released April 10 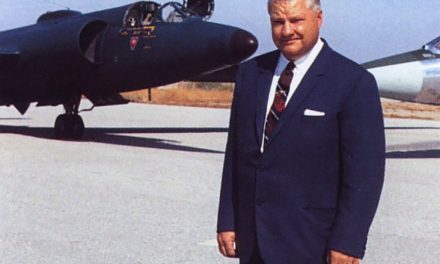 17 Little Known Facts About The U-2 “Dragon Lady” 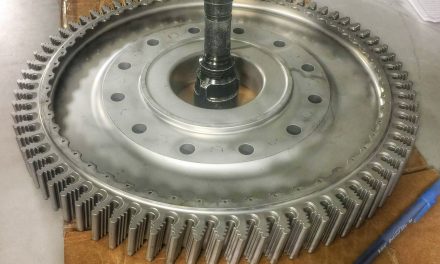 Fred Robel is spending his morning inspecting the fir trees….. of a turbine disk. ;)

Just got done watching the latest video from devinsupertramp. Can you name the aircraft and helicopter in the video? 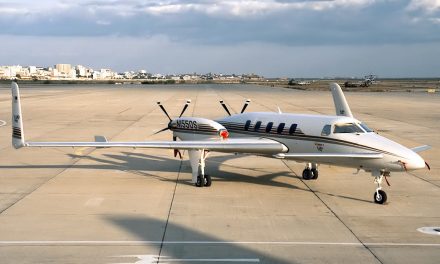