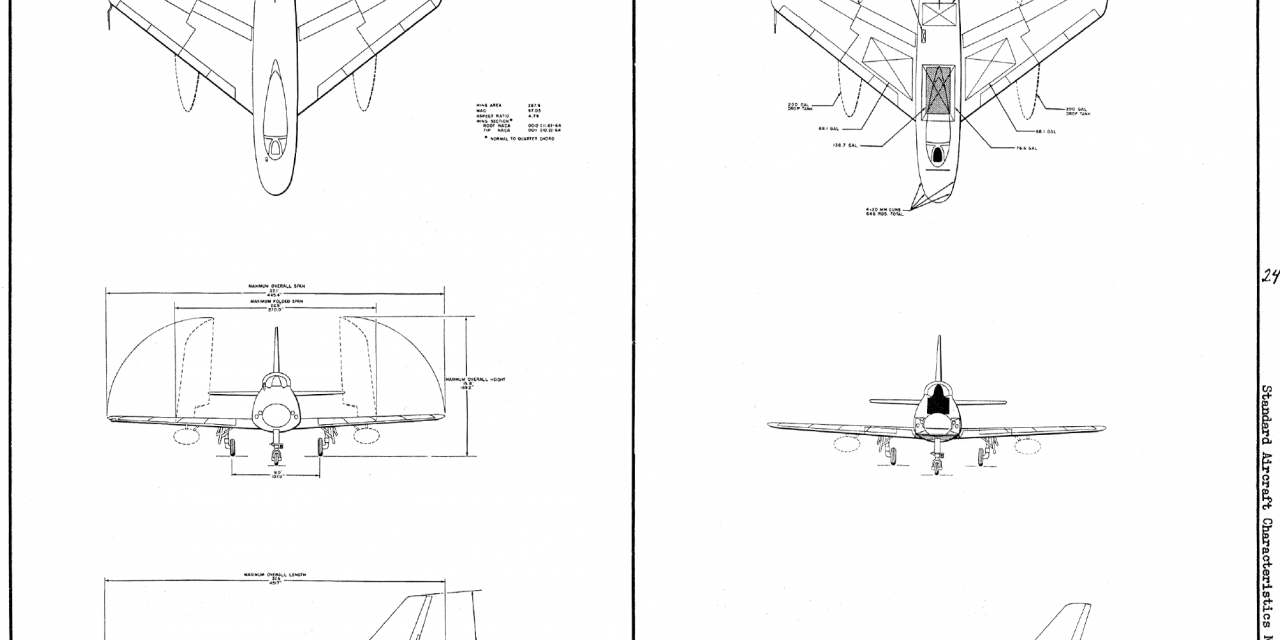 The North American FJ-2/-3 Fury were a series of swept-wing carrier-capable fighters for the United States Navy and Marine Corps. Based on the United States Air Force’s F-86 Sabre (itself based on the earlier FJ-1 Fury), these aircraft featured folding wings, and a longer nose landing strut designed to increase angle of attack upon launch and to accommodate a longer oleo to absorb the shock of hard landings on an aircraft carrier deck. Although sharing a U.S. Navy designation with its distant predecessor, the straight-winged North American FJ-1 Fury, the FJ-2/-3 were completely different aircraft. The FJ-4 Fury was a complete structural redesign of the FJ-3…. 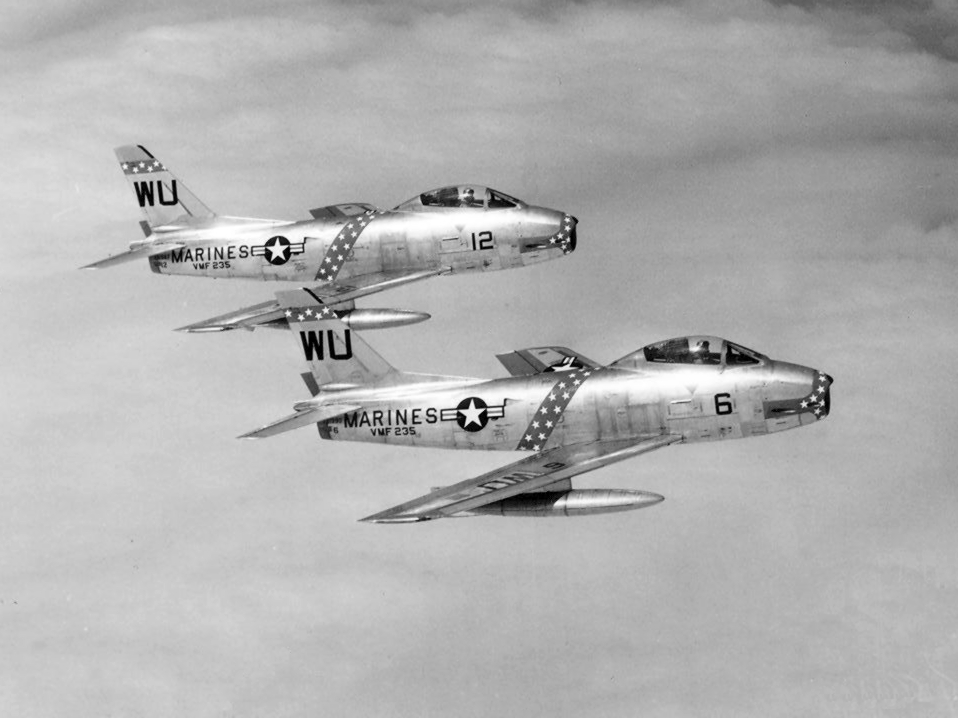 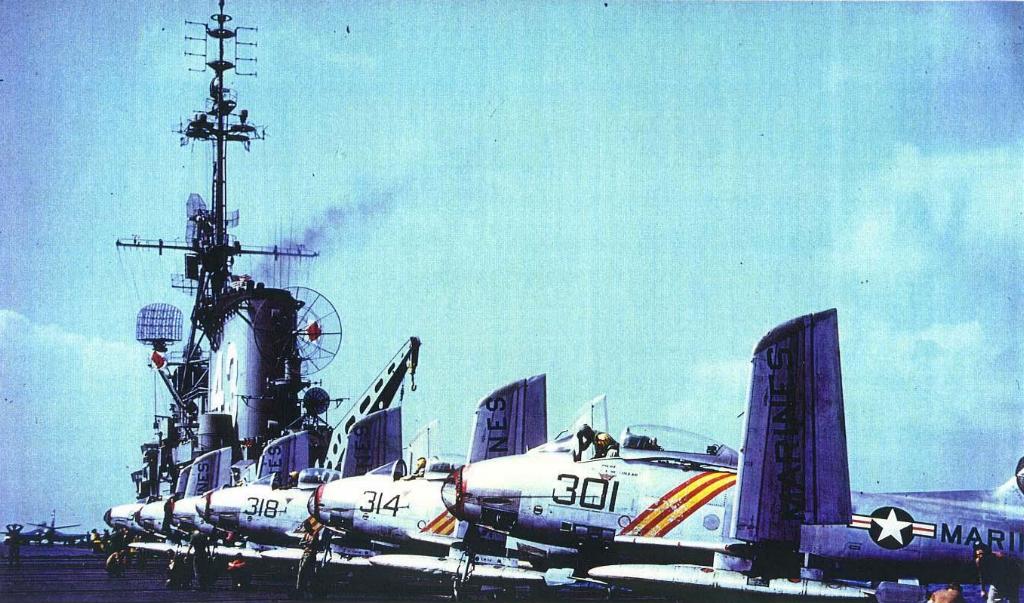 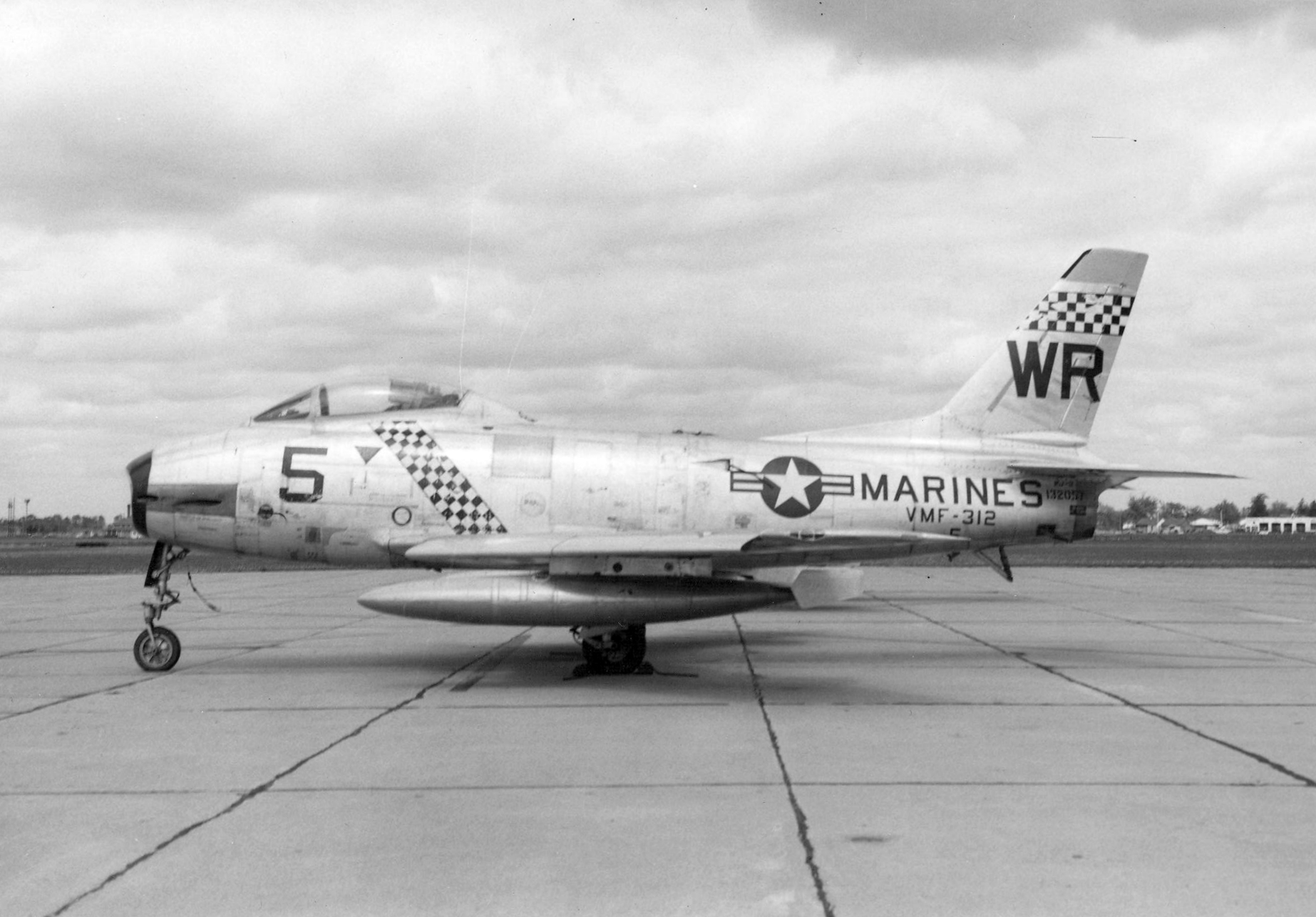 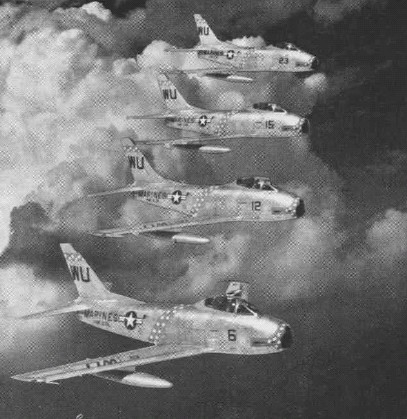 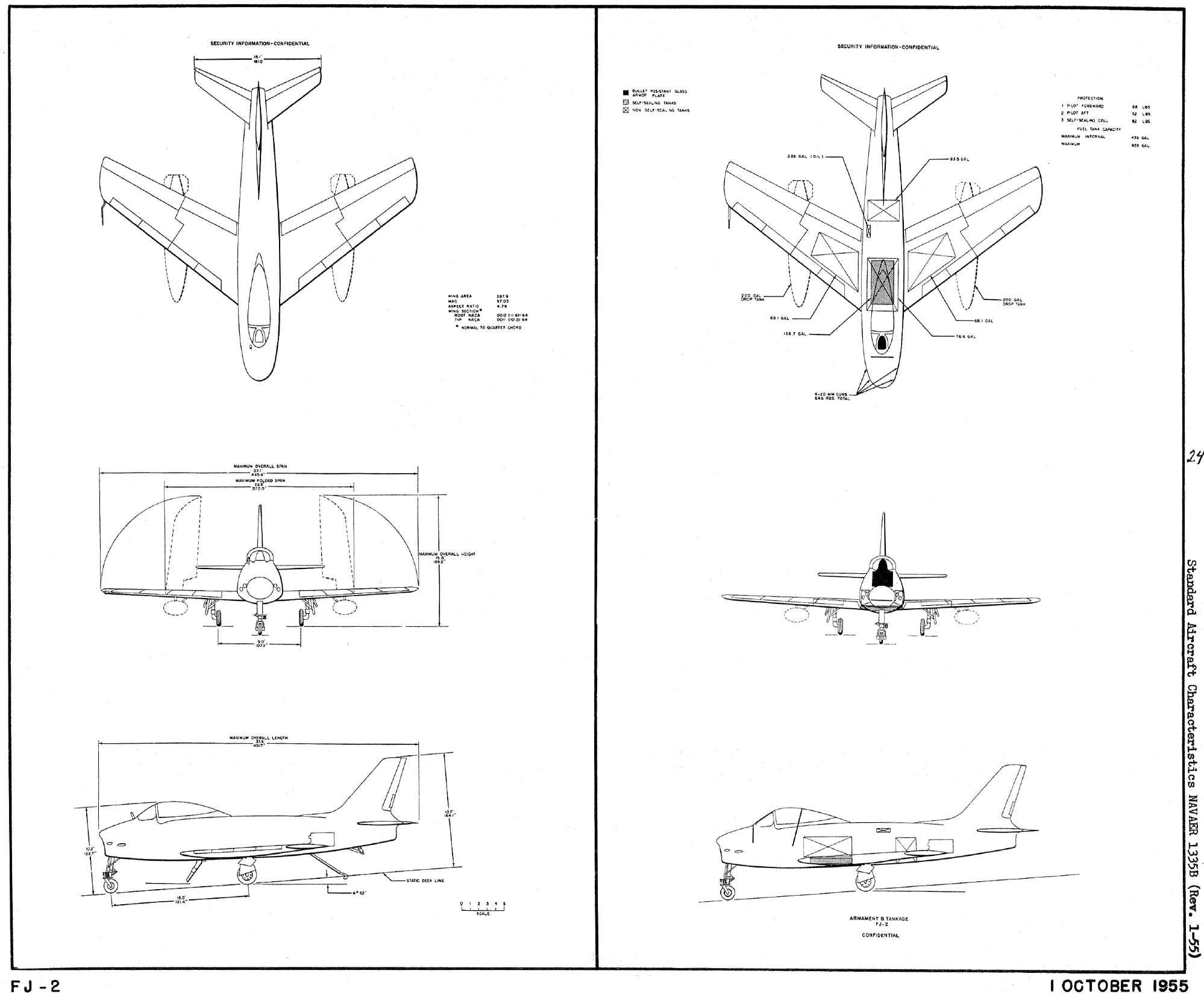 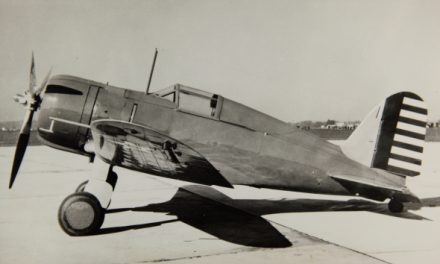 Krasen Hinkov Thank you for adding me back!