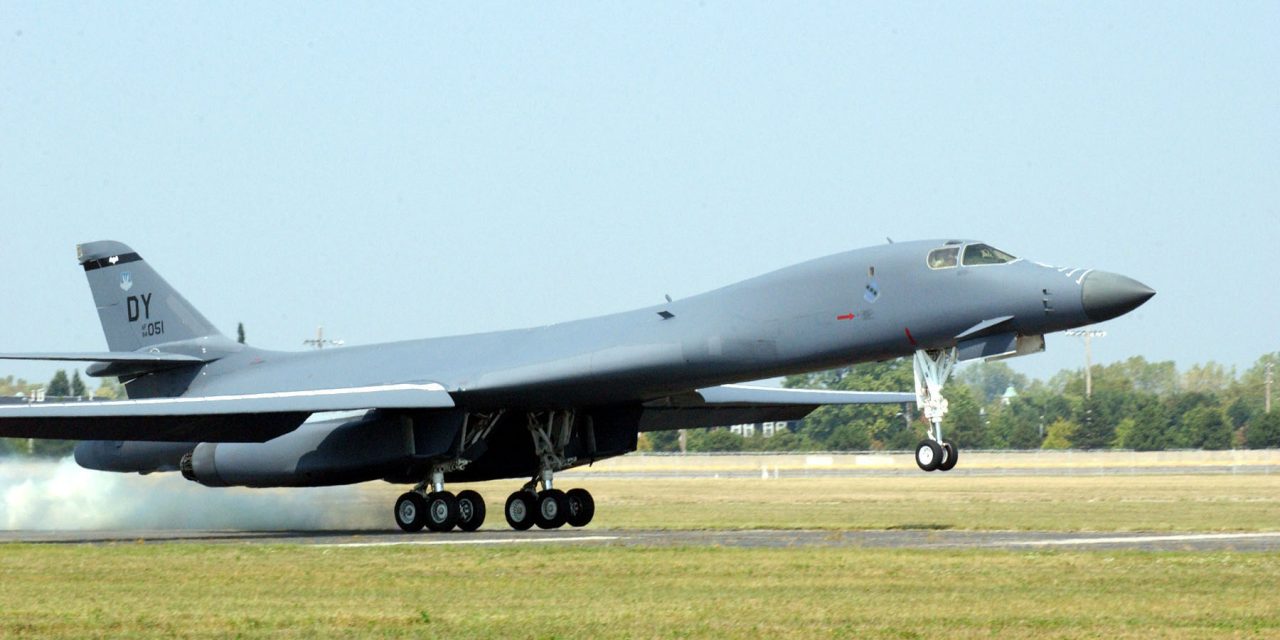 The Rockwell (now part of Boeing) B-1 Lancer is a four-engine supersonic variable-sweep wing, jet-powered strategic bomber used by the United States Air Force (USAF). It was first envisioned in the 1960s as a supersonic bomber with Mach 2 speed, and sufficient range and payload to replace the Boeing B-52 Stratofortress. It was developed into the B-1B, primarily a low-level penetrator with long range and Mach 1.25 speed capability at high altitude.

Designed by Rockwell International, development was delayed multiple times over its history, as the theory of strategic balance changed from flexible response to massive retaliation and back again. Each change in stance changed the perceived need for manned bombers. The initial B-1A version was developed in the early 1970s, but its production was canceled, and only four prototypes were built. The need for a new platform once again surfaced in the early 1980s, and the aircraft resurfaced as the B-1B version with the focus on low-level penetration bombing. However, by this point development of stealth technology was promising an aircraft of dramatically improved capability. Production went ahead as the B version would be operational before the “Advanced Technology Bomber” (which became the B-2 Spirit), during a period when the B-52 would be increasingly vulnerable. The B-1B entered service in 1986 with the USAF Strategic Air Command (SAC) as a nuclear bomber…. 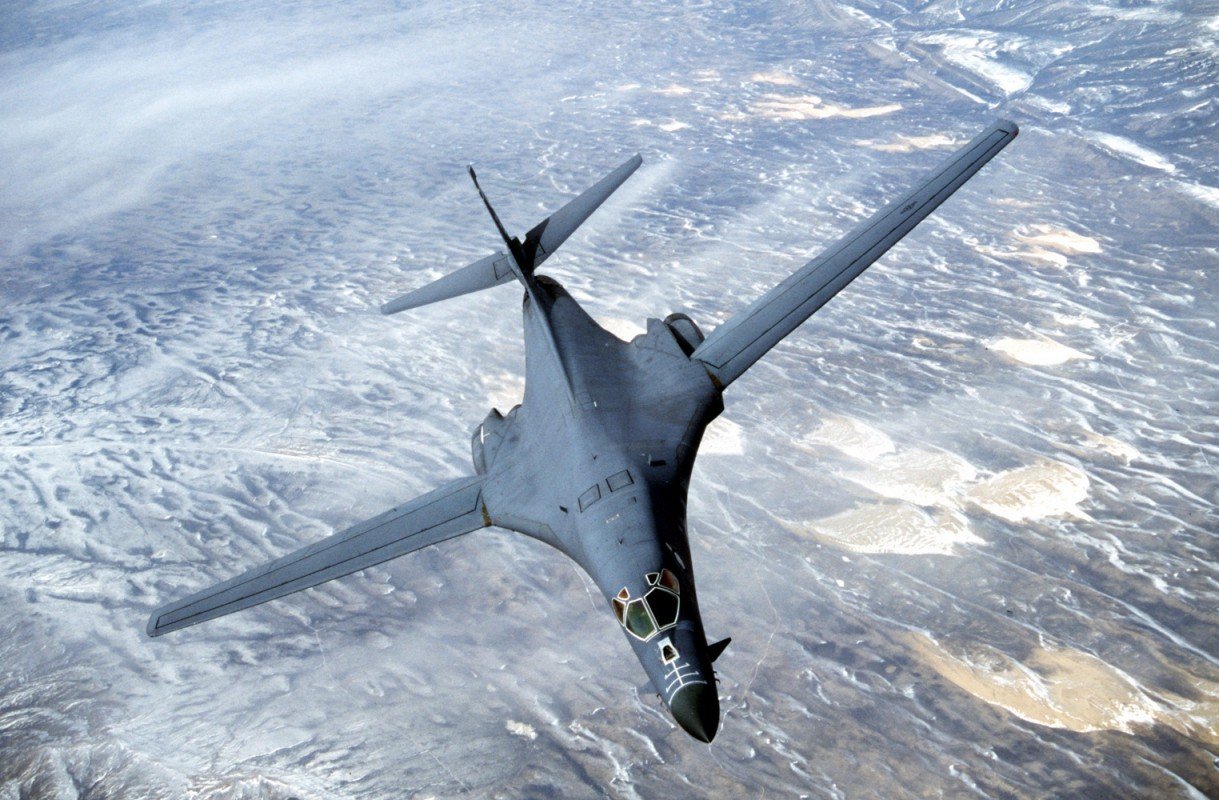 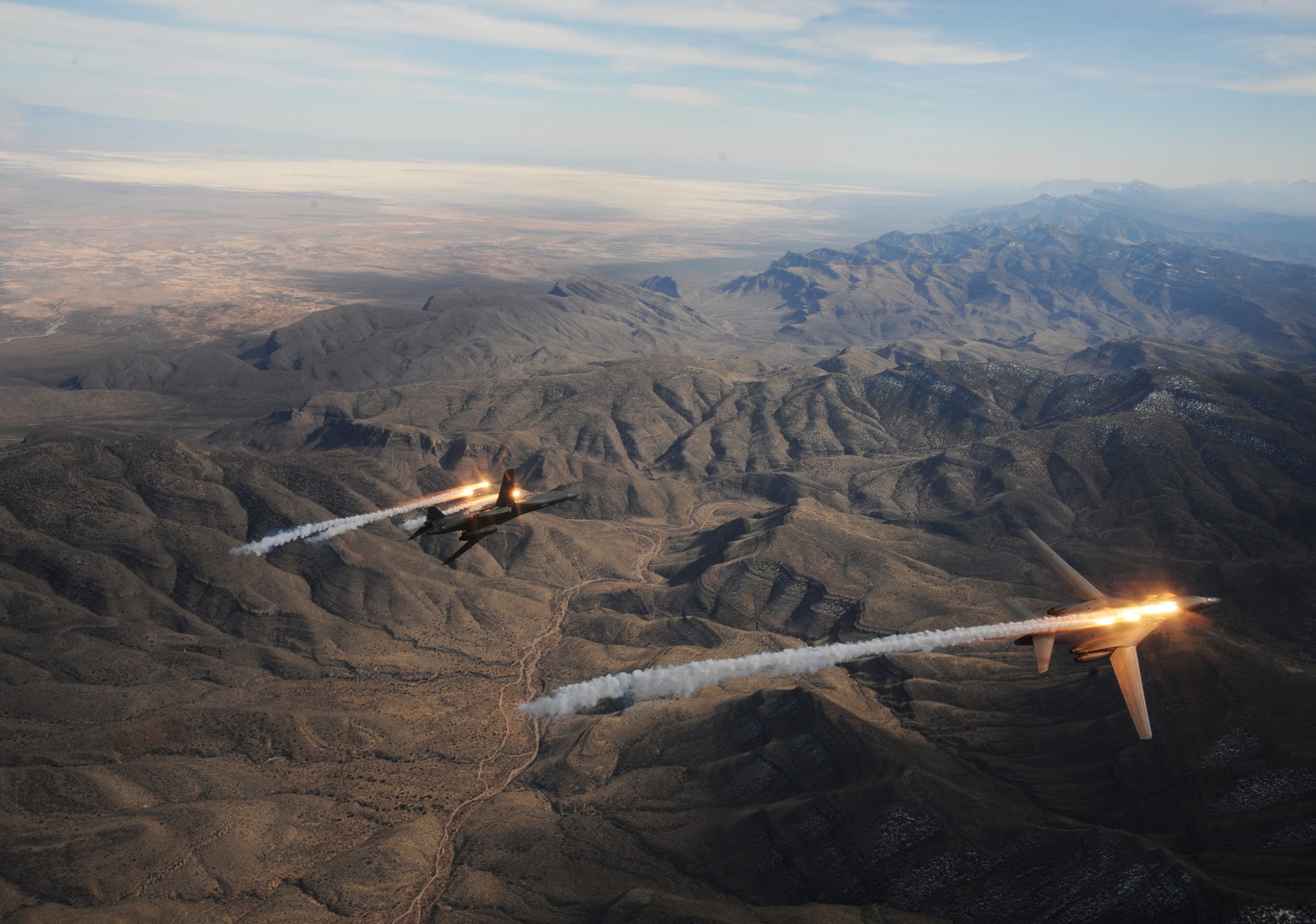 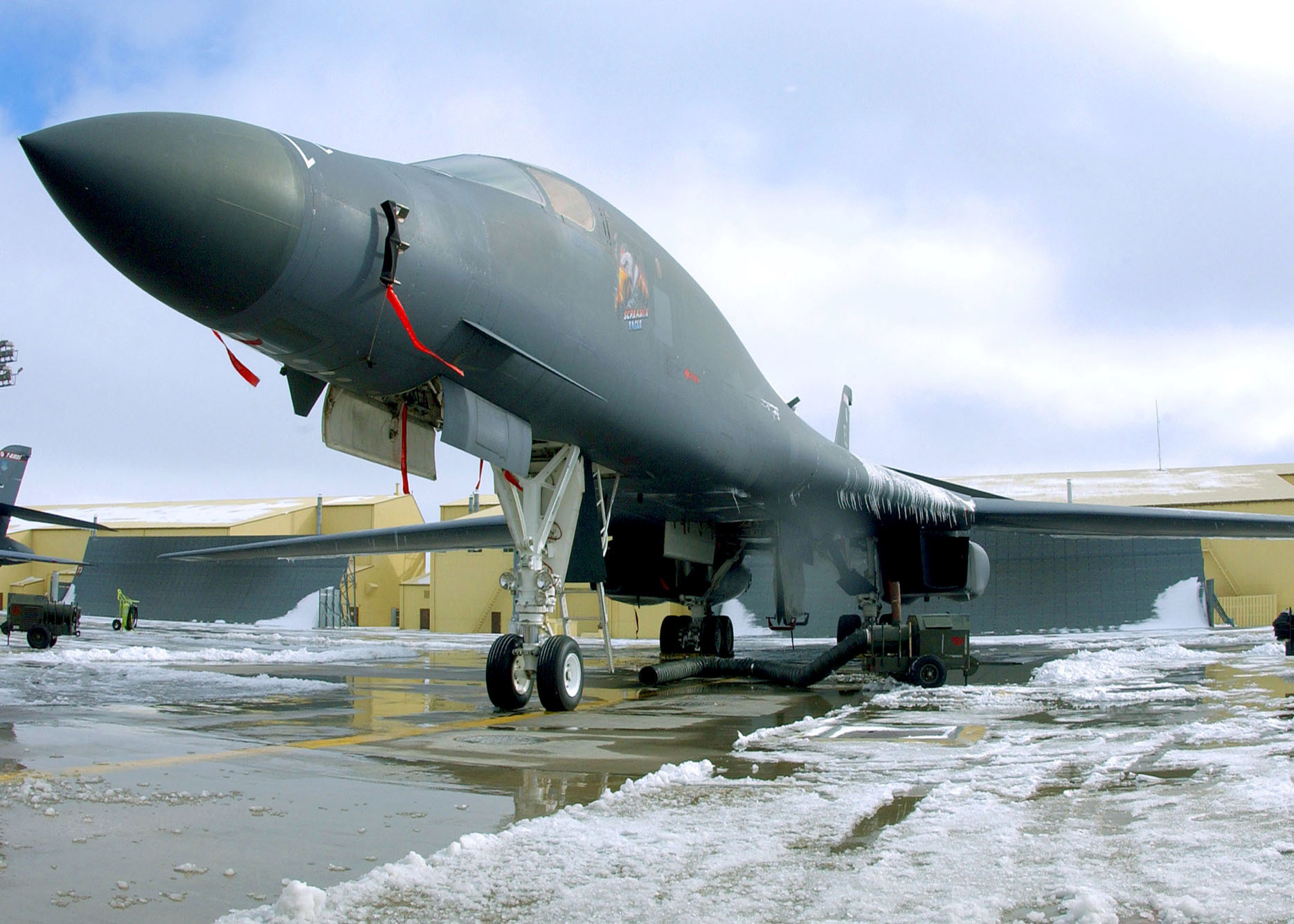 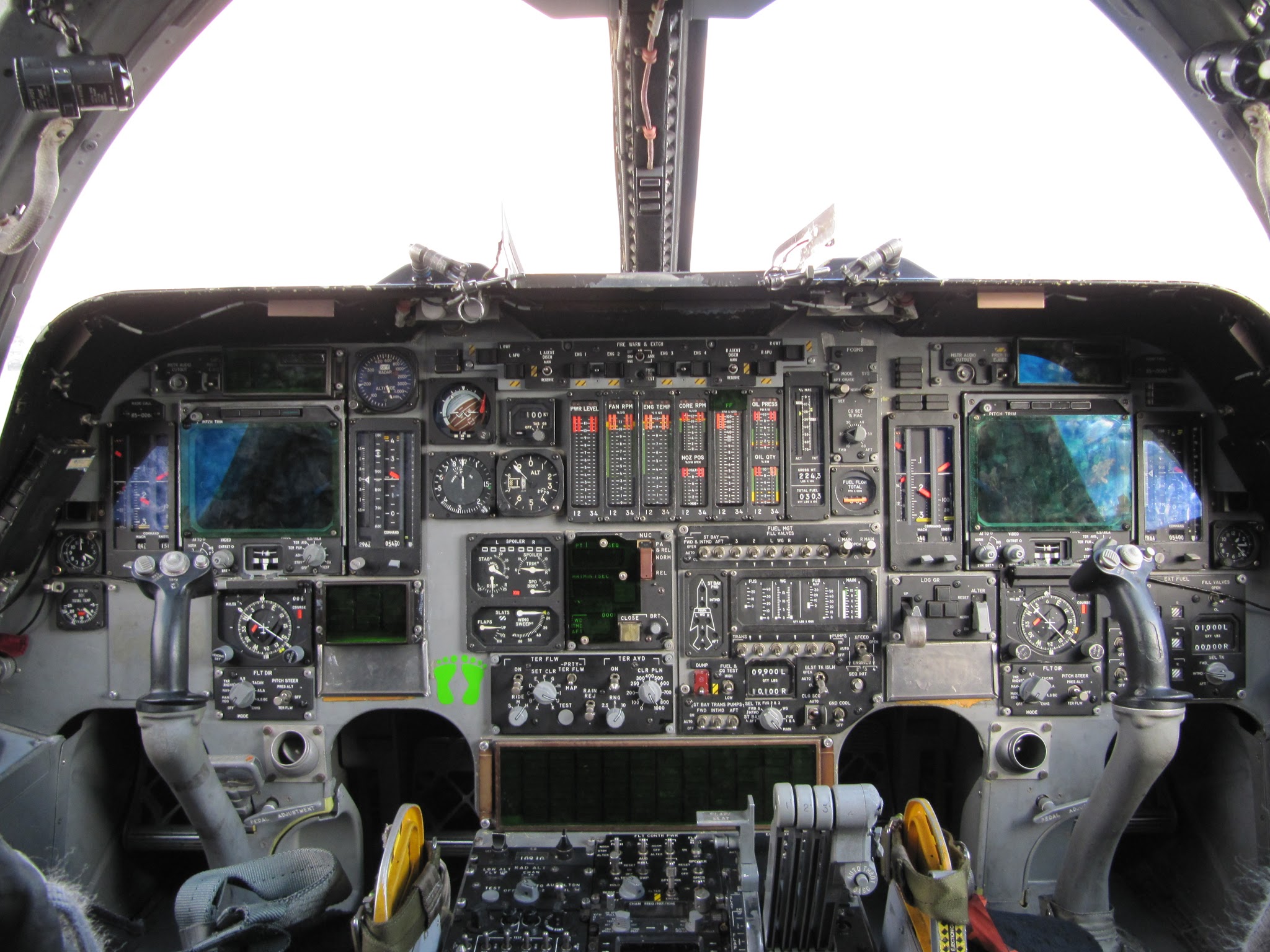 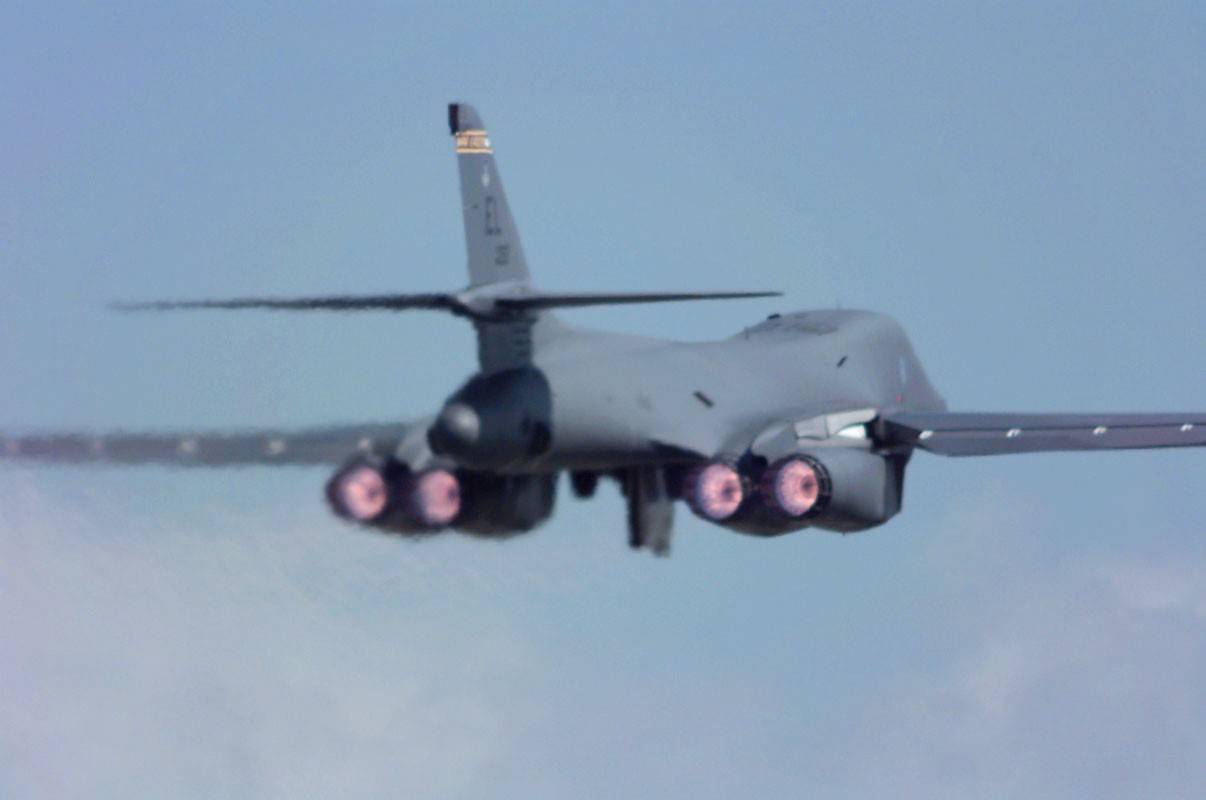 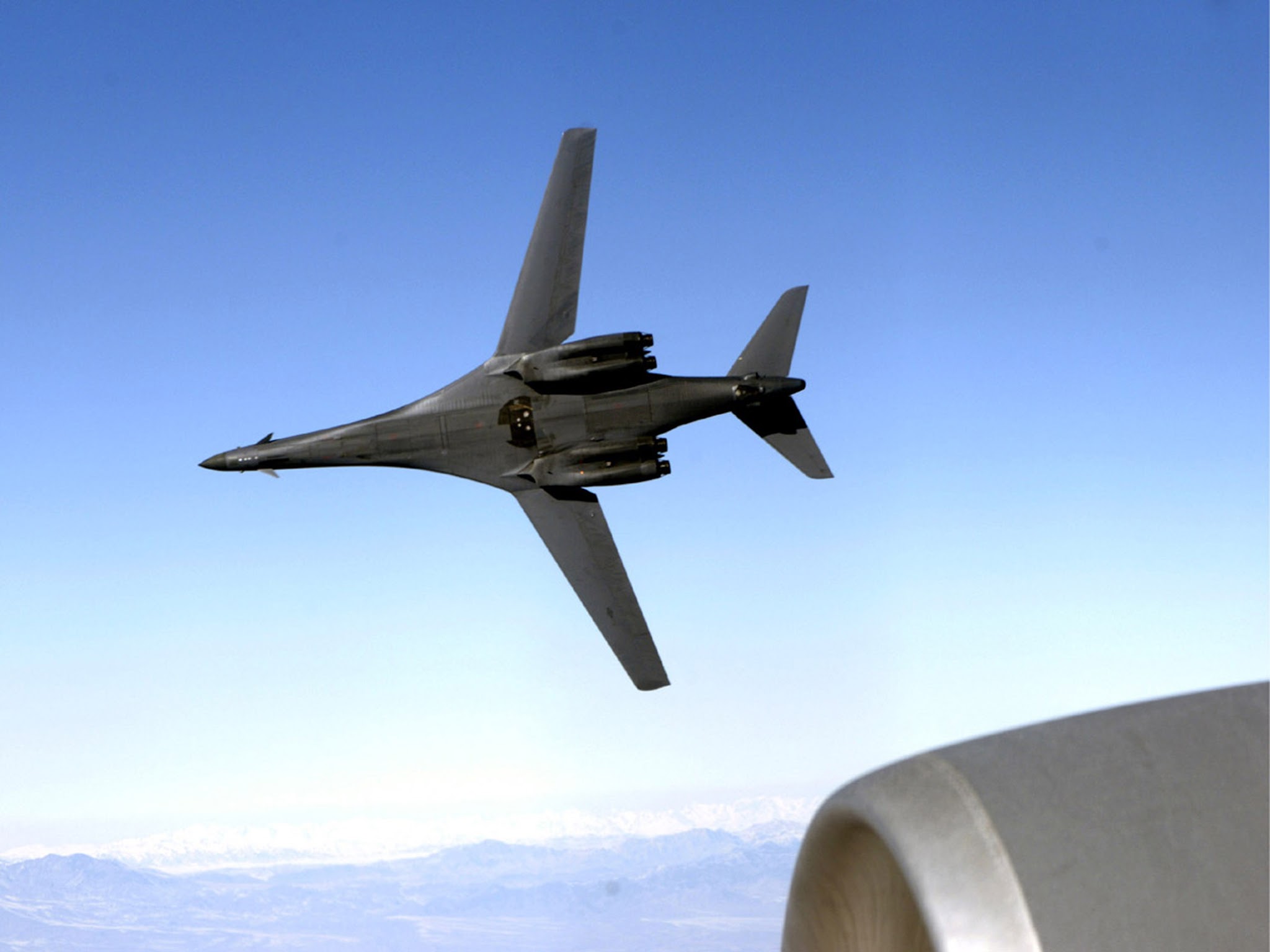 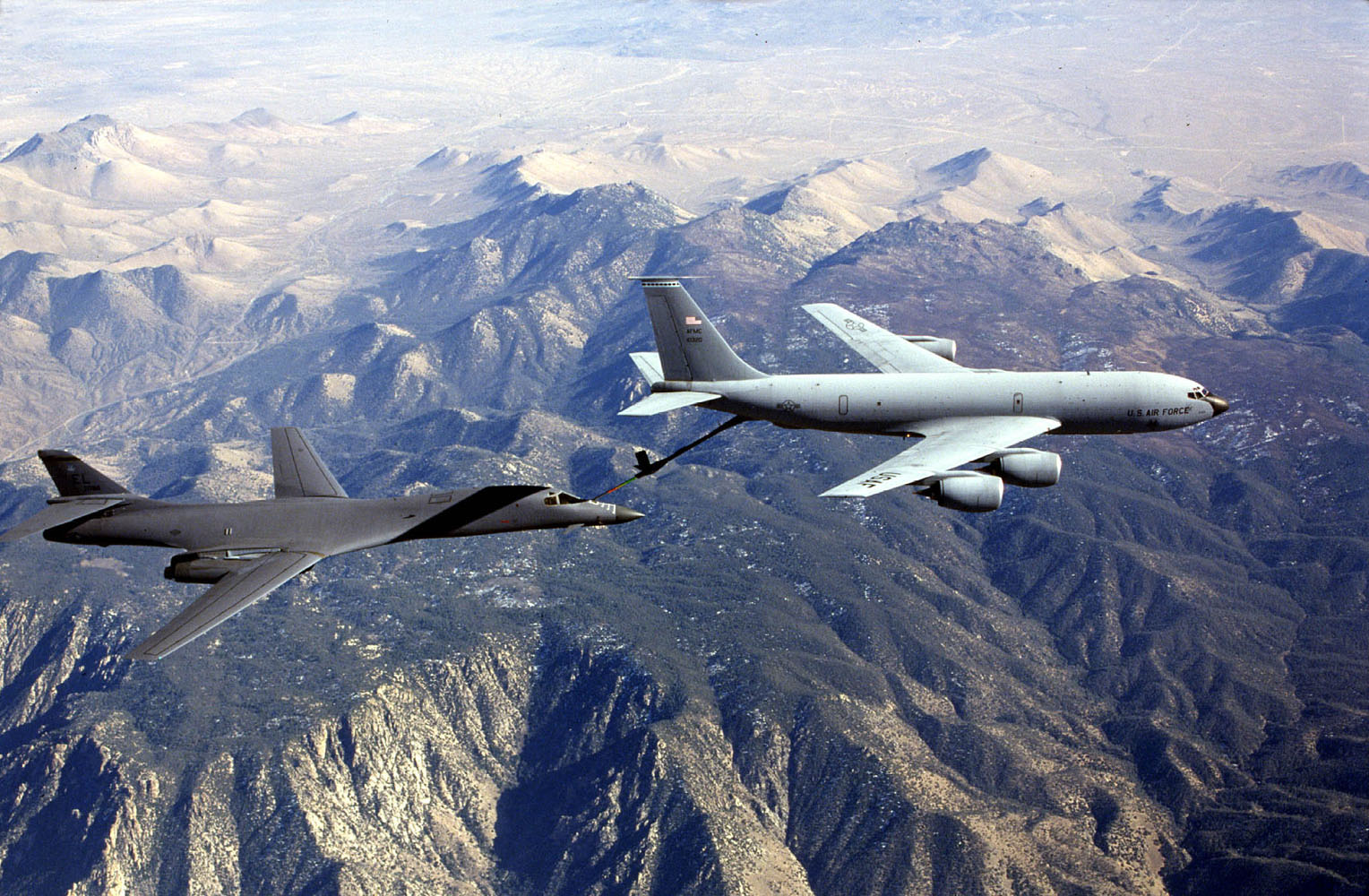 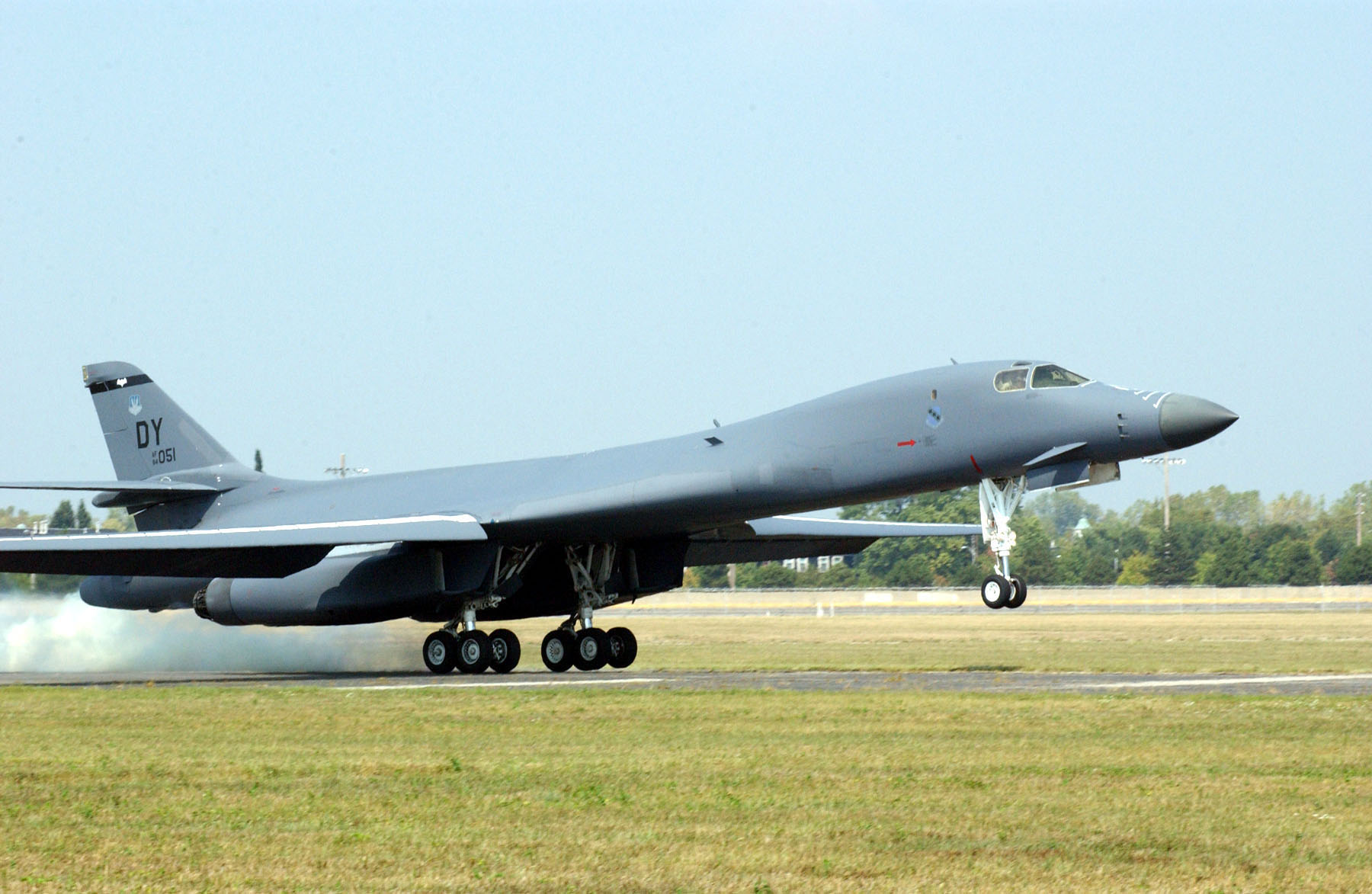 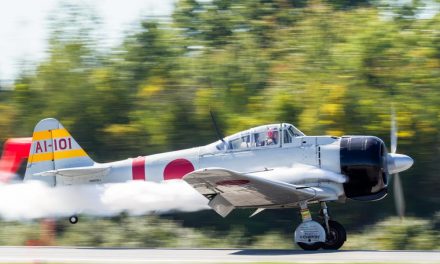 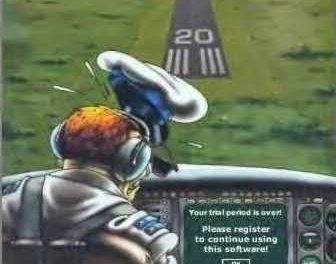 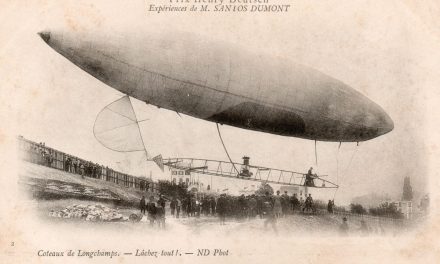