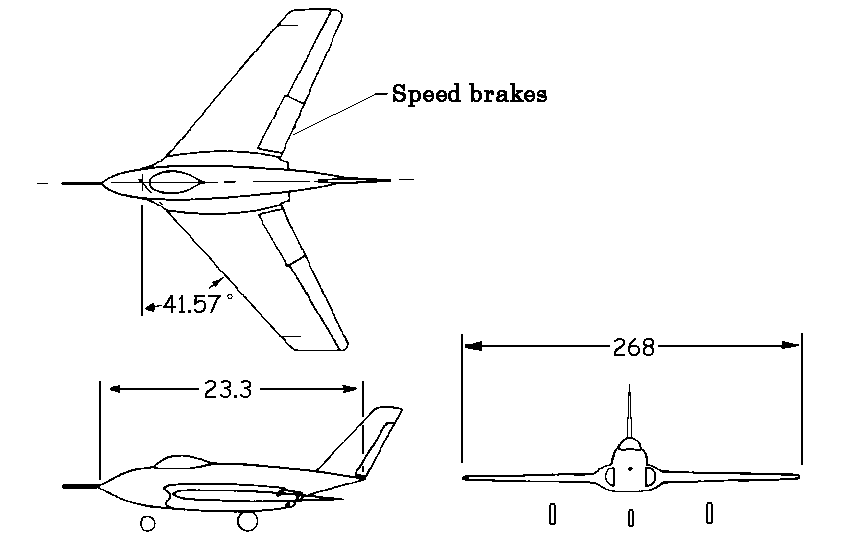 The Northrop X-4 Bantam was a prototype small twin-jet aircraft manufactured by Northrop Corporation in 1948. It had no horizontal tail surfaces, depending instead on combined elevator and aileron control surfaces (called elevons) for control in pitch and roll attitudes, almost exactly in the manner of the similar-format, rocket-powered Messerschmitt Me 163 of Nazi Germany’s Luftwaffe. Some aerodynamicists had proposed that eliminating the horizontal tail would also do away with stability problems at fast speeds (called shock stall) resulting from the interaction of supersonic shock waves from the wings and the horizontal stabilizers. The idea had merit, but the flight control systems of that time prevented the X-4 from any success…. 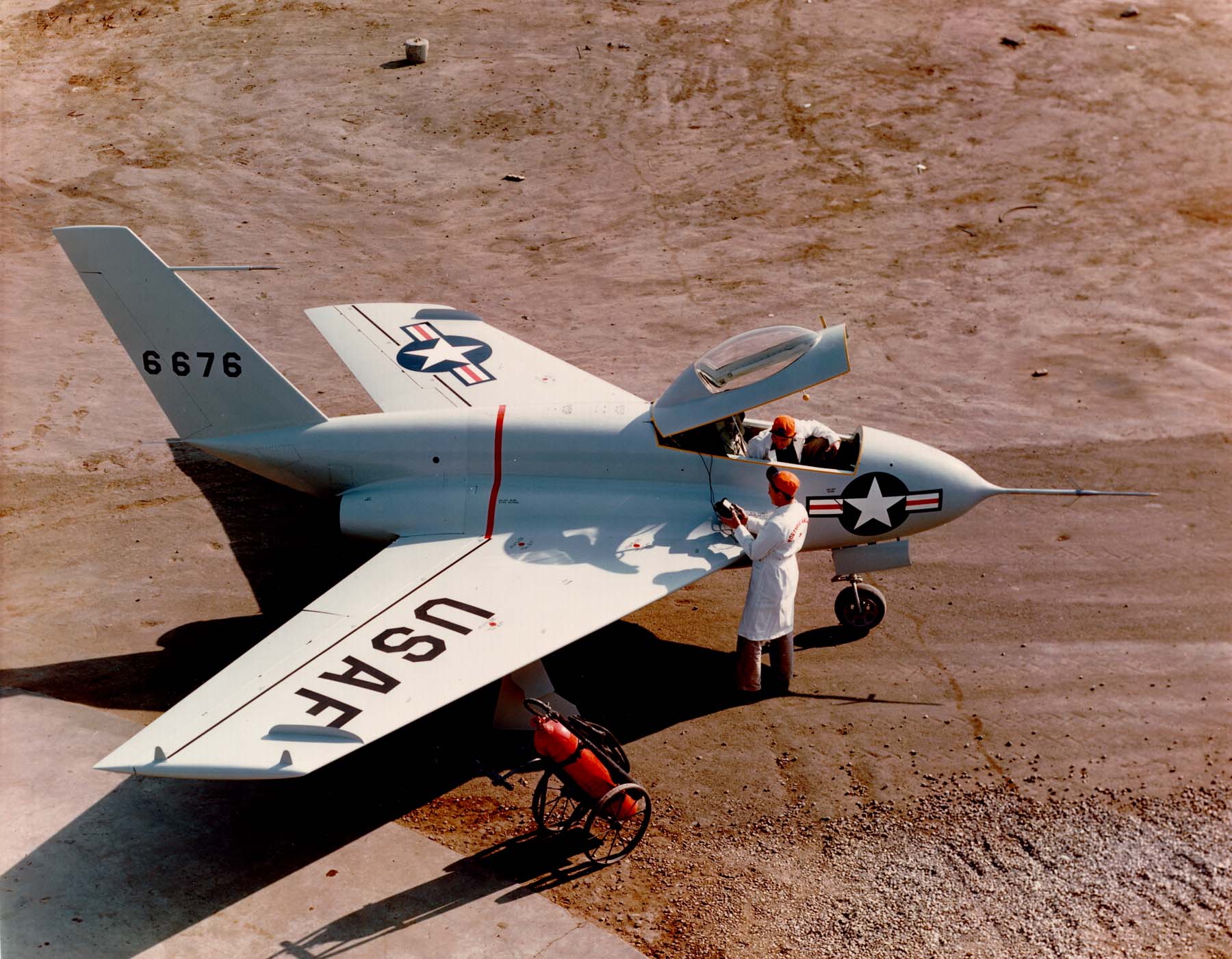 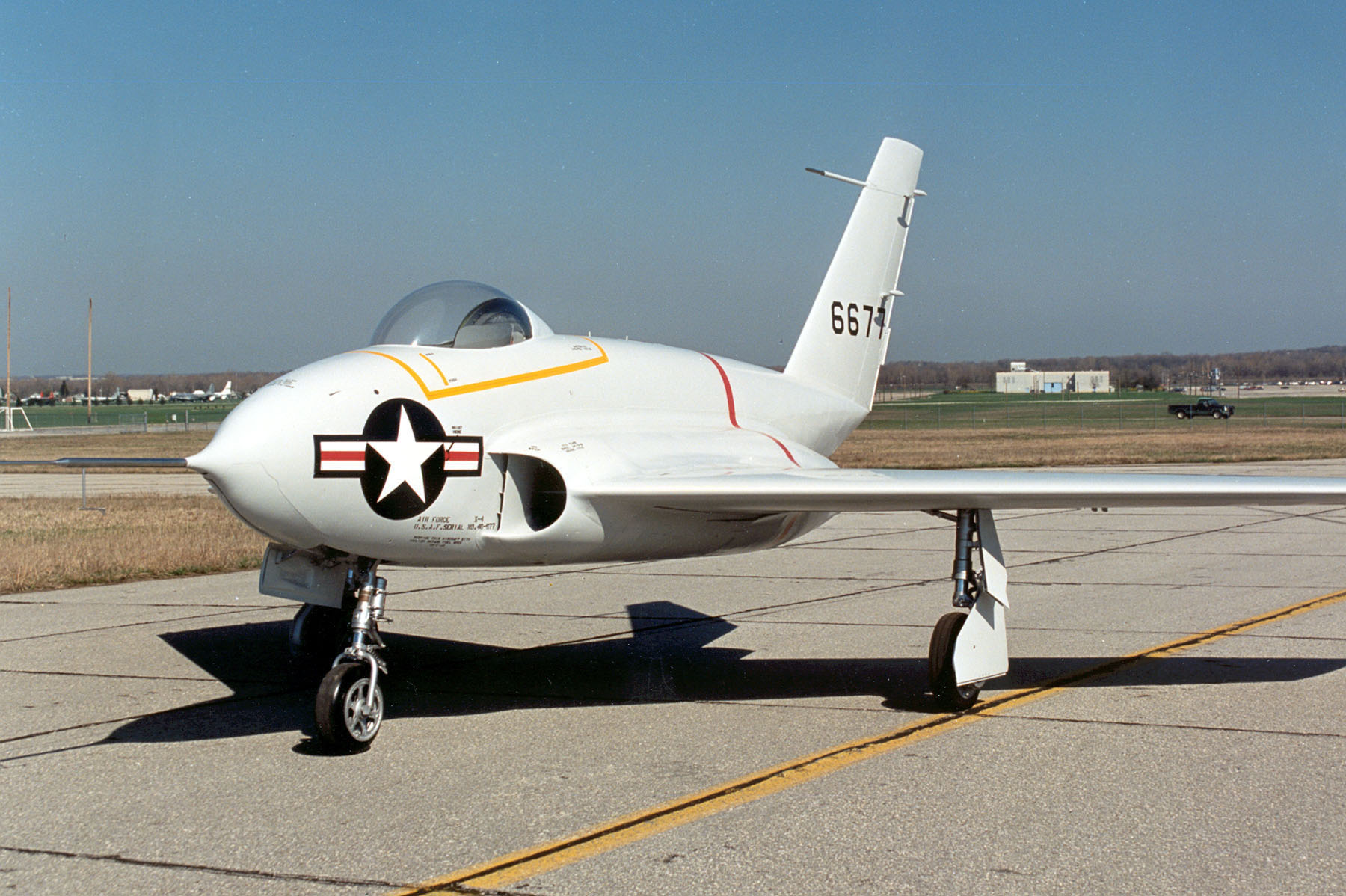 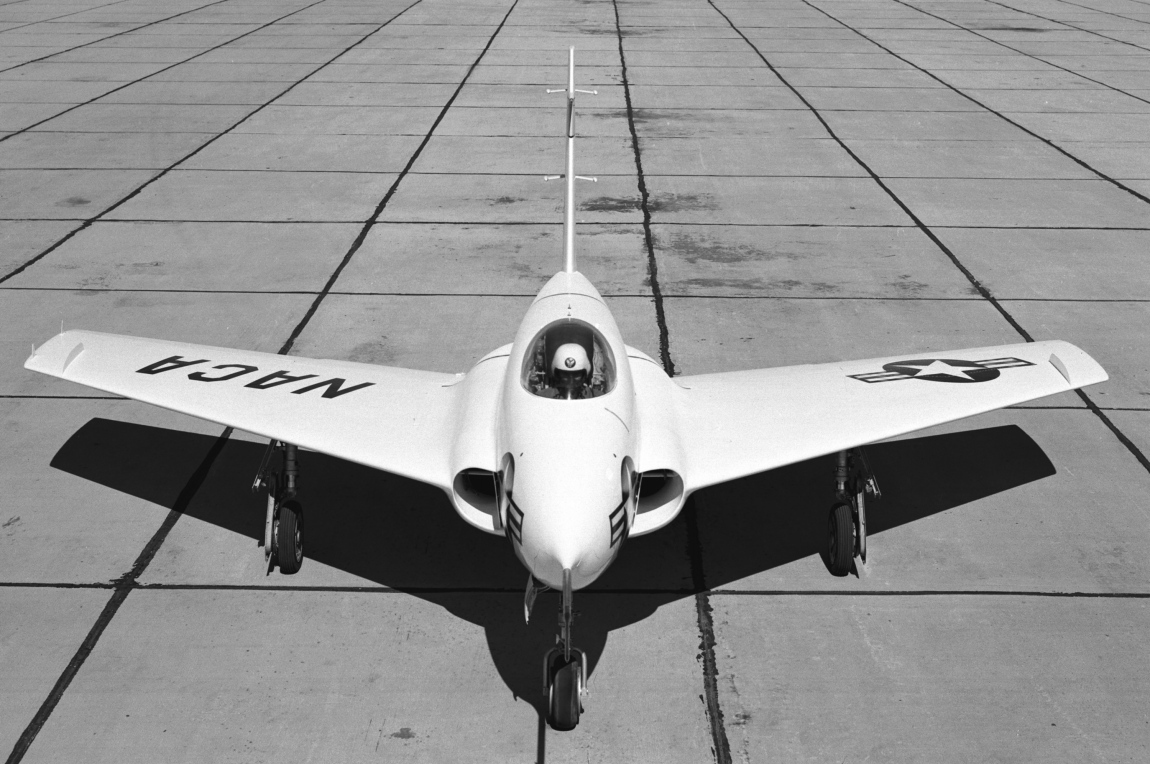 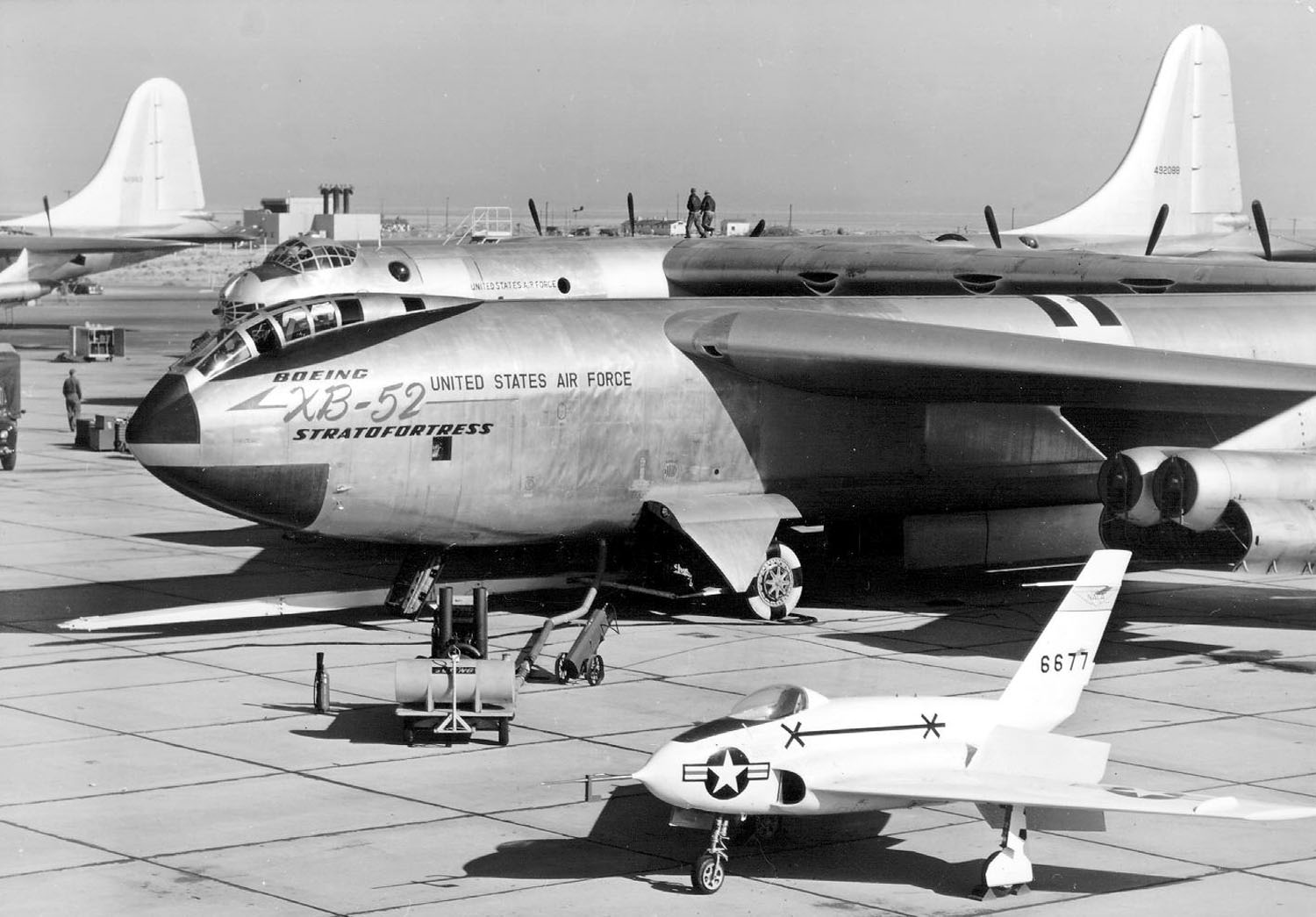 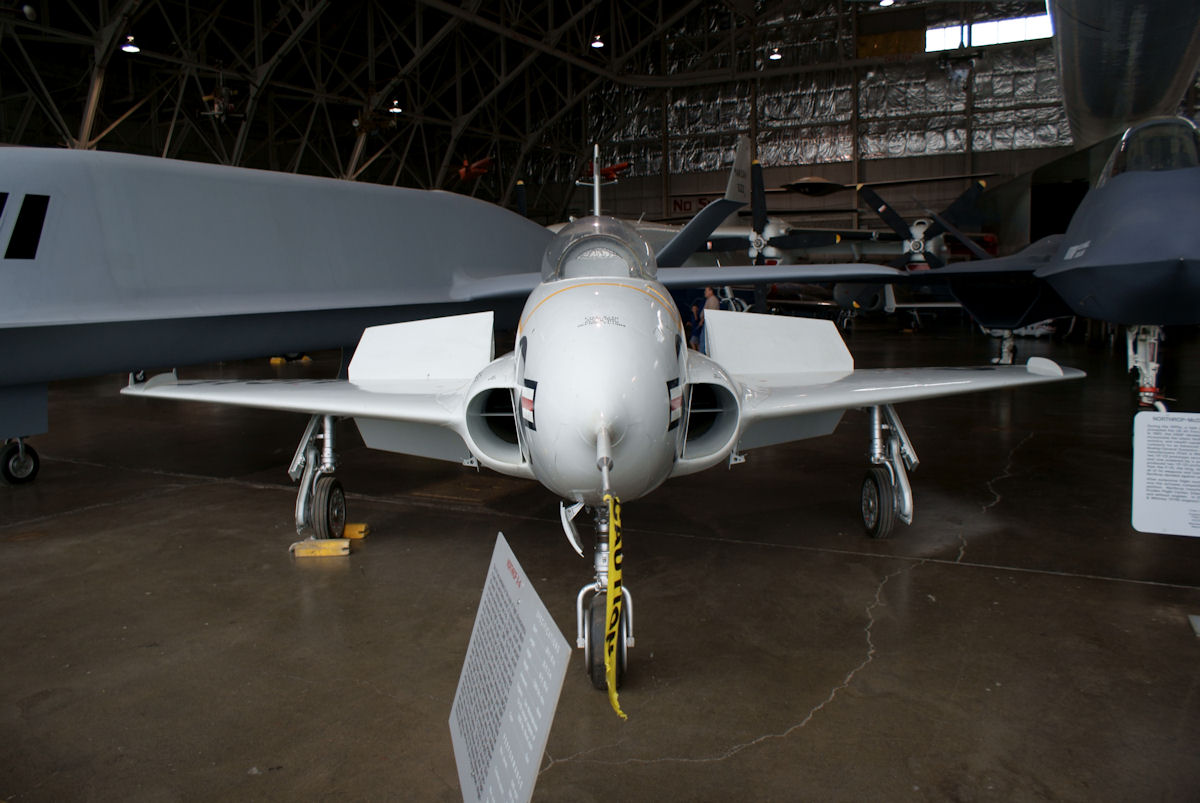 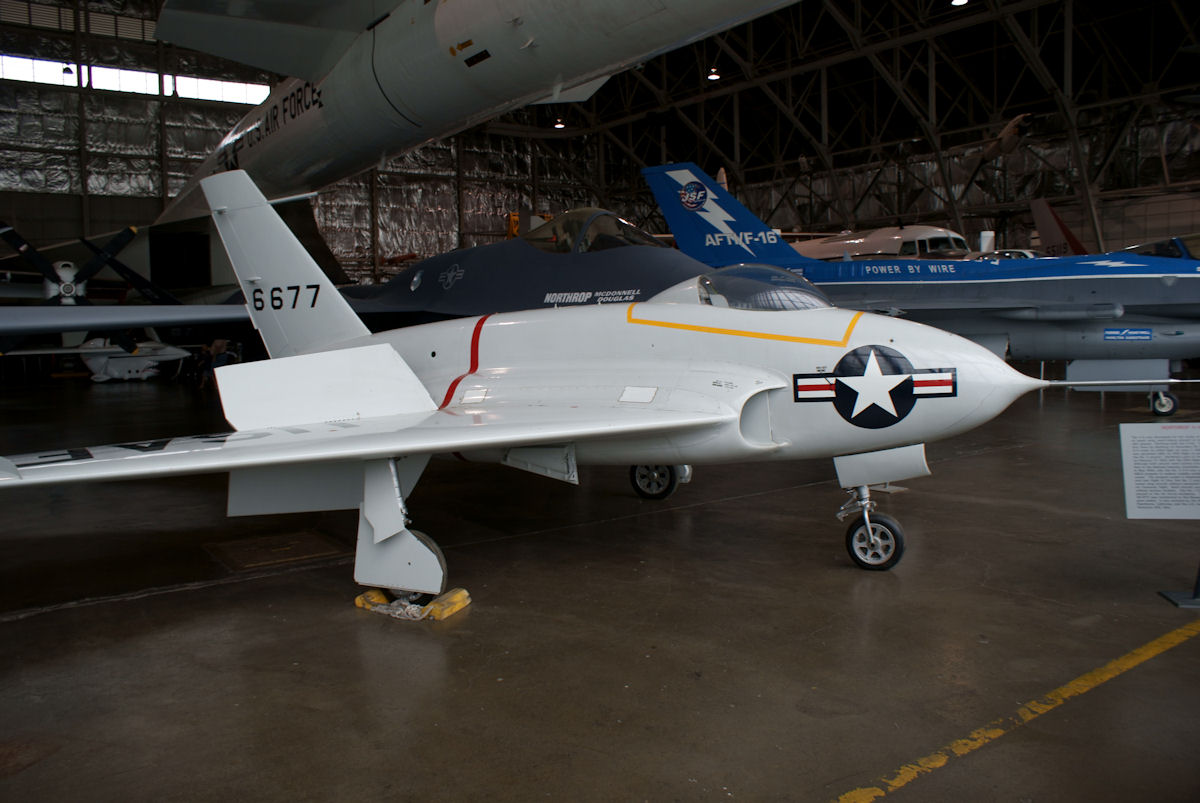 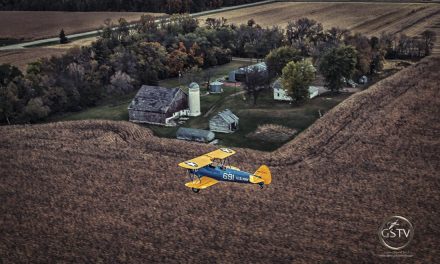 As promised; here is a video of it. It looks like fun but freaky at the same time! 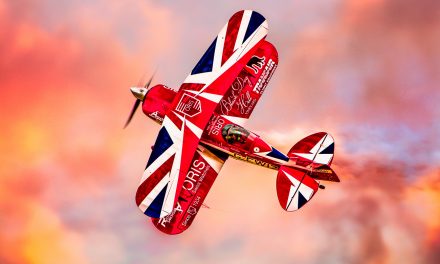