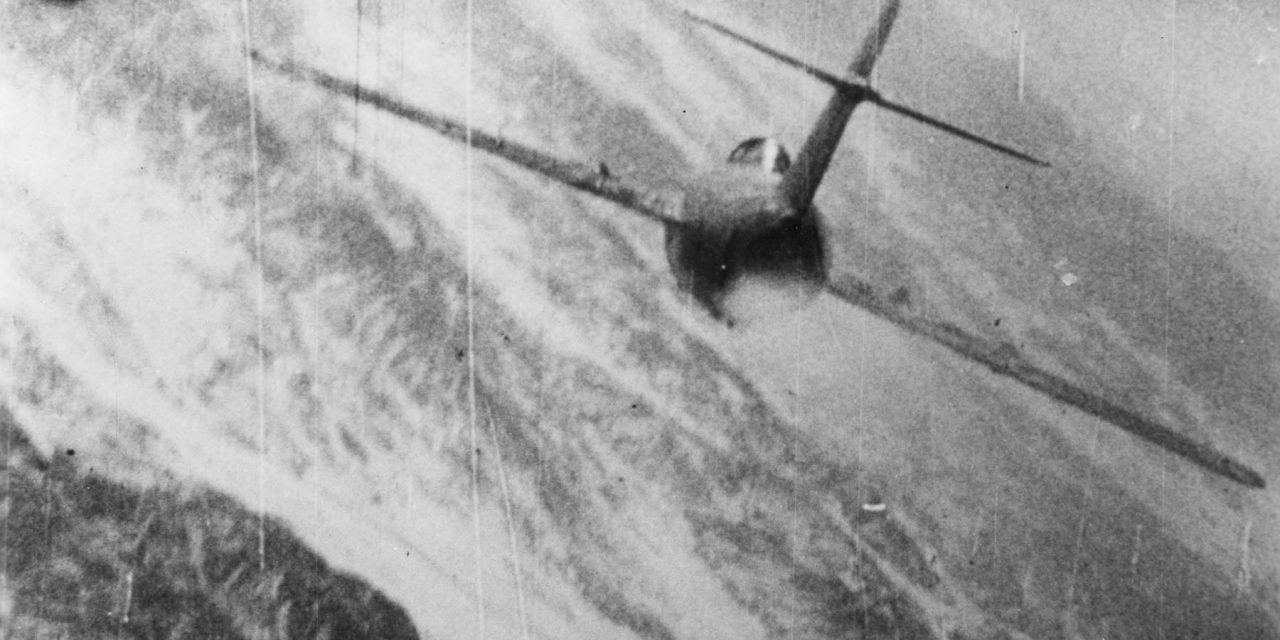 George Andrew Davis, Jr. (December 1, 1920 – February 10, 1952) was a highly decorated fighter pilot and flying ace of the United States Army Air Forces in World War II, and later of the US Air Force during the Korean War. Davis rose to the rank of major, and was promoted posthumously to lieutenant colonel and awarded the Medal of Honor for his actions in “MiG Alley” during the latter war. He was the only flying ace of the United States to be killed in action in Korea.

Born in Dublin, Texas, Davis joined the US Army Air Corps in early 1942. He was sent to the Pacific Theatre after pilot training and flew in the New Guinea and Philippine campaigns, scoring seven victories over Japanese aircraft. He quickly gained a reputation as a skilled pilot and accurate gunner whose “daredevil” flying style contrasted with his reserved personality.

Davis did not see action in Korea until late 1951. In spite of this, he achieved considerable success flying the F-86 Sabre fighter jet, quickly rising to become the war’s ace of aces and downing fourteen North Korean, Chinese, and Soviet aircraft before his death in February 1952. During his final combat mission in northwest Korea, Davis surprised and attacked twelve Chinese MiG-15 fighter jets about to attack friendly aircraft in “MiG Alley”, downing two of the MiG-15’s before he was shot down and killed. Controversies arose surrounding the circumstances of his death.

Davis is the fourth-highest US scoring ace of the Korean War with a total of 21 victories. He is one of seven US military pilots to become an ace in two wars, and one of thirty-one to be credited with more than 20 victories…. 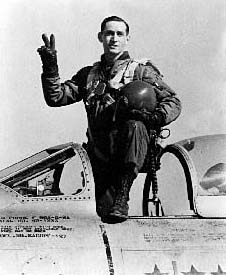 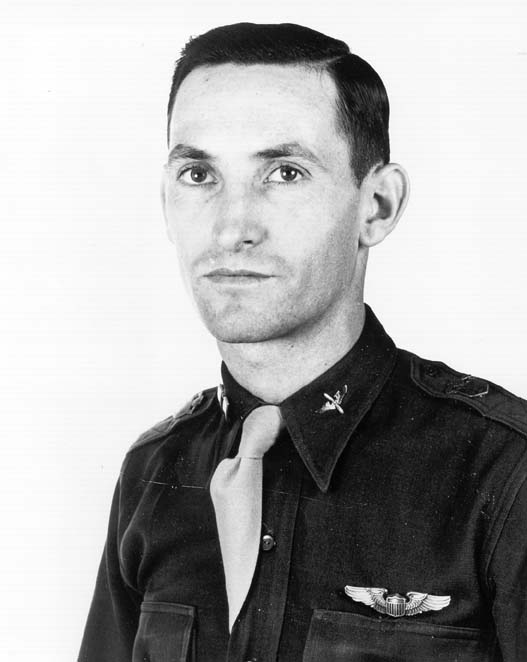 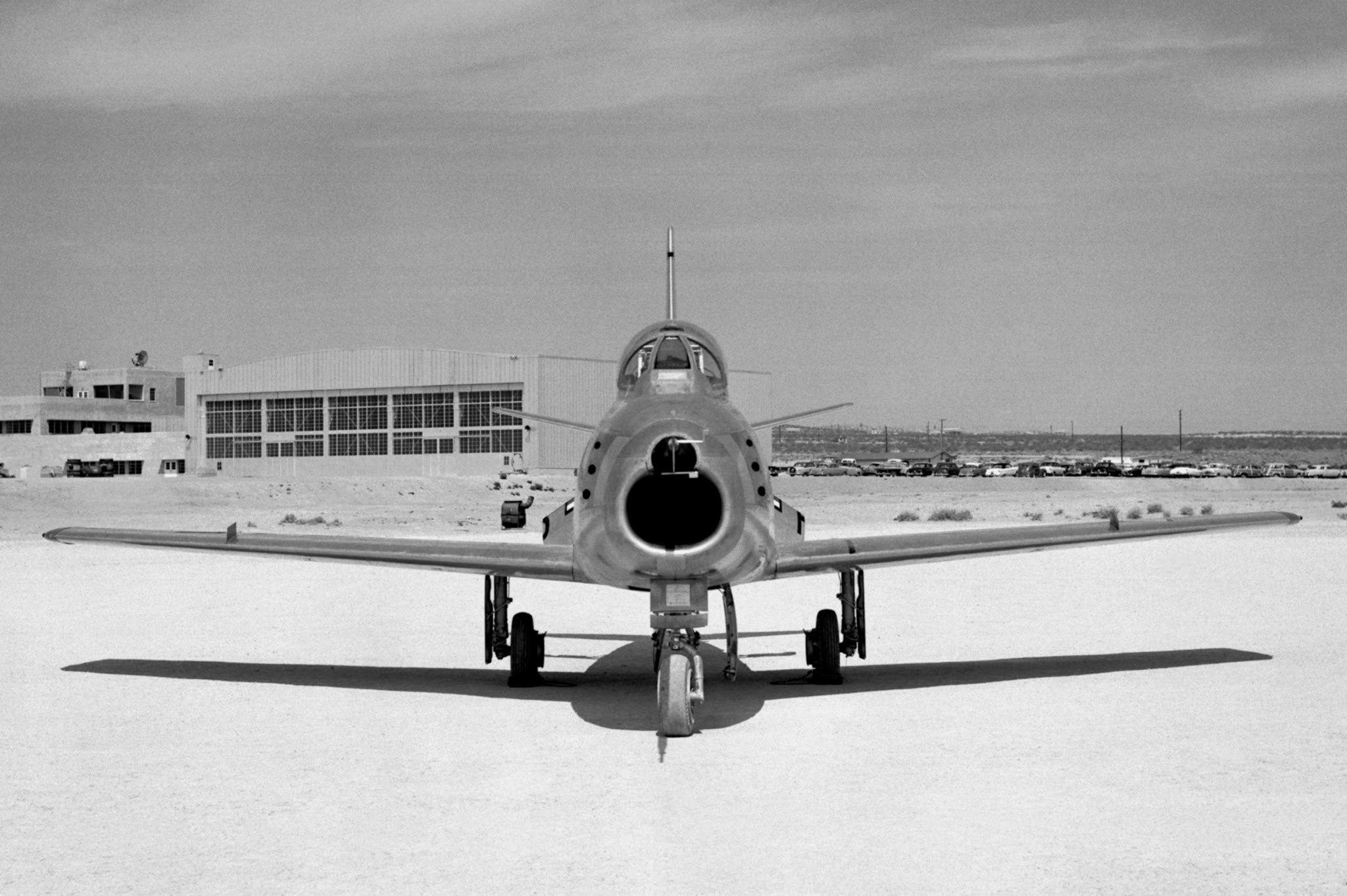 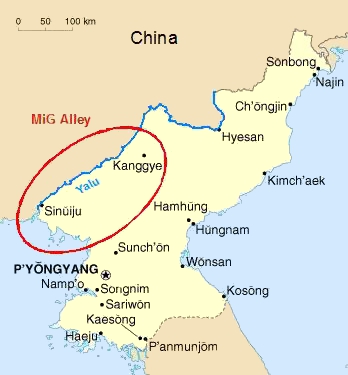 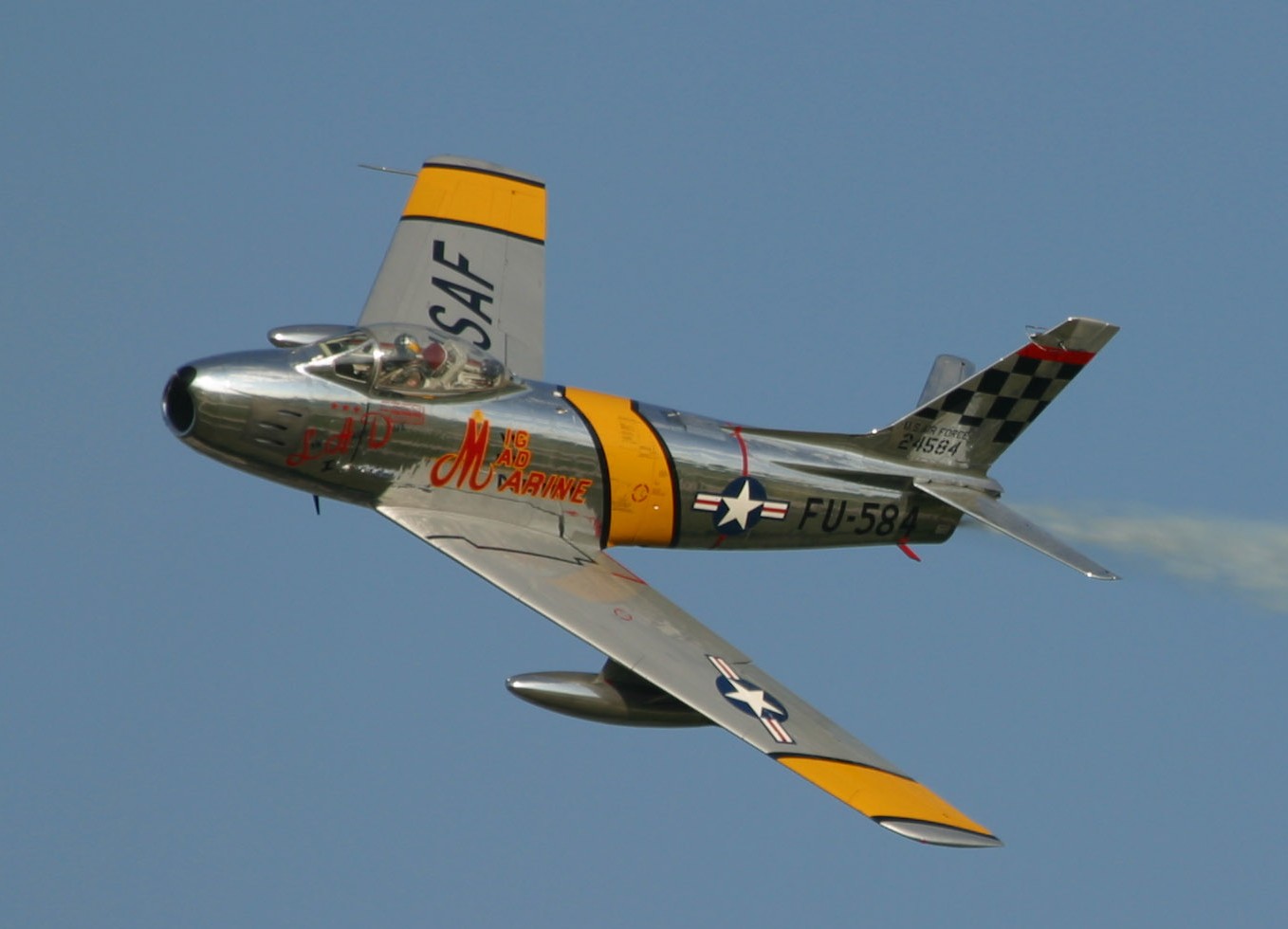 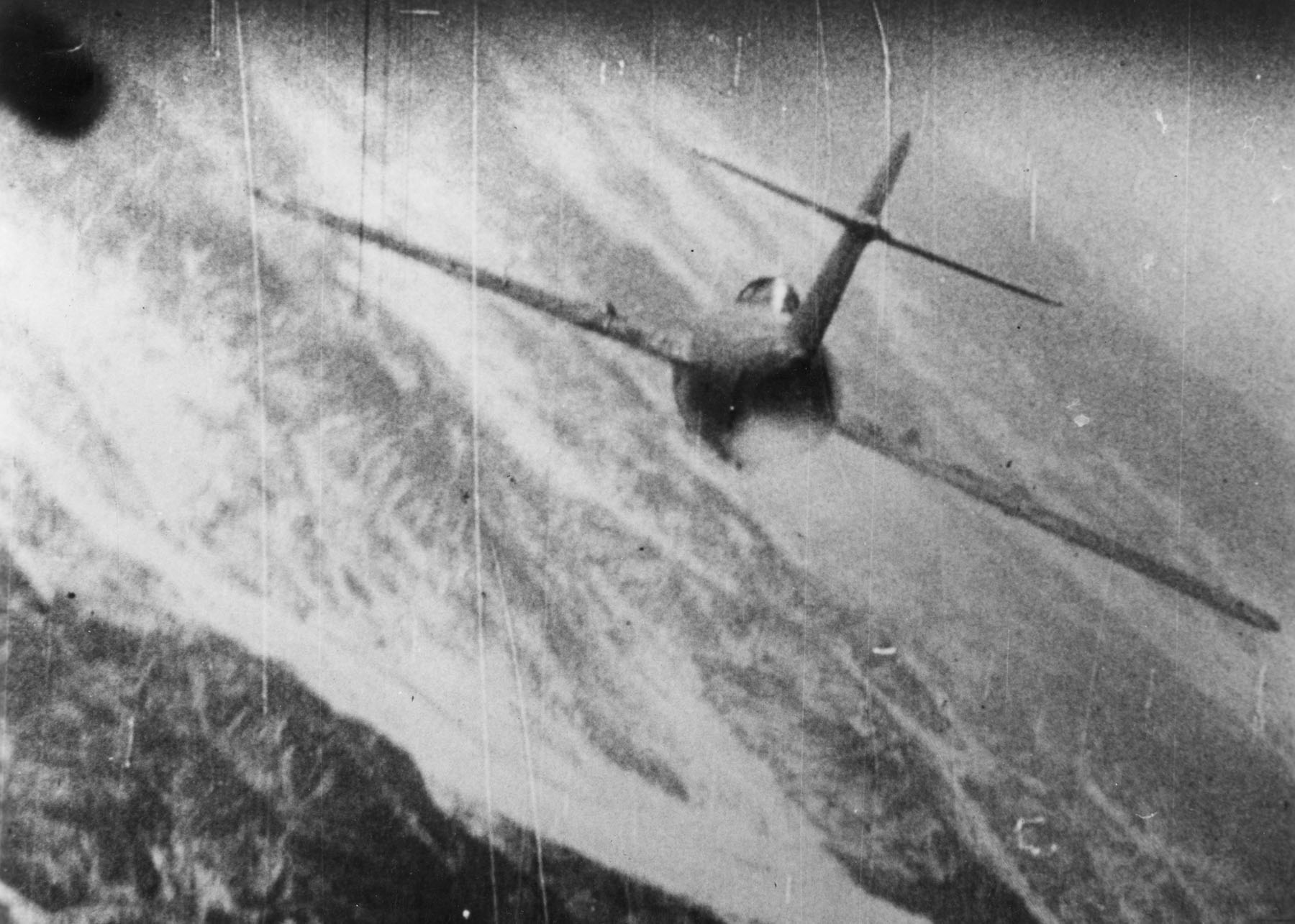 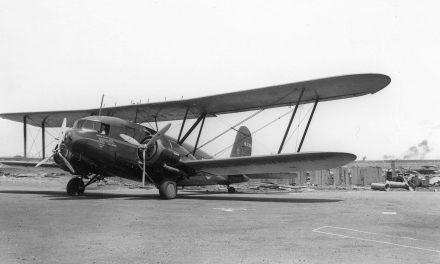 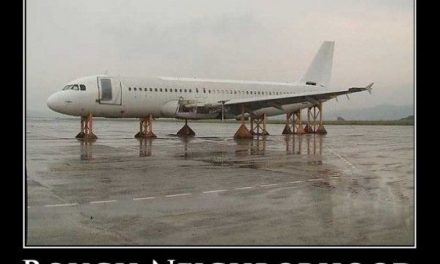 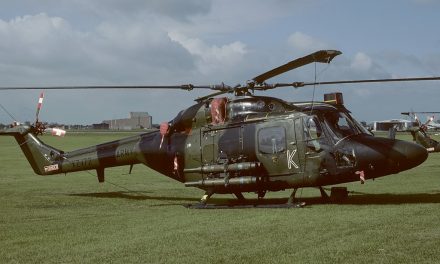