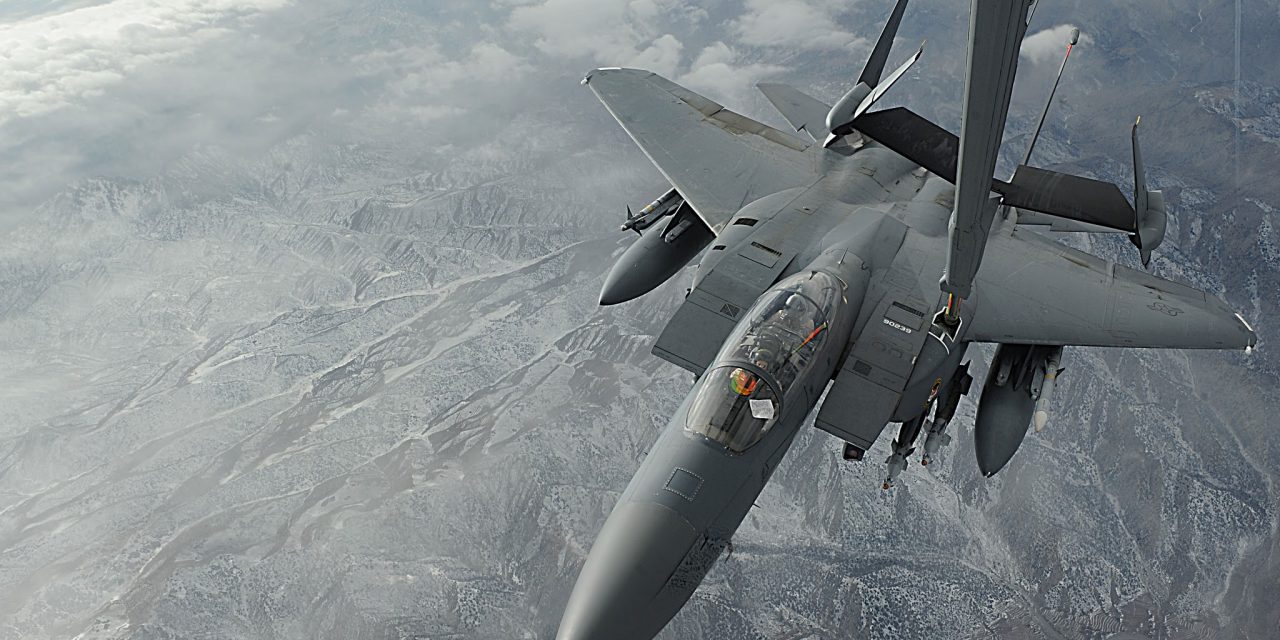 The McDonnell Douglas (now Boeing) F-15E Strike Eagle is an American all-weather multirole fighter, derived from the McDonnell Douglas F-15 Eagle. The F-15E was designed in the 1980s for long-range, high speed interdiction without relying on escort or electronic warfare aircraft. United States Air Force (USAF) F-15E Strike Eagles can be distinguished from other U.S. Eagle variants by darker camouflage and conformal fuel tanks mounted along the engine intakes.

The Strike Eagle has been deployed for military operations in Iraq, Afghanistan, and Libya. During these operations the F-15E has carried out deep strikes against high-value targets, combat air patrols, and providing close air support for coalition troops. It has also seen action in later conflicts and has been exported to several countries.

The McDonnell Douglas F-15 Eagle had been introduced by the United States Air Force (USAF) as a replacement for its fleet of McDonnell Douglas F-4 Phantom IIs. However, unlike the F-4, the F-15 was strictly designed for the air-superiority mission with little consideration for a ground-attack role; the F-15 Special Project Office opposed the idea of F-15s performing the interdiction mission, giving rise to the phrase “Not a pound for air to ground.” In service, the F-15 was a very successful fighter, with over 100 aerial combat victories and no losses in air-to-air combat.

Despite a lack of official interest, McDonnell Douglas quietly worked on an F-15-derived interdiction fighter. The company envisaged the aircraft as a replacement for the General Dynamics F-111 and the remaining F-4s, as well as to augment the existing F-15s. In 1978, the USAF initiated the Tactical All-Weather Requirement Study (TAWRS) which looked at McDonnell Douglas’s proposal and other options such as the purchase of further F-111Fs. TAWRS recommended the F-15E as the USAF’s future strike platform.[8] In 1979, McDonnell Douglas and Hughes began a close collaboration on the development of the F-15E’s air-to-ground capabilities…. 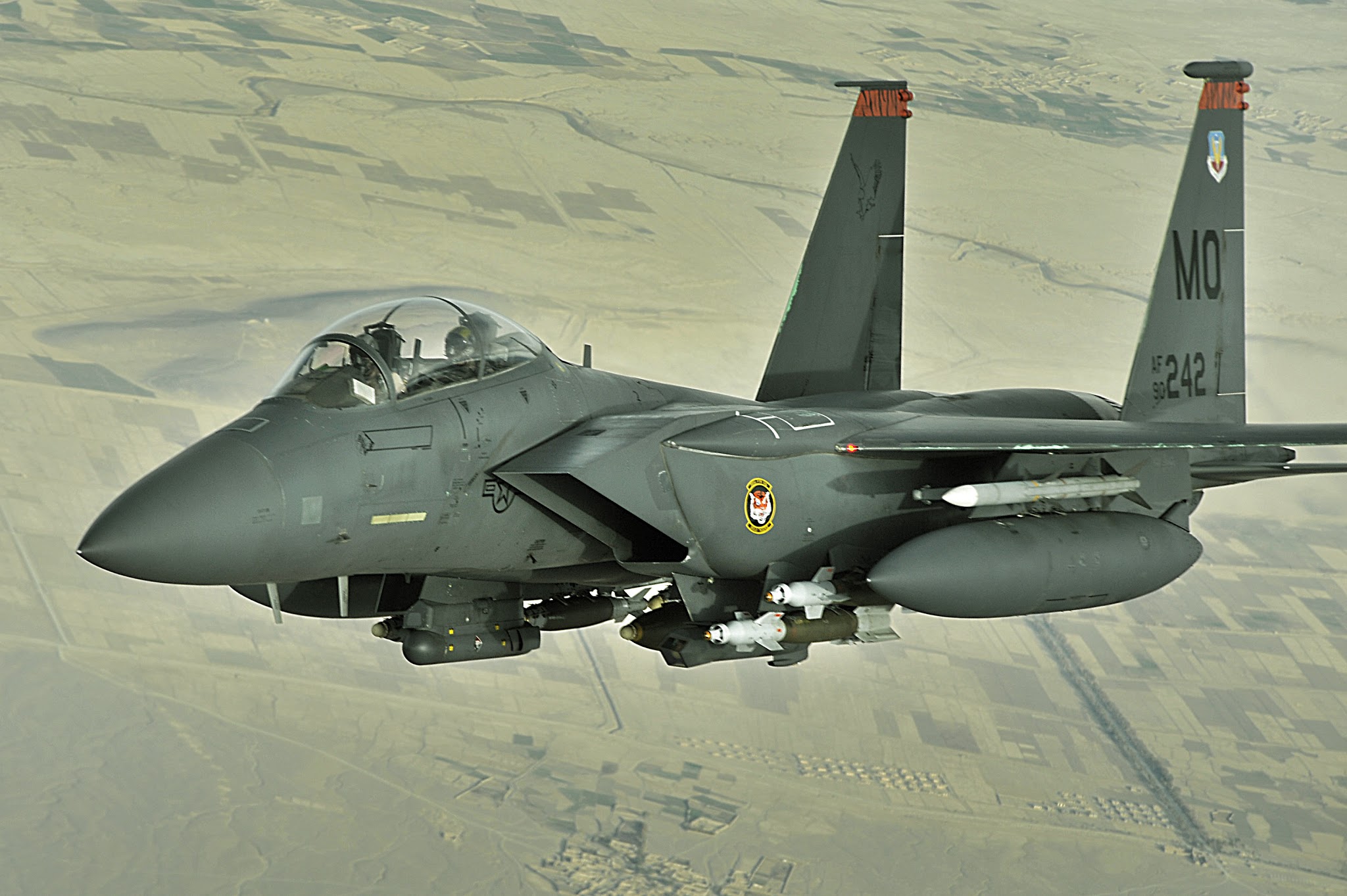 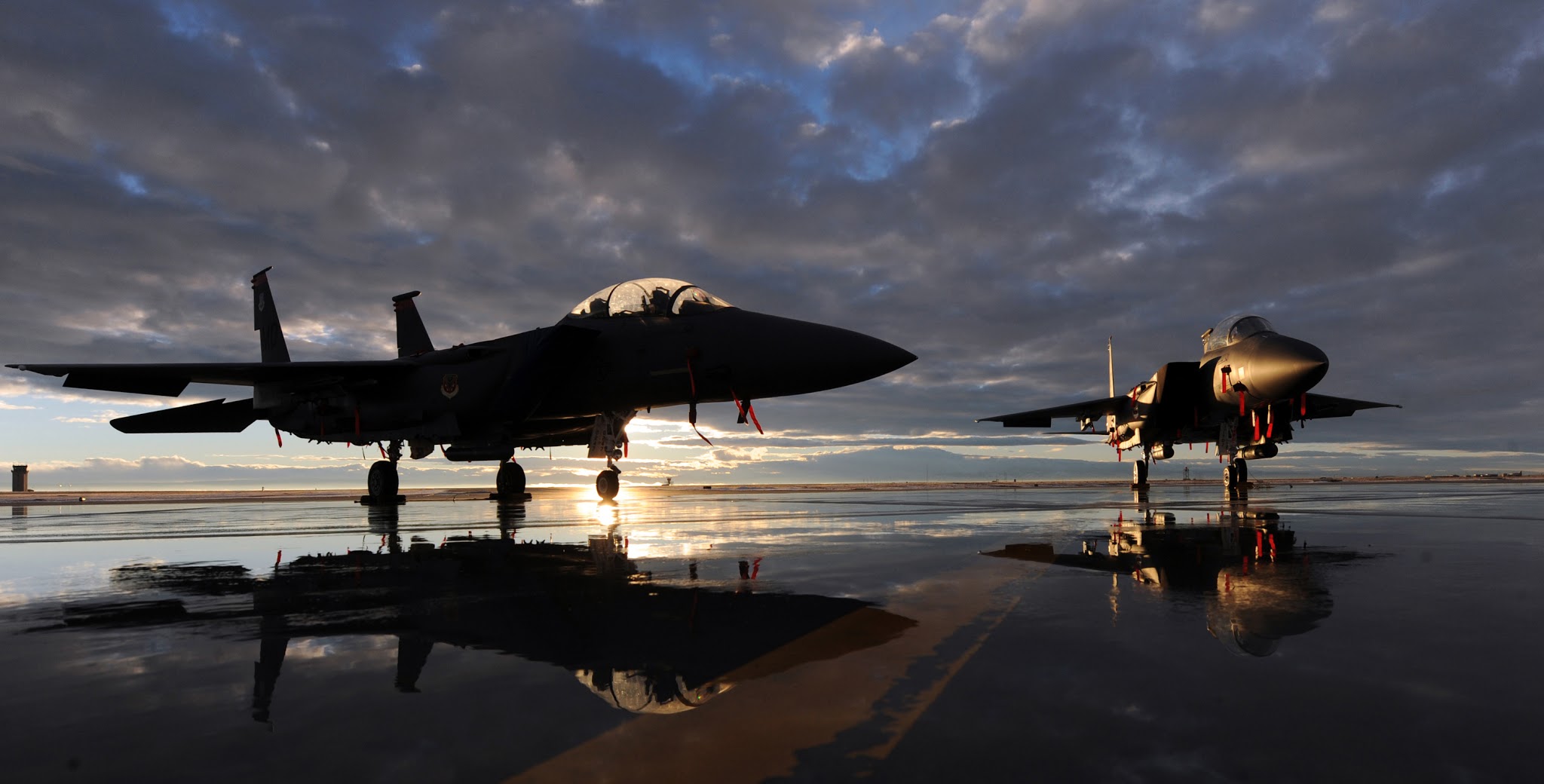 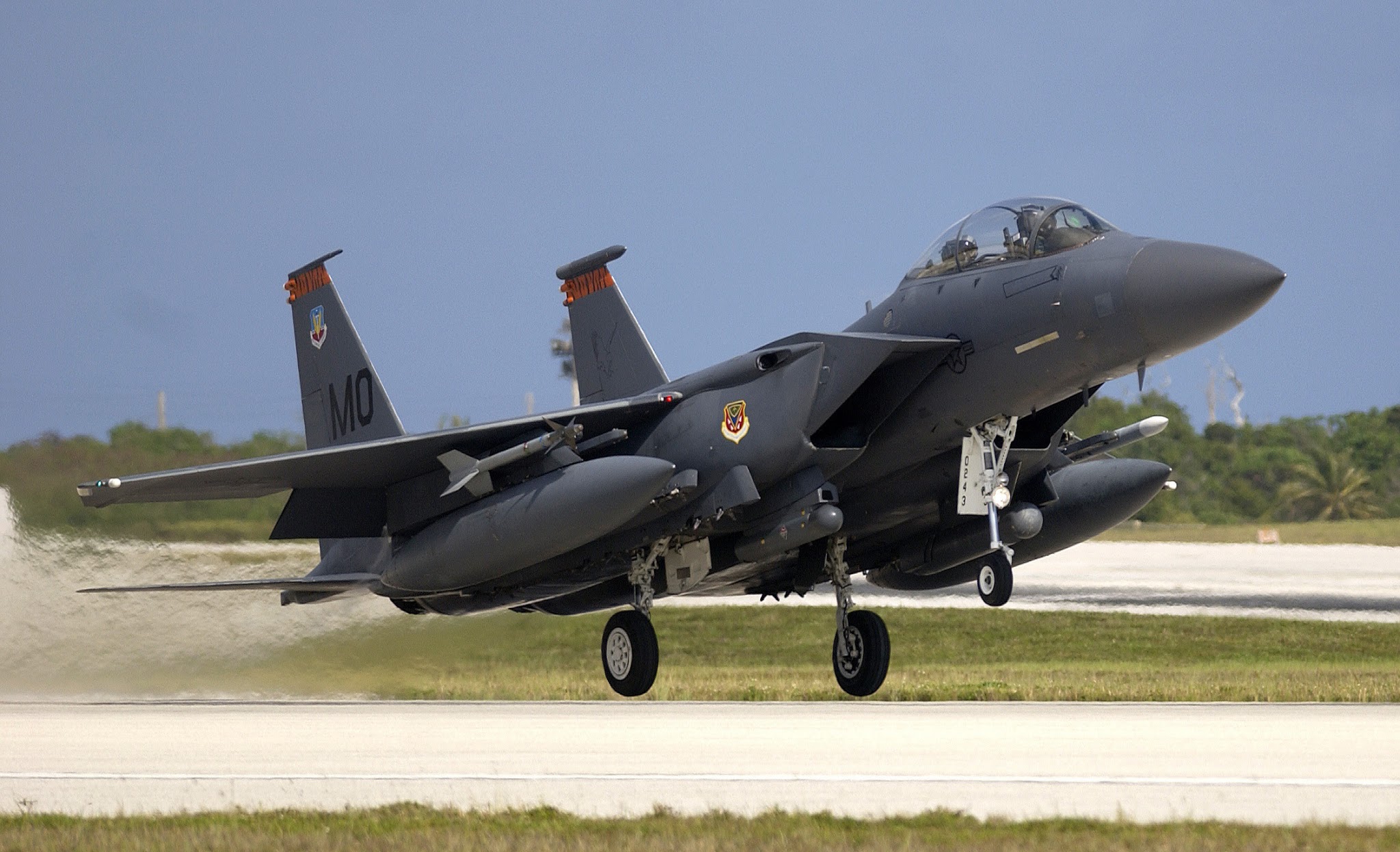 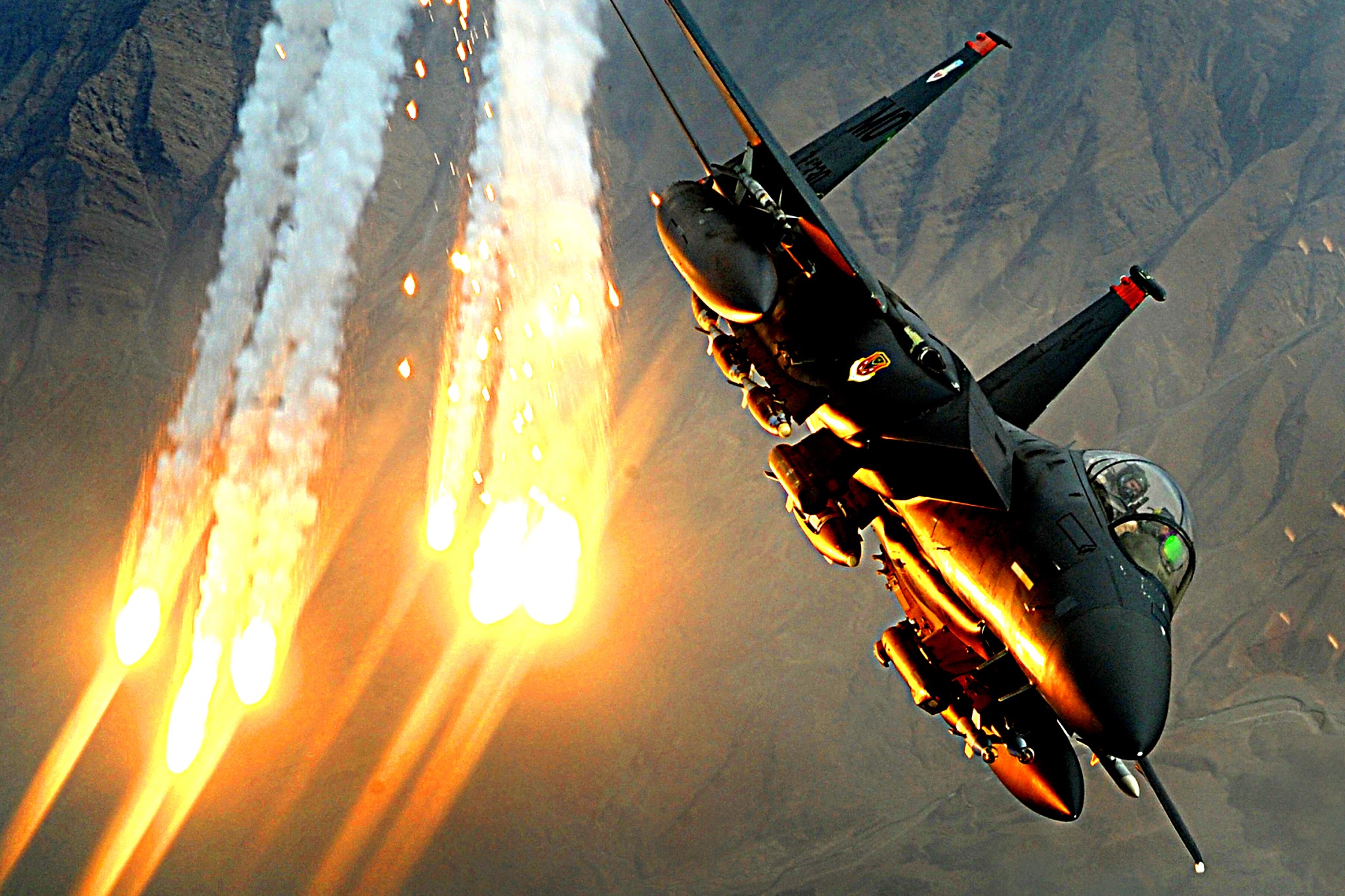 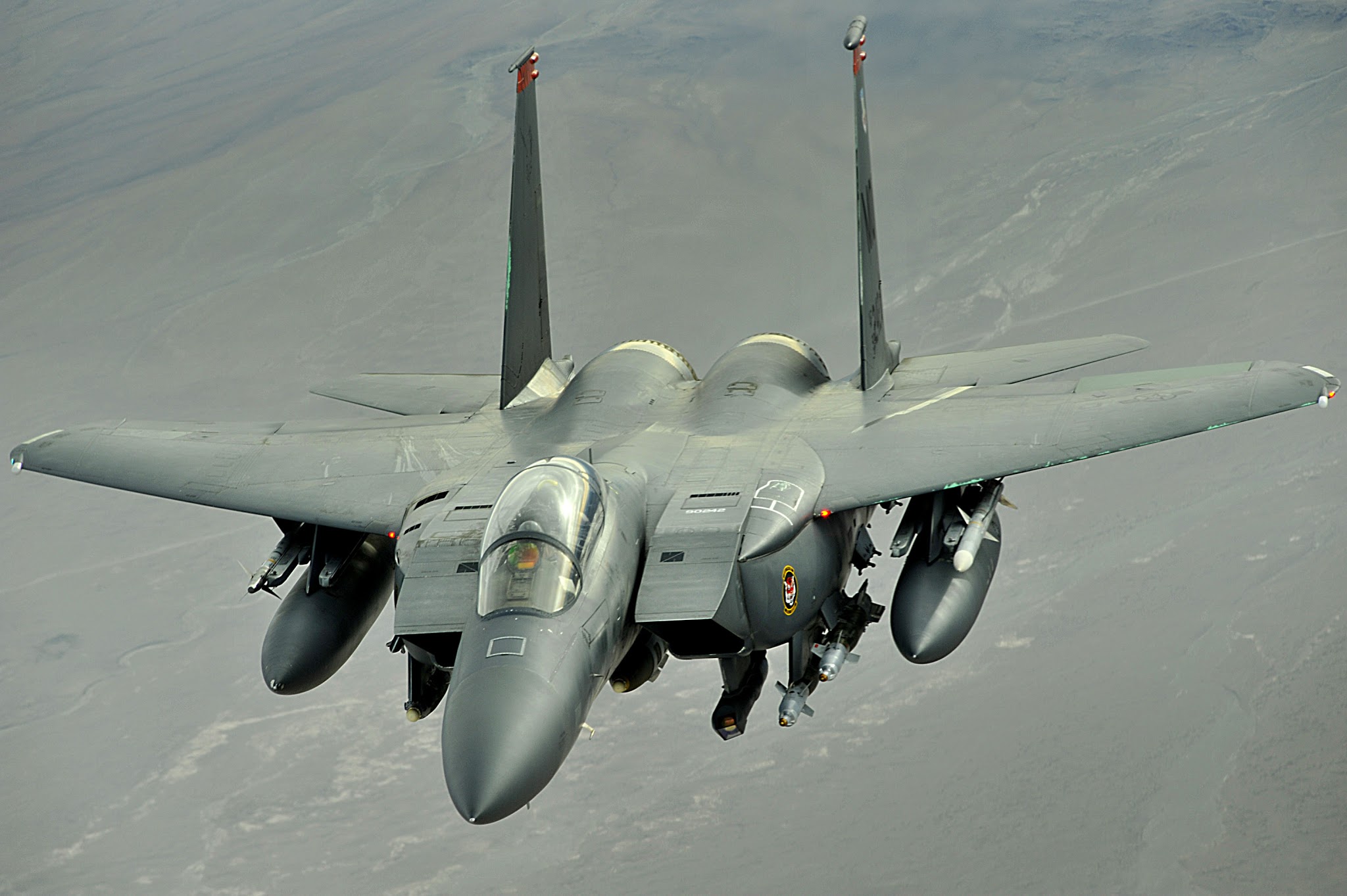 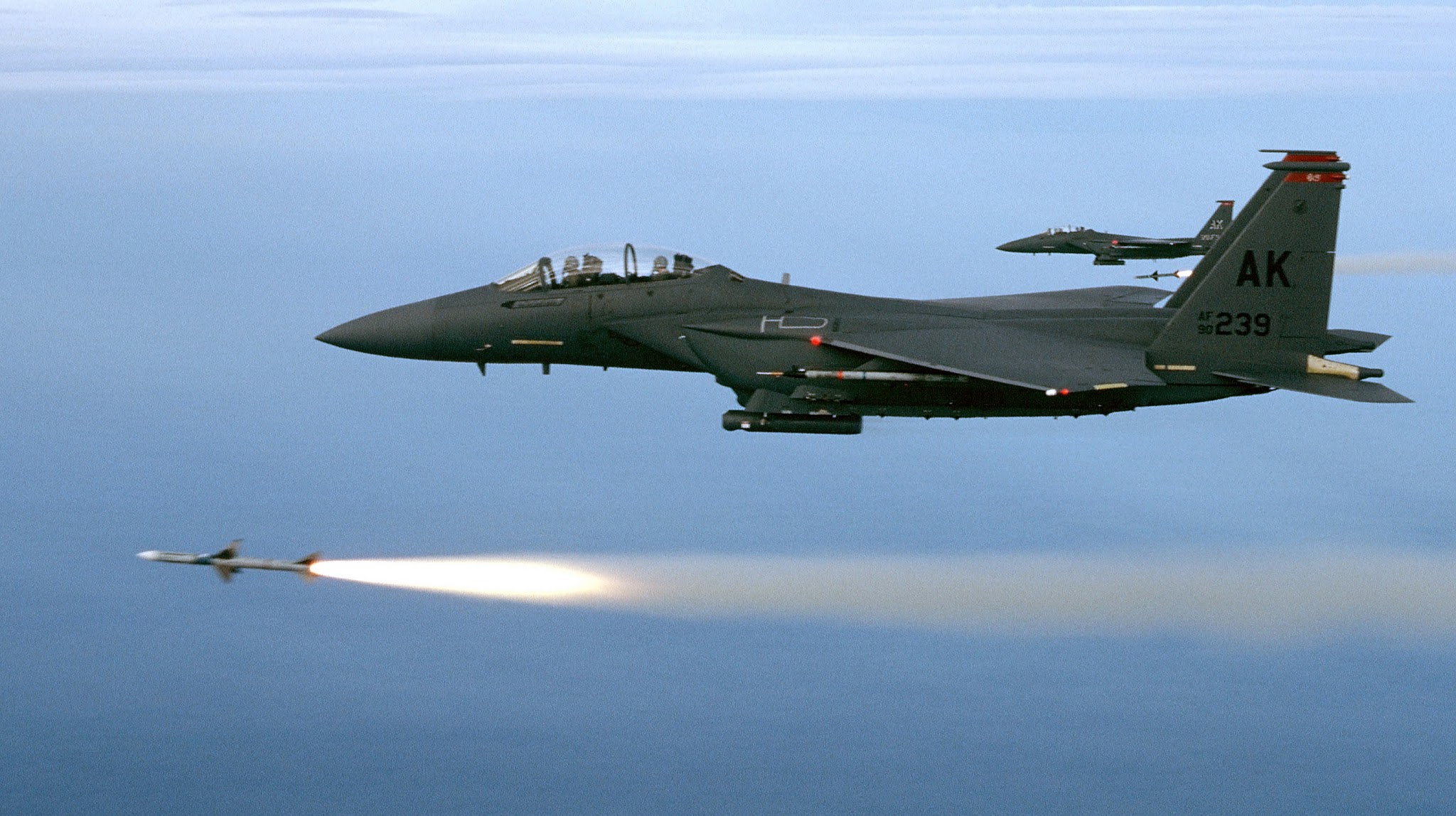 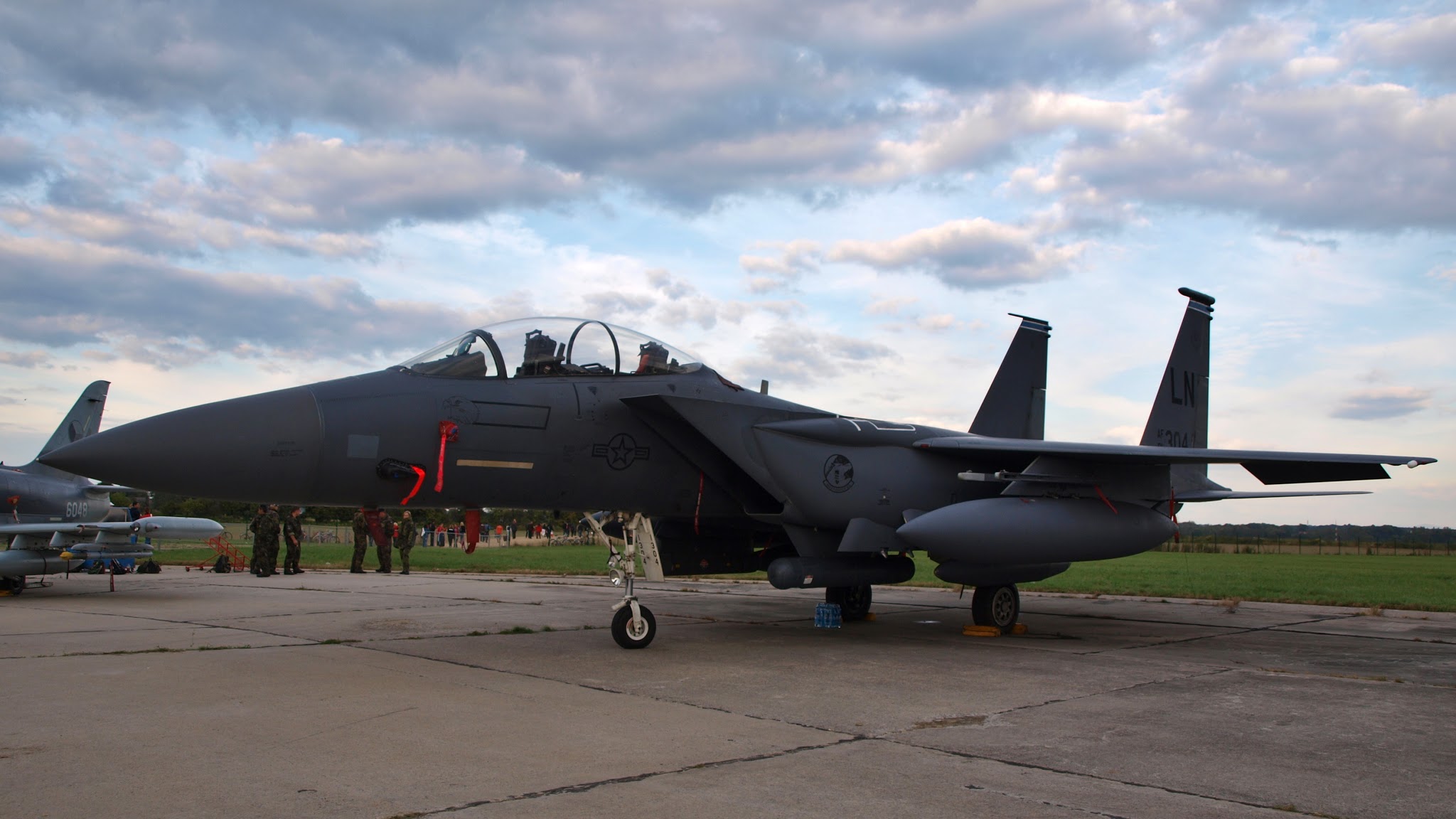 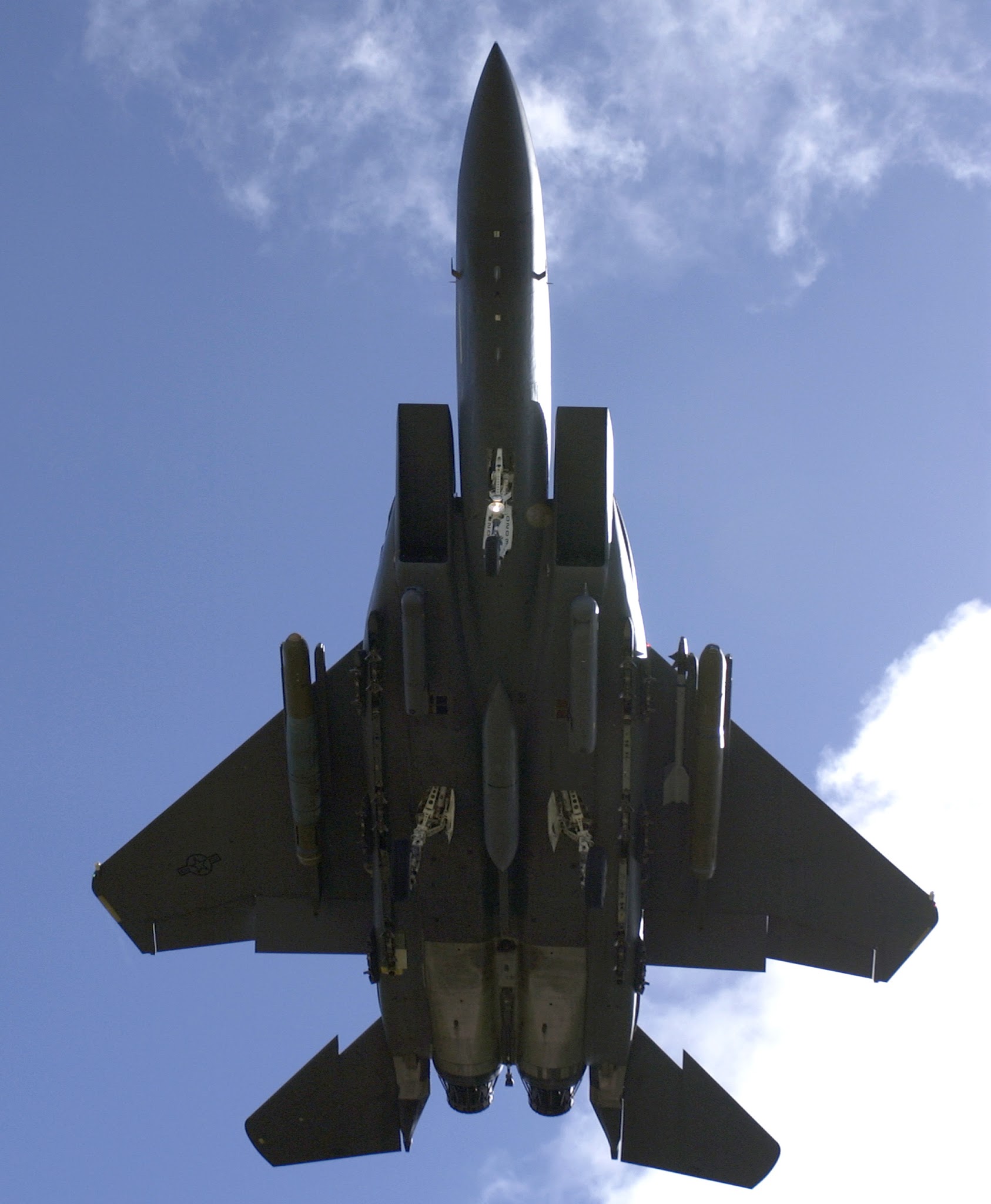 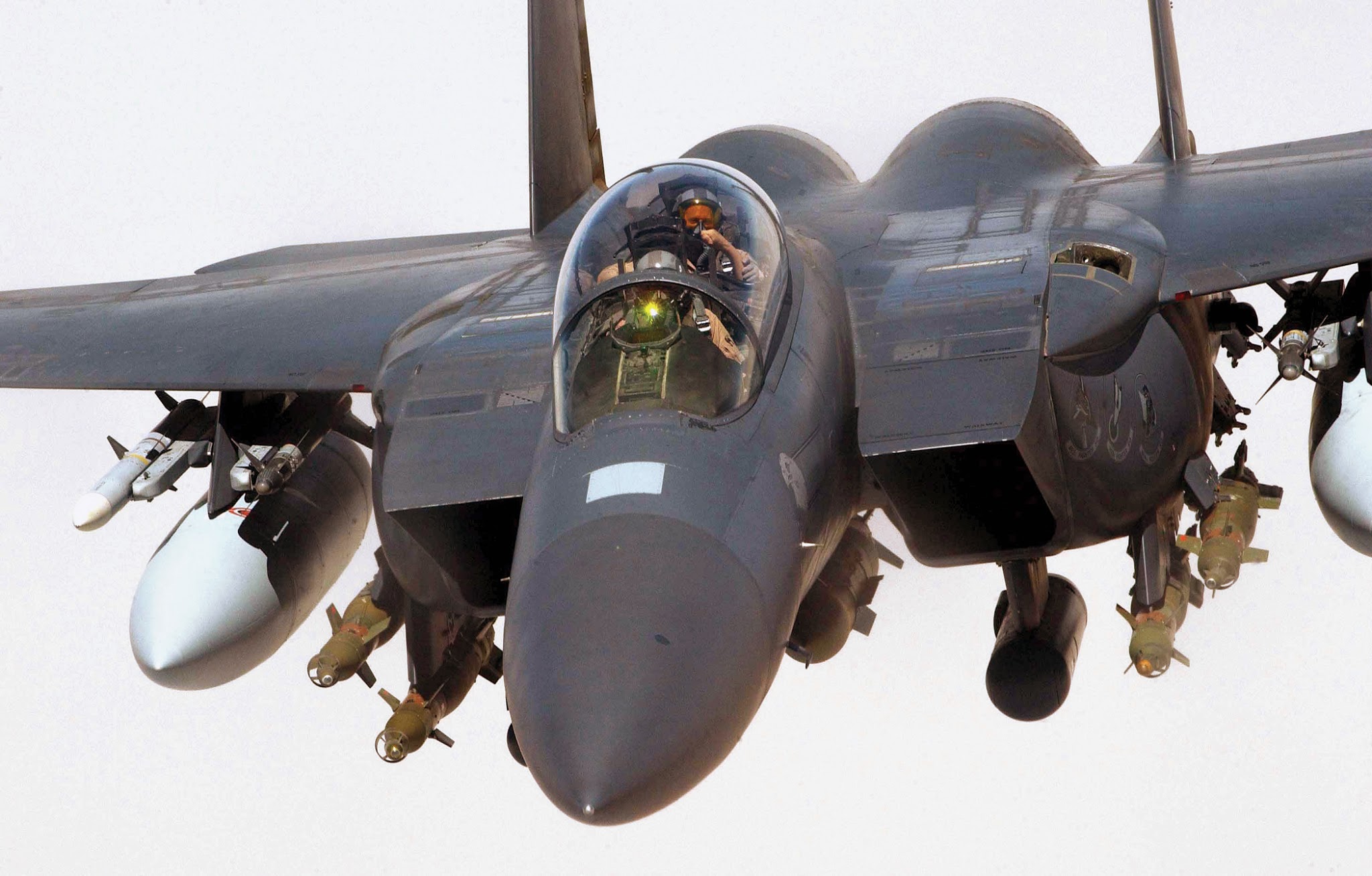 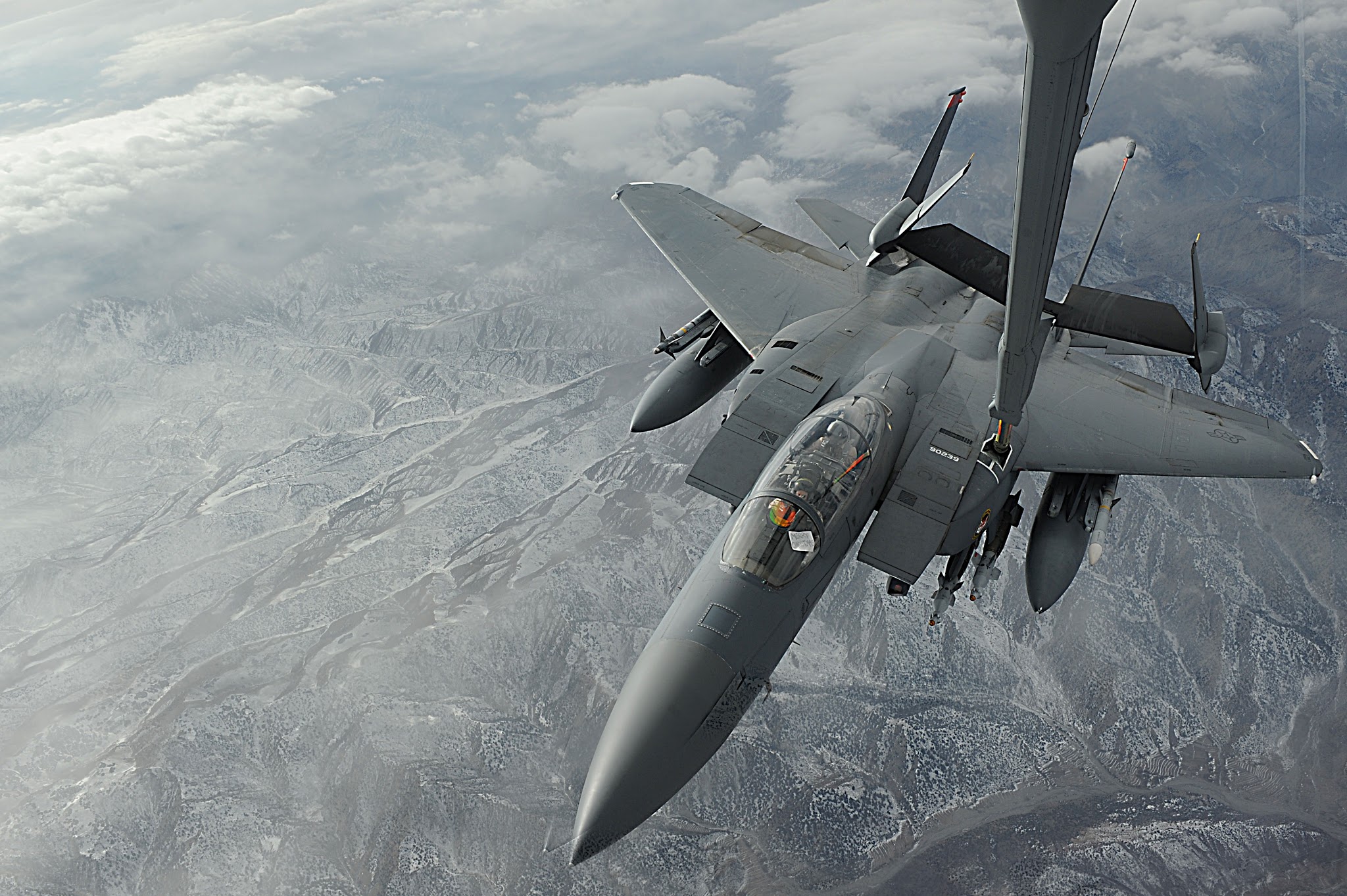 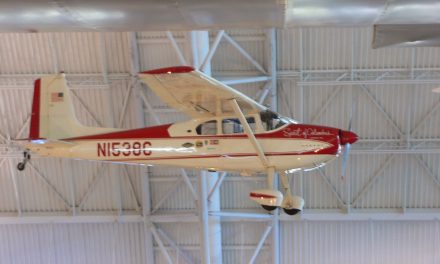 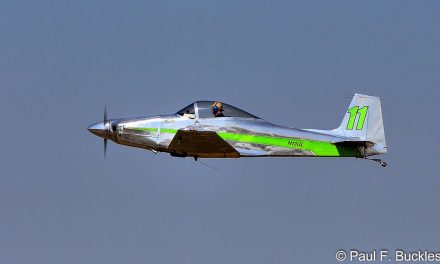 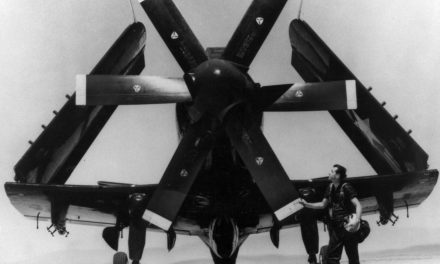 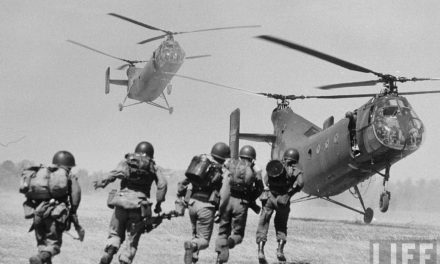