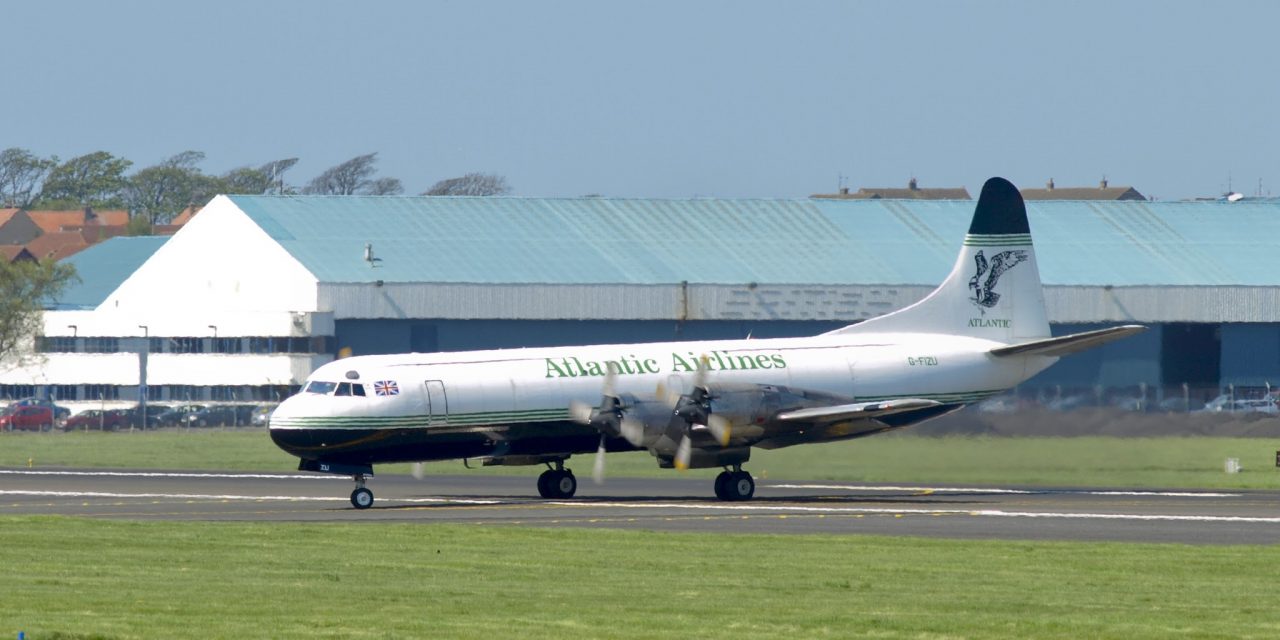 The Lockheed L-188 Electra is an American turboprop airliner built by Lockheed. First flown in 1957, it was the first large turboprop airliner built in the United States. Initial sales were good, but after two fatal crashes that led to expensive modifications to fix a design defect, no more were ordered. However, with its unique, high power-to-weight ratio, huge propellers and very short wings (resulting in the majority of the wingspan being enveloped in propwash), large Fowler flaps which significantly increased effective wing area when extended, and four-engined design, the airplane had airfield performance capabilities unmatched by many jet transport aircraft even today—particularly on short runways and high field elevations. Turboprops were soon replaced by turbojets and many Electras were modified as freighters. Some Electras are still being used in various roles into the 21st century. The airframe was also used as the basis for the Lockheed P-3 Orion maritime patrol aircraft.

Lockheed had established a strong position in commercial airliner production with its piston-engined Constellation series and was approached by Capital Airlines to develop a turboprop airliner, but with no interest from other American carriers, the company did not proceed and Capital went on to order 60 British Vickers Viscounts. In 1954 the company offered the twin-engined CL-303, to meet an American Airlines requirement; it was a high-wing design for 60 to 70 passengers but again the design failed to interest other carriers.

American Airlines then revised its requirement to a four-engined design for 75 passengers with 2,000 miles (3,219 km) range.[3] Lockheed proposed a new design, the CL-310 with a low wing and four Rolls-Royce Darts or Napier Elands. The CL-310 design met the American Airlines requirement but Eastern Airlines wanted more range and 85 to 90 seats. Lockheed enlarged the CL-310 design to use the Allison 501-D13, a civilian version of the T56 developed for the Lockheed C-130 Hercules military transport.

This design was launched as the Model 188 with an order for 35 by American Airlines on June 8, 1955, followed by an Eastern Airlines order for 40 on September 27, 1955. The first aircraft took 26 months to complete and by that time Lockheed had orders for 129. The prototype, a Model 188A, first flew on December 6, 1957 and was awarded a type certificate by the Federal Aviation Administration (FAA) on 22 August 1958. The first delivery was to Eastern Airlines on October 8, 1958 but it did not enter service until January 1959…. 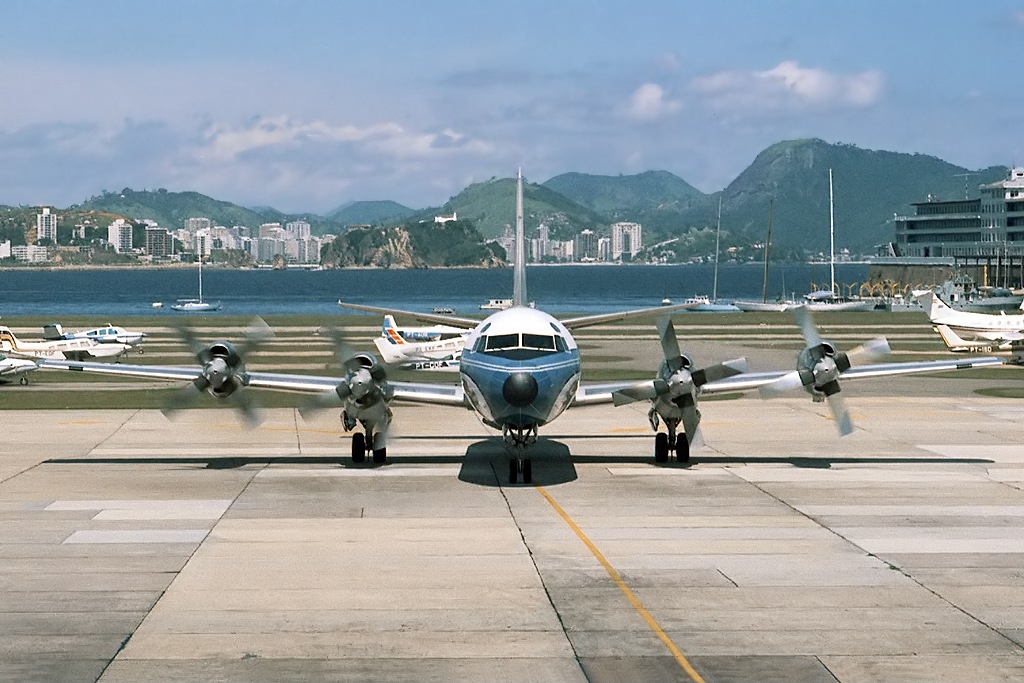 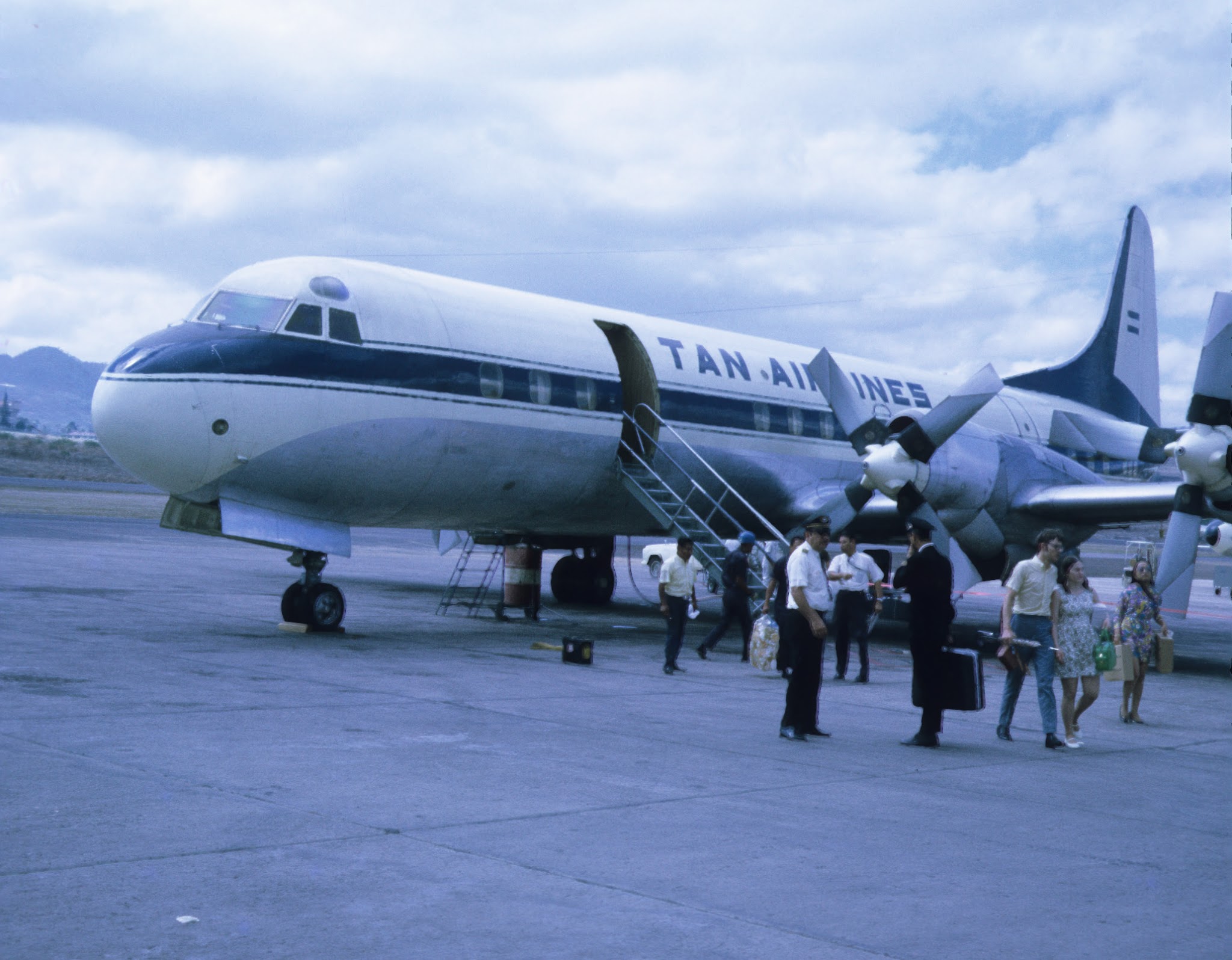 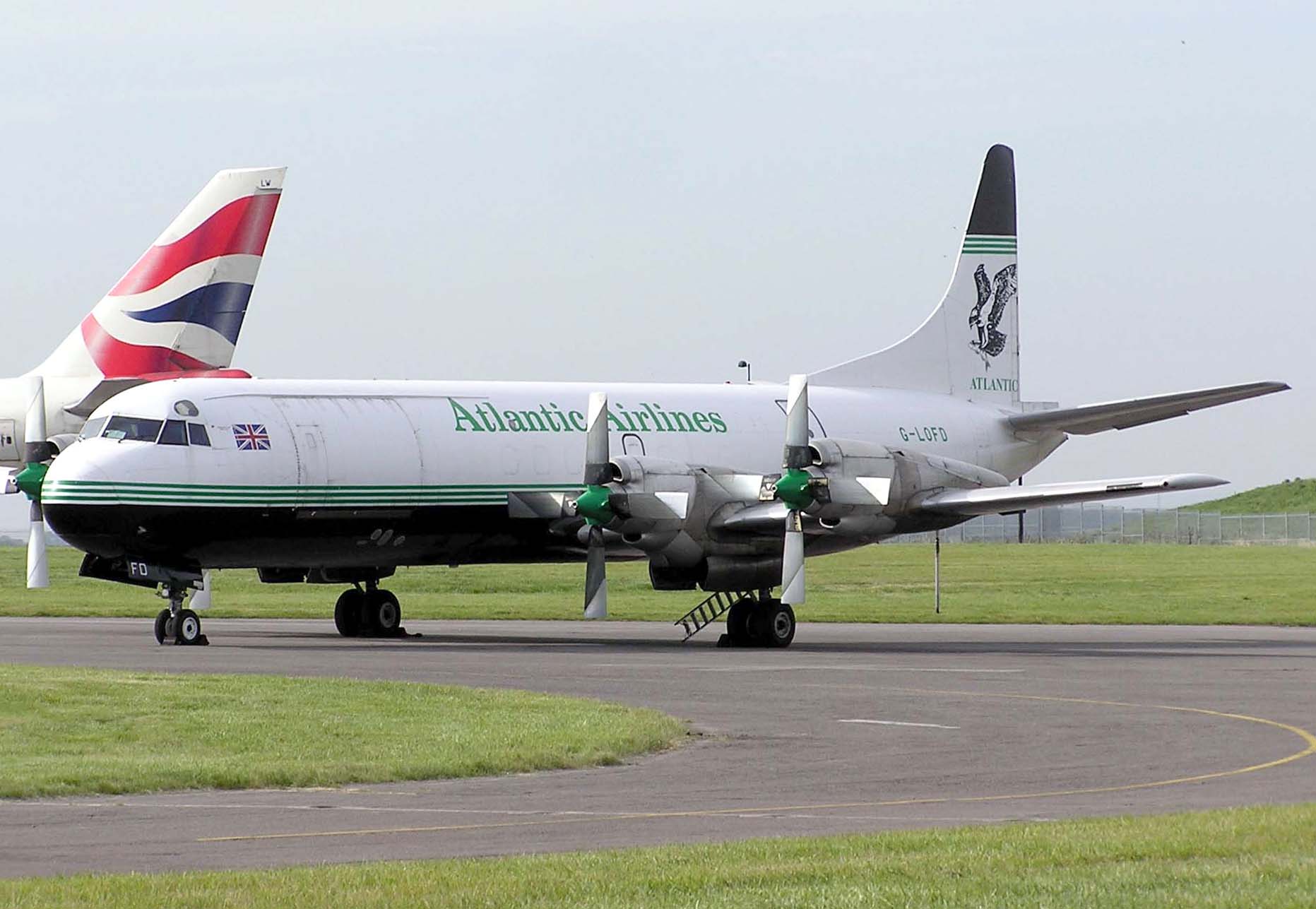 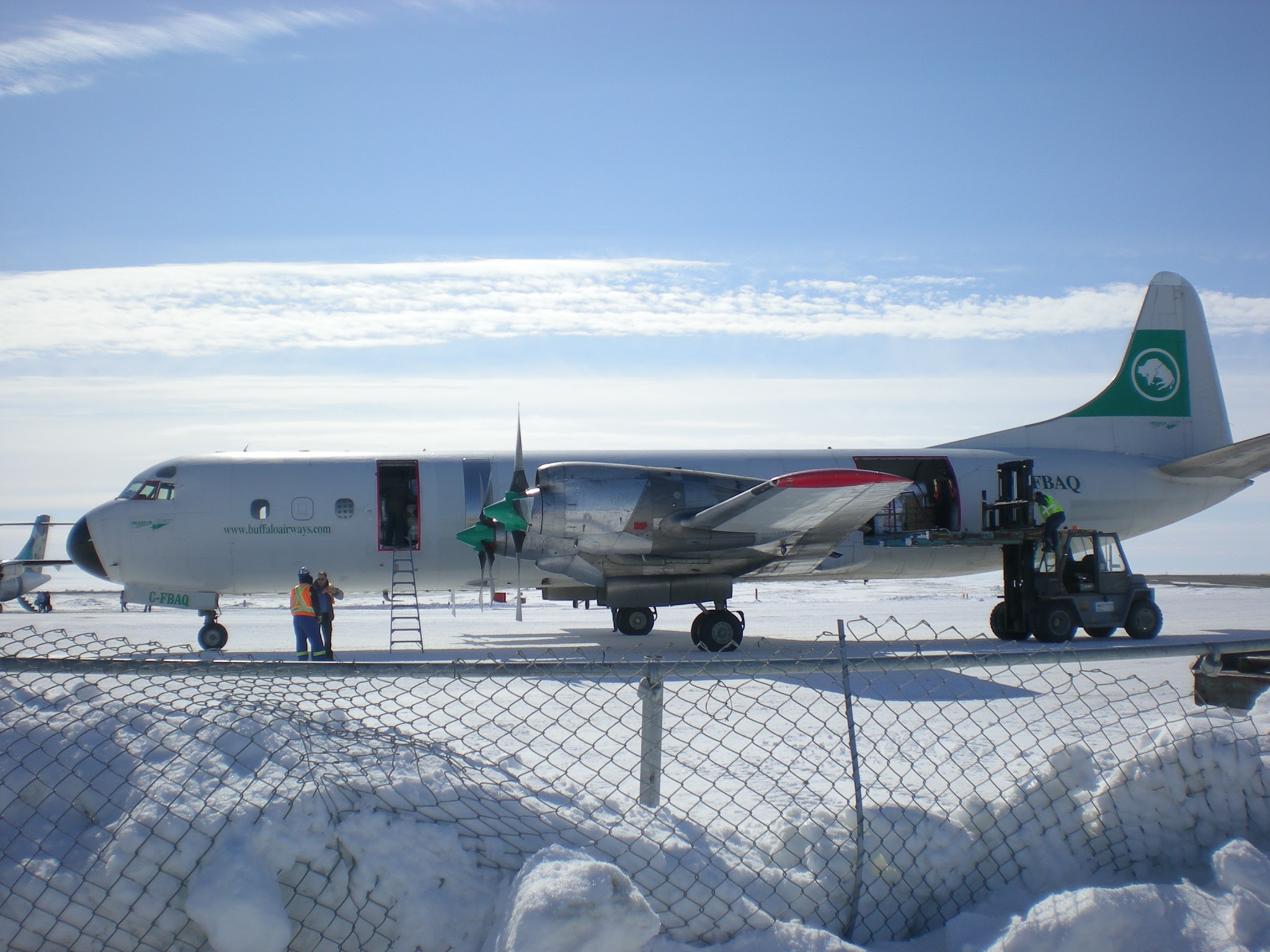 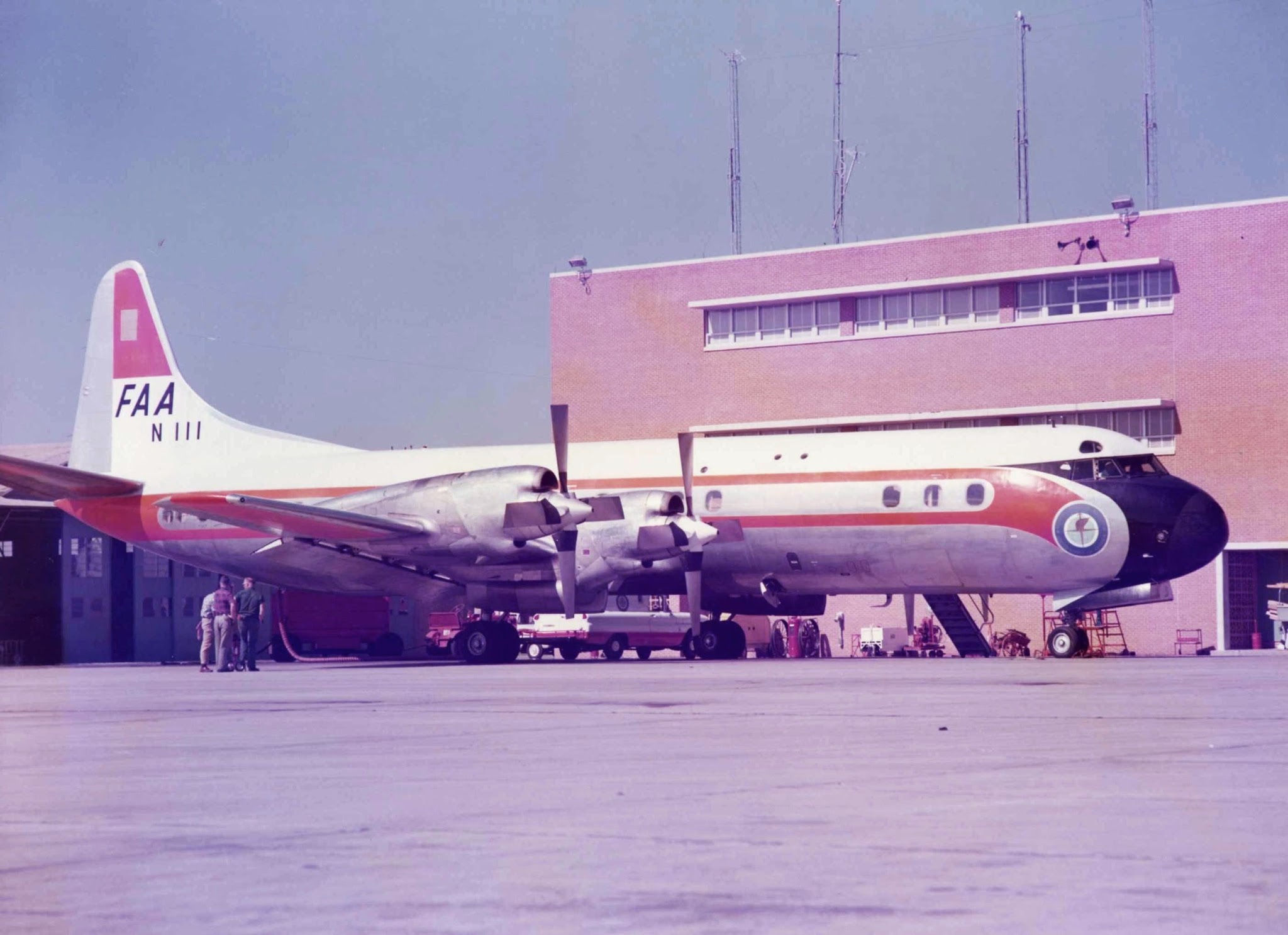 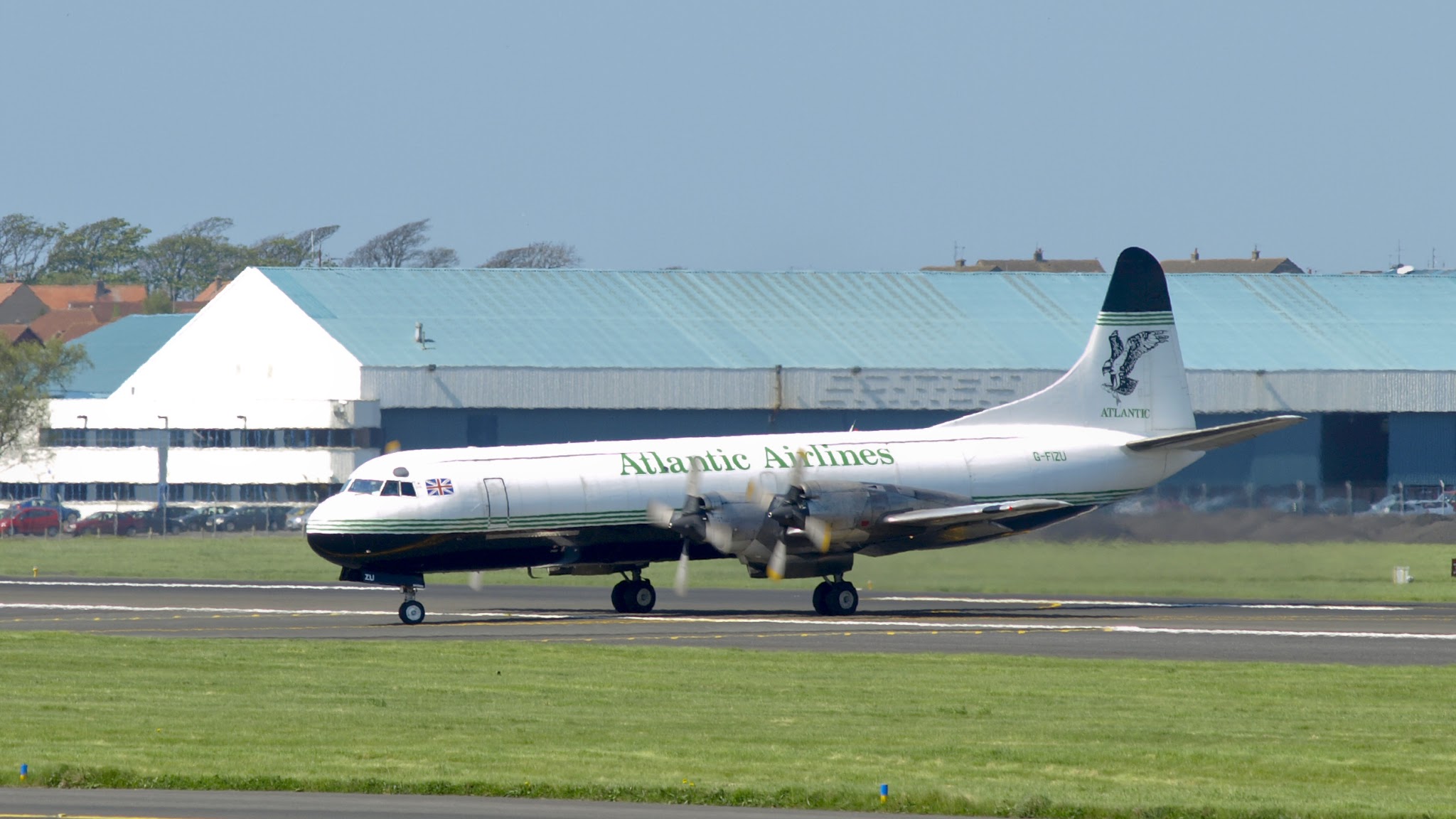 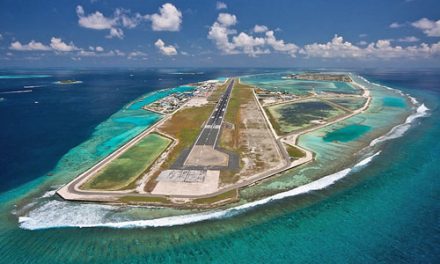 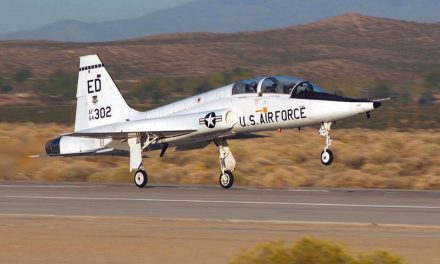 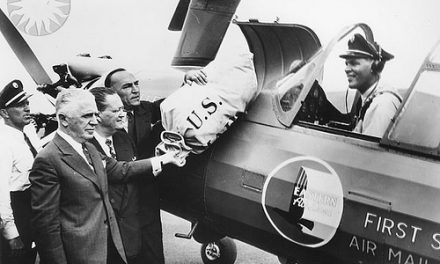 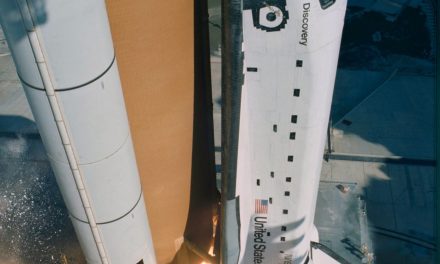