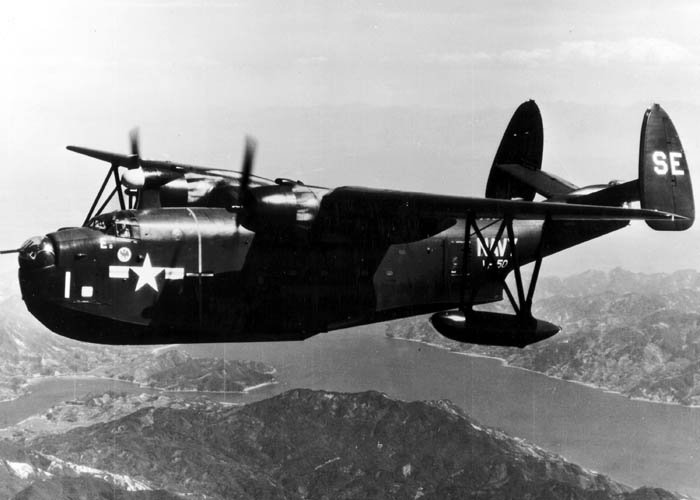 Flight 19 was the designation of five TBM Avenger torpedo bombers that disappeared over the Bermuda Triangle on December 5, 1945 during a United States Navy overwater navigation training flight from Naval Air Station Fort Lauderdale, Florida. All 14 airmen on the flight were lost, as were all 13 crew members of a PBM Mariner flying boat assumed by professional investigators to have exploded in mid-air while searching for the flight. Navy investigators could not determine the cause of the loss of Flight 19 but said the airmen may have become disoriented and ditched in rough seas after running out of fuel.

Flight 19 undertook a routine navigation and combat training exercise in TBM-type aircraft. The assignment was called “Navigation problem No. 1”, a combination of bombing and navigation, which other flights had completed or were scheduled to undertake that day. The flight leader was United States Navy Lieutenant Charles Carroll Taylor, who had about 2,500 flying hours, mostly in aircraft of this type, while his trainee pilots had 300 total, and 60 flight hours in the Avenger. Taylor had recently arrived from NAS Miami where he had also been a VTB instructor. The student pilots had recently completed other training missions in the area where the flight was to take place. They were US Marine Captains Edward Joseph Powers and George William Stivers, US Marine Second Lieutenant Forrest James Gerber and USN Ensign Joseph Tipton Bossi; their callsigns start with ‘Fox Tair’.

The aircraft were four TBM-1Cs, BuNo 45714, ‘FT3’, BuNo 46094, ‘FT36’, BuNo 46325, ‘FT81’, BuNo 73209, ‘FT117’, and one TBM-3, BuNo 23307, ‘FT28’. Each was fully fueled, and during pre-flight checks it was discovered they were all missing clocks. Navigation of the route was intended to teach dead reckoning principles, which involved calculating among other things elapsed time. The apparent lack of timekeeping equipment was not a cause for concern as it was assumed each man had his own watch. Takeoff was scheduled for 13:45 local time, but the late arrival of Taylor delayed departure until 14:10. Weather at NAS Fort Lauderdale was described as “favorable, sea state moderate to rough.” Taylor was supervising the mission, and a trainee pilot had the role of leader out front…. 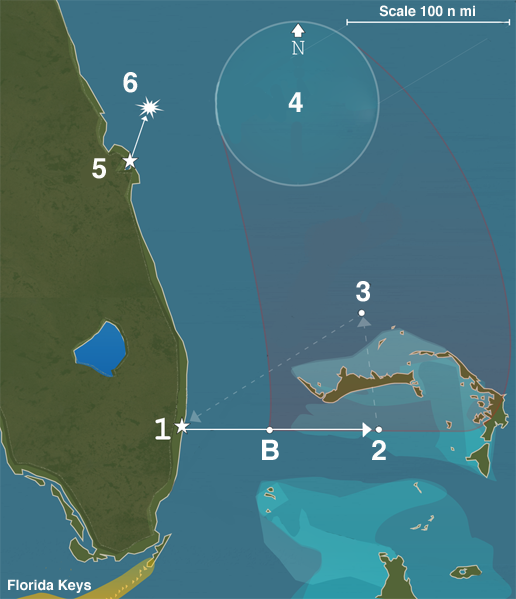 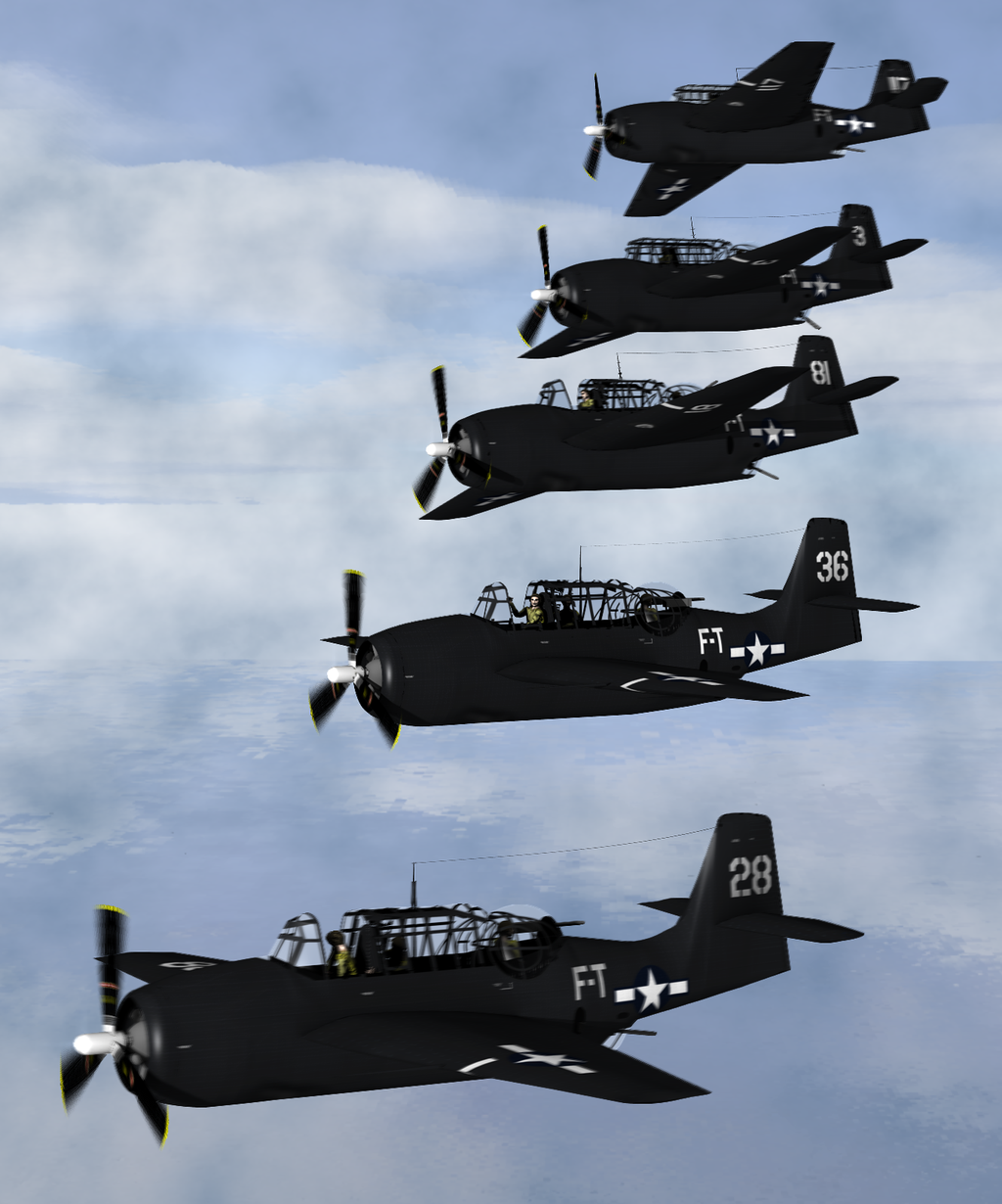 Would You Fly A Learjet 35?

How it’s Made _ Airplane Propellers 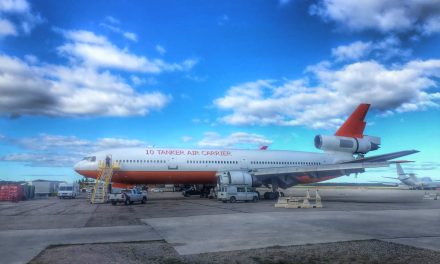 10 Tanker’s ‘spare’ DC-10 aircraft over in the light check area. 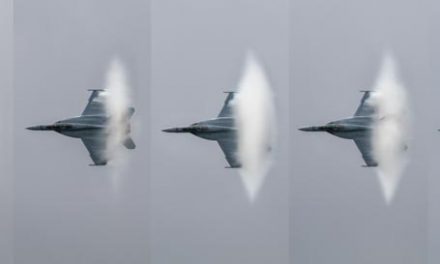