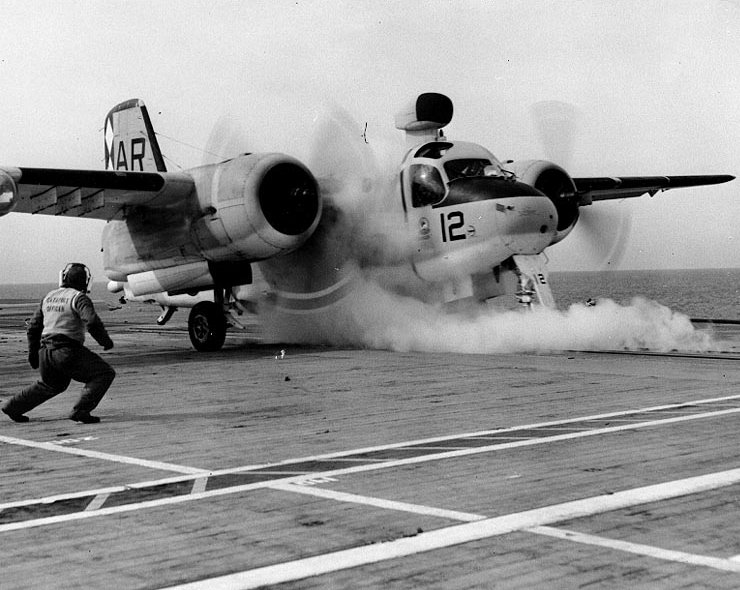 The Grumman S-2 Tracker (previously S2F prior to 1962) was the first purpose-built, single airframe anti-submarine warfare (ASW) aircraft to enter service with the U.S. Navy. Designed and initially built by Grumman, the Tracker was of conventional design with twin engines, a high wing and tricycle undercarriage. The type was exported to a number of navies around the world. Introduced in 1952 the Tracker saw service in the USN until the mid-1970s with a few aircraft remaining in service with other air arms into the 21st century. Argentina and Brazil are the last countries to still use the Tracker.

The Tracker was intended as a replacement for the Grumman AF Guardian, which was the first purpose-built aircraft system for ASW, using two airframes for two versions, one with the detection gear, and the other with the weapon systems. The Tracker combined both functions in one aircraft. Grumman’s design (model G-89) was for a large high-wing monoplane with twin Wright Cyclone R-1820 nine cylinder radial engines, a yoke type arrestor hook and a crew of four. Both the two prototypes XS2F-1 and 15 production aircraft, S2F-1 were ordered at the same time, on 30 June 1950. The first flight was conducted on 4 December 1952, and production aircraft entered service with VS-26, in February 1954.

Follow-on versions included the WF Tracer and TF Trader, which became the Grumman E-1 Tracer and Grumman C-1 Trader in the tri-service designation standardization of 1962. The S-2 carried the nickname “Stoof” (S-two-F) throughout its military career; and the E-1 Tracer variant with the large overhead radome was colloquially called the “stoof with a roof.”

Grumman produced 1,185 Trackers. Another 99 aircraft carrying the CS2F designation were manufactured in Canada under license by de Havilland Canada. U.S.-built versions of the Tracker were sold to various nations, including Australia, Japan, Turkey and Taiwan…. 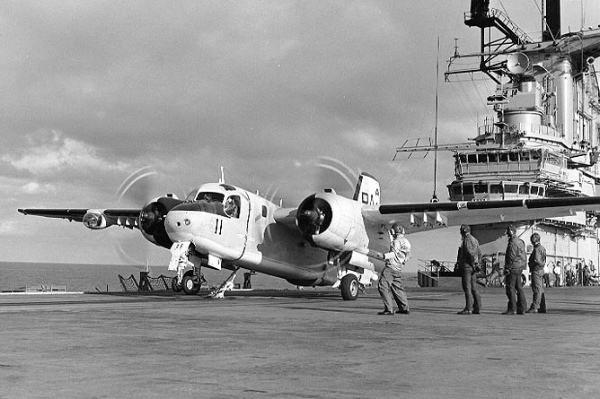 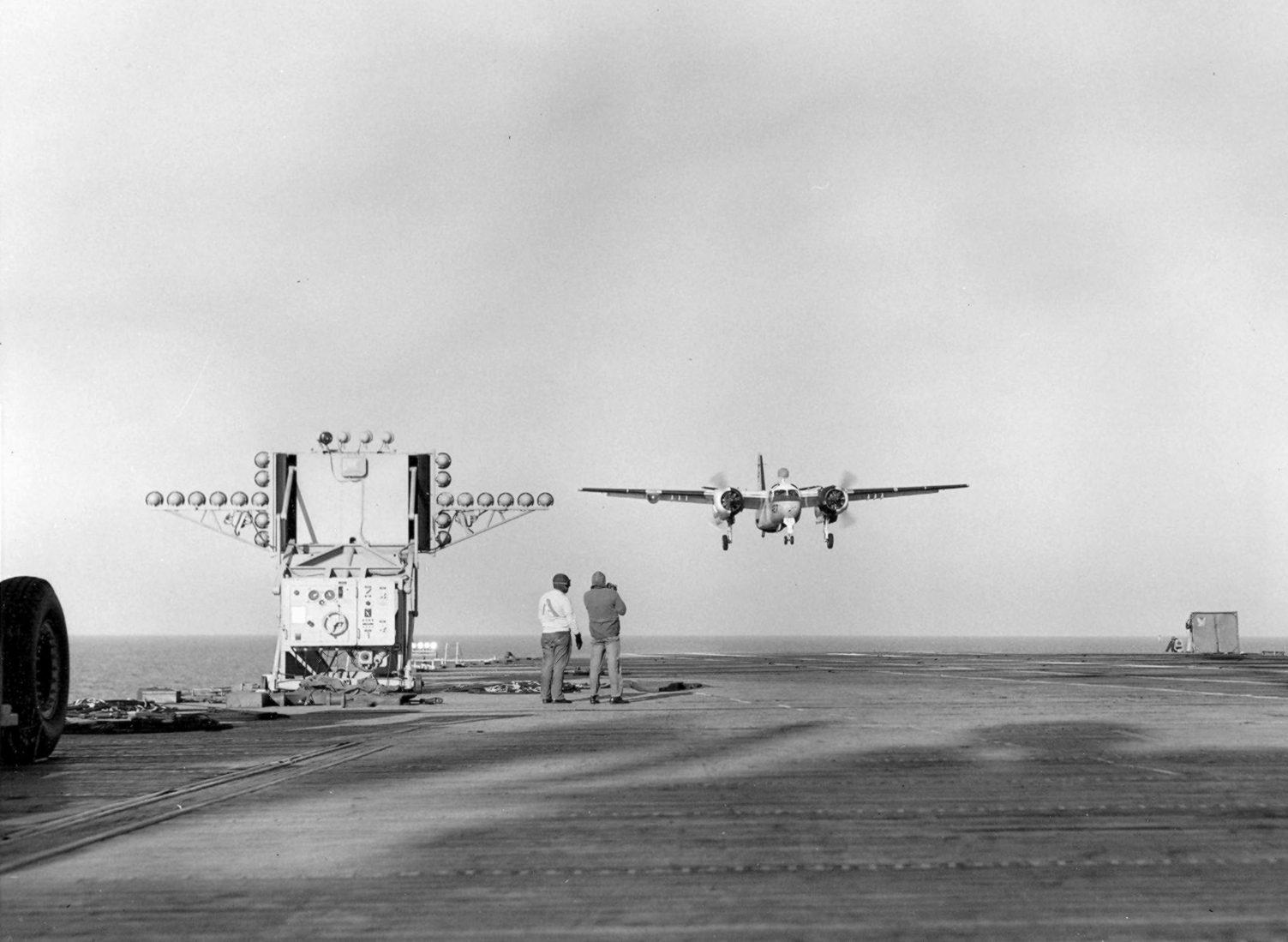 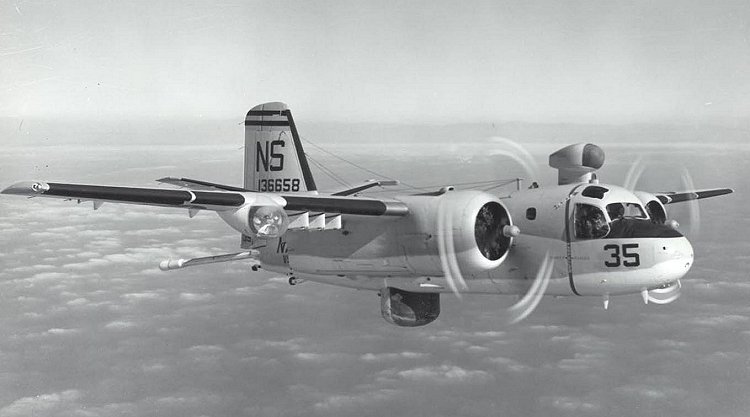 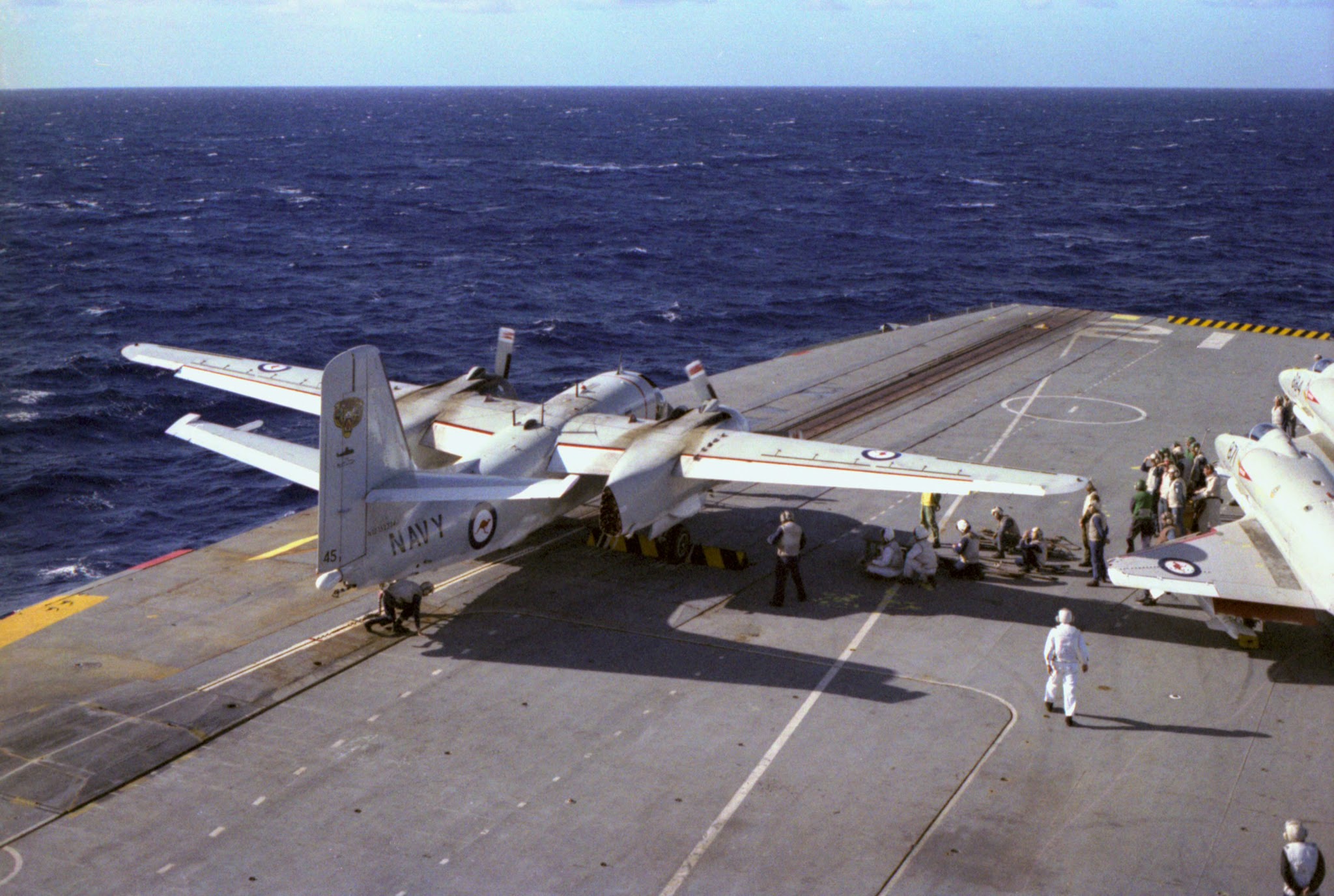 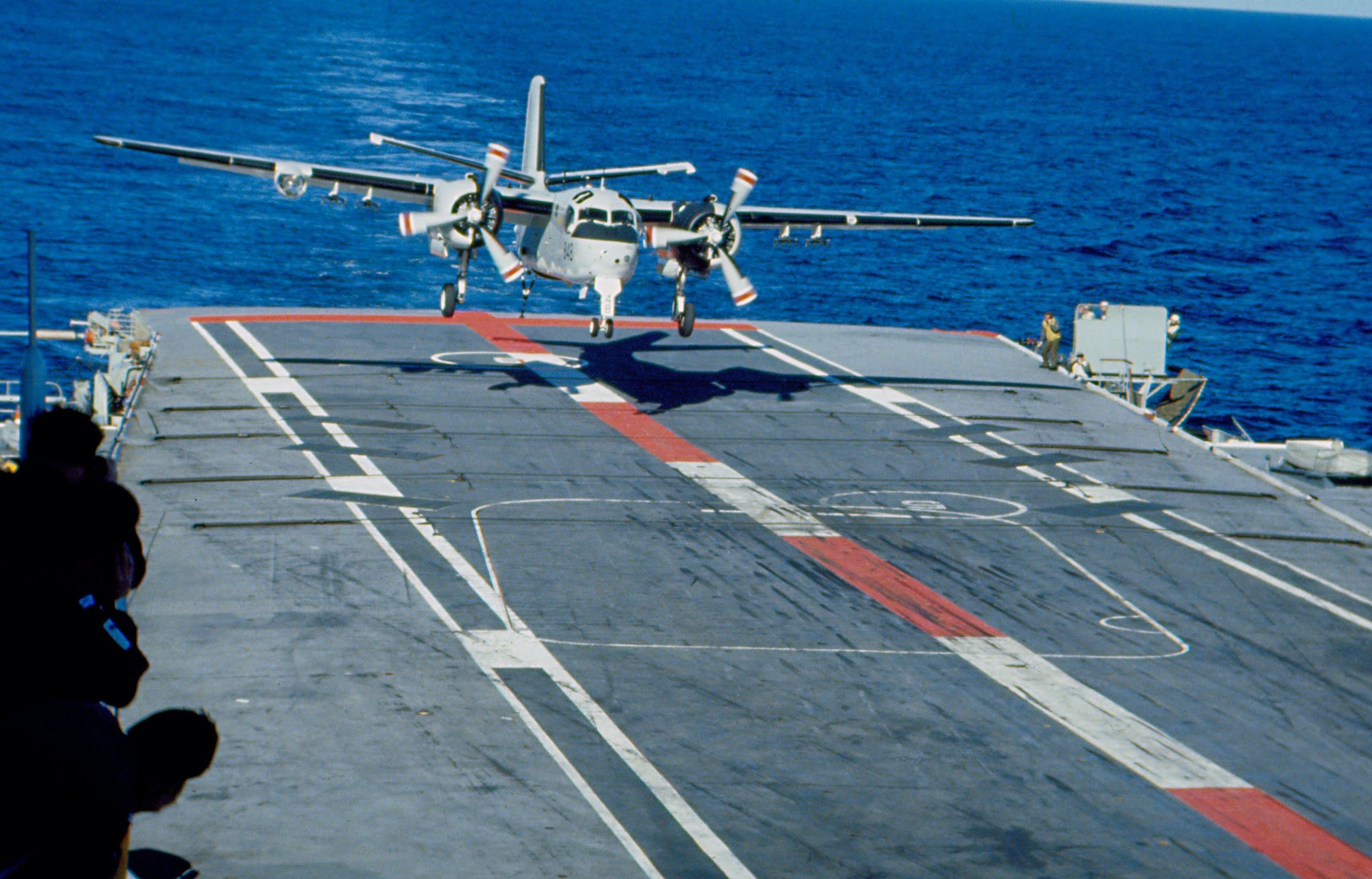 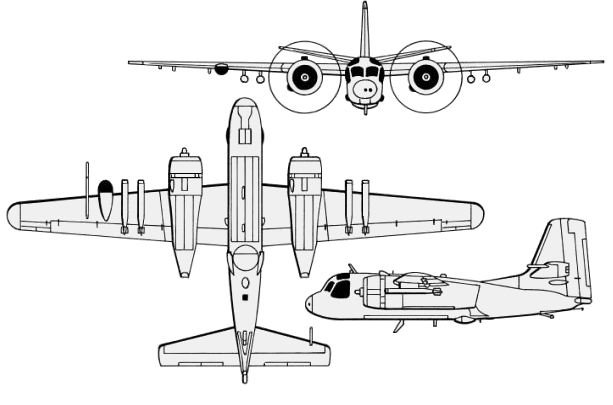 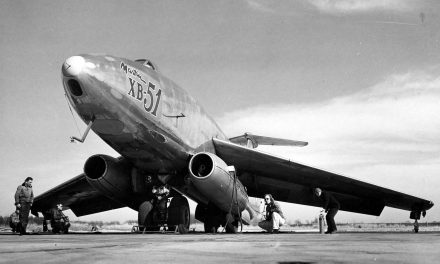 Strong article and must read 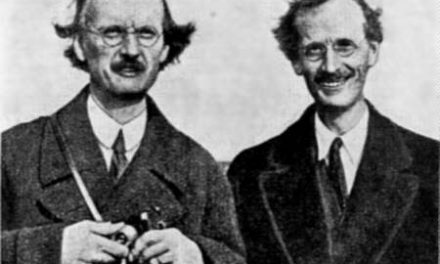