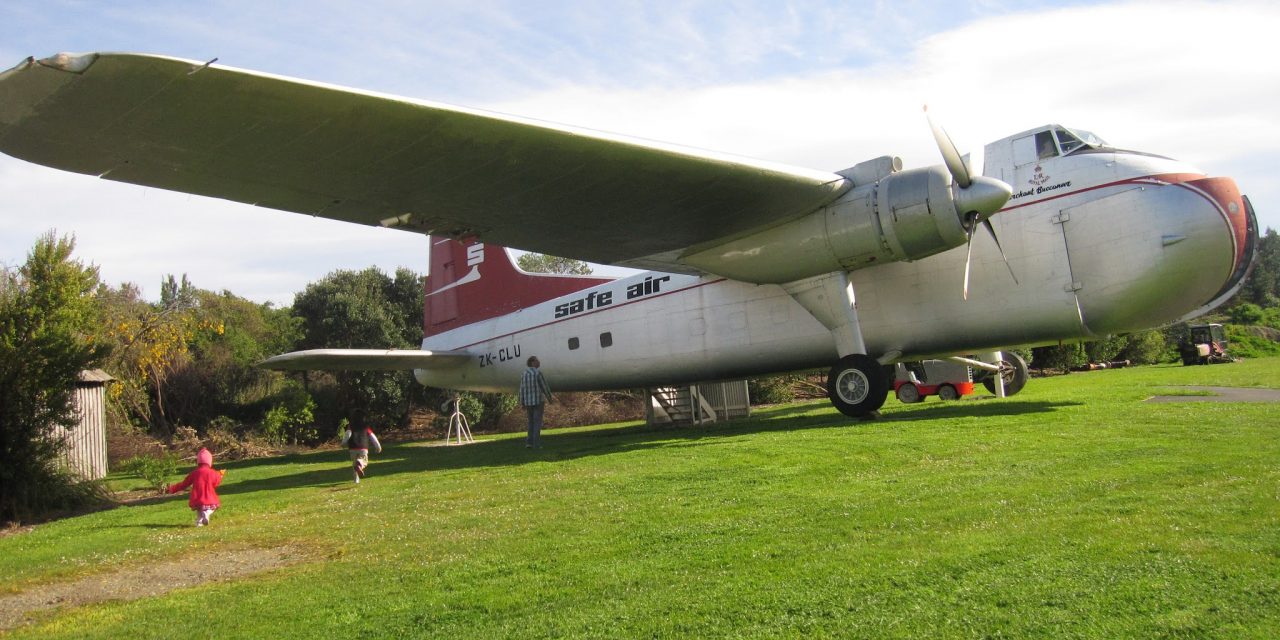 The Bristol Type 170 Freighter was a British twin-engine aircraft designed and built by the Bristol Aeroplane Company as both a freighter and airliner, although its best known use is as an air ferry to carry cars and their passengers over relatively short distances.

The Bristol Type 170 was designed to Air Ministry Specifications 22/44 and C.9/45 originally as a rugged, heavy-duty transport to operate from unimproved airstrips. After the end of the Second World War the design was adapted by the Bristol Chief Designer A. E. Russell and his design team as a rugged, heavy-duty aircraft. It was an all-metal, twin-engine high-wing monoplane, built without the use of expensive alloys with a minimum of machined parts. The square-sectioned fuselage was designed to be clear of internal obstructions. The flight deck was high behind the fuselage nose, accessed via a fixed vertical ladder on the side of the cargo bay.

The Freighter was a somewhat bulbous and cumbersome-looking aircraft. Like the more slender prewar Bristol Bombay, it was a high-wing monoplane with fixed undercarriage, the main gear legs supported by substantial vertical struts beneath the Bristol Hercules radial engines and horizontally from the lower edge of the (slab-sided) fuselage. The cockpit sat atop the forward fuselage, with two large clamshell doors in the nose, making the unpressurised fuselage somewhat breezy; one pilot described the aircraft as “40 thousand rivets flying in close formation.”

The prototype, registered G-AGPV, first flew at Filton on 2 December 1945; it was an empty shell without nose doors…. 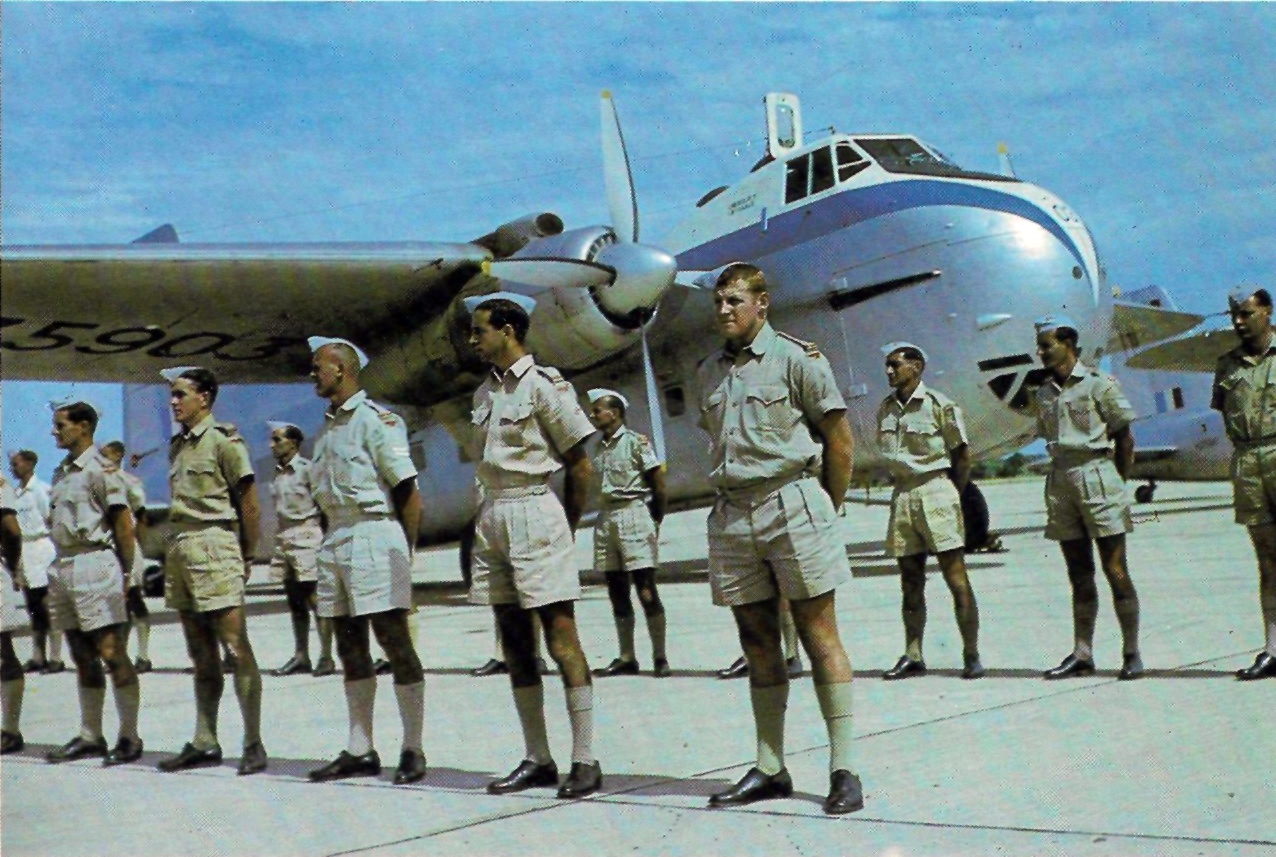 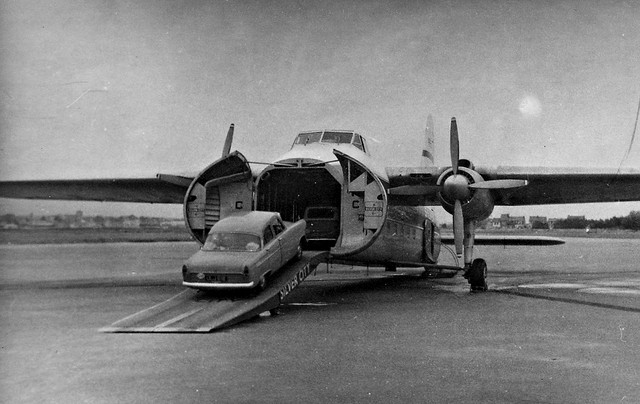 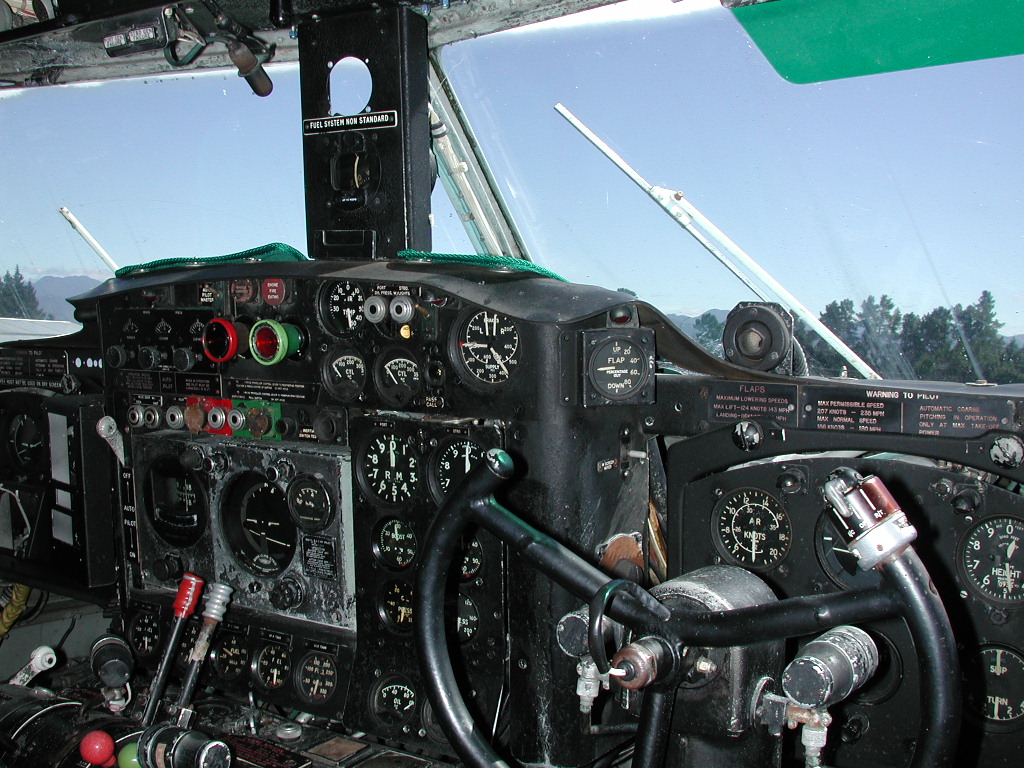 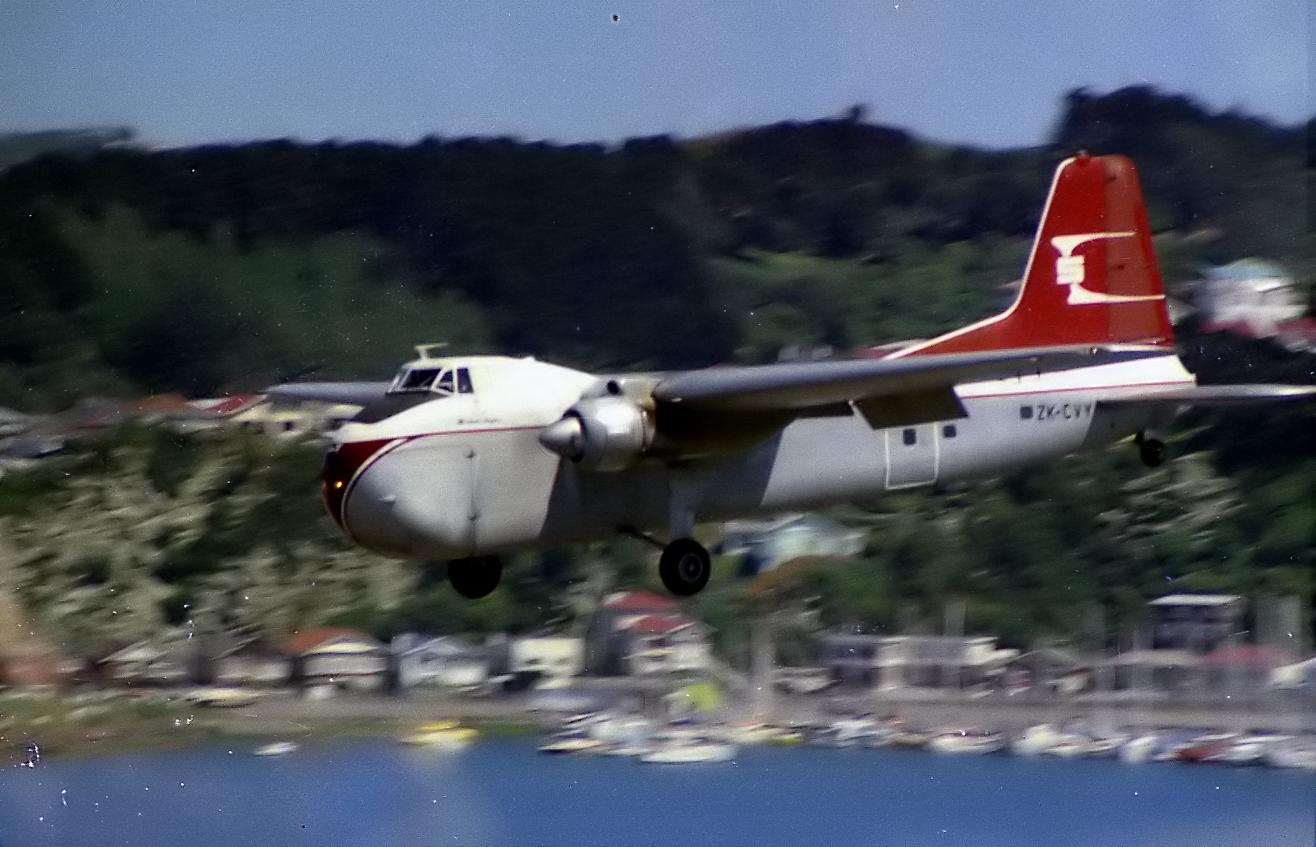 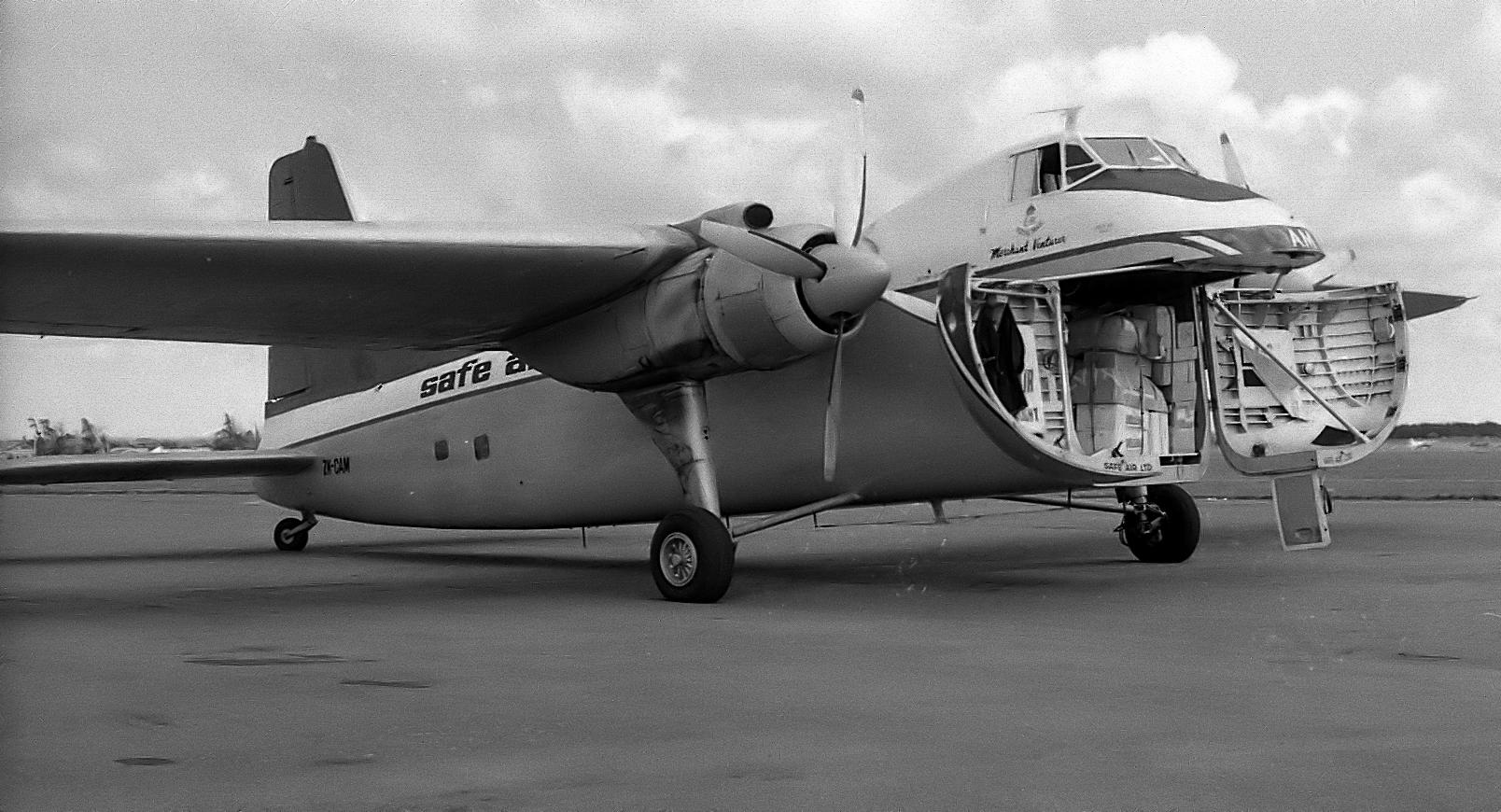 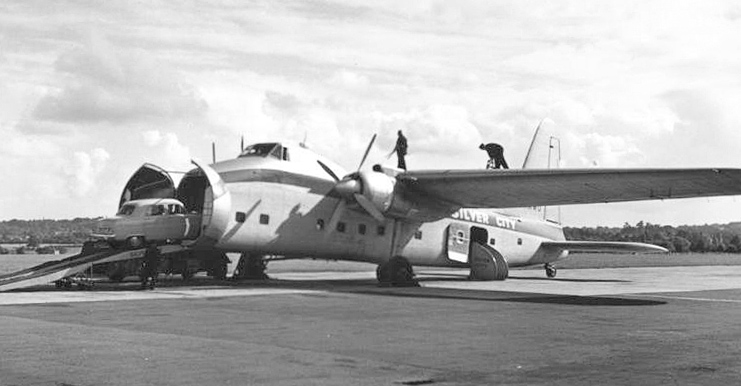 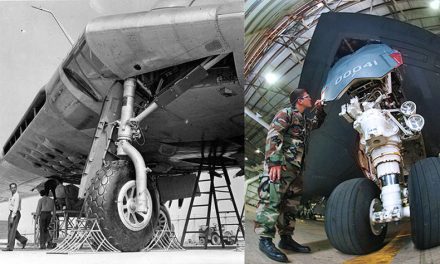 The Pointy End Of Northrop’s Flying Wings Then And Now 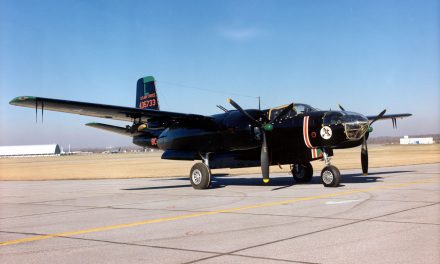 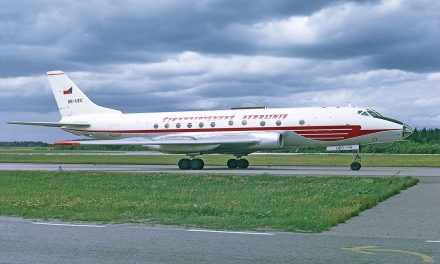 Update I will be heading to EAA AirVenture 2016, to help the Aero-News Network cover the event.