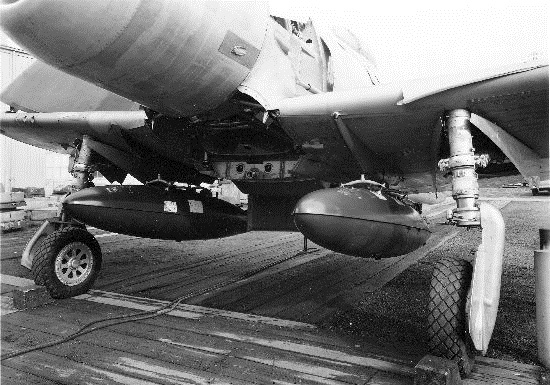 The Boeing XF8B (Model 400) was a single-engine aircraft developed by Boeing during World War II to provide the United States Navy a long-range shipboard fighter aircraft. The XF8B was intended for operation against the Japanese home islands from aircraft carriers outside the range of Japanese land-based aircraft. Designed for various roles including interceptor, long-range escort fighter, dive-bomber and torpedo bomber, the final design embodied a number of innovative features in order to accomplish the various roles. Despite its formidable capabilities, the XF8B-1 was fated to never enter series production.

The XF8B-1 was, at the time, the largest and heaviest single-seat, single-engine fighter developed in the United States. Boeing called the XF8B-1 optimistically, the “five-in-one fighter” (fighter, interceptor, dive bomber, torpedo bomber, or level bomber). It was powered by a single 3,000 hp (2,200 kW) Pratt & Whitney XR-4360-10 four-row 28-cylinder radial engine, driving two three-bladed contra-rotating propellers. It would be the largest single-seat piston fighter to fly in the U.S. to date…. 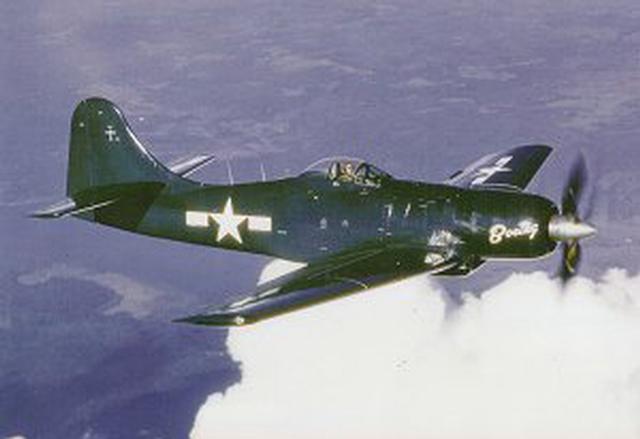 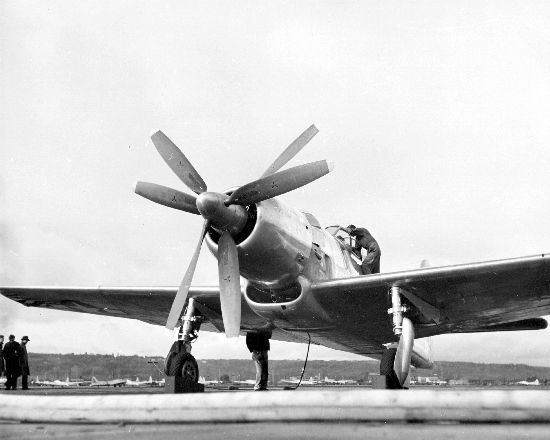 Zac Lowing and NavalToday Thank you for adding me! 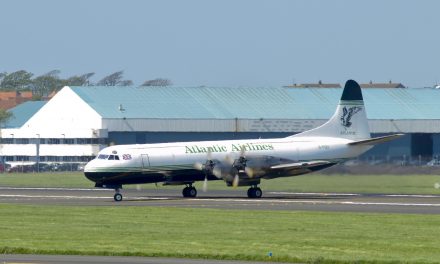 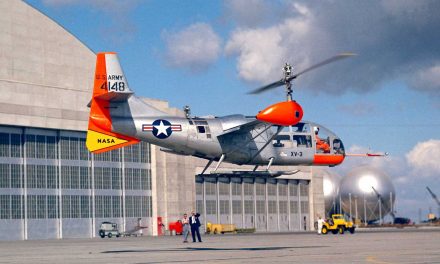