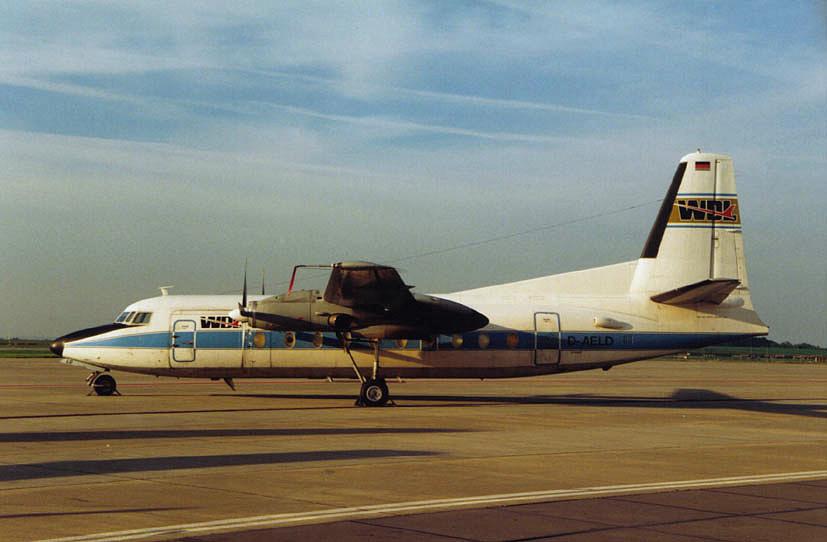 The Fokker F27 Friendship is a turboprop airliner designed and built by the defunct Dutch aircraft manufacturer Fokker.

Design of the Fokker F27 started in the 1950s as a replacement to the successful Douglas DC-3 airliner. The manufacturer evaluated a number of different configurations before finally deciding on a high-wing twin Rolls-Royce Dart engine layout with a pressurised cabin for 28 passengers.

In 1956, Fokker signed a licensing deal with the US aircraft manufacturer Fairchild for the latter to construct the F27 in the USA. The first U.S.-built aircraft flew on April 12, 1958. Fairchild also independently developed a stretched version, called the FH-227. Most sales by Fairchild were made in the North American market…. 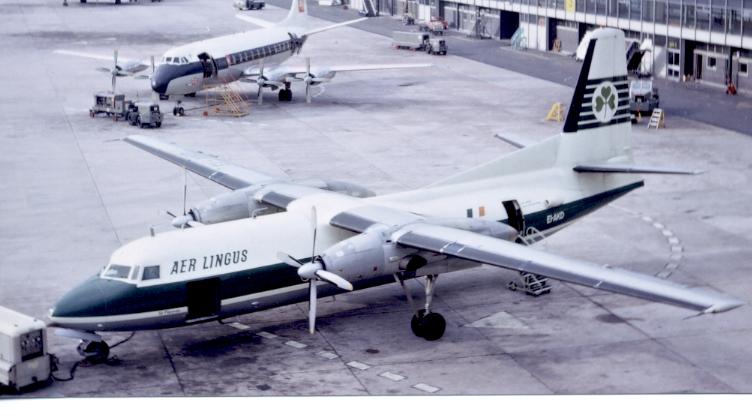 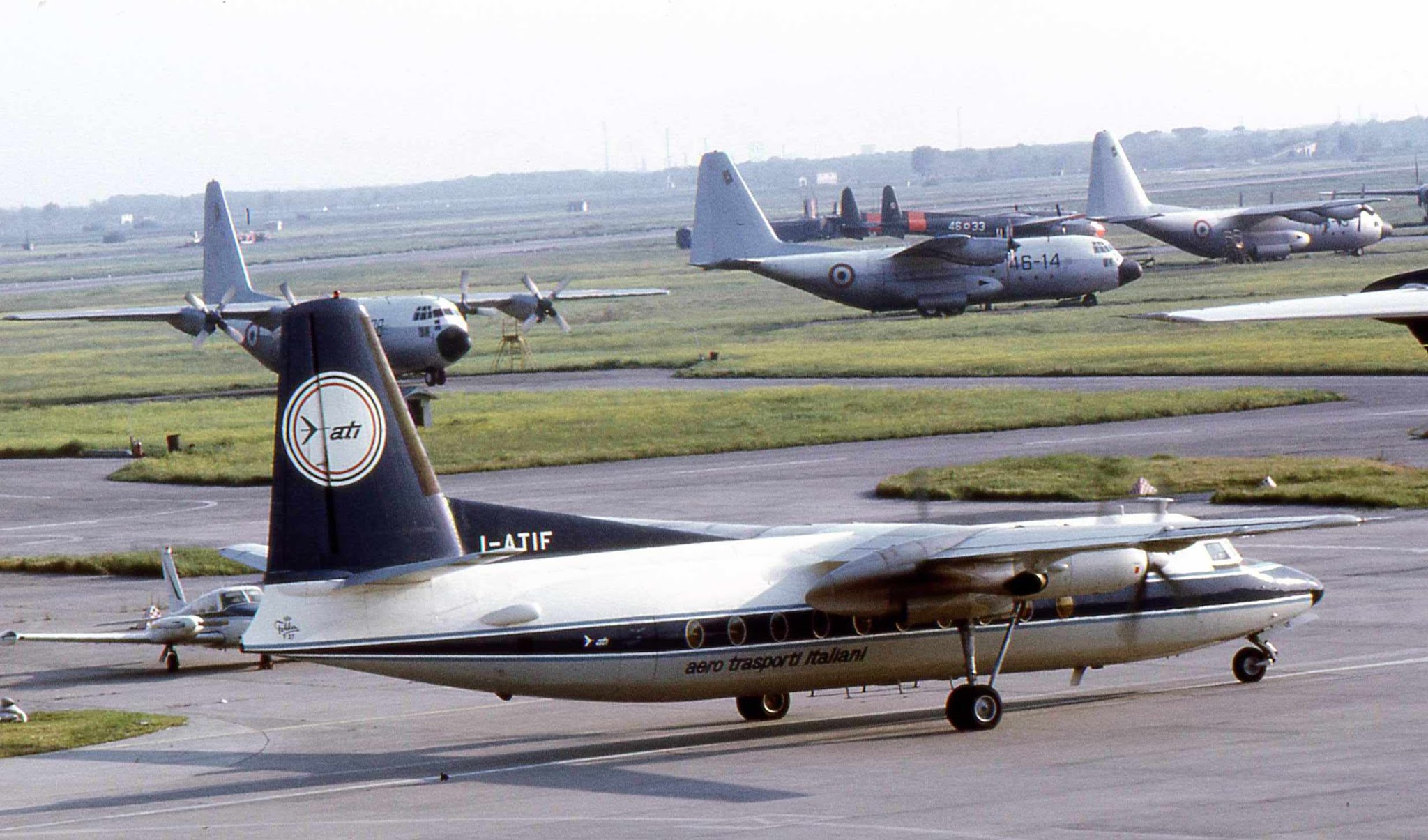 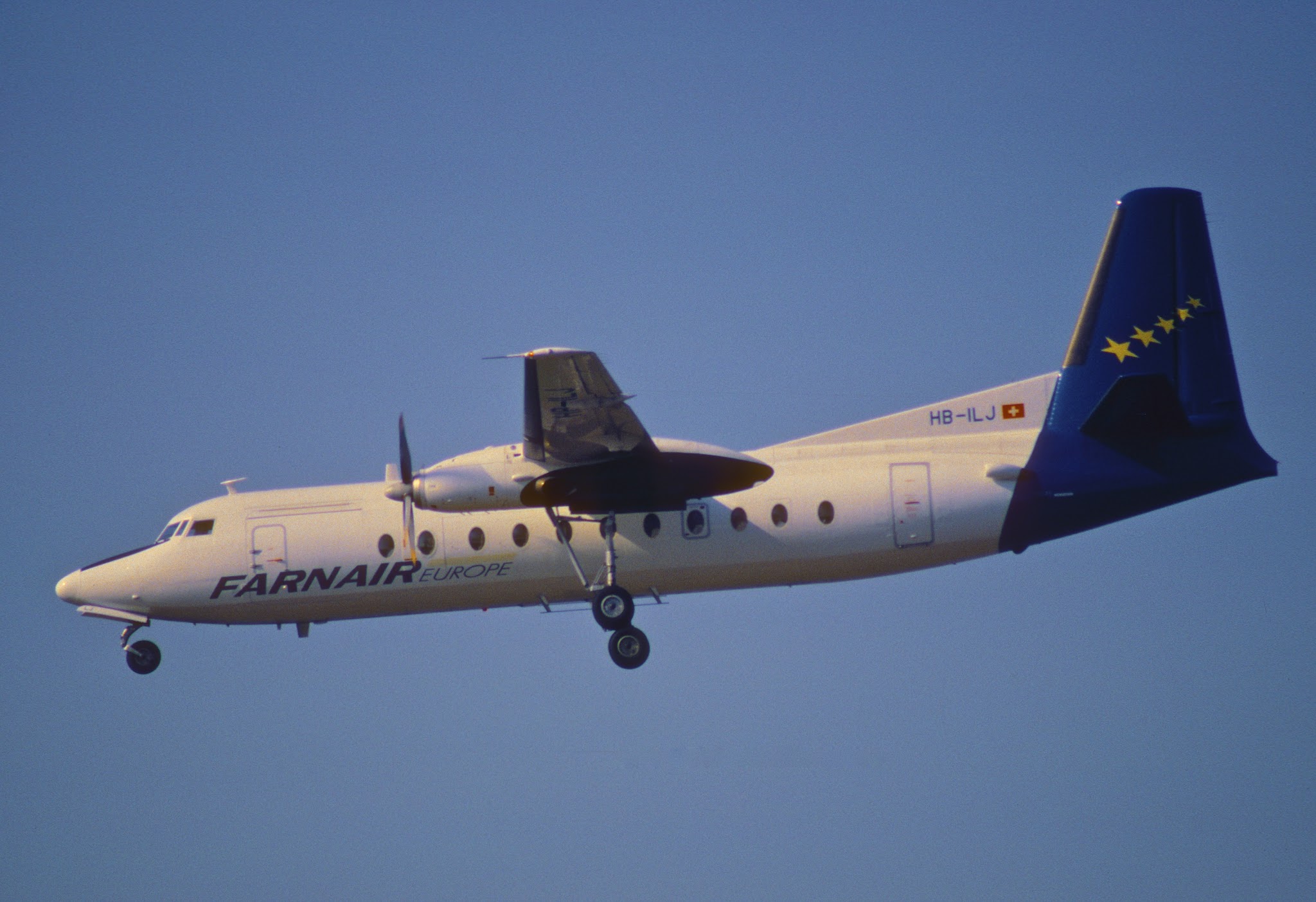 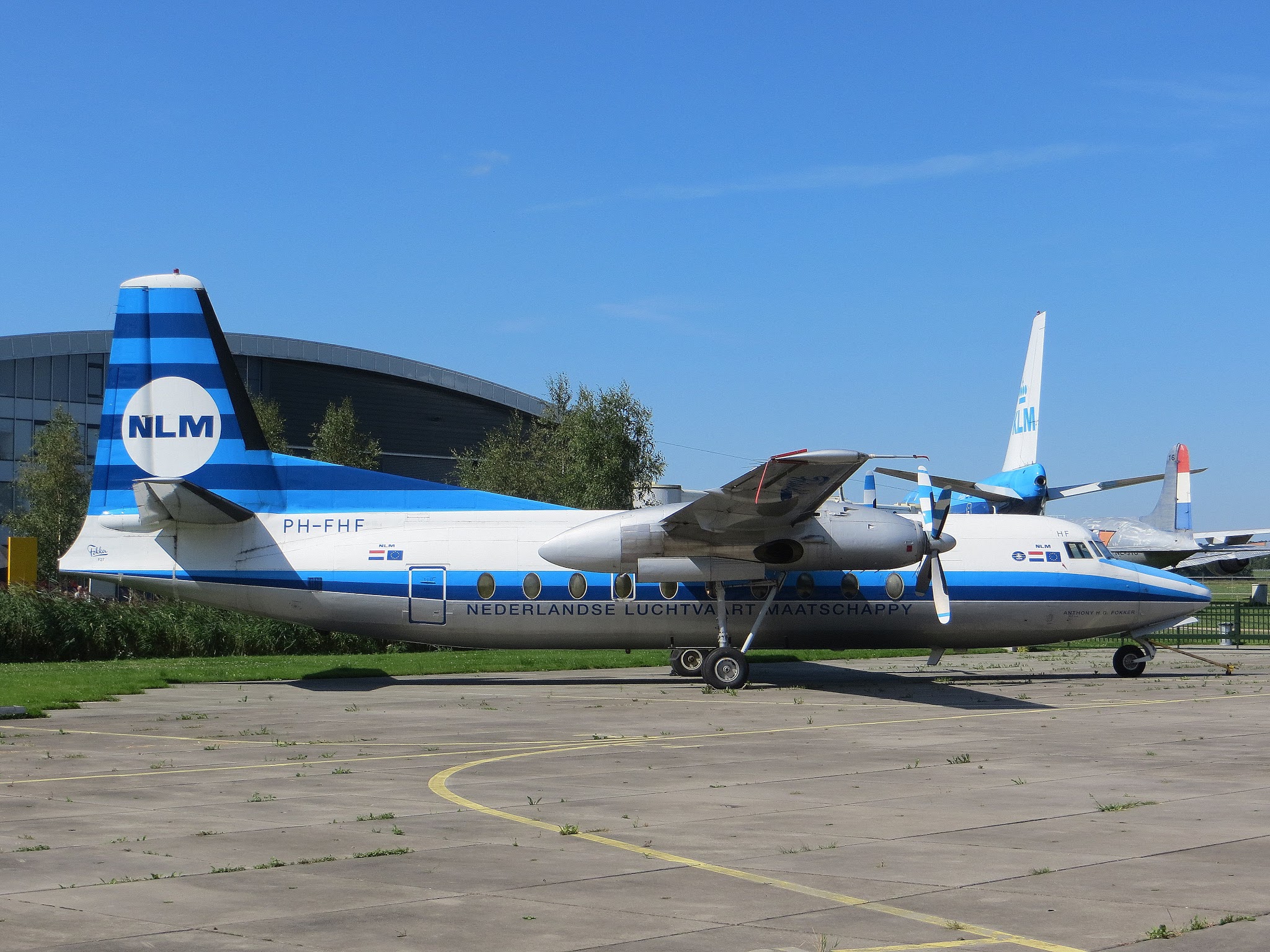 Old Navigators Never Die, But They Do Fade Away 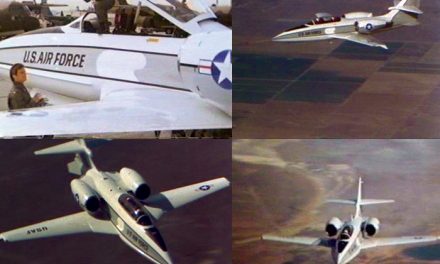 No Fast Hands In The Cockpit – Why Patience Is A Virtue