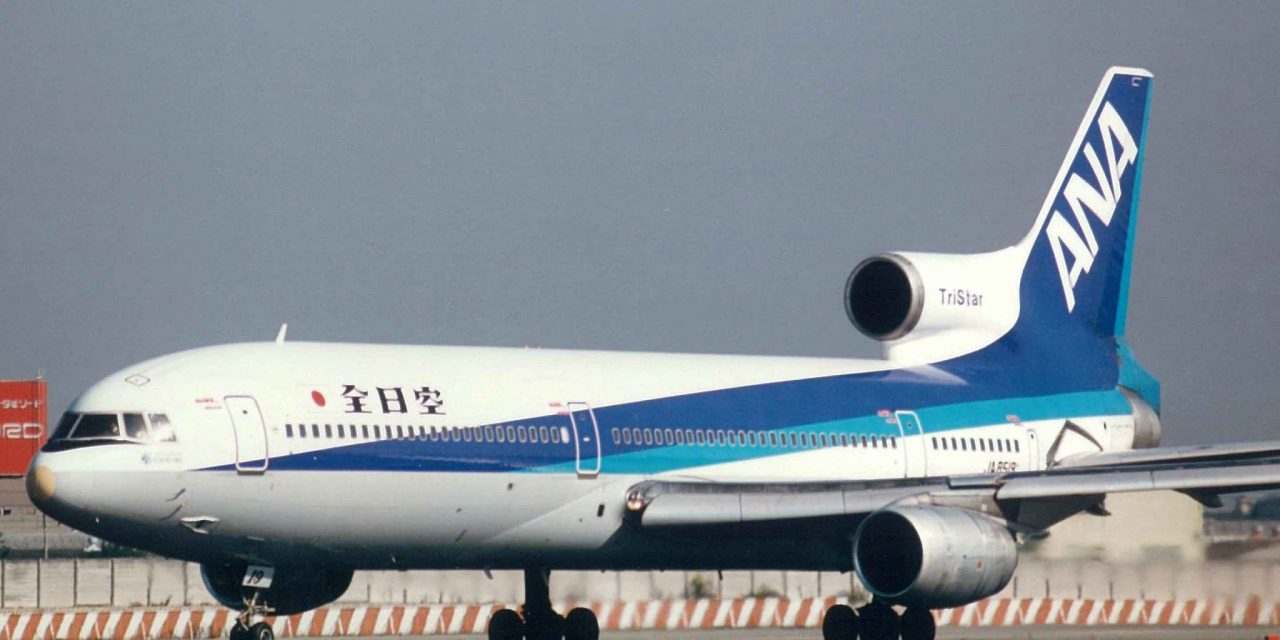 The Lockheed L-1011 TriStar, commonly referred to as the L-1011 (pronounced “L-ten-eleven”) or TriStar, is a medium-to-long-range, wide-body trijet airliner. It was the third widebody airliner to enter commercial operations, after the Boeing 747 and the McDonnell Douglas DC-10. The aircraft has a seating capacity of up to 400 passengers and a range of over 4,000 nautical miles (7,410 km). Its trijet configuration places one Rolls-Royce RB211 engine under each wing, with a third, center-mounted RB211 engine with an S-duct air inlet embedded in the tail and the upper fuselage. The aircraft has an autoland capability, an automated descent control system, and available lower deck galley and lounge facilities.

Between 1968 and 1984, Lockheed manufactured a total of 250 TriStars. The aircraft’s sales were hampered by two years of delays due to developmental and financial problems at Rolls-Royce, the sole manufacturer of the TriStar’s engines. After production ended, Lockheed withdrew from the commercial aircraft business due to its below-target sales…. 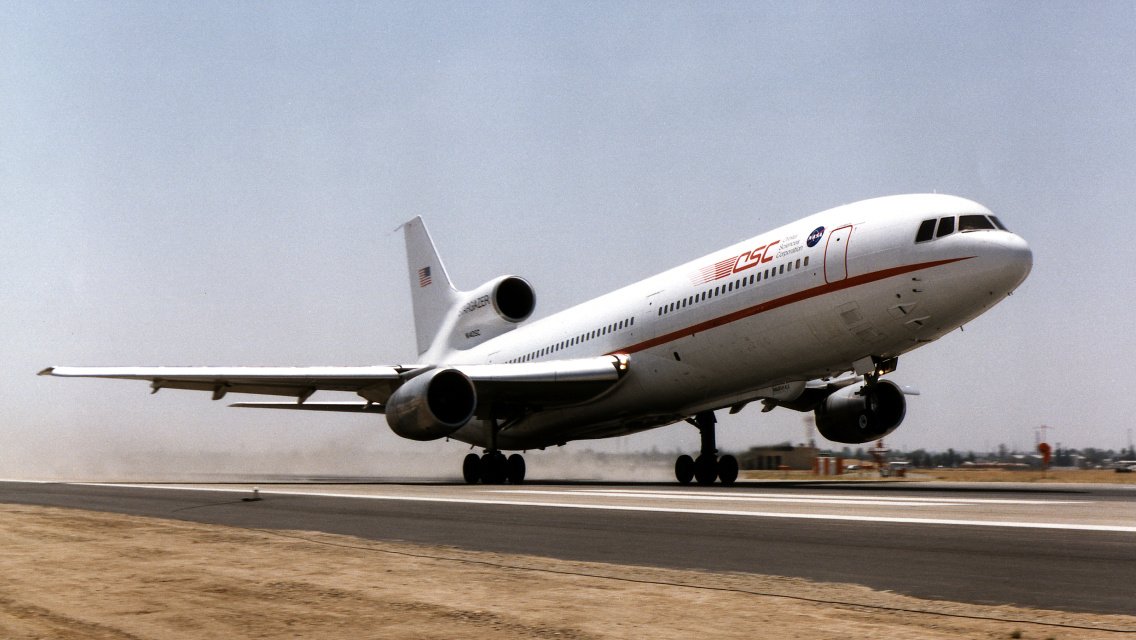 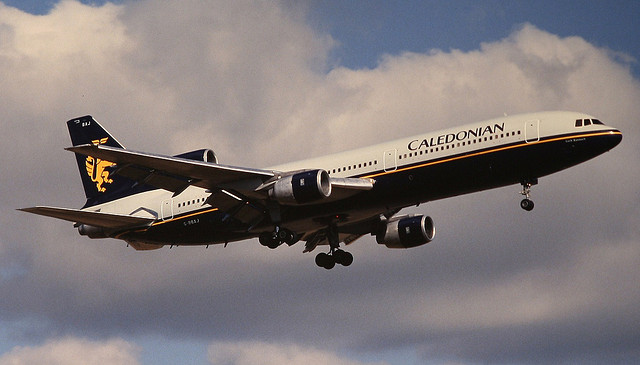 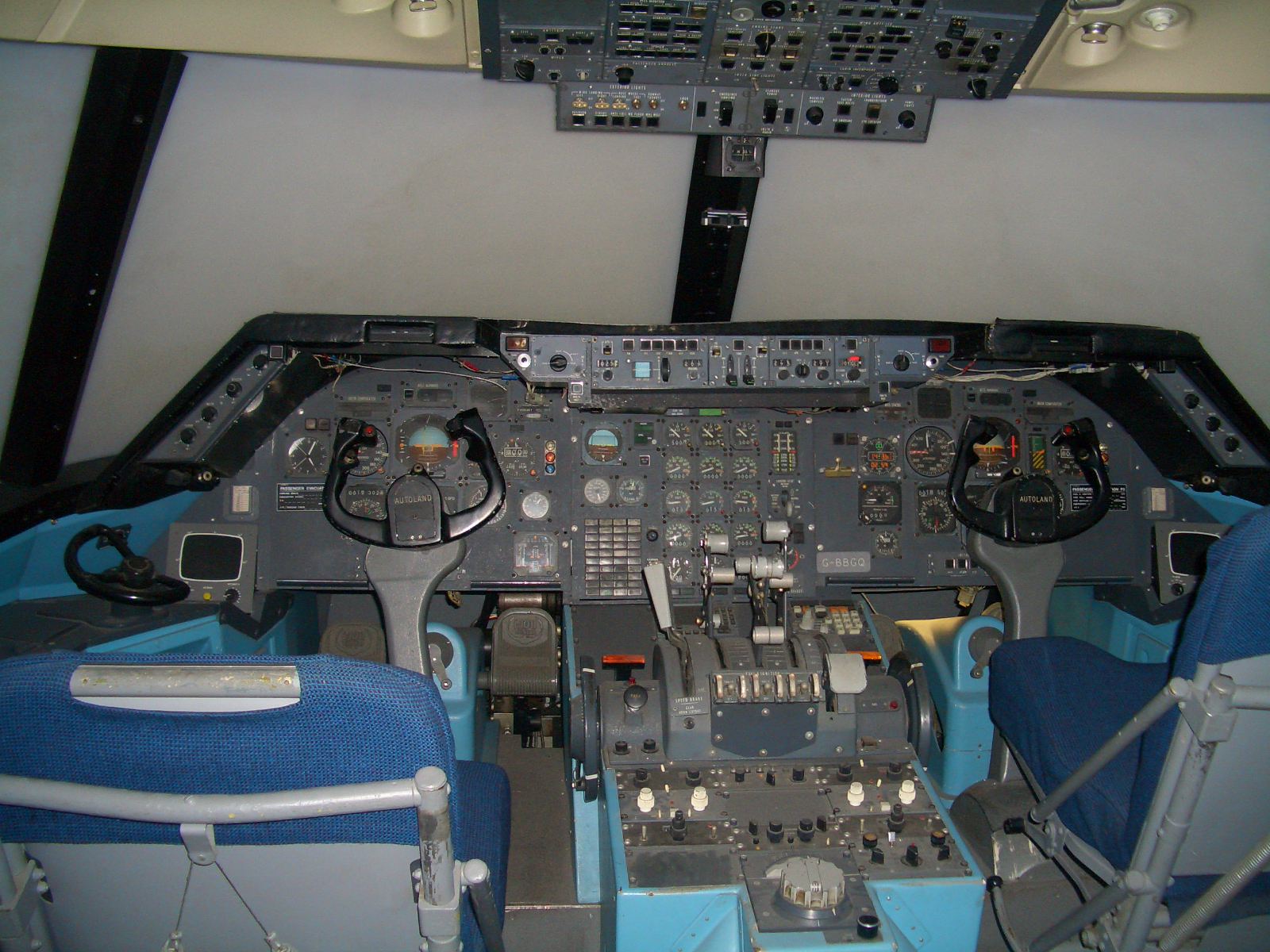 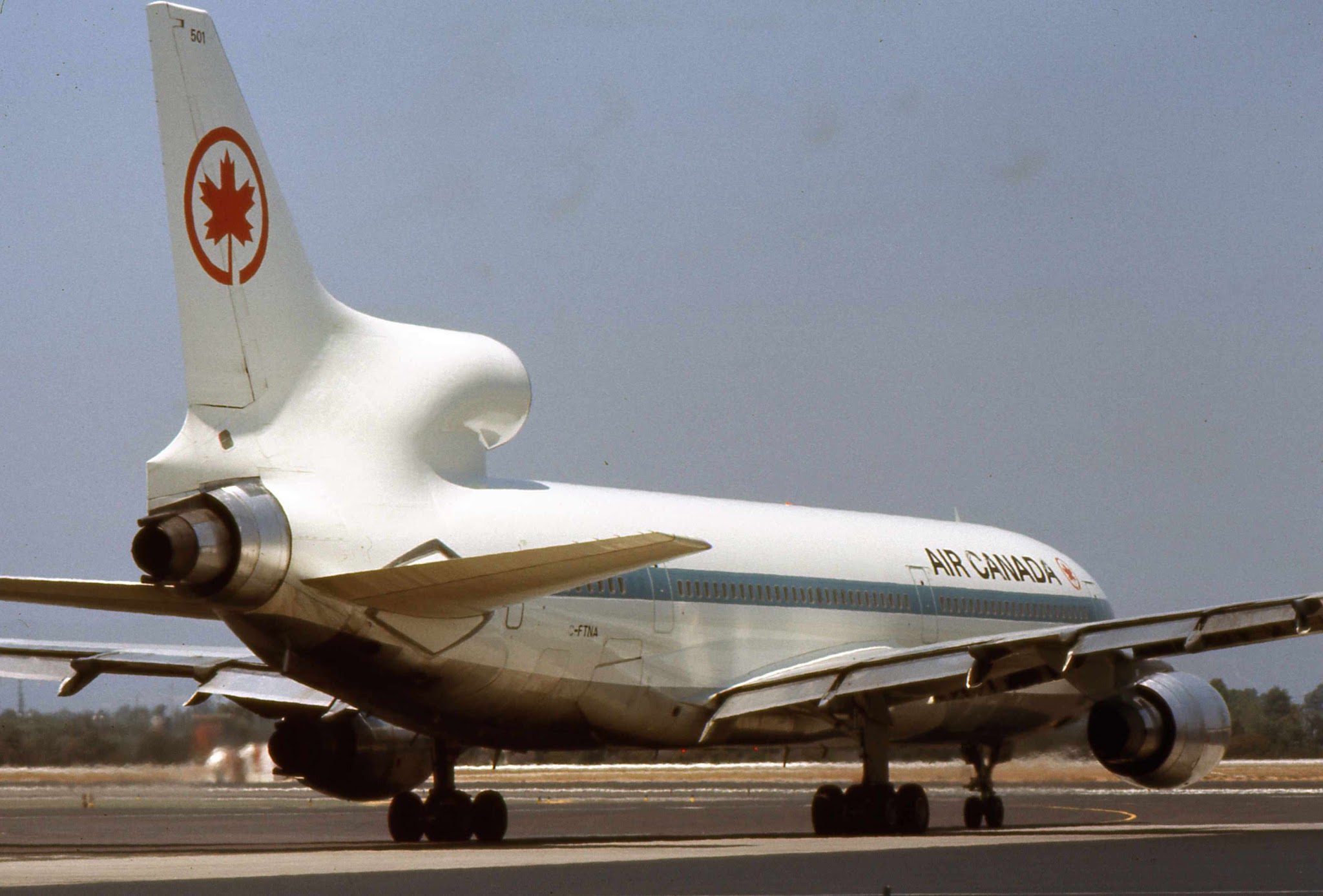 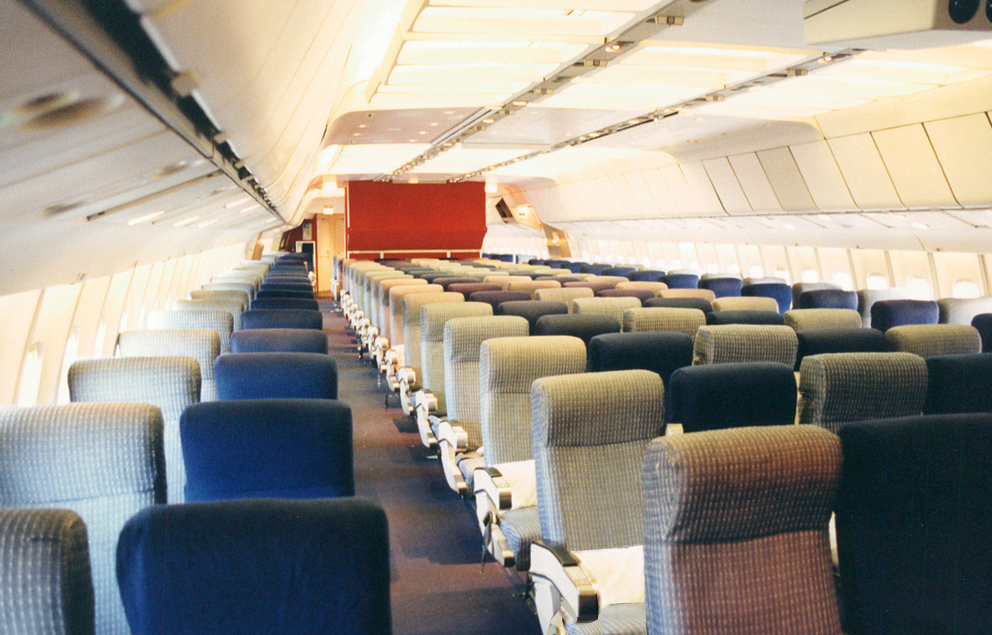 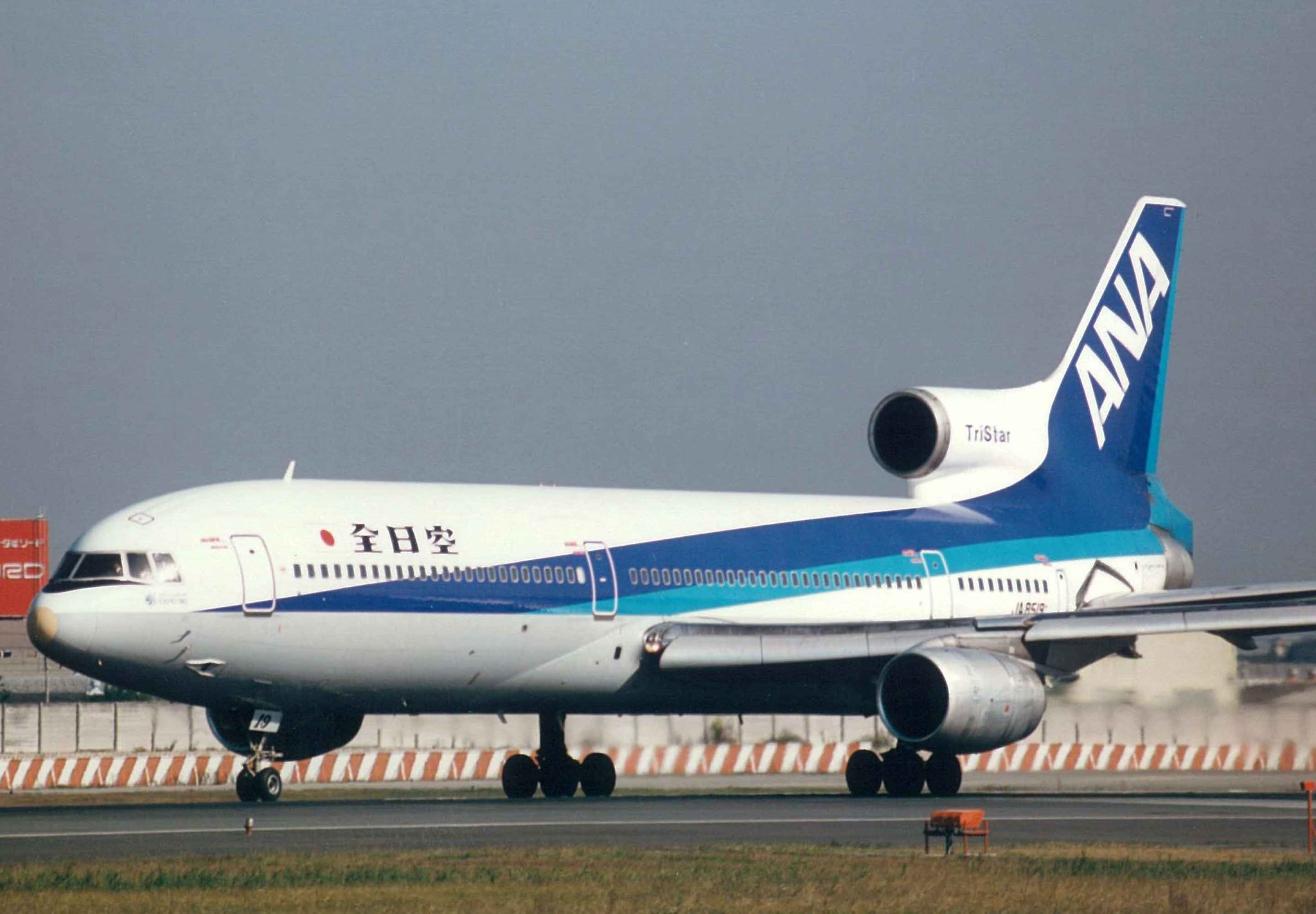 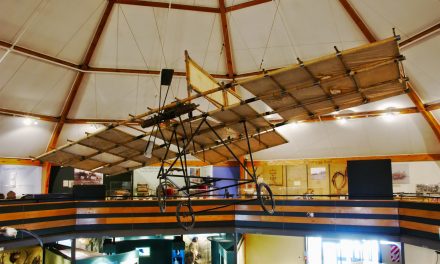 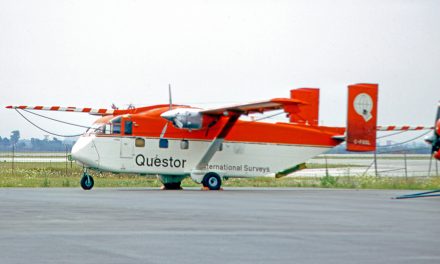 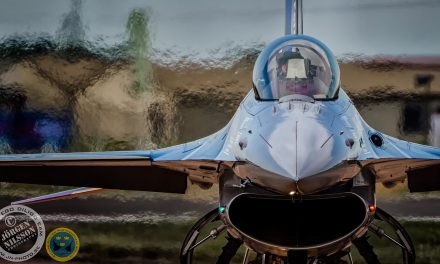