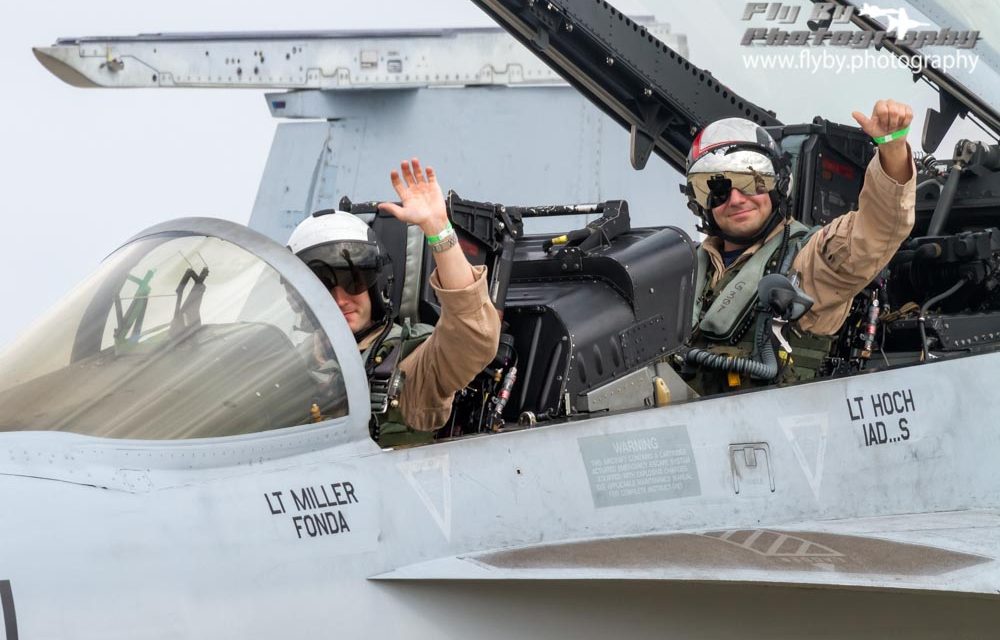 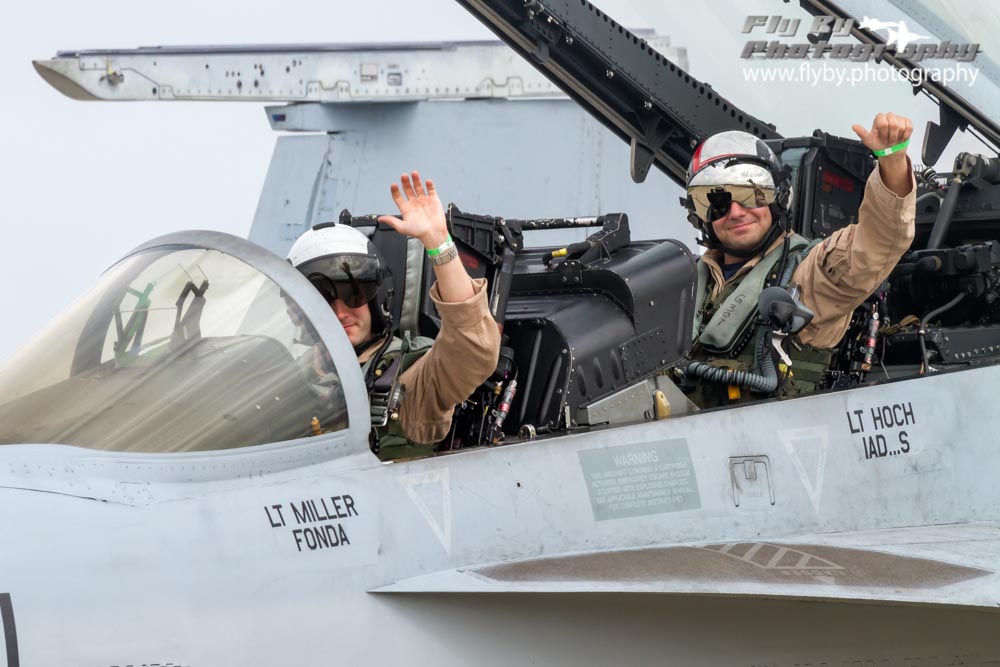 One of those incredibly rare instances where the names on the plane match those of the aviators sitting in it. Lt. Nate “Fonda” Miller and Lt. Jason “IAD…S” Hoch, Super Hornet aviators for the Navy’s 2014 Hornet Tac Demo Team. Photographed at the NAS Oceana Air Show 2014. 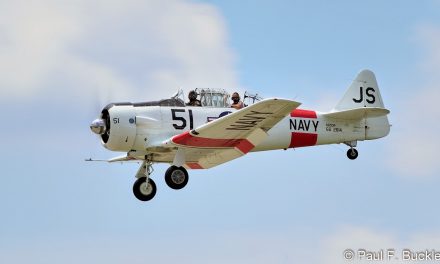 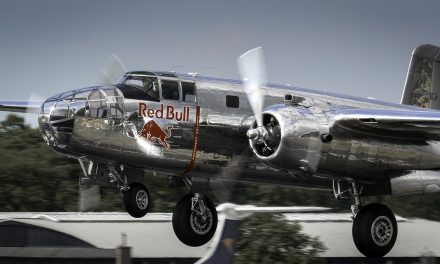 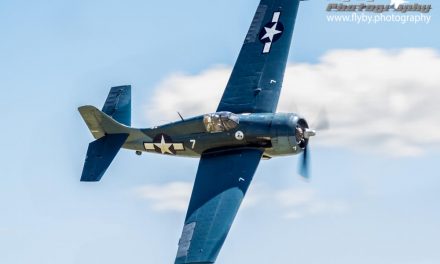 Yesterday, we had a USAAF aircraft, today we’ll go Navy. 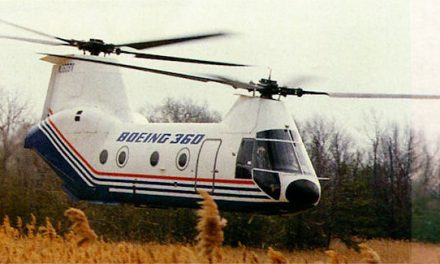