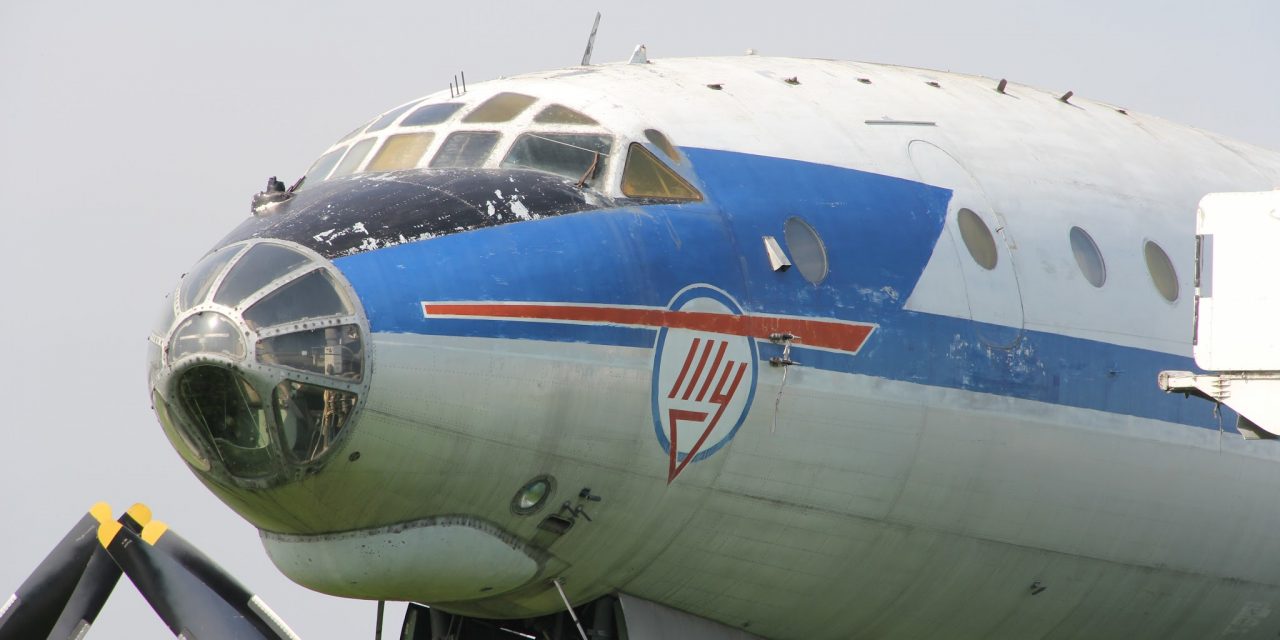 The Tupolev Tu-114 Rossiya (Russian: Tyполев Тy-114 Poccия) (NATO reporting name Cleat) is a turboprop-powered long-range airliner designed by the Tupolev design bureau and built in the USSR from May 1955. The aircraft was the largest and fastest passenger plane at that time and also had the longest range (10,900 km (6,800 mi)). It continues to hold the official title of fastest propeller-driven aircraft since 1960.

Due to its swept wing and powerplant design, the Tu-114 was able to travel at speeds typical of modern jetliners (880 km/h (550 mph)). Although it was able to accommodate 224 passengers, a more usual number in Aeroflot service was provided with 170 sleeping berths and a dining lounge.

In 14 years of civilian service, the Tu-114 was reported to have a high level of safety and reliability. The Tu-114 carried over six million passengers before being replaced by the jet-powered Ilyushin Il-62. Some 32 aircraft were built at the Kuibyshev aviation plant (№18) in the early 1960s…. 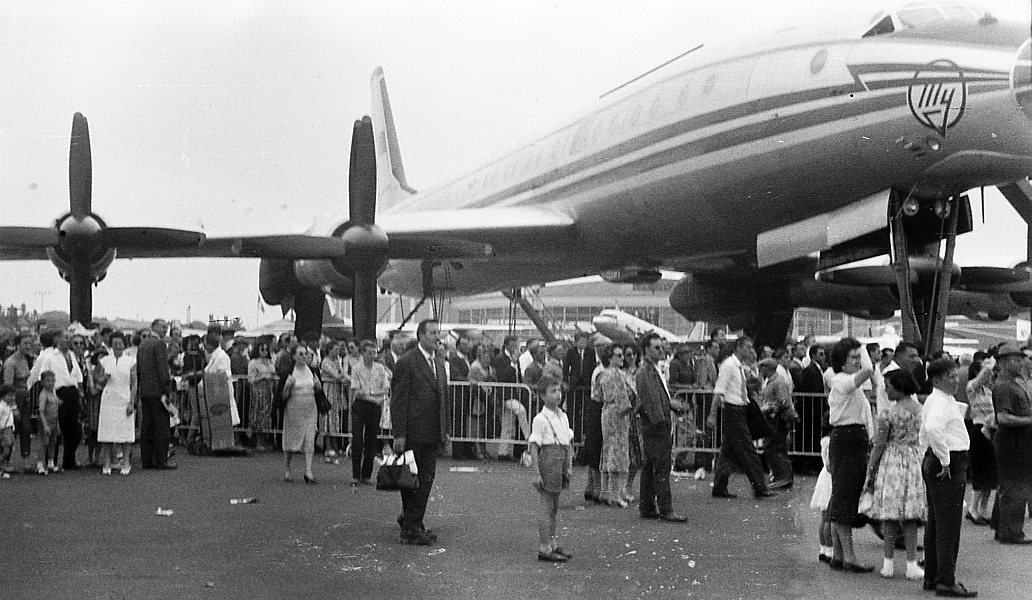 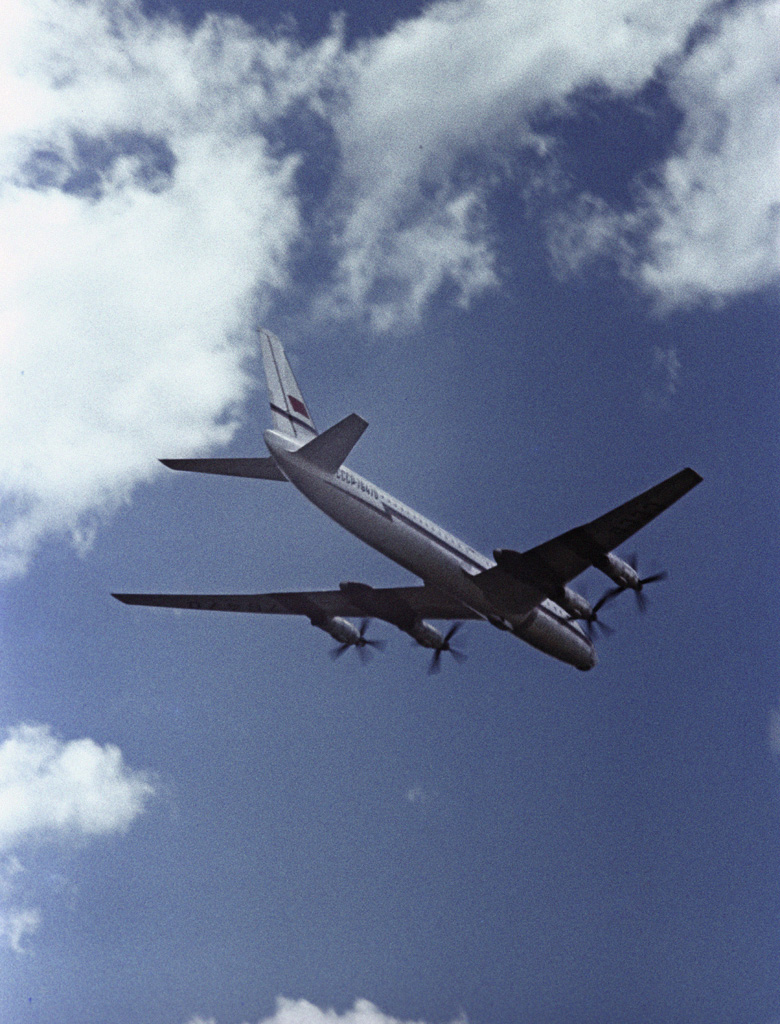 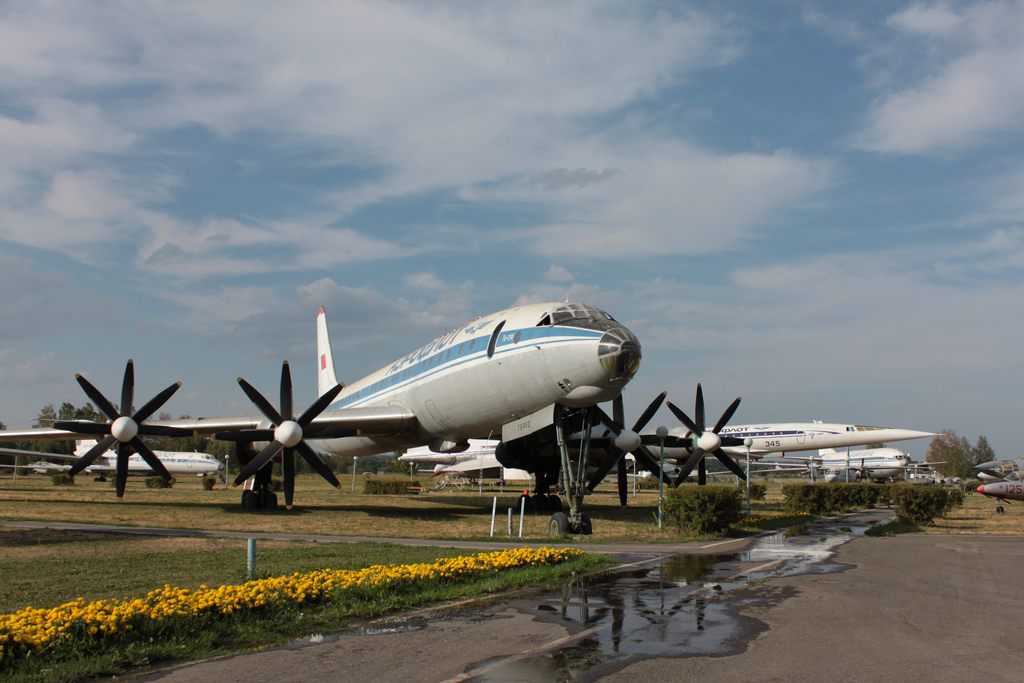 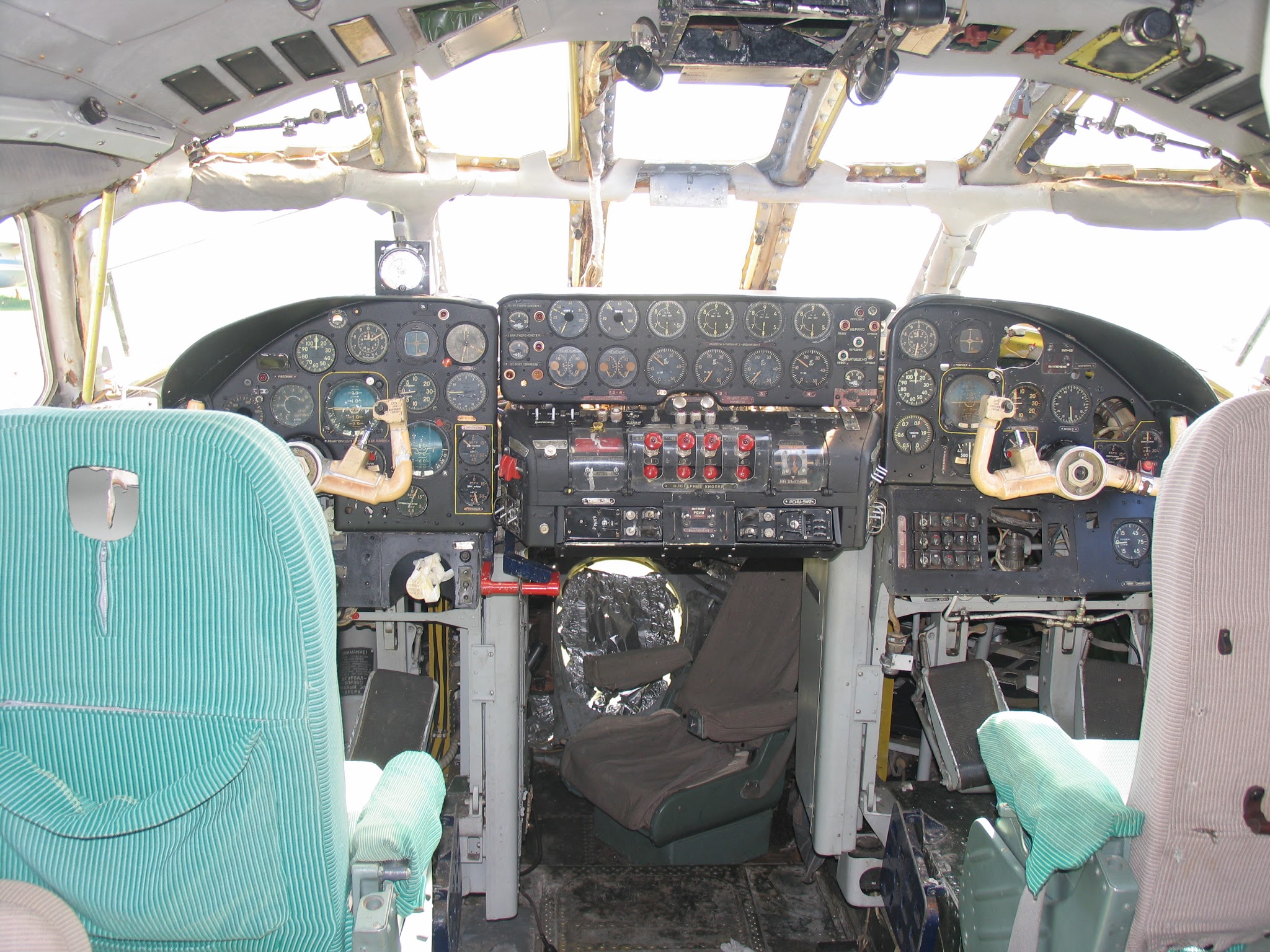 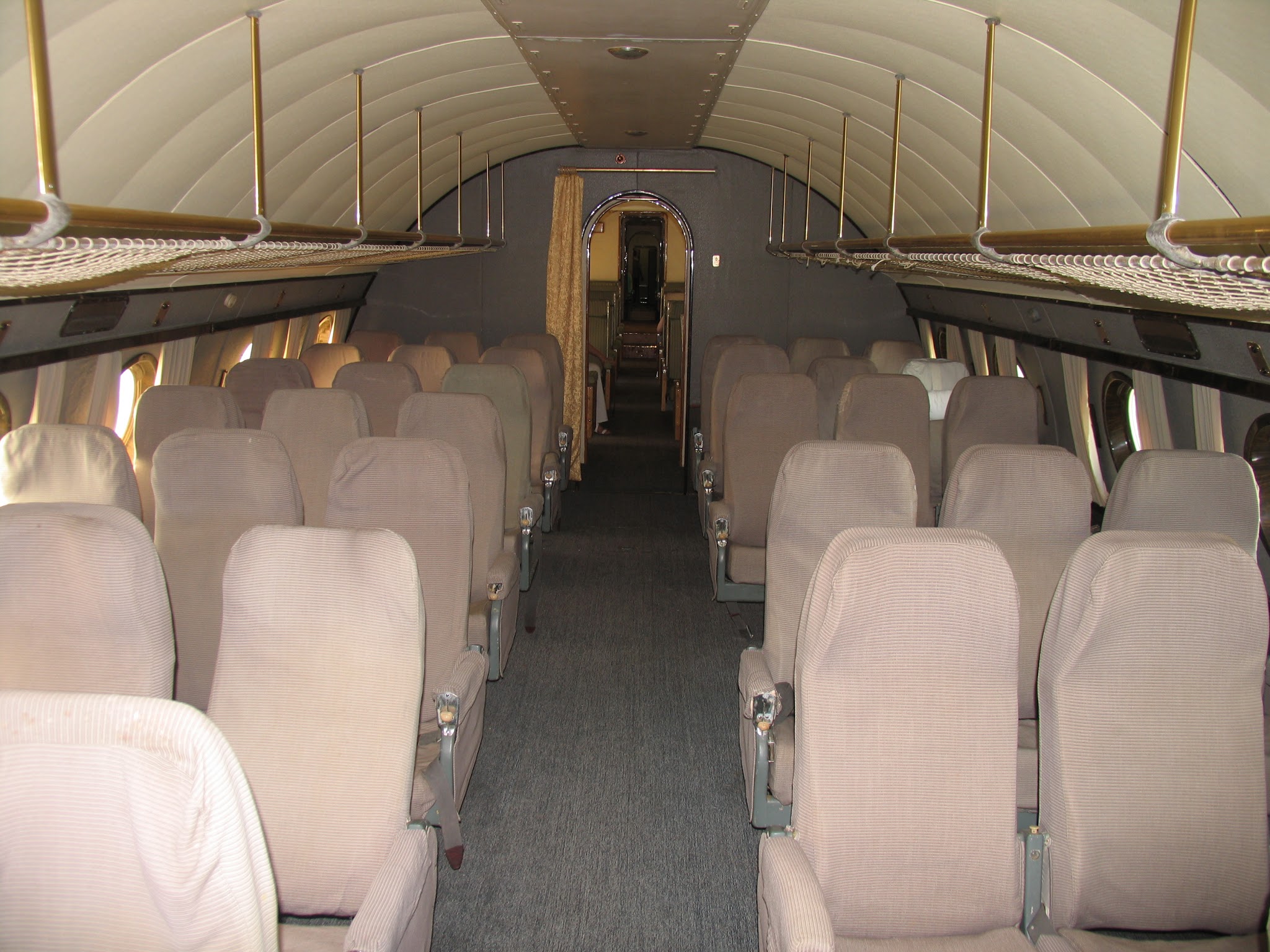 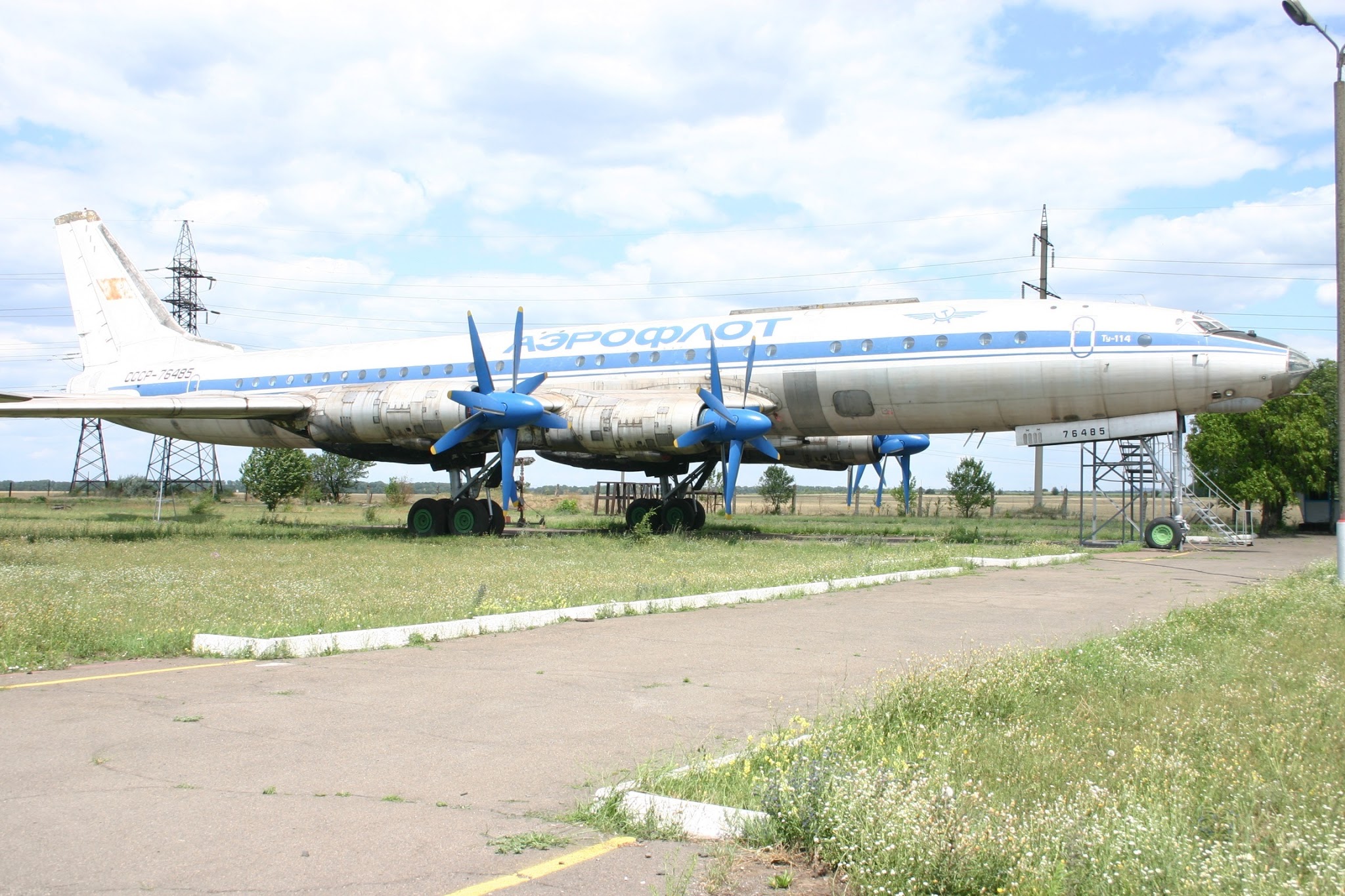 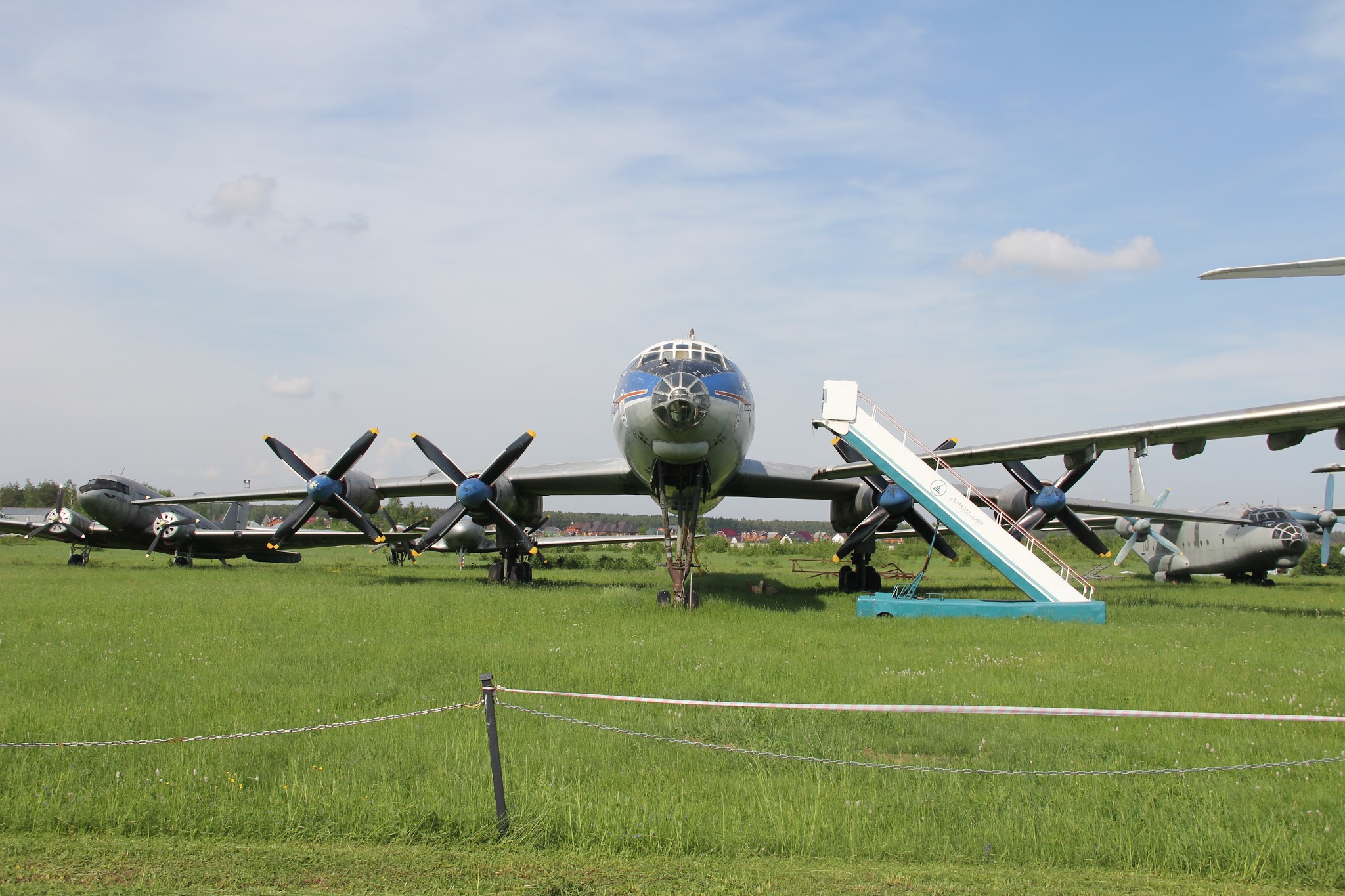 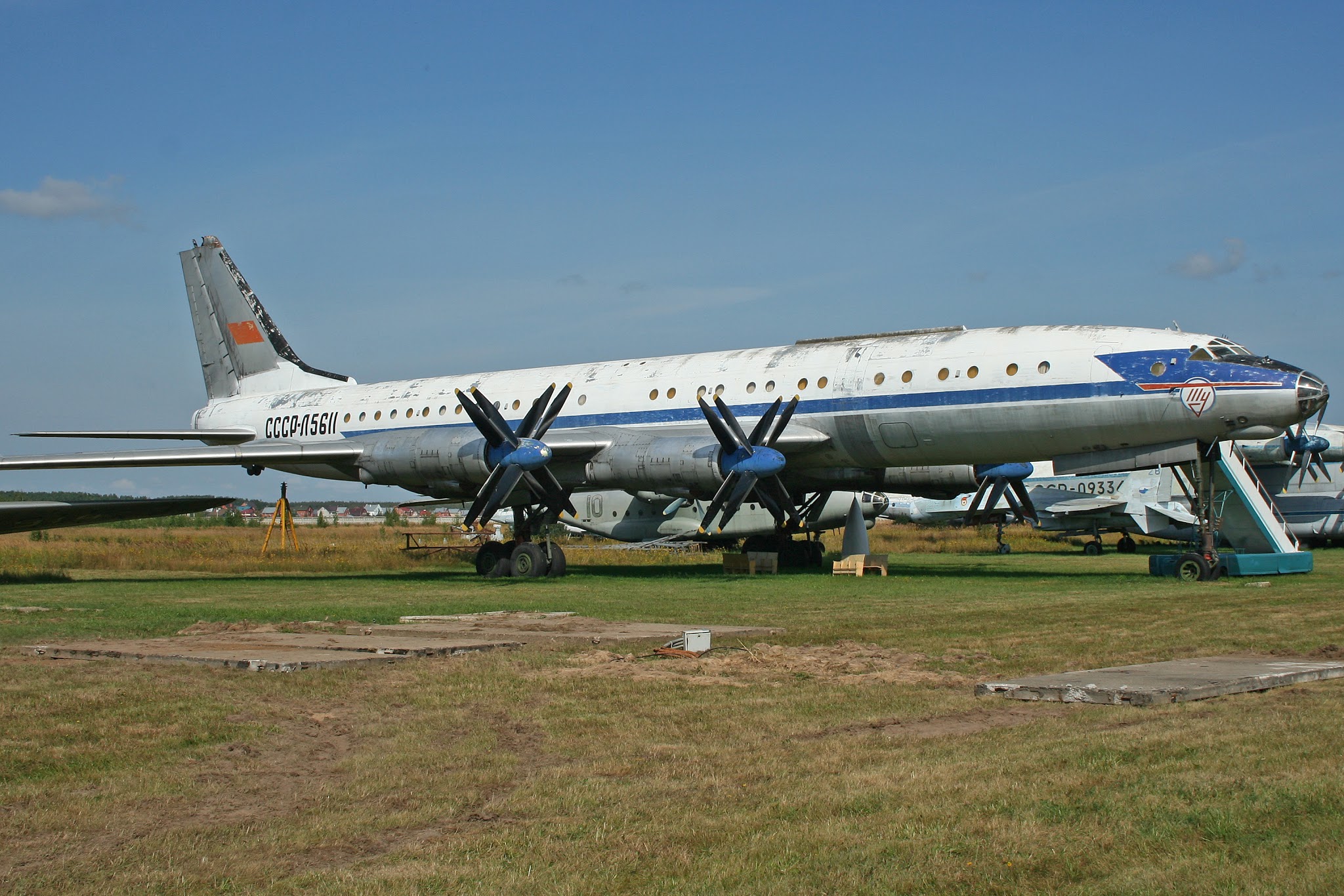 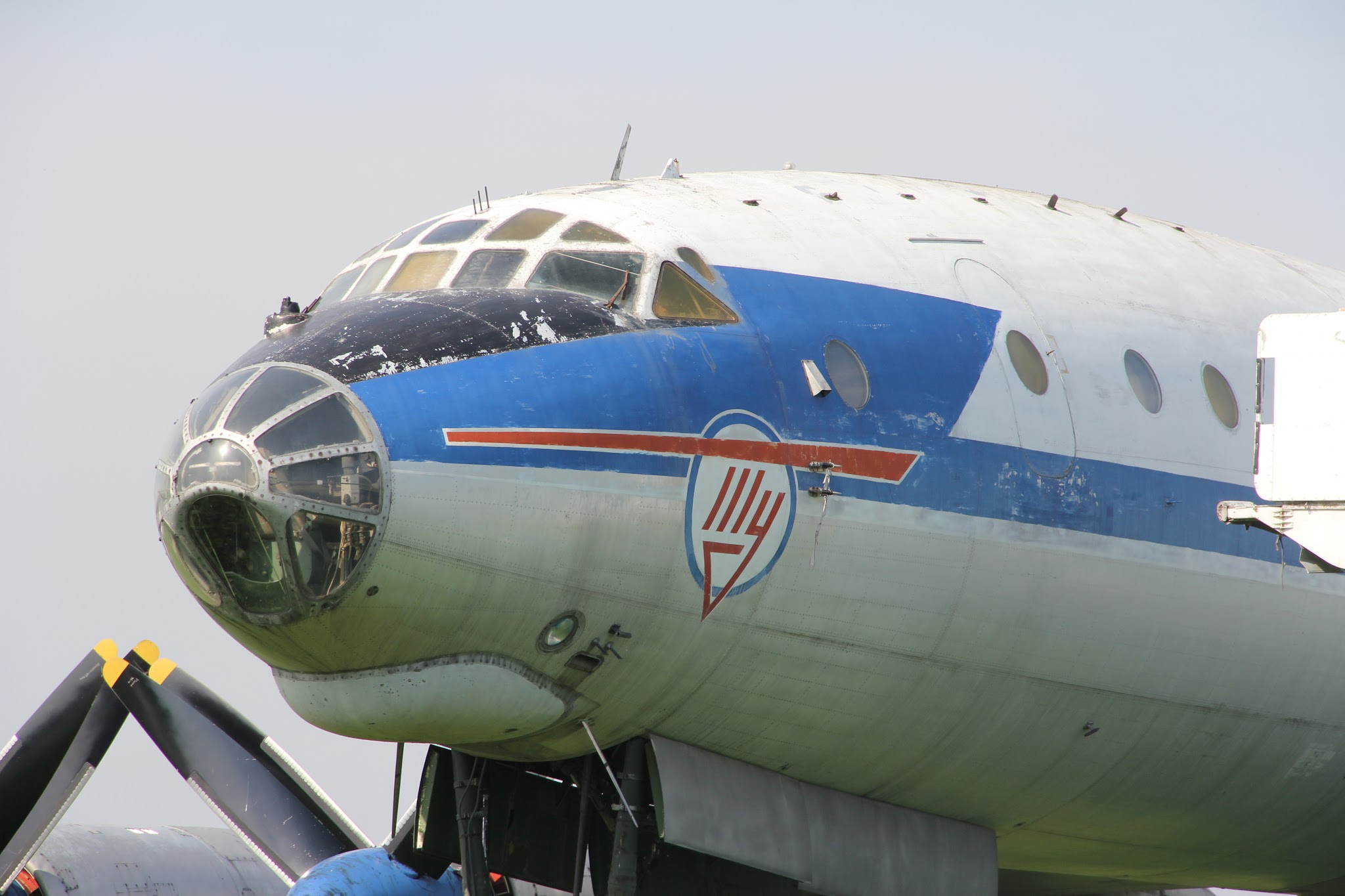 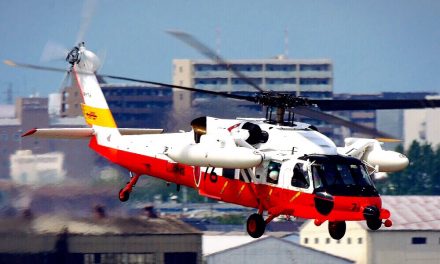 Letter come and see for herself: How a spyplane-obsessed schoolgirl melted an air crew’s heart. 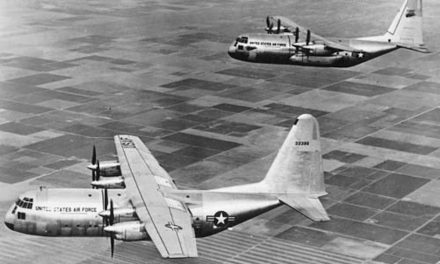