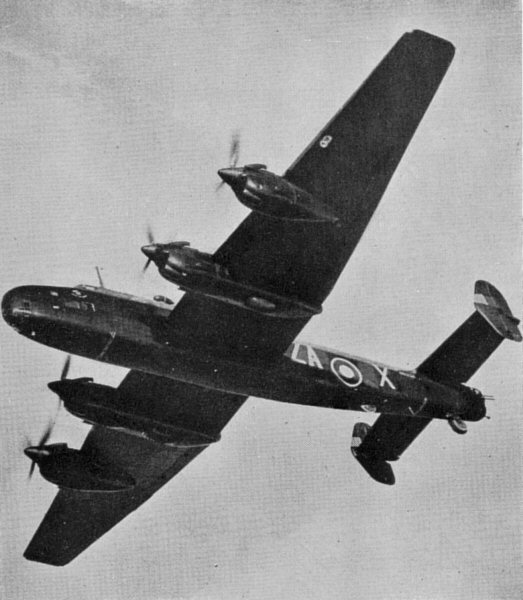 Handley Page produced the H.P.56 design to meet Air Ministry Specification P.13/36 for a twin-engine medium bomber for “world-wide use”. Other candidates for the specification included the Avro 679, and designs from Fairey, Boulton Paul and Shorts; all were designed around a two-engine installation, using the Rolls-Royce Vulture, Napier Sabre, Fairey P.24 or Bristol Hercules. Most of these engines were under development. While four-engined bombers were considered for specification B.12/36 for a heavy bomber, wings mounting two engines were still in the experimental stage requiring testing at the RAE and the resulting increase in overall weight of stronger wing meant further strengthening of the whole aircraft structure.

Following consideration of the designs by the Air Ministry in February 1937, the Avro design was selected with the Handley Page as “second string” and two prototypes of each were ordered… 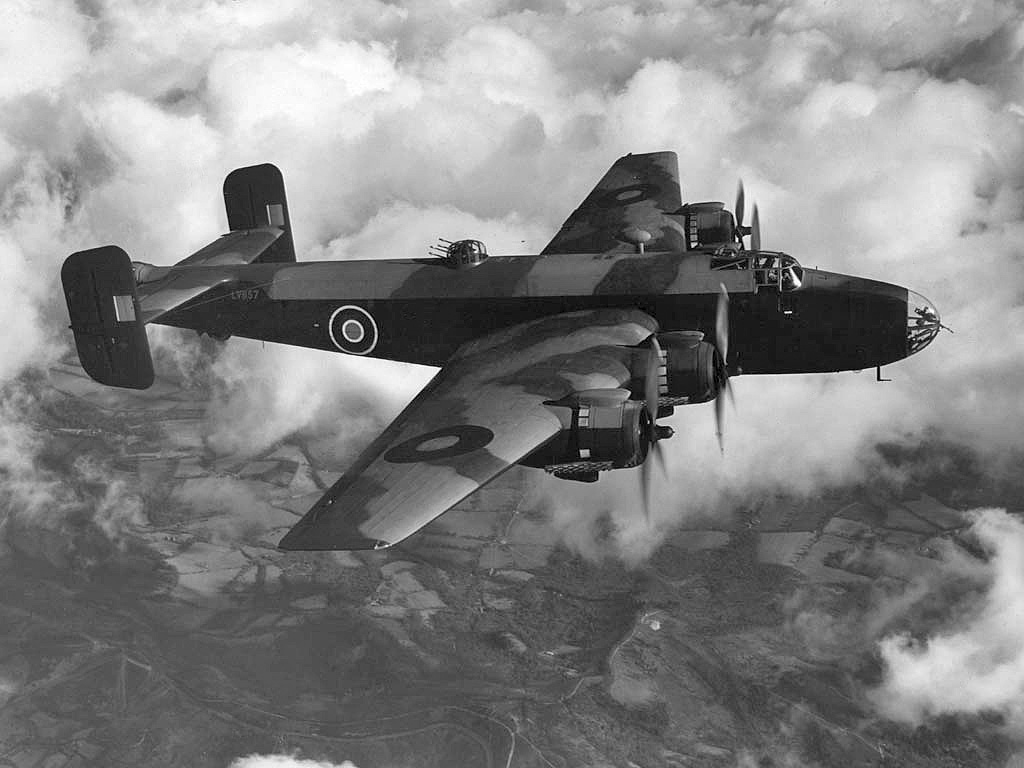 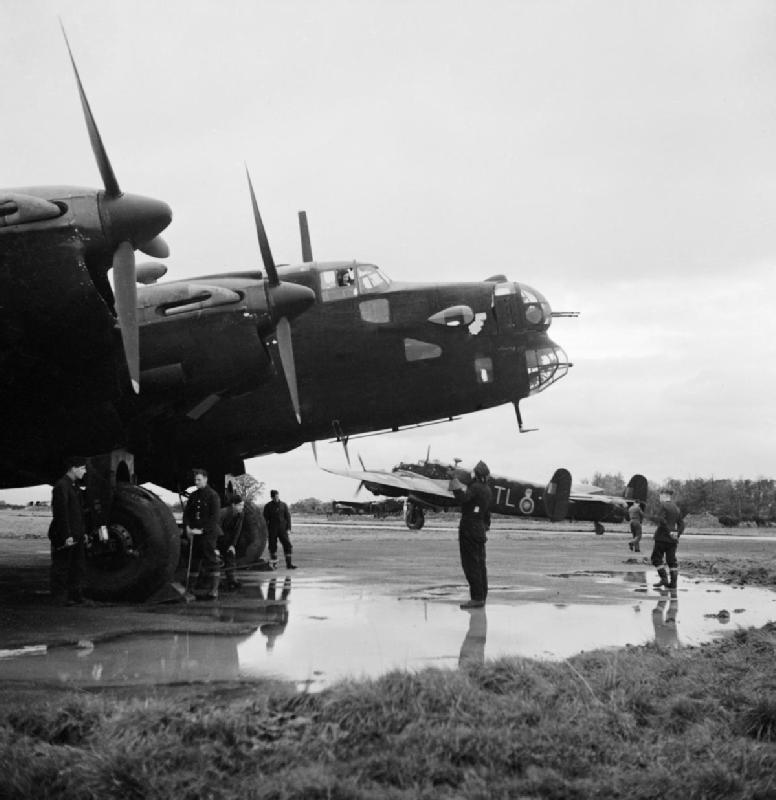 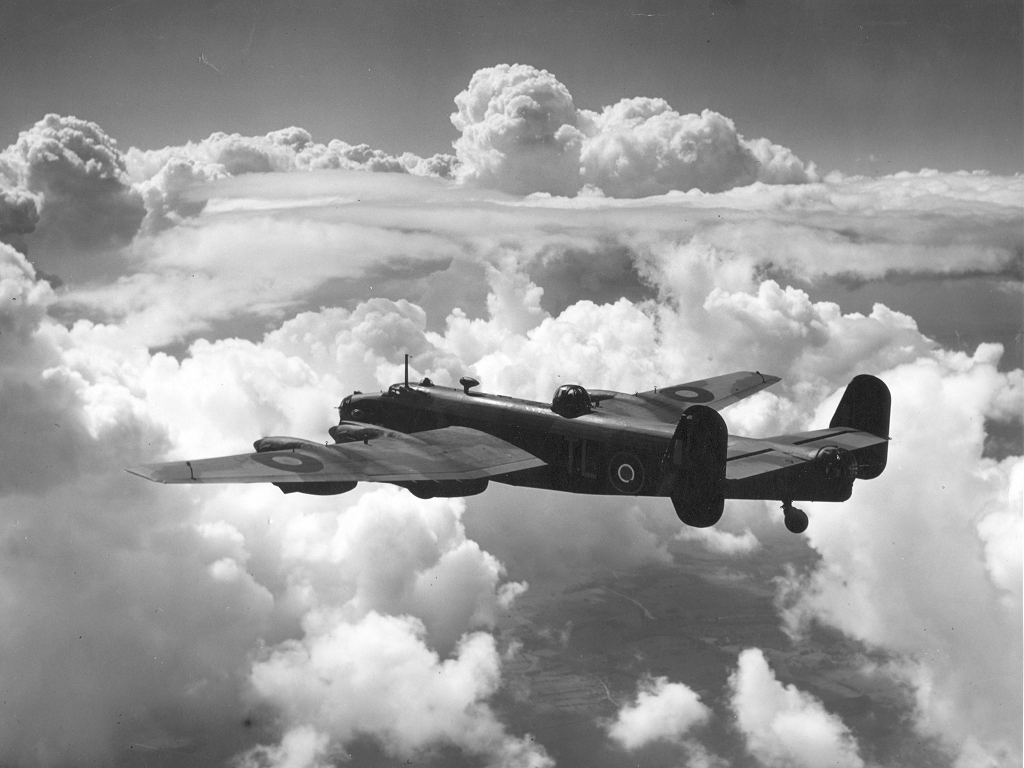 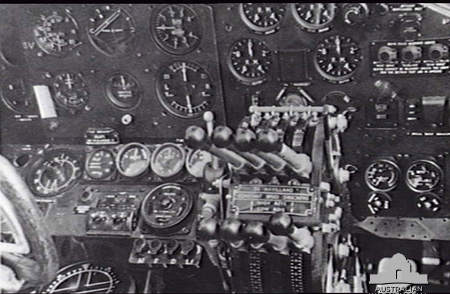 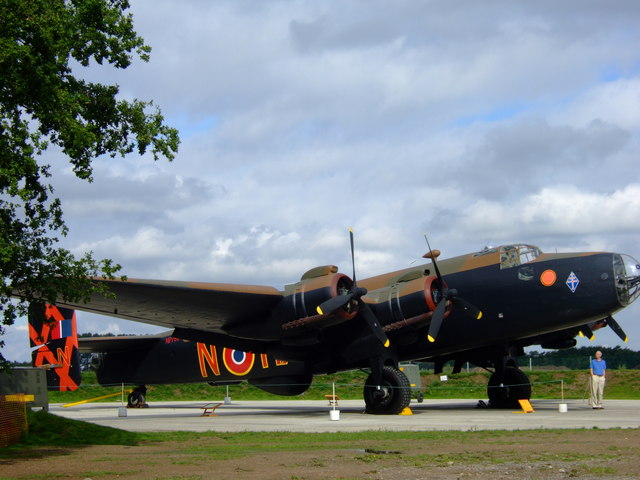 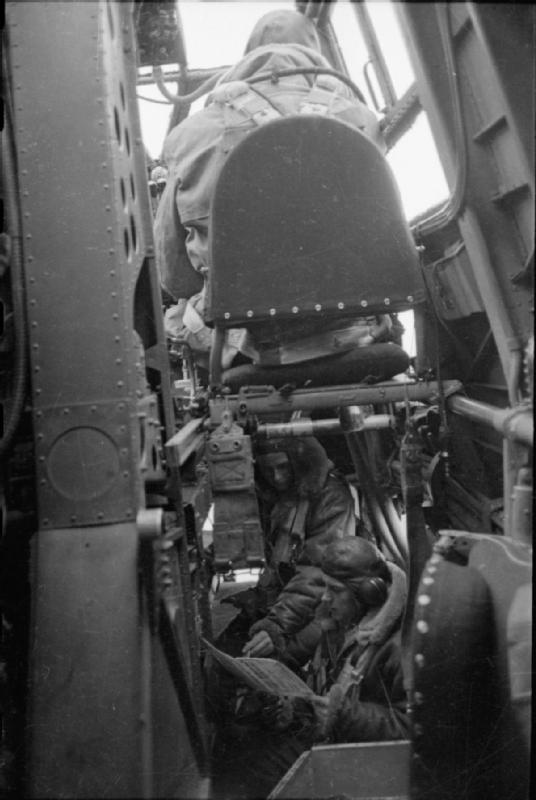 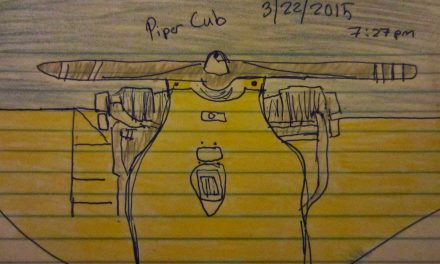 My sketch of a Piper Cub!