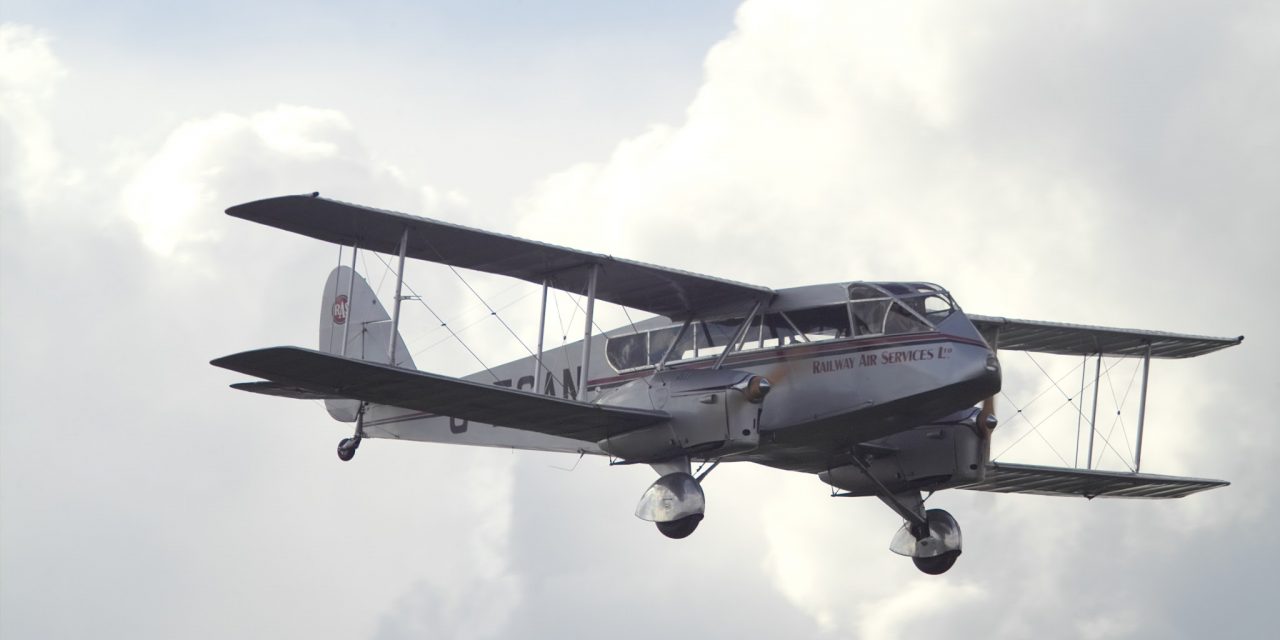 Following the commercial success of its single-engined De Havilland Fox Moth that had first flown in March 1932, that aircraft’s original commercial operator Hillman’s Airways requested that a larger twin-engined version be built. It was a simple, light design with a plywood box fuselage using the same type of engine and similar outer wing sections of the earlier single-engined aircraft. It was originally designated the DH.84 “Dragon Moth” but marketed as the “Dragon”. The prototype first flew at Stag Lane Aerodrome on 12 November 1932, it and the next four aircraft were delivered to Hillman’s which started a commercial service in April 1933. It could carry six passengers, each with 45 lb (20 kg) of luggage on the London-Paris route on a fuel consumption of just 13 gal (49 l) per hour. The wing panels outboard of the engines could be folded for storage.

The “Dragon” proved very attractive as a short-haul low capacity airliner and was soon in service worldwide. From the 63rd aircraft late in 1933, the “Dragon 2” with improvements including individually framed windows and faired undercarriage struts was produced. Even though these changes were largely cosmetic the streamlining improved the aircraft’s speed by about 5 mph (8 km/h), allowed 250 lb (113 kg) more payload to be carried and added 85 mi (137 km) of range…. 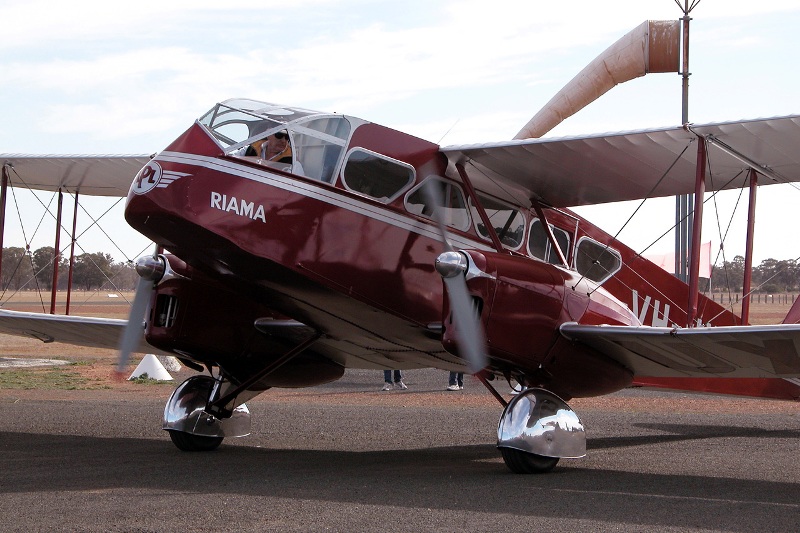 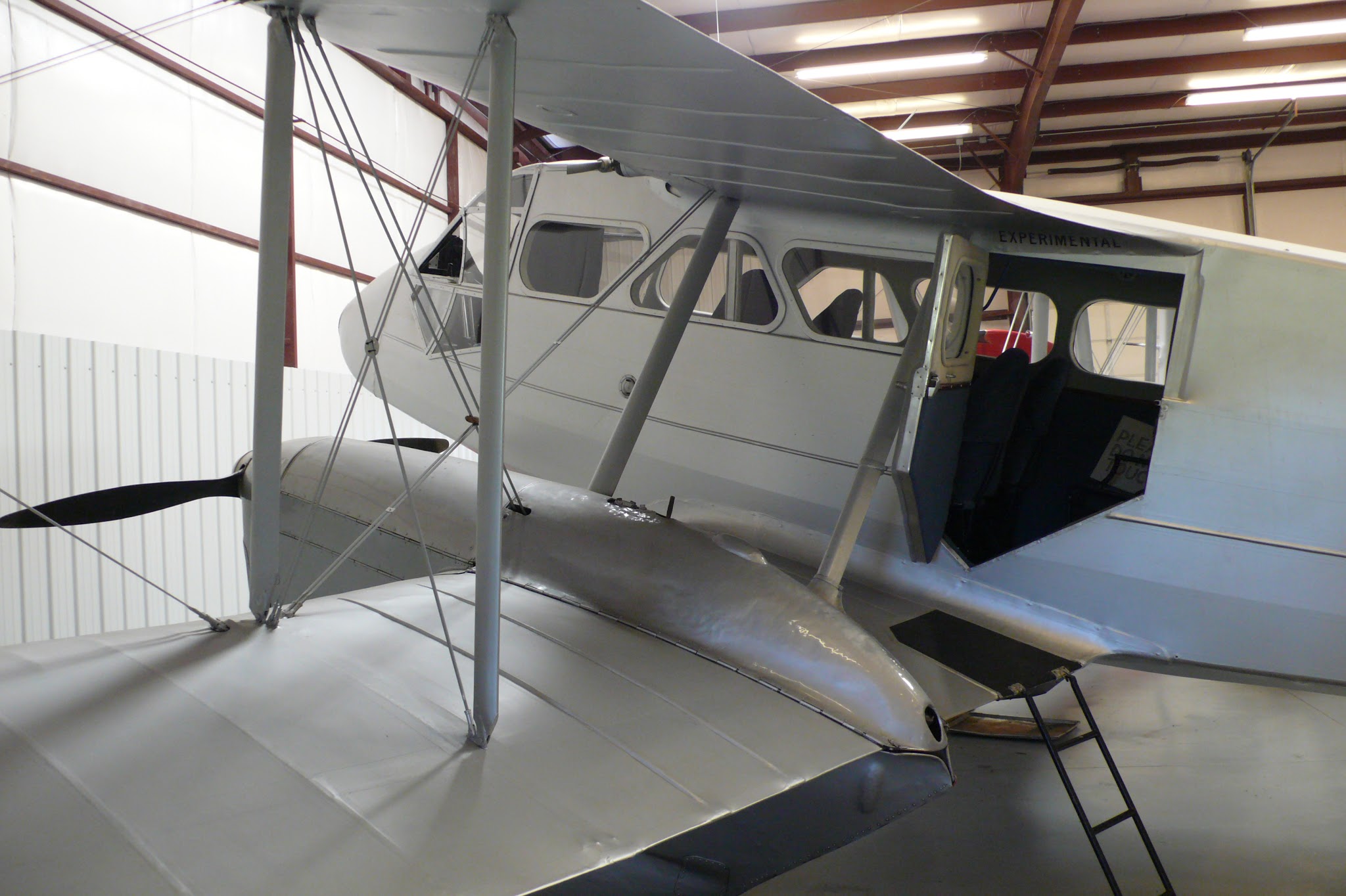 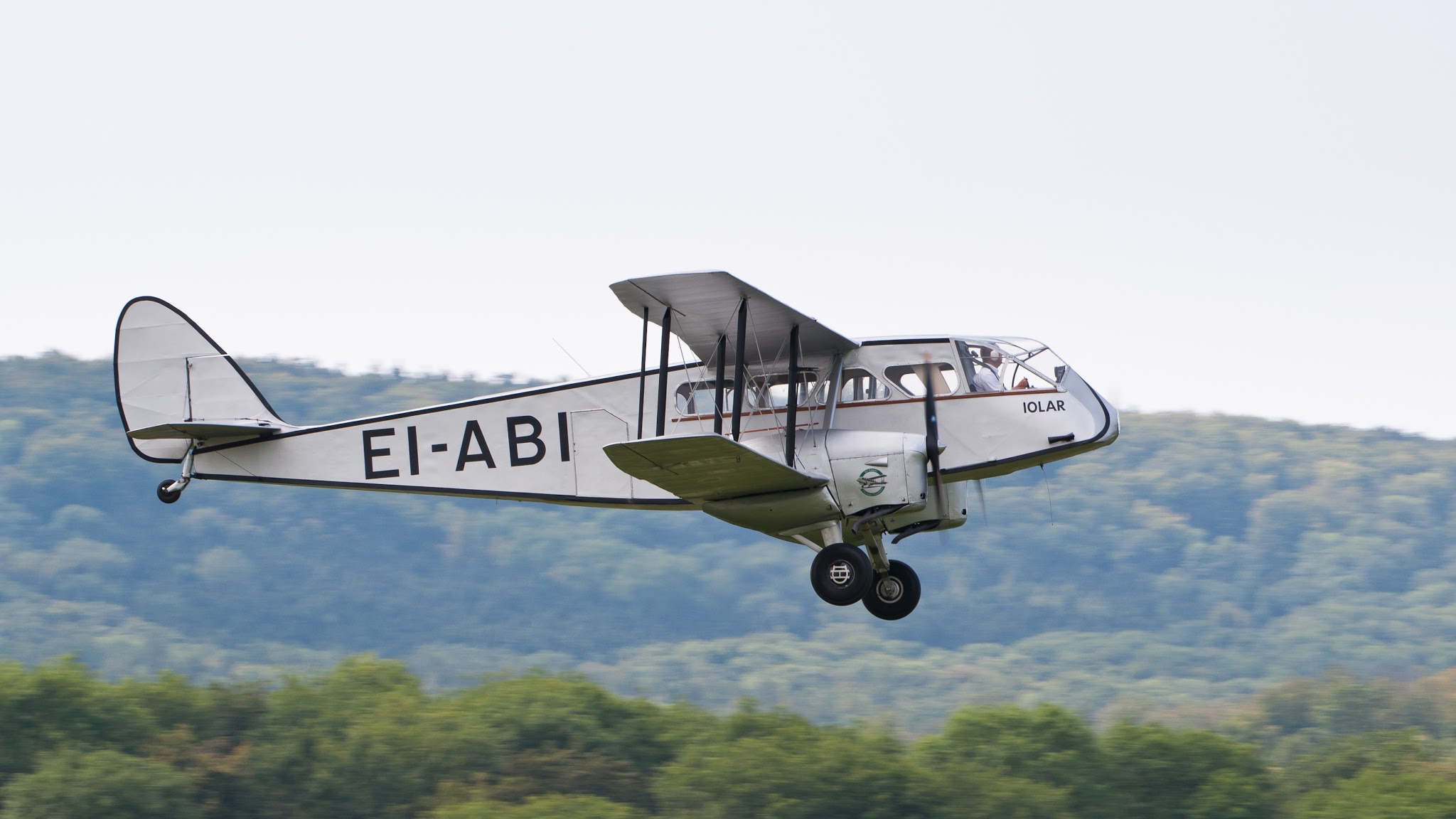 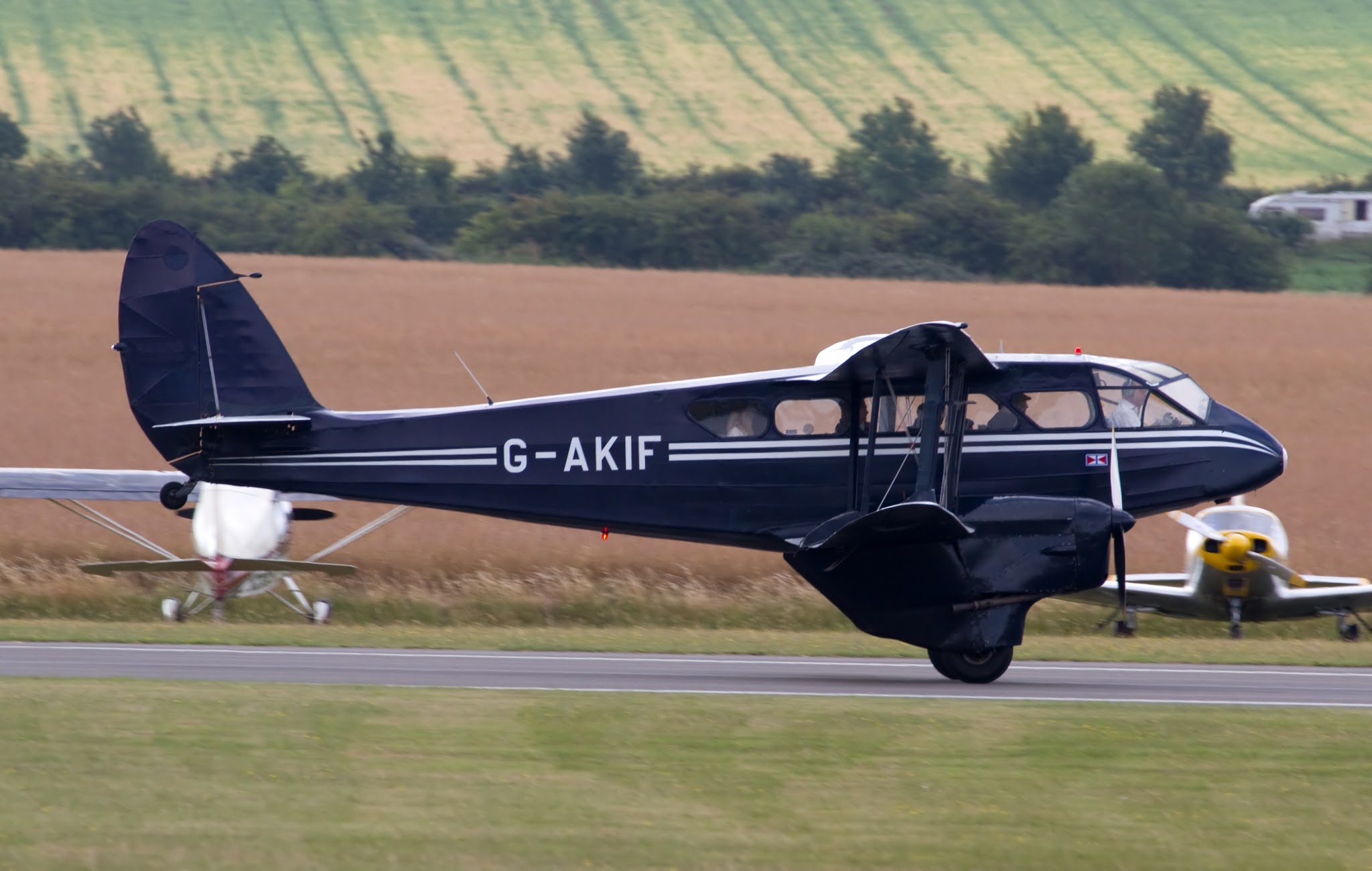 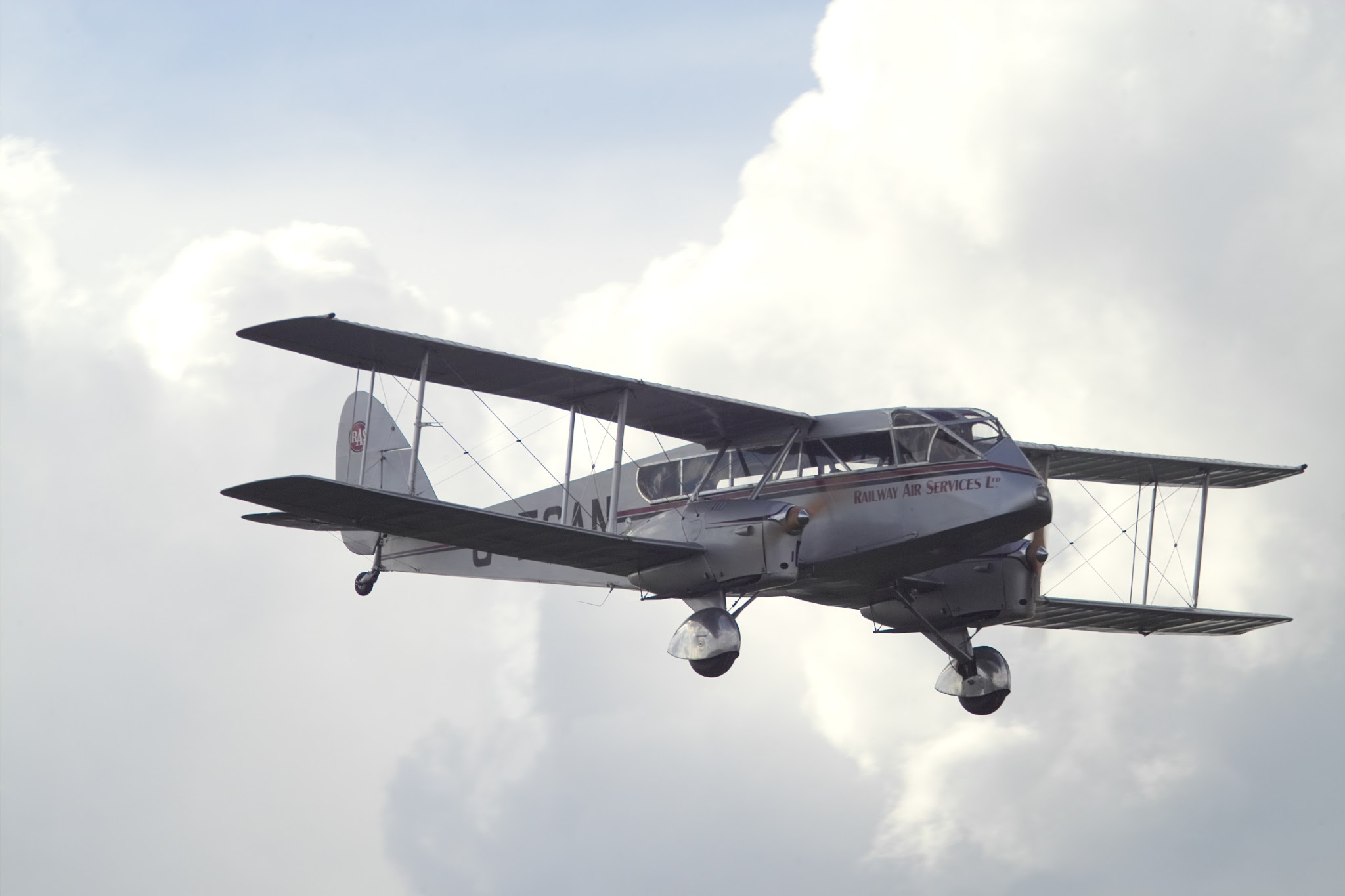 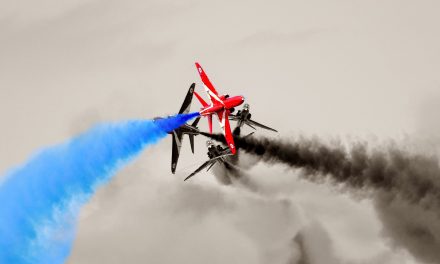 Ladies and Gentlemen, the Red Arrows 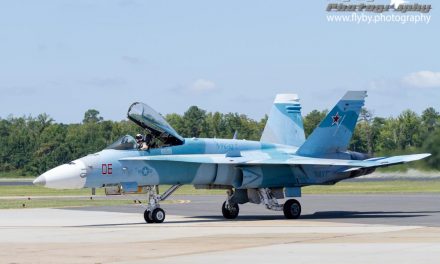 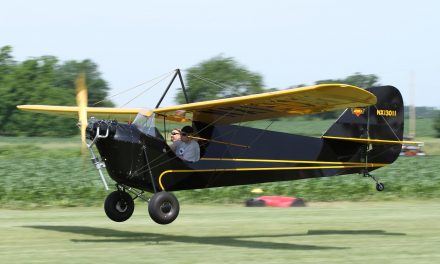