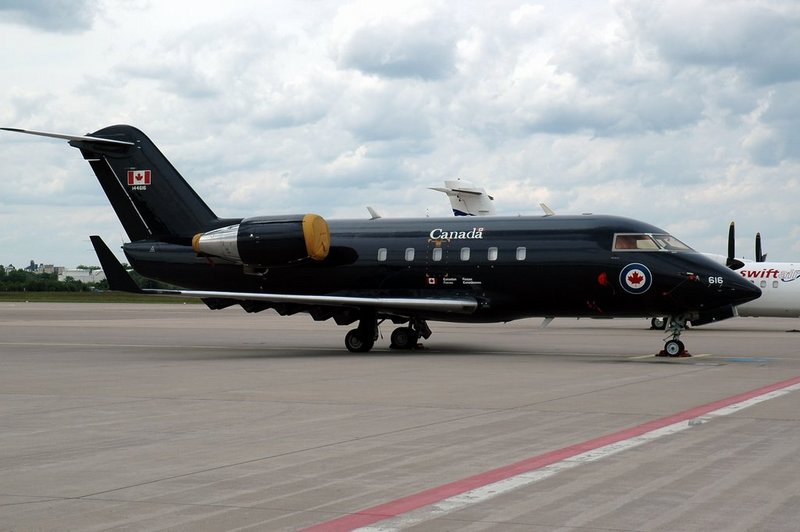 The origin of the Challenger 600 lies in Canadair’s purchase of a concept for a business jet aircraft, the LearStar 600 from the American inventor and aircraft developer Bill Lear. However, Lear had practically no influence on the ensuing development and design of the aircraft. Even the name LearStar was not new to this concept, since Lear had long before used the name for his conversion of Lockheed Lodestars into business transports. Thus, Canadair quickly abandoned the name LearStar and adopted the name Challenger.

Canadair’s top management was of the opinion that Lear’s concept was sketchy at best. Lear did not have an expert grasp of aeronautical engineering. He was also at financial low point, with a tiny staff. Thus, he had only been able to pay a California aeronautical consultant to do some very preliminary design explorations.

However, Canadair planned to use Lear’s name and skills at self-promotion to secure extensive financial guarantees for a business jet project from the Canadian Federal government. This proved an effective choice. In the 1980 The National Film Board of Canada documentary on the development of the aircraft, future Prime Minister Jean Chrétien specifically refers to the effect of personal contact with Lear (on Chrétien’s decision to direct financial support to Canadair’s program). 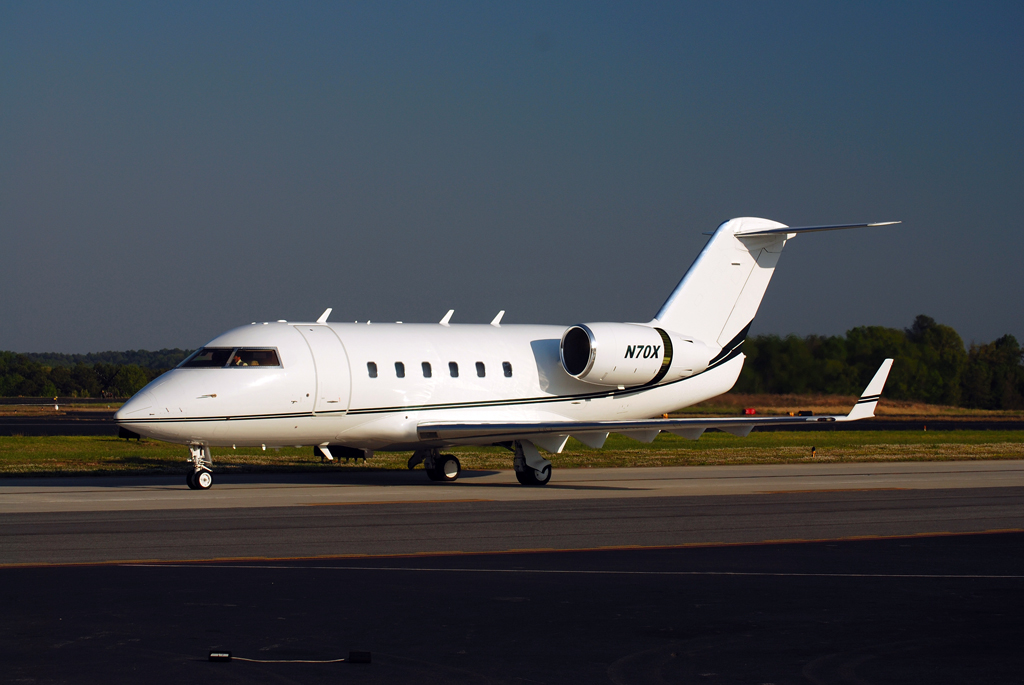 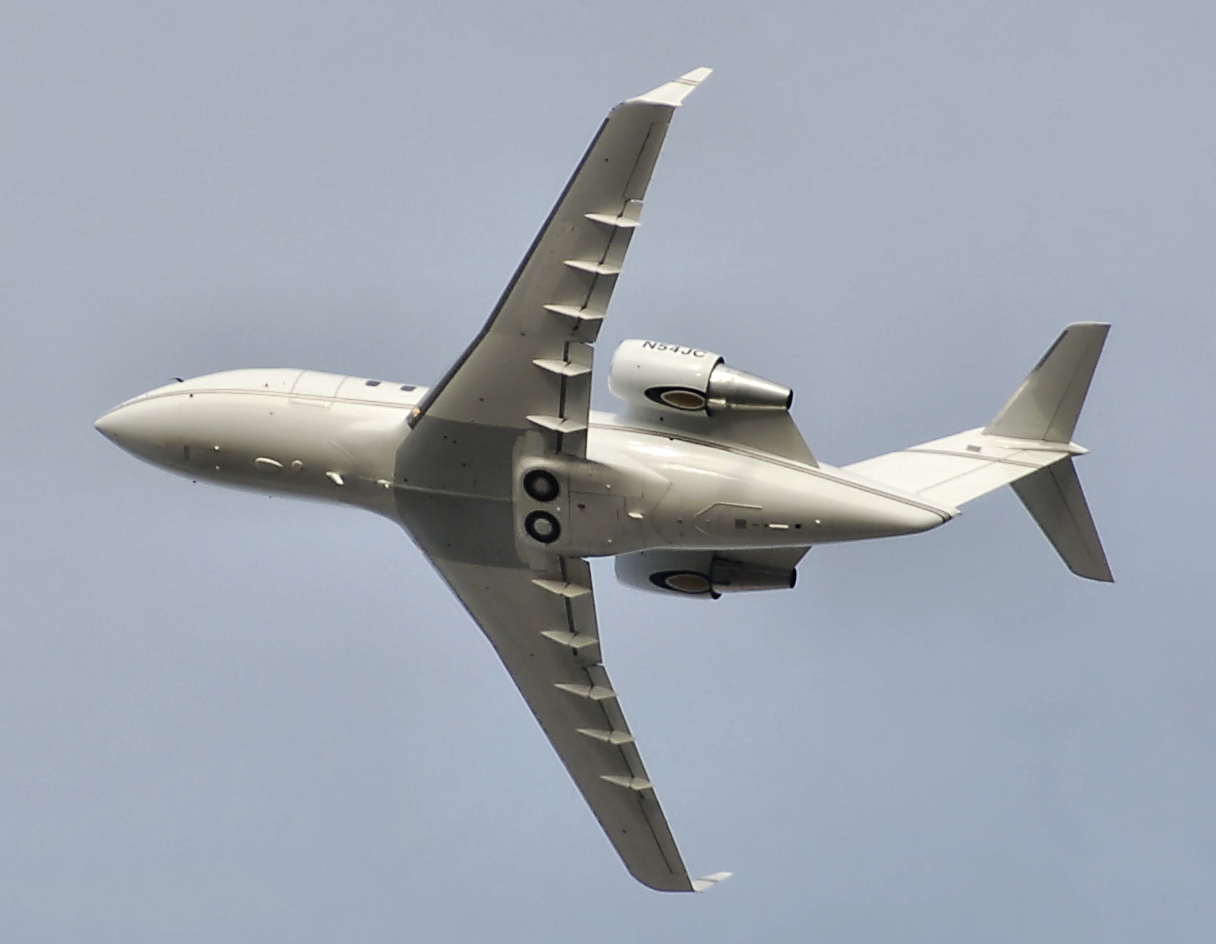 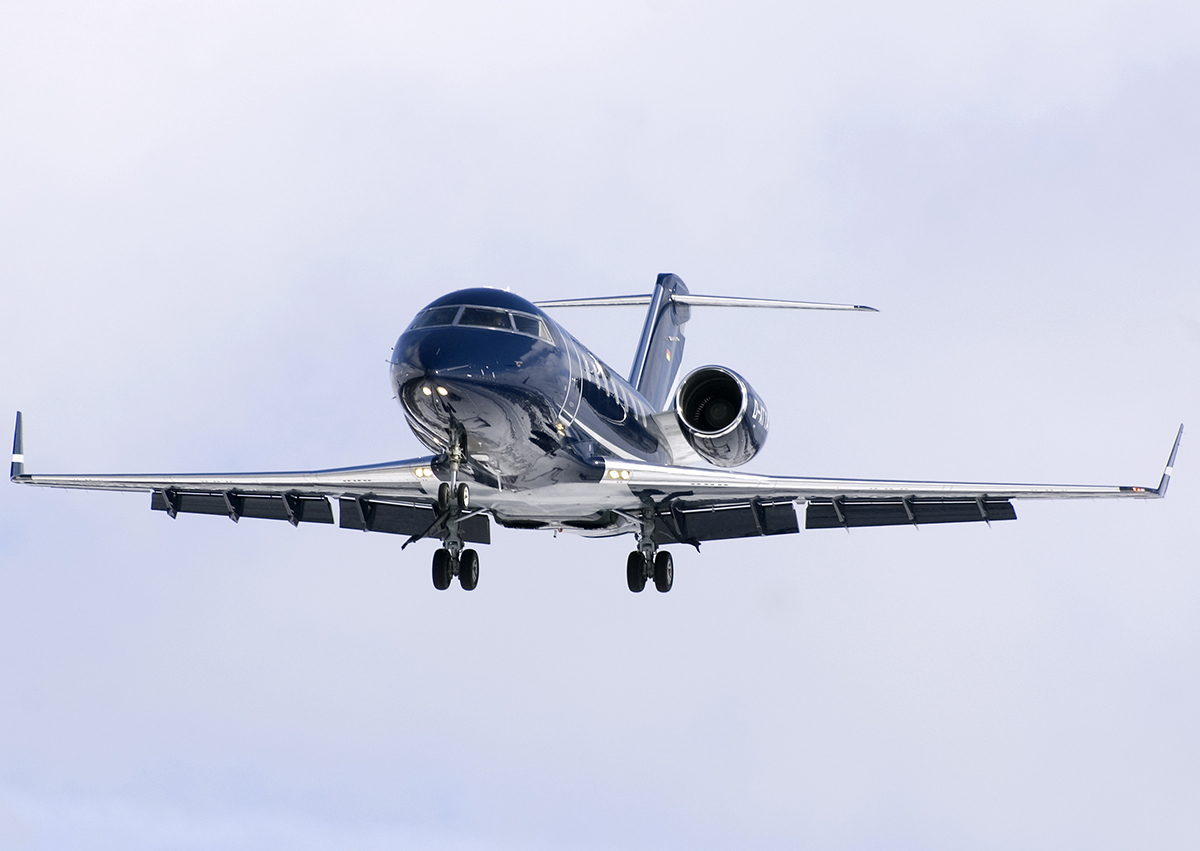 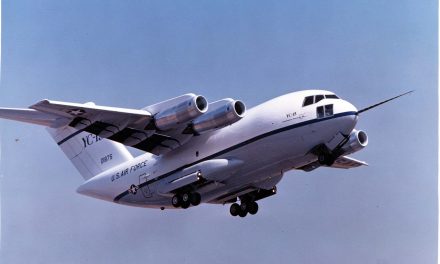 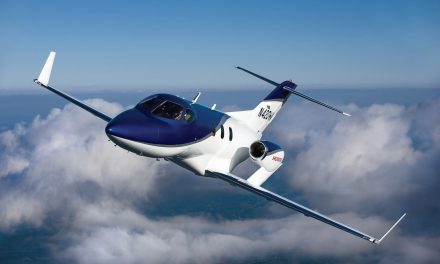 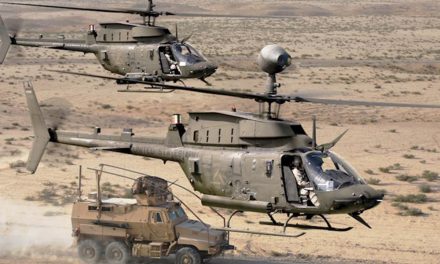 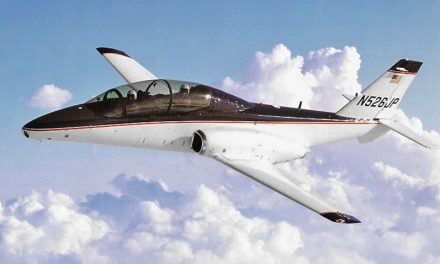