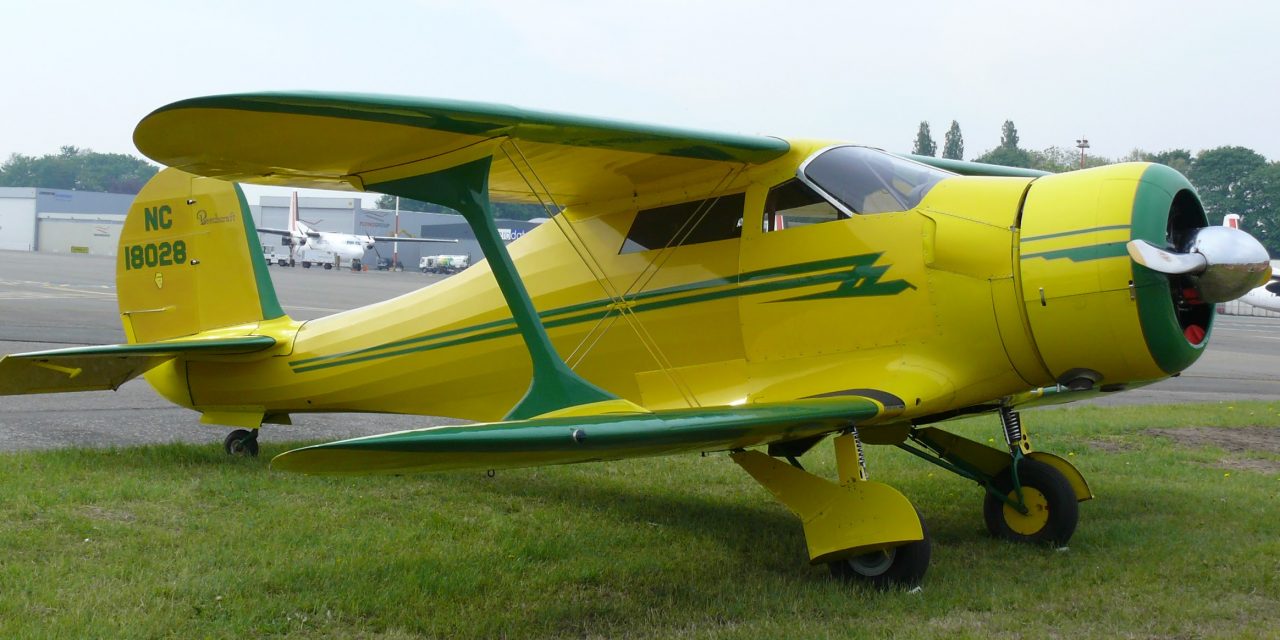 The Beechcraft Model 17 Staggerwing is an American biplane with an atypical negative wing stagger (the lower wing is farther forward than the upper wing), that first flew in 1932.

At the height of the Great Depression, aircraft executive Walter H. Beech and airplane designer T. A. “Ted” Wells joined forces to collaborate on a project to produce a large, powerful, and fast cabin biplane built specifically for the business executive. The Beechcraft Model 17, popularly known as the “Staggerwing” was first flown on November 4, 1932. During its heyday it was used as an executive aircraft, much as the private jet is now, and its primary competition were the Waco Custom Cabin and Waco Standard Cabin series of biplanes.

The Model 17’s unusual negative stagger wing configuration (the upper wing staggered behind the lower) and unique shape maximized pilot visibility while negligibly reducing interference between the wings. The fabric-covered fuselage was faired with wood formers and stringers over a welded, steel tube frame. Construction was complex and took many man-hours to complete. The Staggerwing’s retractable conventional landing gear, uncommon at that time, combined with careful streamlining, light weight, and a powerful radial engine helped it perform well. 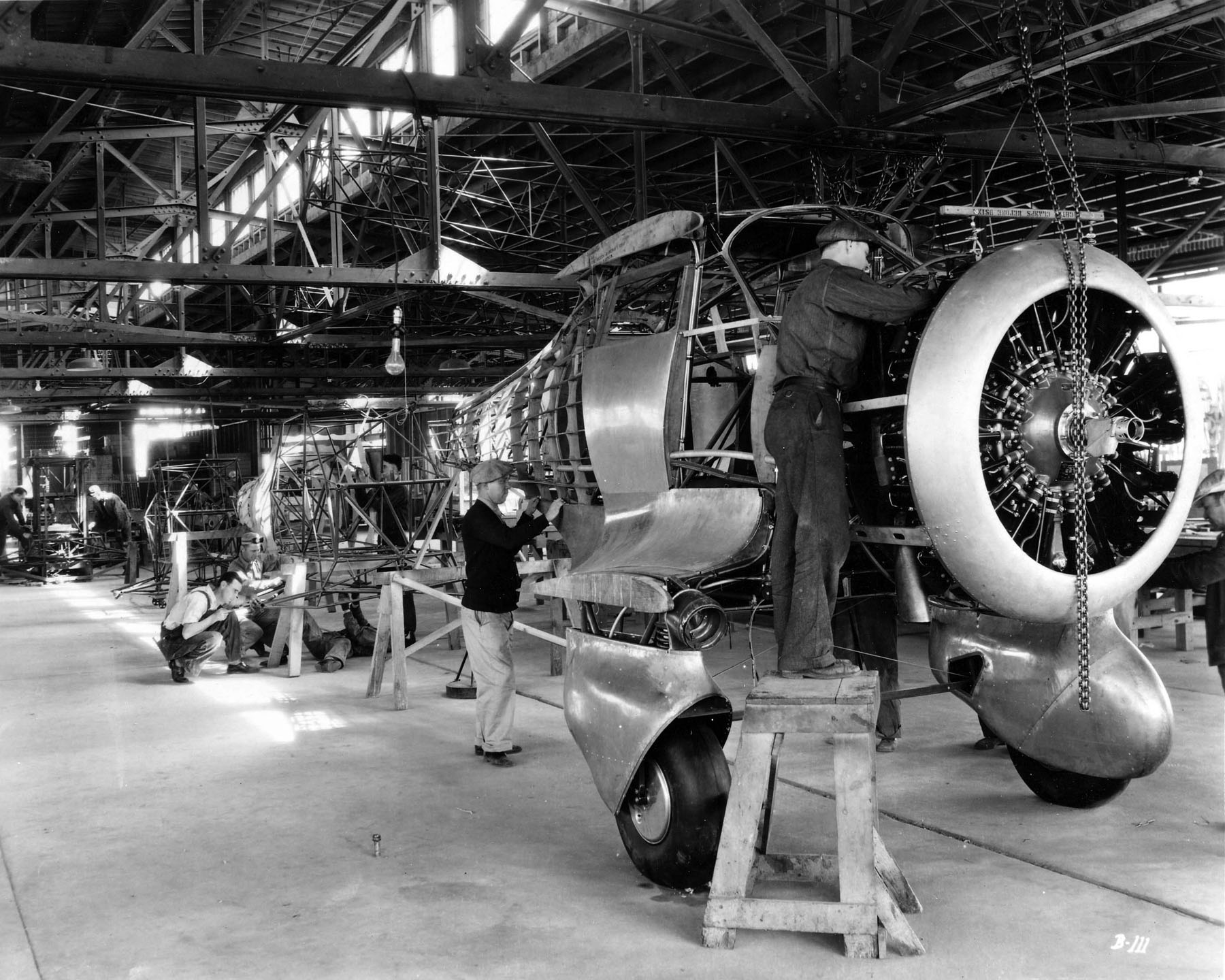 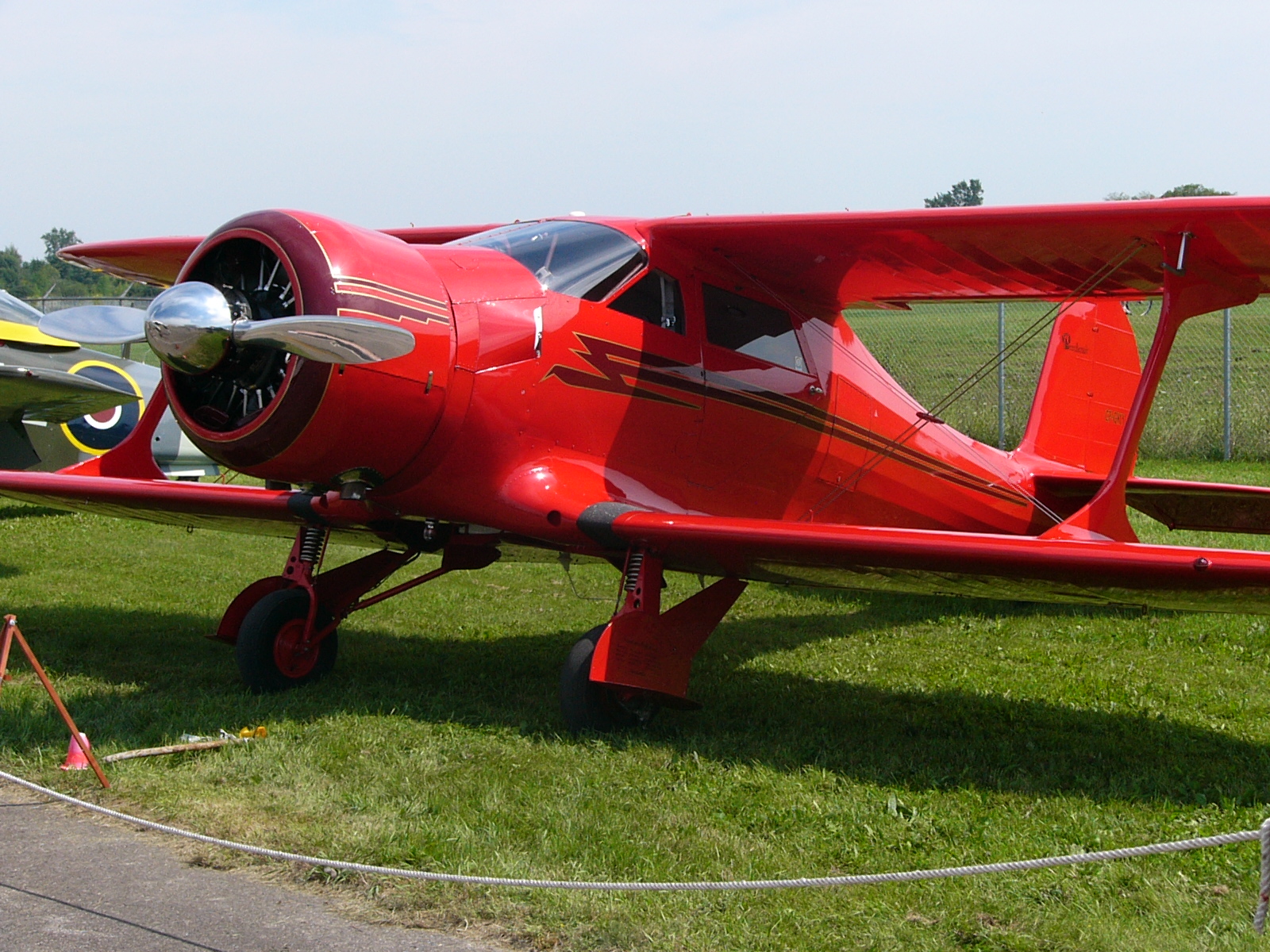 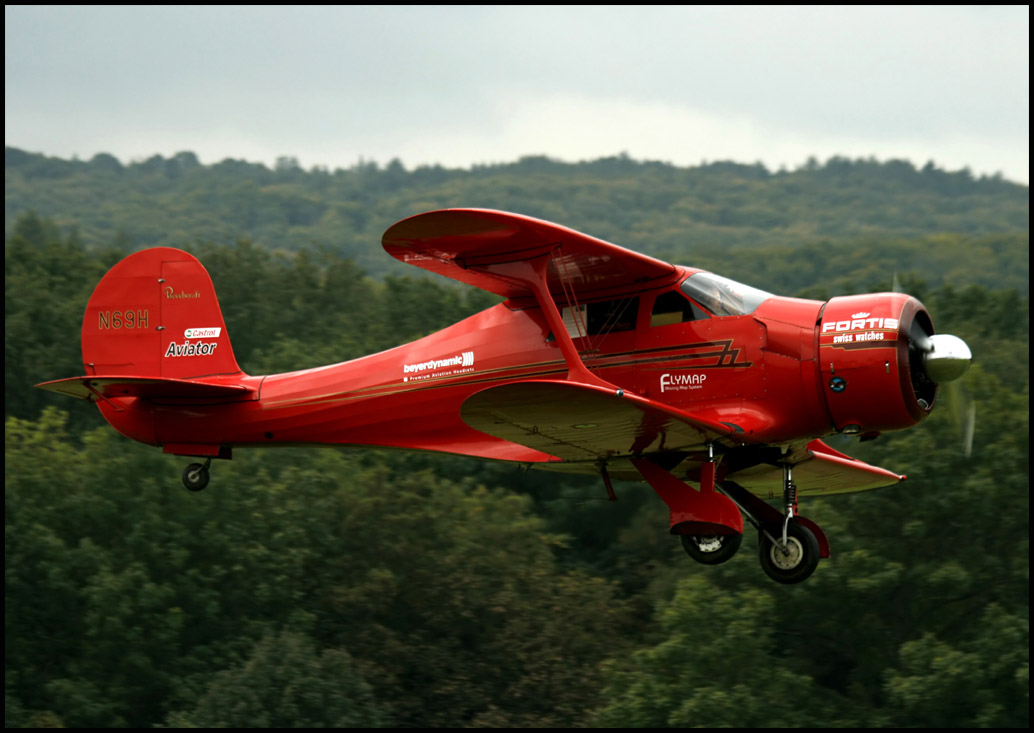 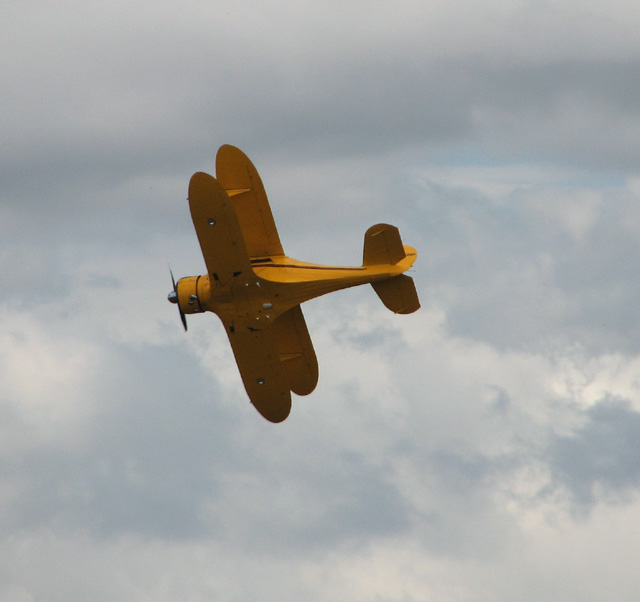 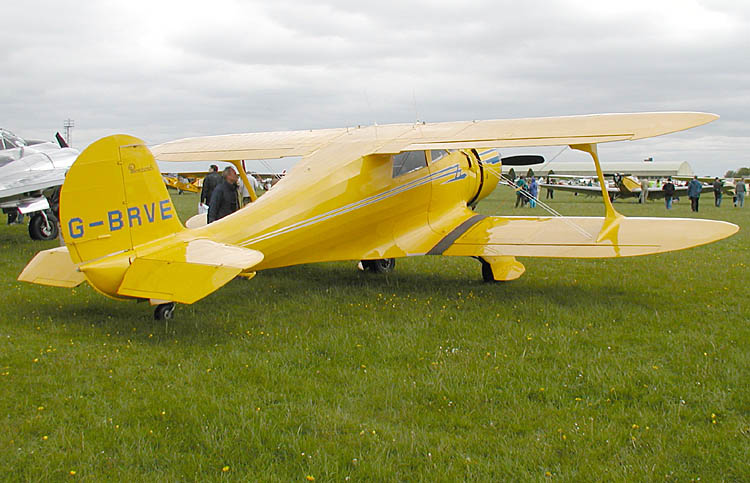 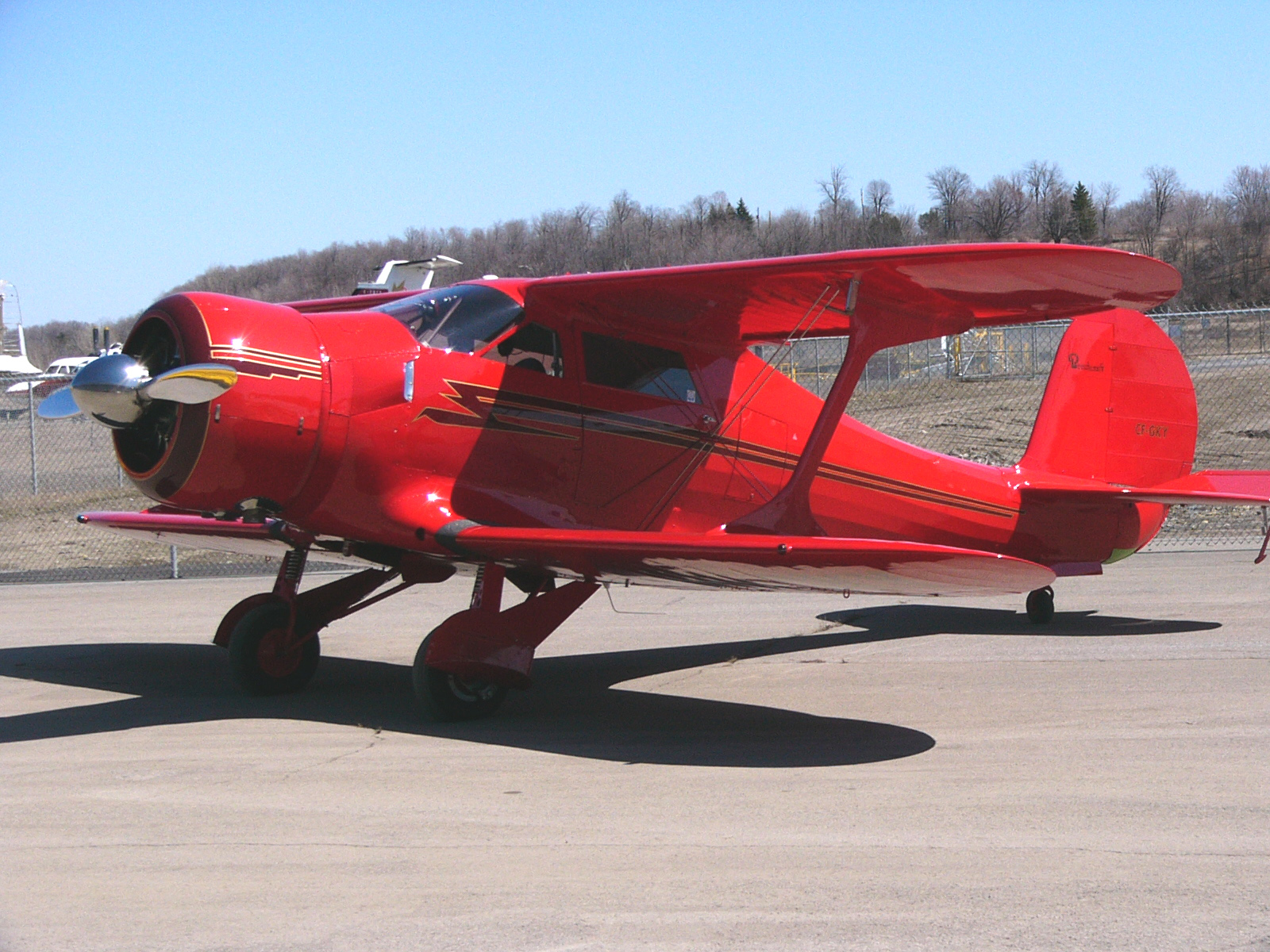 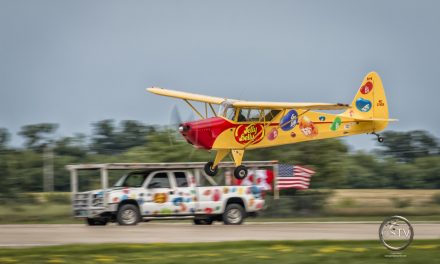 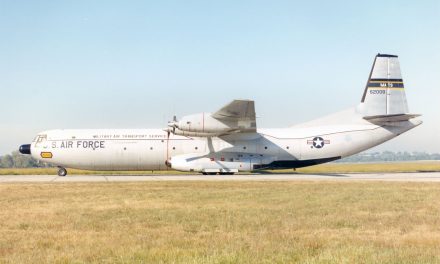