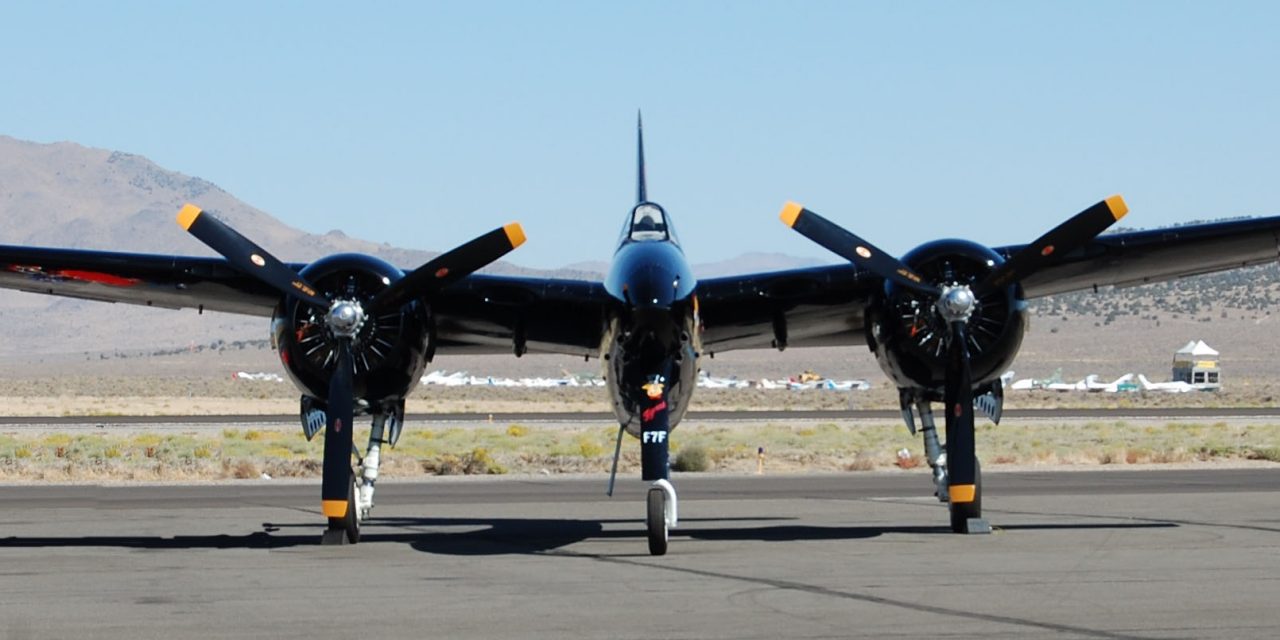 The Grumman F7F Tigercat was the first twin-engined fighter aircraft to enter service with the United States Navy. Designed for the new Midway-class aircraft carriers, the aircraft were too large to operate from earlier decks. Although delivered to United States Marine Corps (USMC) combat units before the end of World War II, the Tigercat did not see combat service in that war. Most F7Fs ended up in land-based service, as attack aircraft or night fighters; only the later F7F-4N was certified for carrier service. They saw service in the Korean War and were withdrawn from service in 1954.

Based on the earlier Grumman XP-50 that was eventually canceled, the company developed the XP-65 (Model 51) further for a future “convoy fighter” concept. In 1943, work on the XP-65 was terminated in favor of the design that would eventually become the F7F. The contract for the prototype XF7F-1 was signed on 30 June 1941. Grumman’s aim was to produce a fighter that outperformed and outgunned all existing fighter aircraft, and that had an auxiliary ground attack capability. Armament was heavy: four 20 mm cannons and four 0.50 in (12.7 mm) machine guns, as well as underwing and under-fuselage hardpoints for bombs and torpedoes. Performance met expectations too; the F7F Tigercat was one of the highest performance piston-engined fighters, with a top speed well in excess of the US Navy’s single-engined aircraft—71 mph faster than a Grumman F6F Hellcat at sea level. Capt. Fred M. Trapnell, one of the Navy’s premier test pilots, opined that: “It’s the best damn fighter I’ve ever flown.” The Grumman F7F was originally named the “Tomcat” but this name was rejected as it was considered too suggestive, at the time. The name would much later be used for the Grumman F-14. 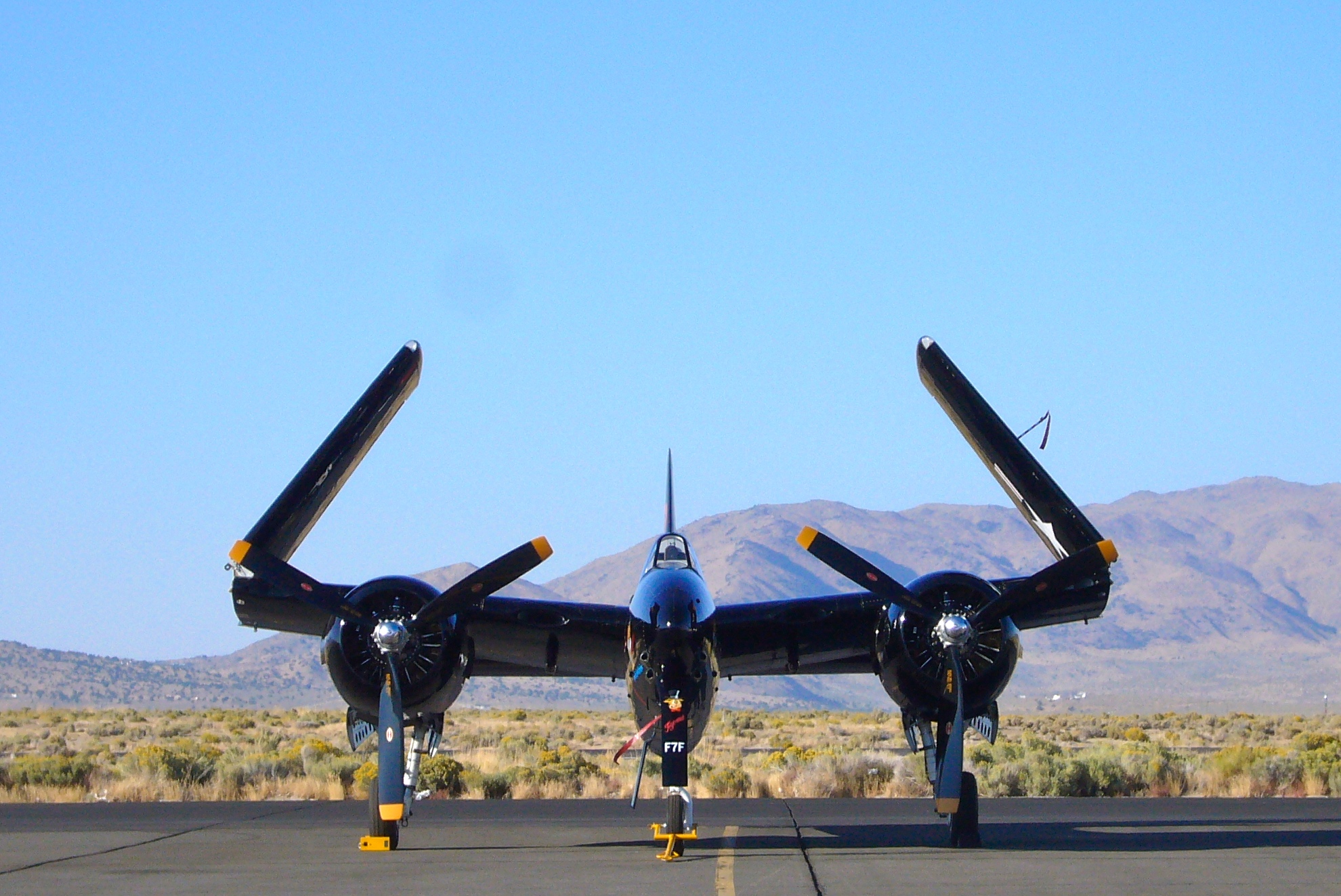 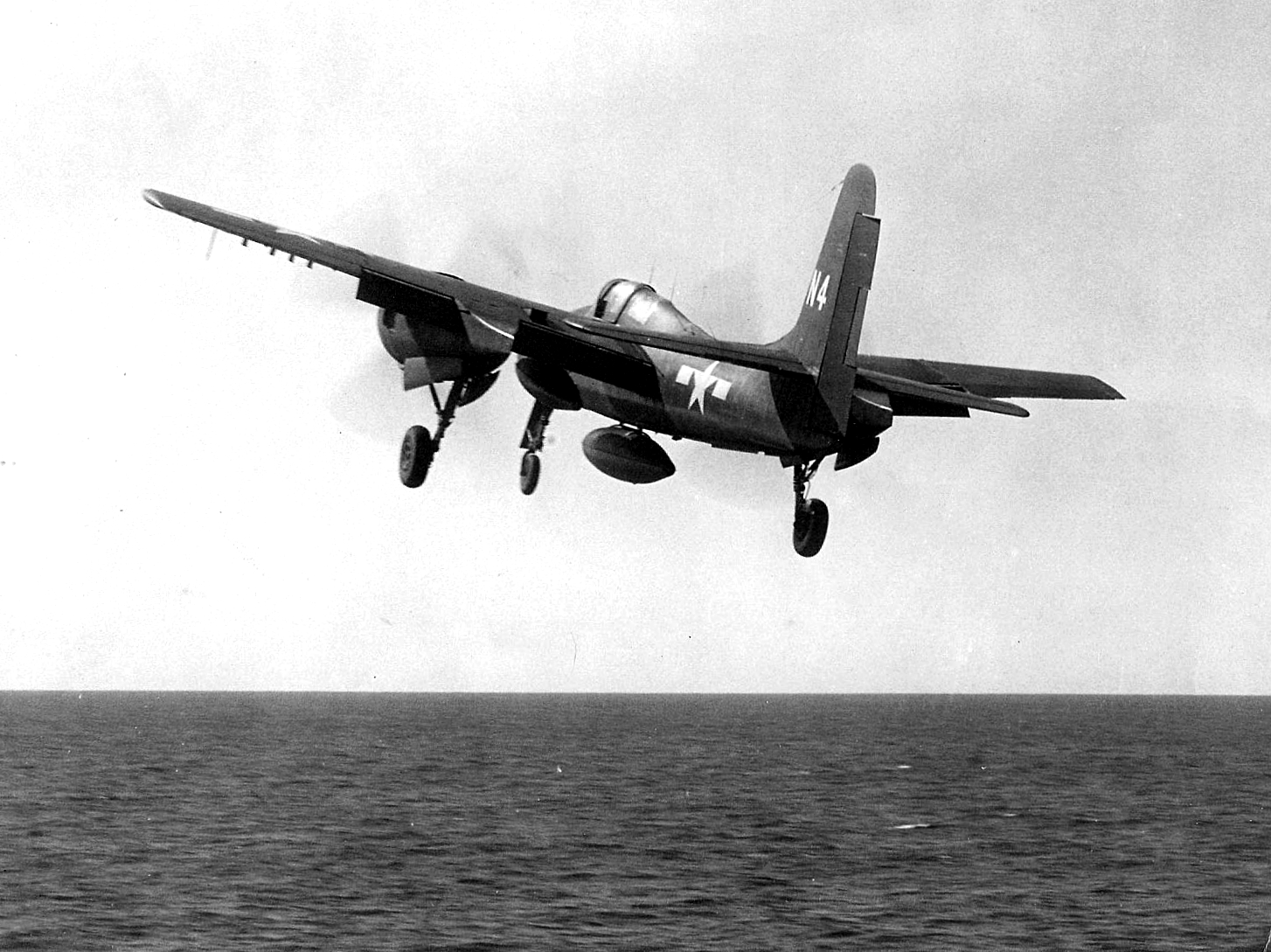 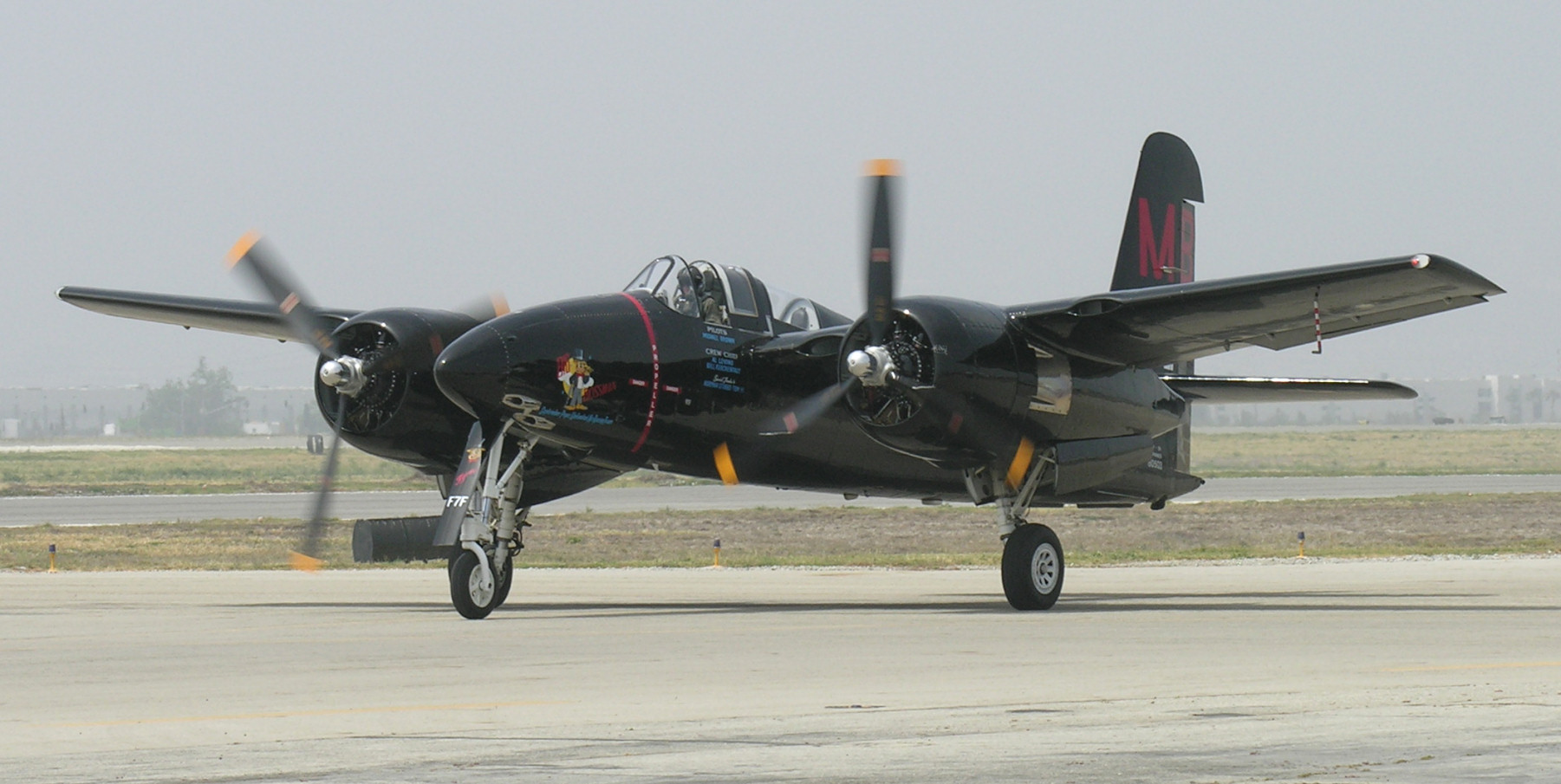 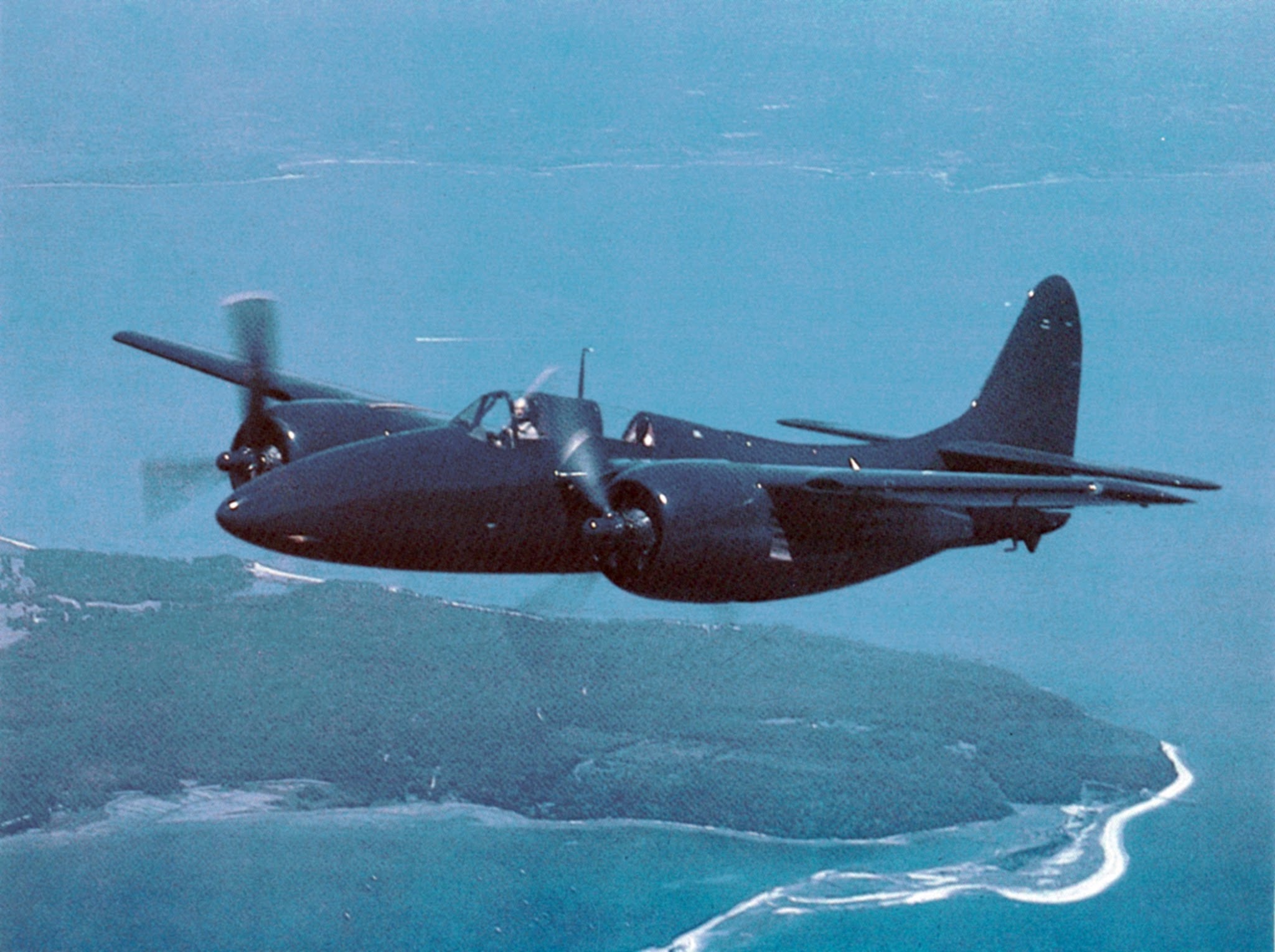 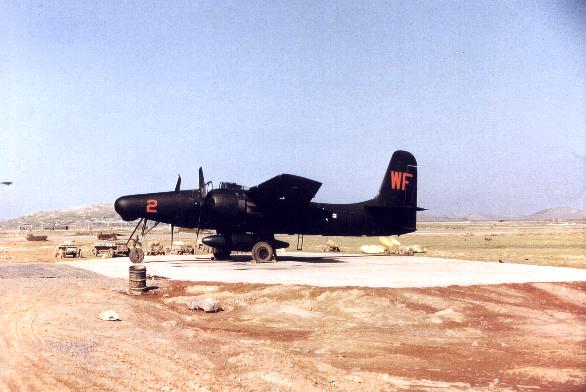 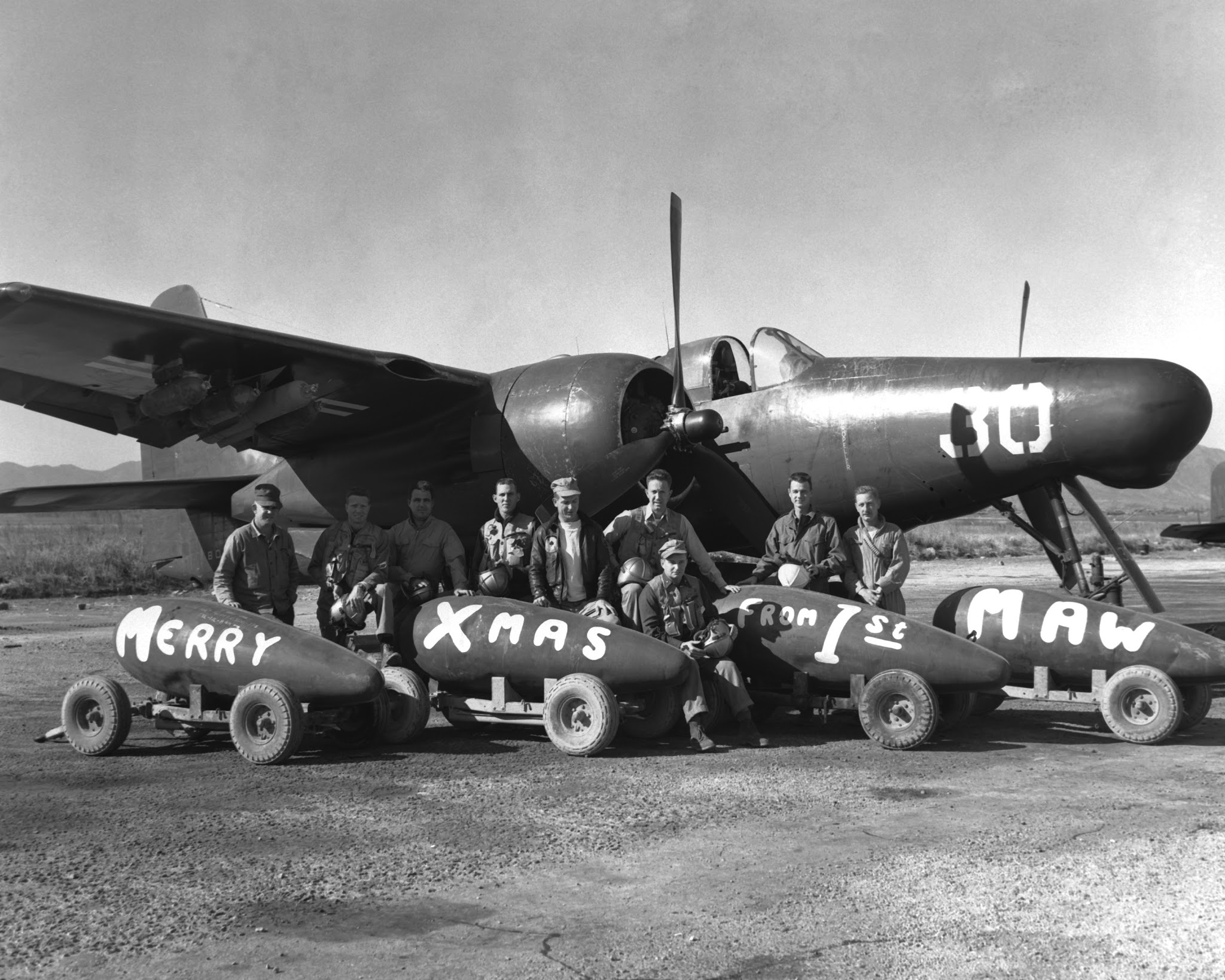 Hey Steven Swaks Thank you for adding me back! 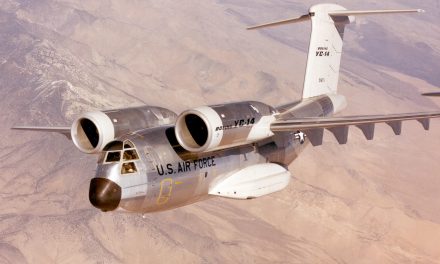 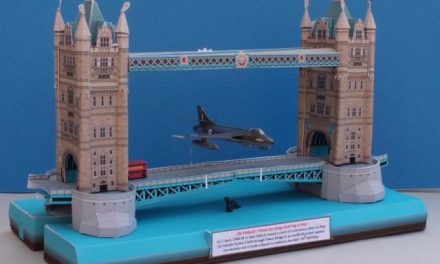 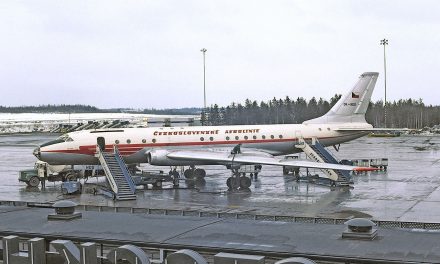