Ever wondered how the SR-71’s engines worked. Here is a video explaining.

Ever wondered how the SR-71’s engines worked. Here is a video explaining.

The J58, the SR-71’s engine
The SR-71 also known as Blackbird is the fastest air breathing manned aircraft ever built.
It is so fast because of its innovative J58 engine design. The J58 had its first run in 1958 and it is a turboramjet.

It is amazing to imagine how slow computers were back then and that people developed this engine mainly using pen and paper. 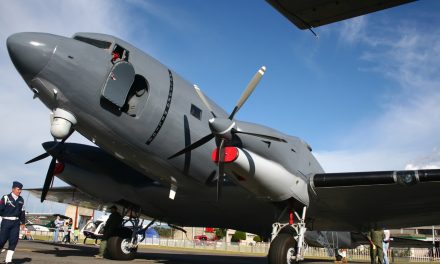 Well I am knocking off for the night.