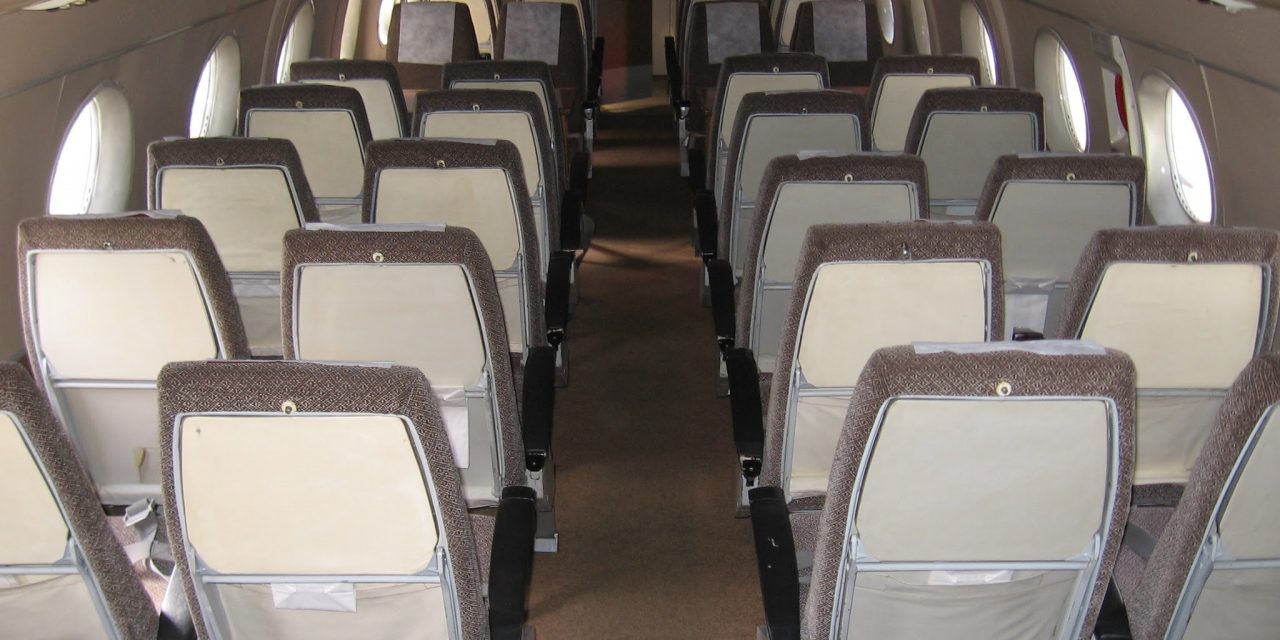 The Antonov An-24 (Ukrainian: Антонов Ан-24) (NATO reporting name: Coke) is a 44-seat twin turboprop transport/passenger aircraft designed in 1957 and manufactured in the Soviet Union by the Antonov Design Bureau.

It was designed to replace the veteran piston Ilyushin Il-14 transport on short to medium haul trips, optimised for operating from rough strips and unprepared airports in remote locations. The high-wing layout protects engines and blades from debris, the power-to-weight ratio is higher than that of many comparable aircraft and the machine is rugged, requiring minimal ground support equipment.

Due to its rugged airframe and good performance, the An-24 was adapted to carry out many secondary missions such as ice reconnaissance and engine/propeller test-bed, as well as further development to produce the An-26 tactical transport, An-30 photo-mapping/survey aircraft and An-32 tactical transport with more powerful engines. Various projects were envisaged such as a four jet short/medium haul airliner and various iterations of powerplant…. 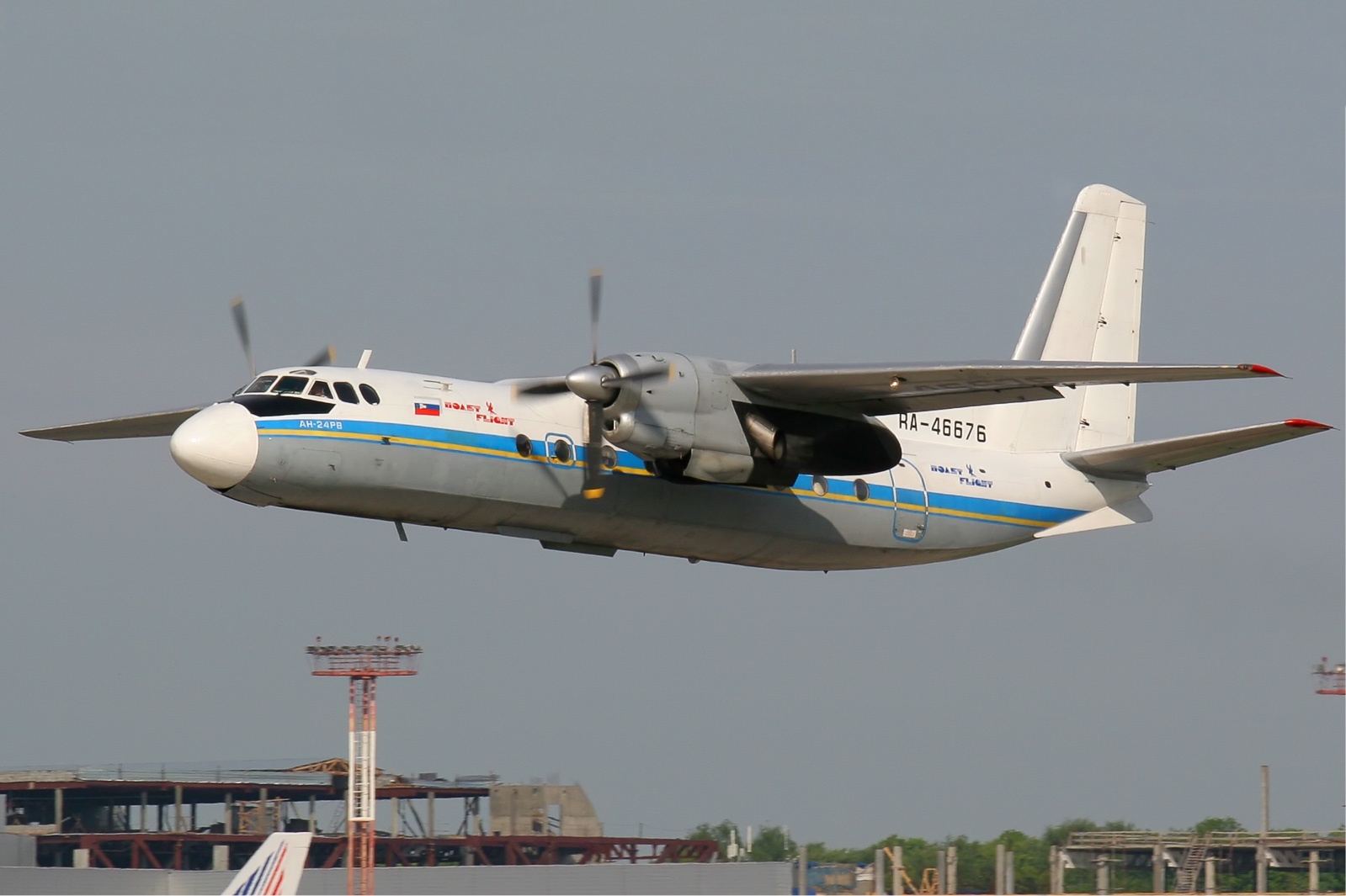 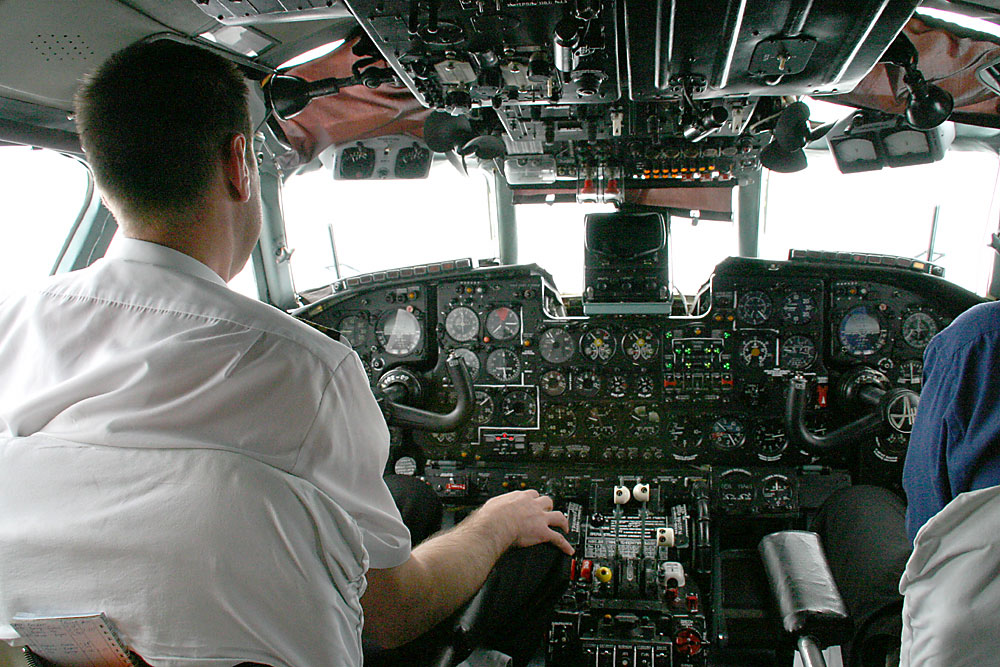 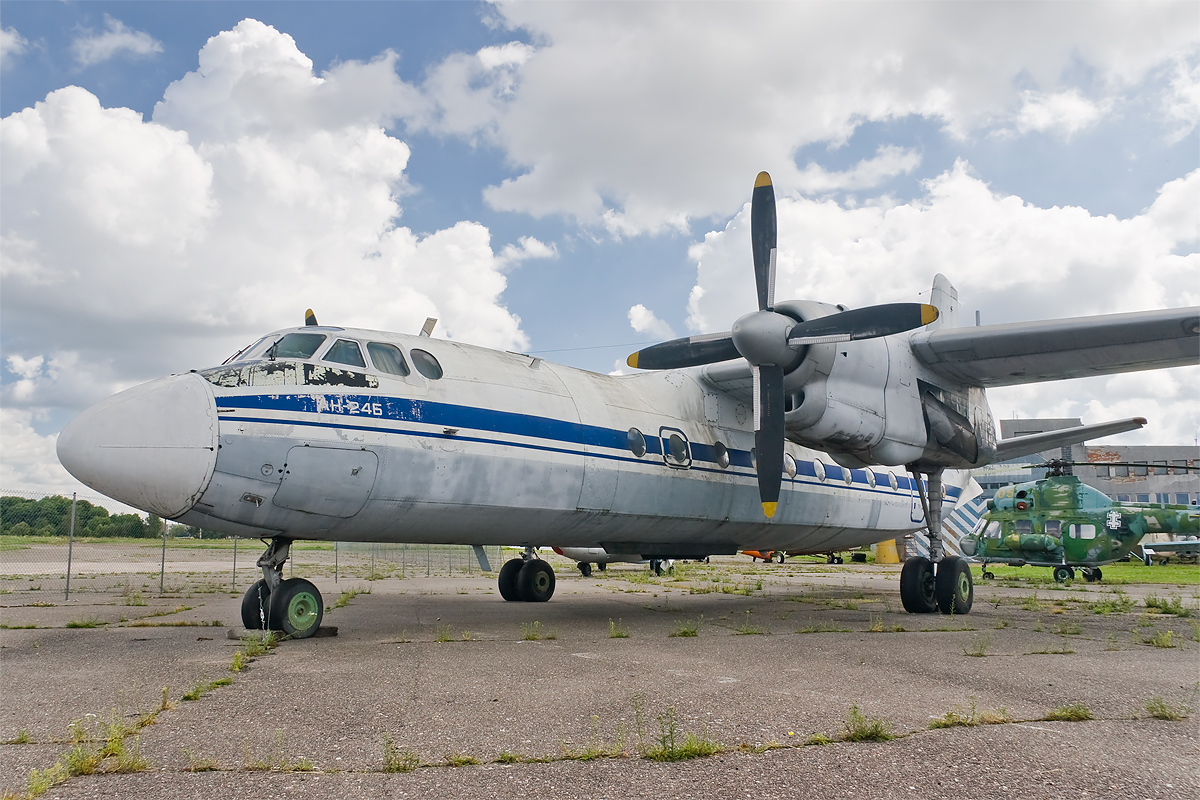 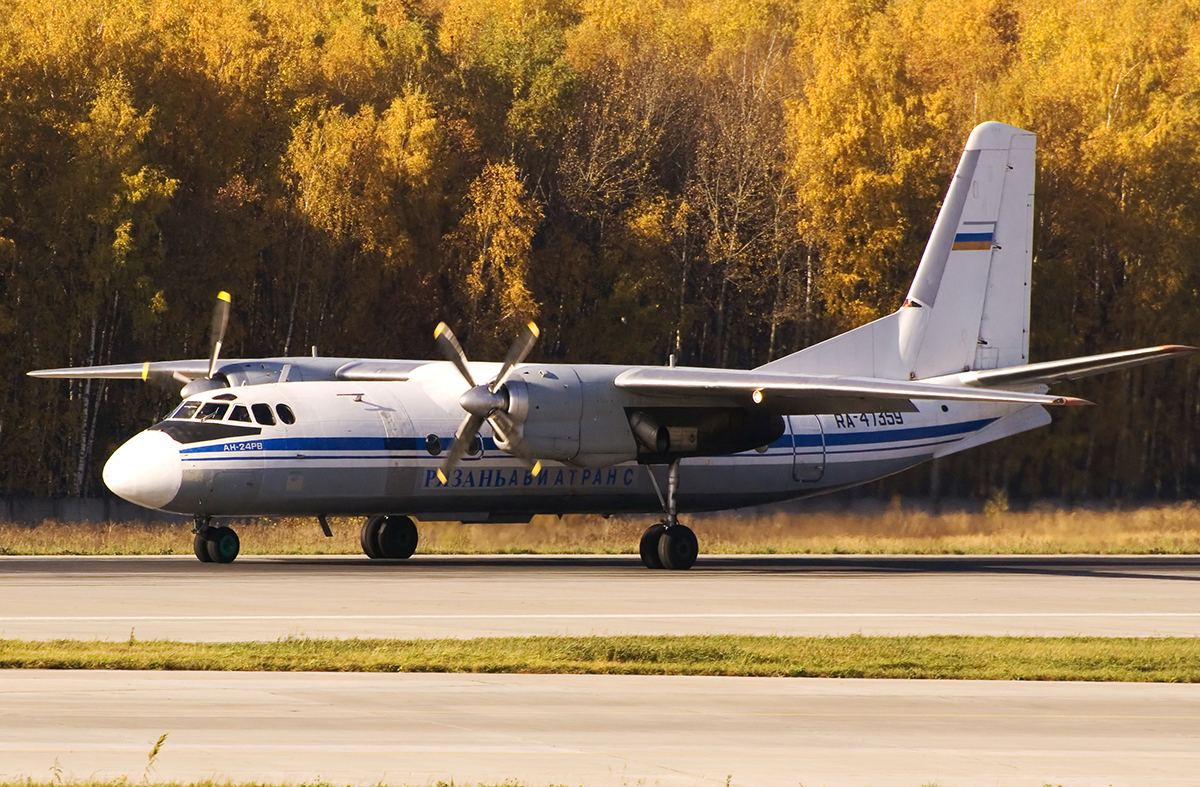 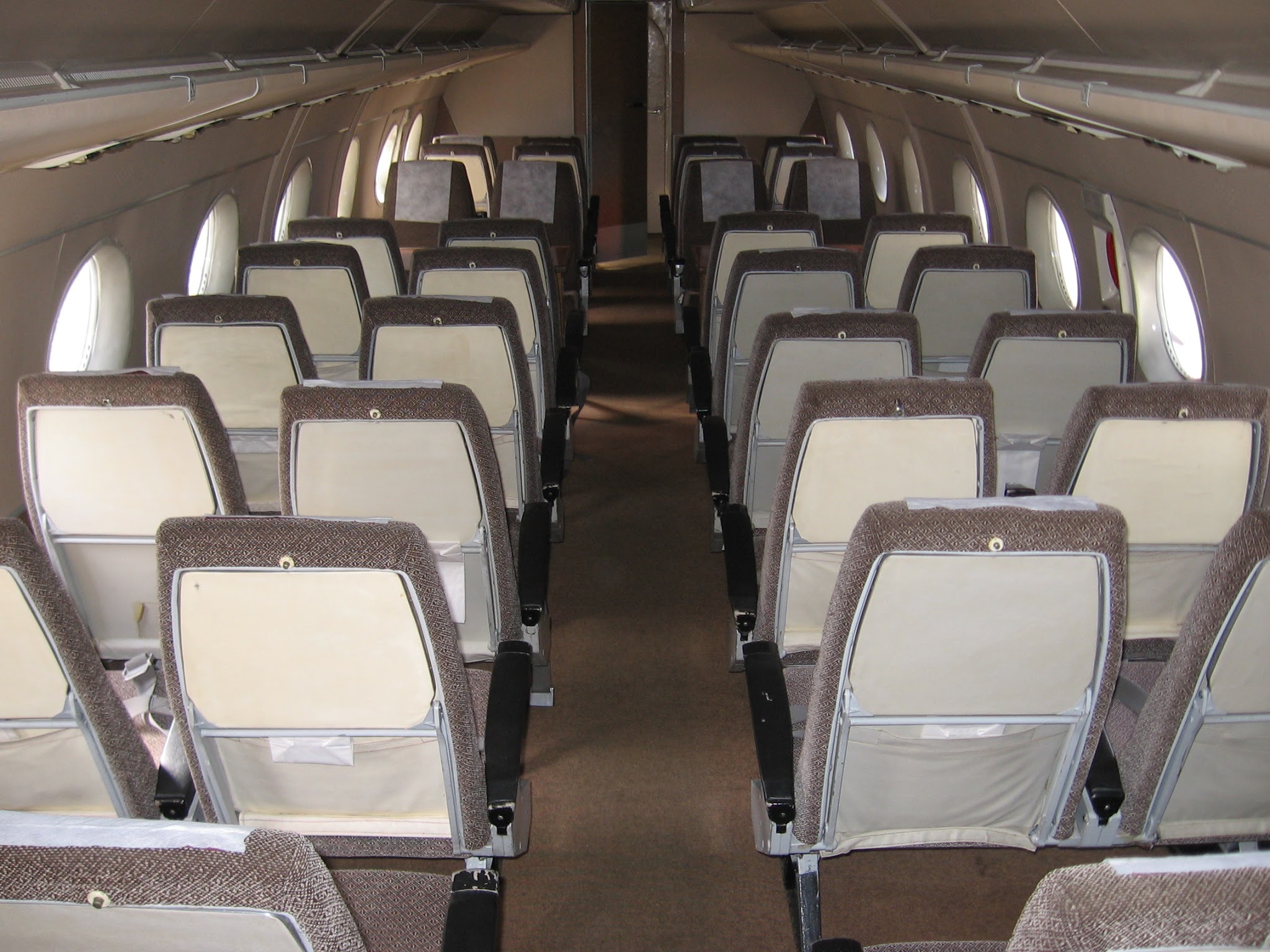 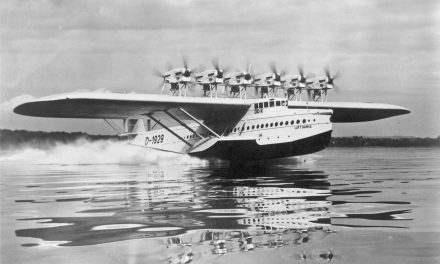 18 Facts About The B-29 Superfortress 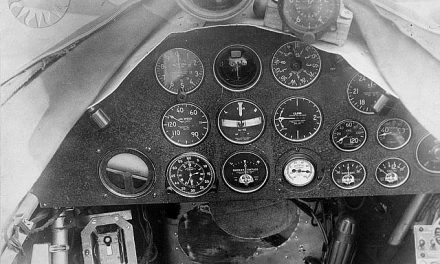 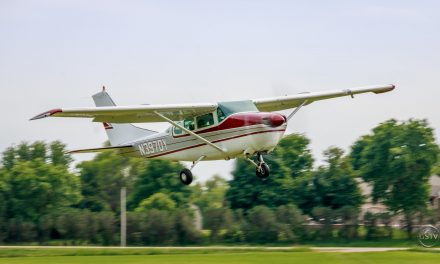