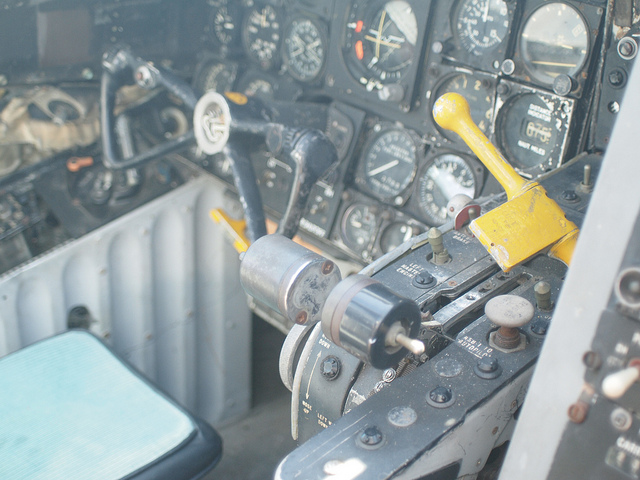 The Douglas A-3 Skywarrior was designed as a strategic bomber for the United States Navy and was among the longest serving carrier-based aircraft in history. It entered service in the mid-1950s and was retired in 1991. Throughout its service, it was the heaviest operational aircraft to operate from aircraft carriers, earning its nickname, “The Whale.” Its primary function for much of its later service life was as an electronic warfare platform, tactical air reconnaissance platform, and high capacity aerial refueling tanker.

A modified derivative also served in the U.S. Air Force until the early 1970s as the B-66 Destroyer, serving as a tactical bomber, electronic warfare aircraft (EB-66C) and RB-66 reconnaissance bomber. The Skywarrior is one of only two U.S. Navy attack aircraft intended as a strategic bomber to enter full-scale service (the other being its predecessor, the North American AJ Savage). 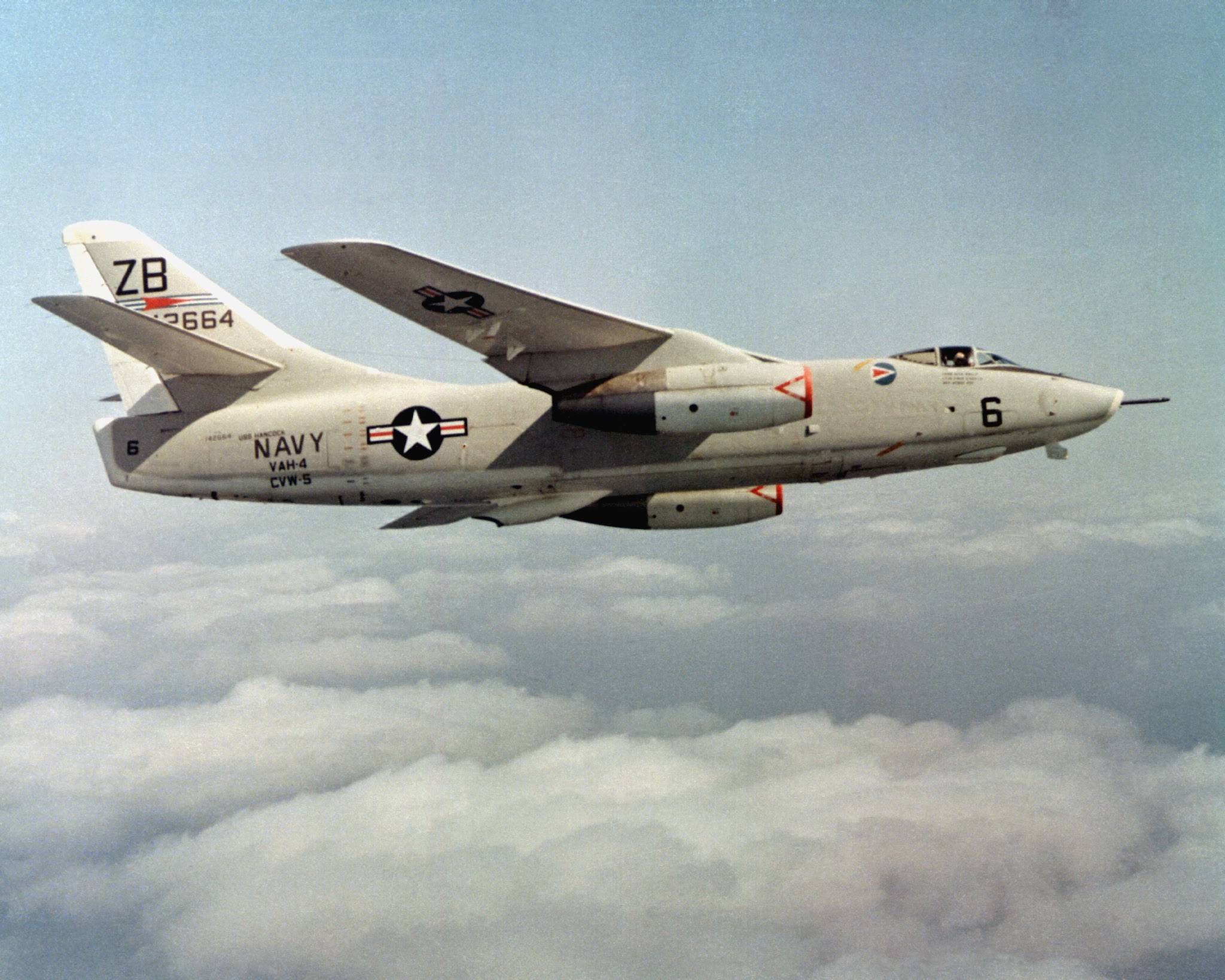 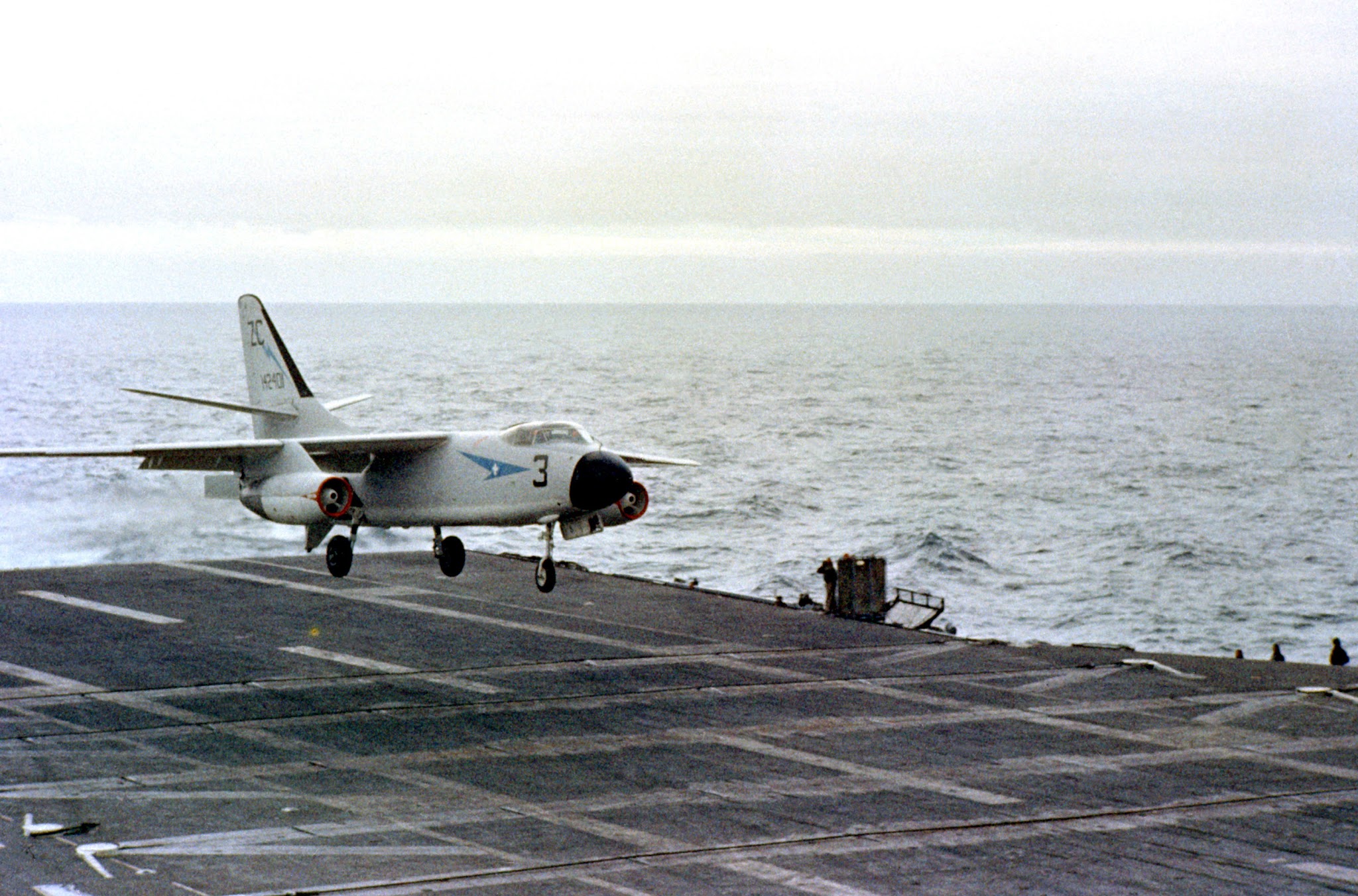 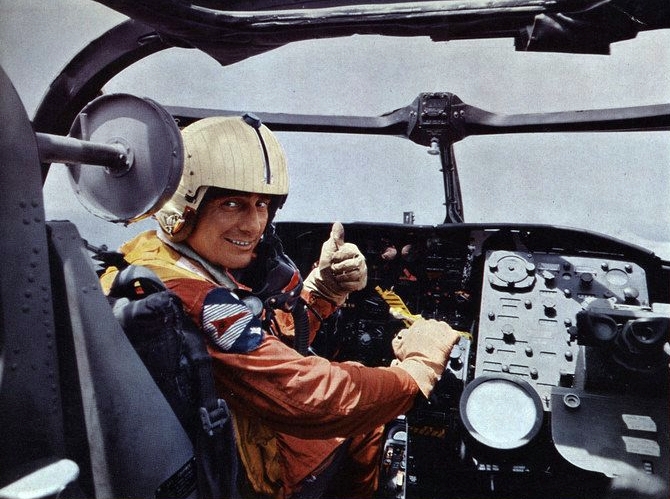 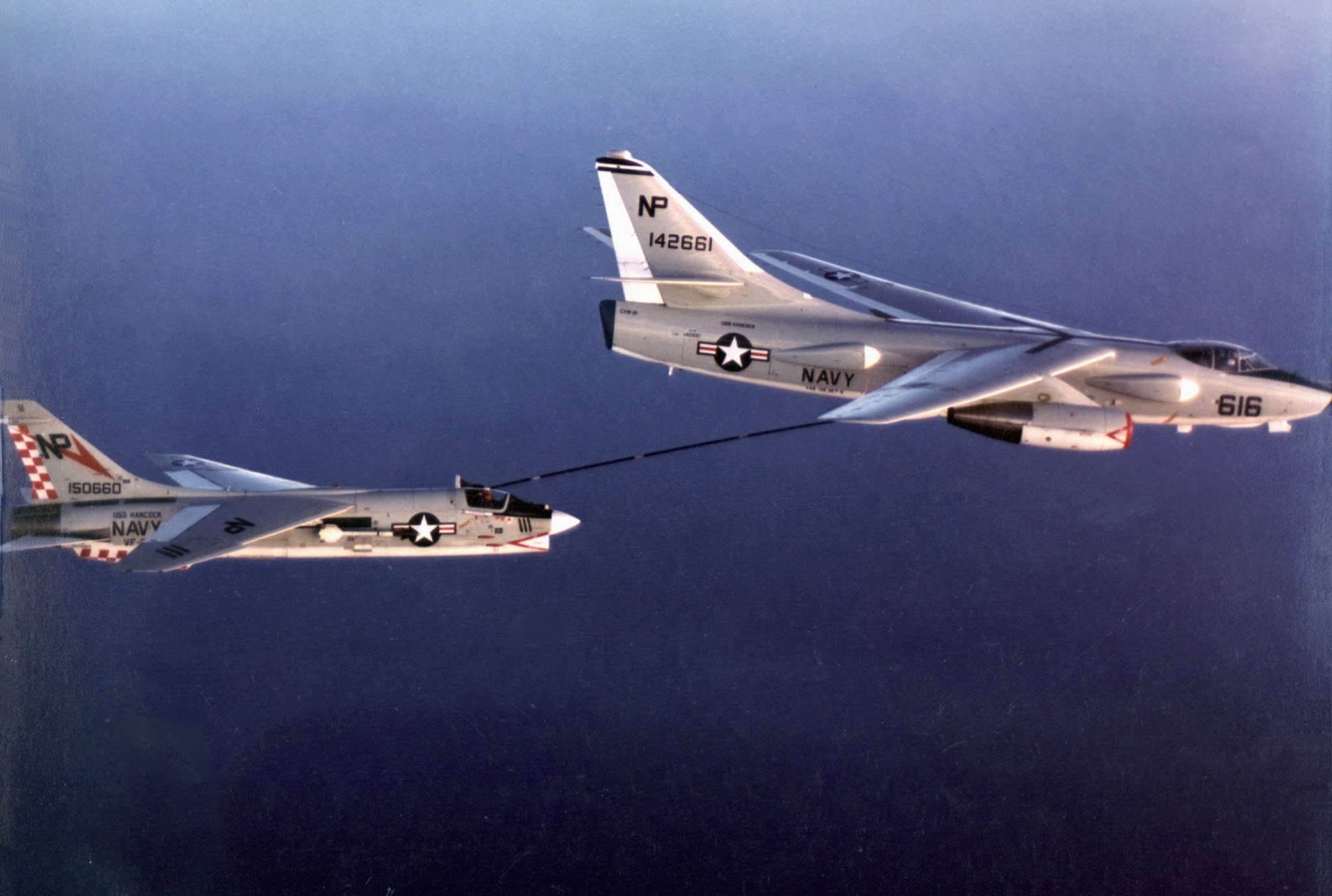 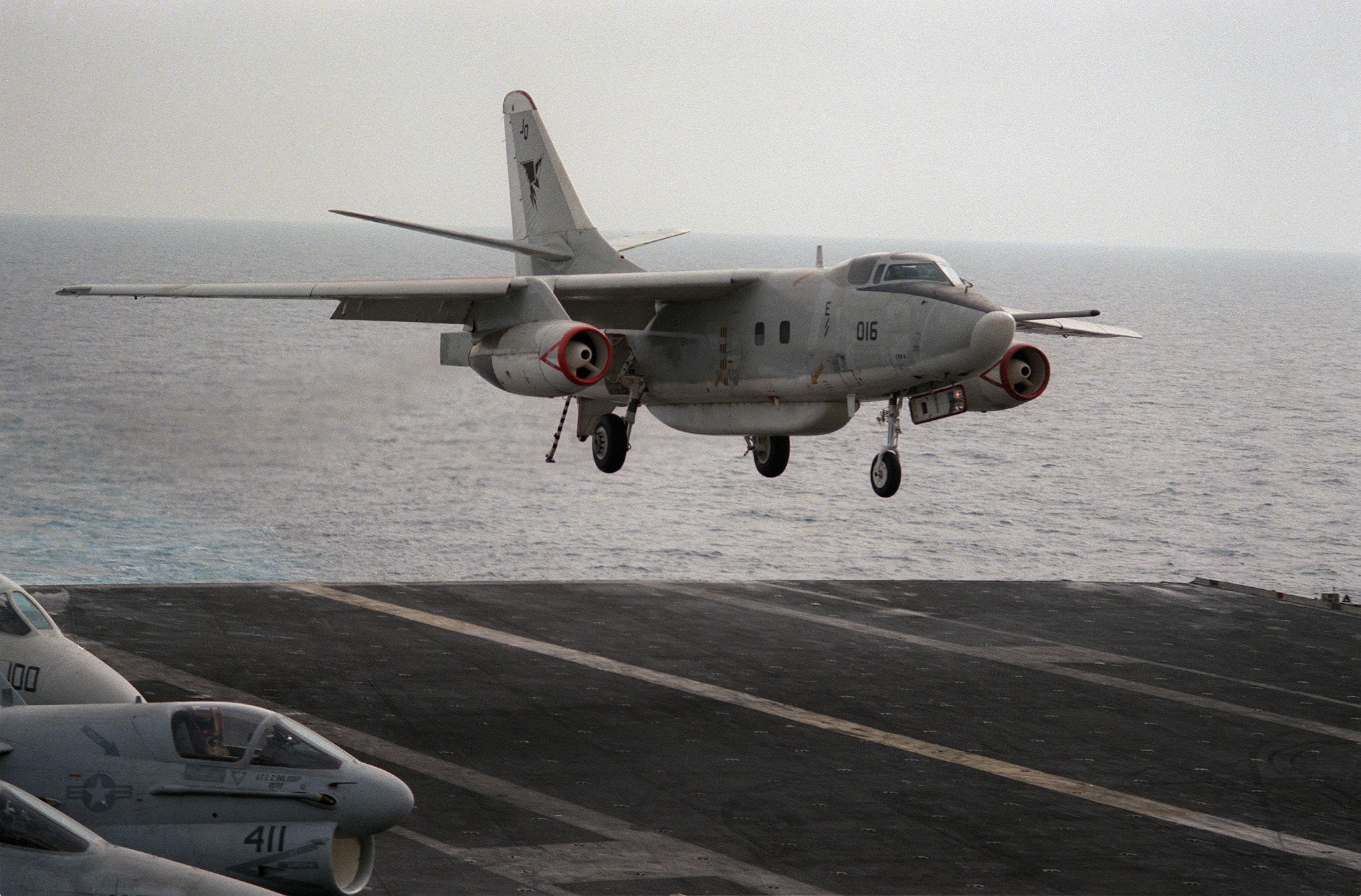 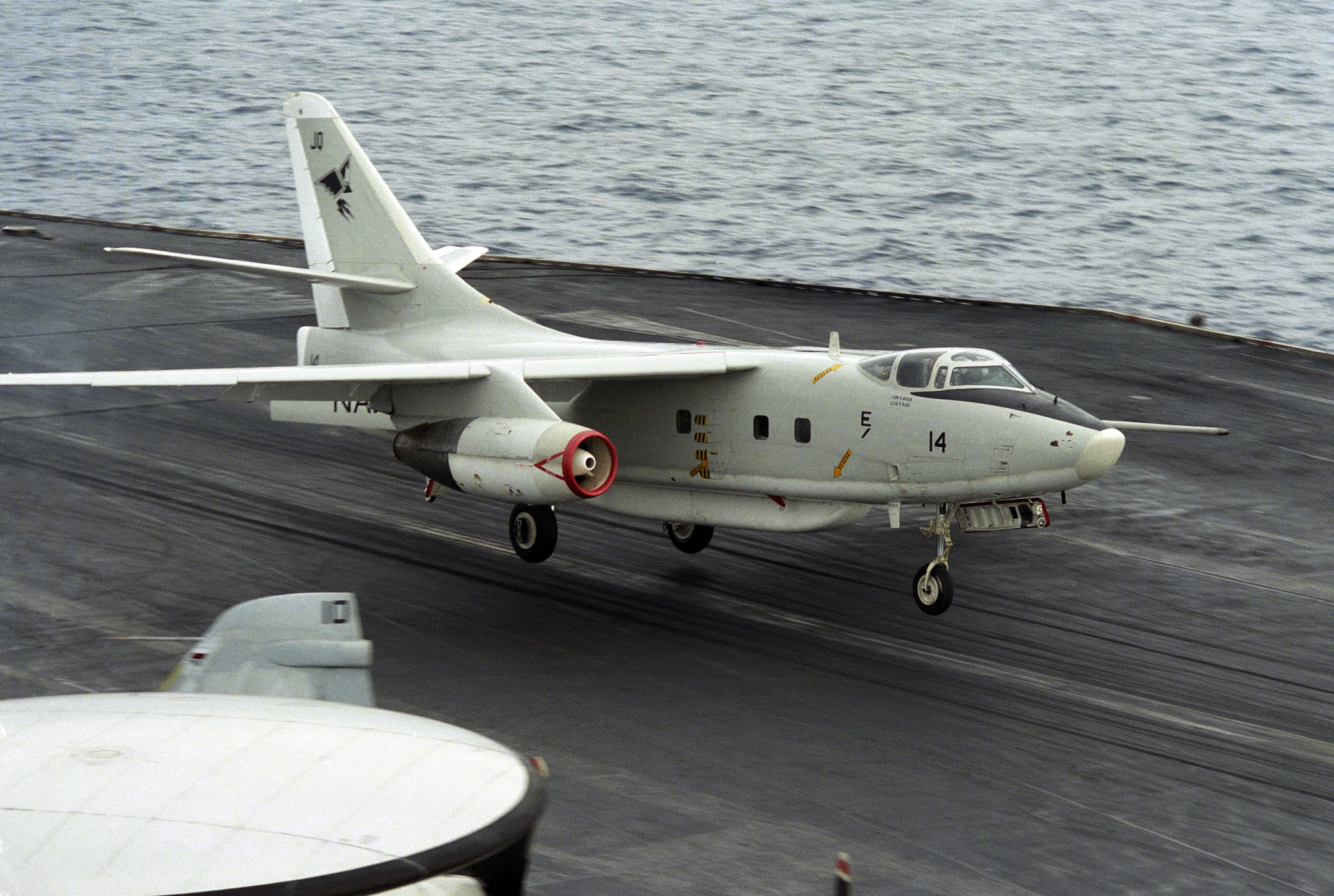 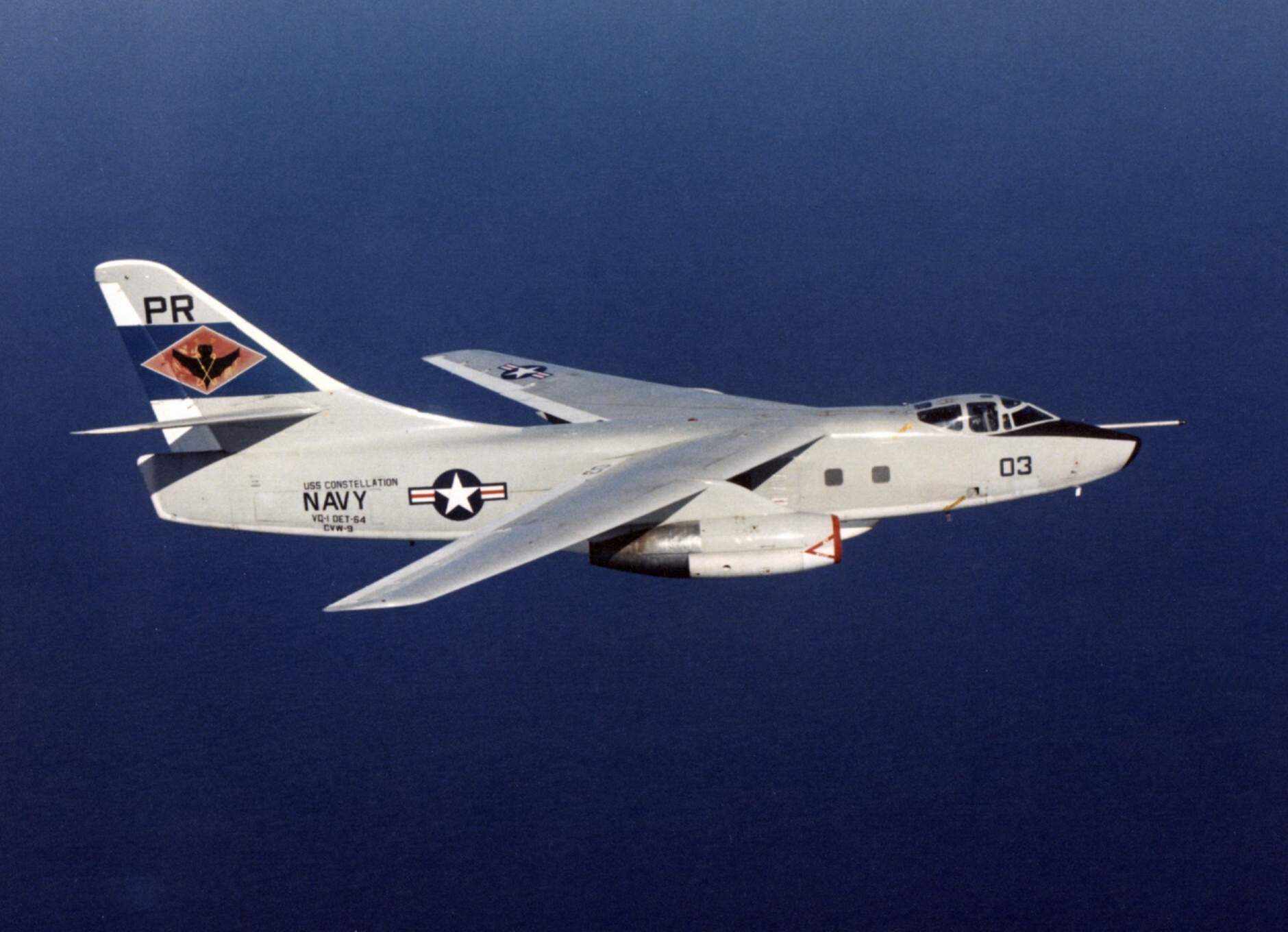 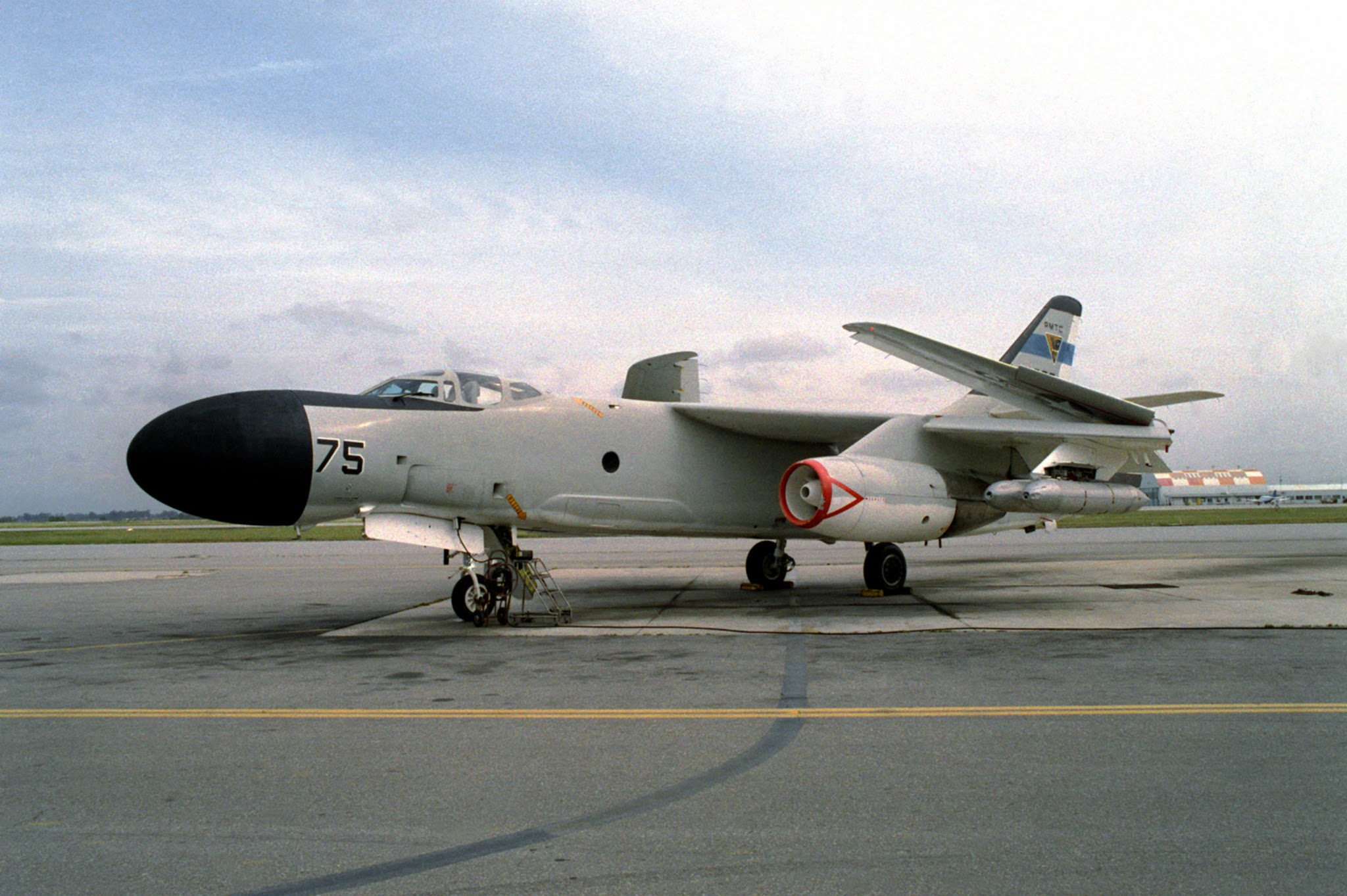 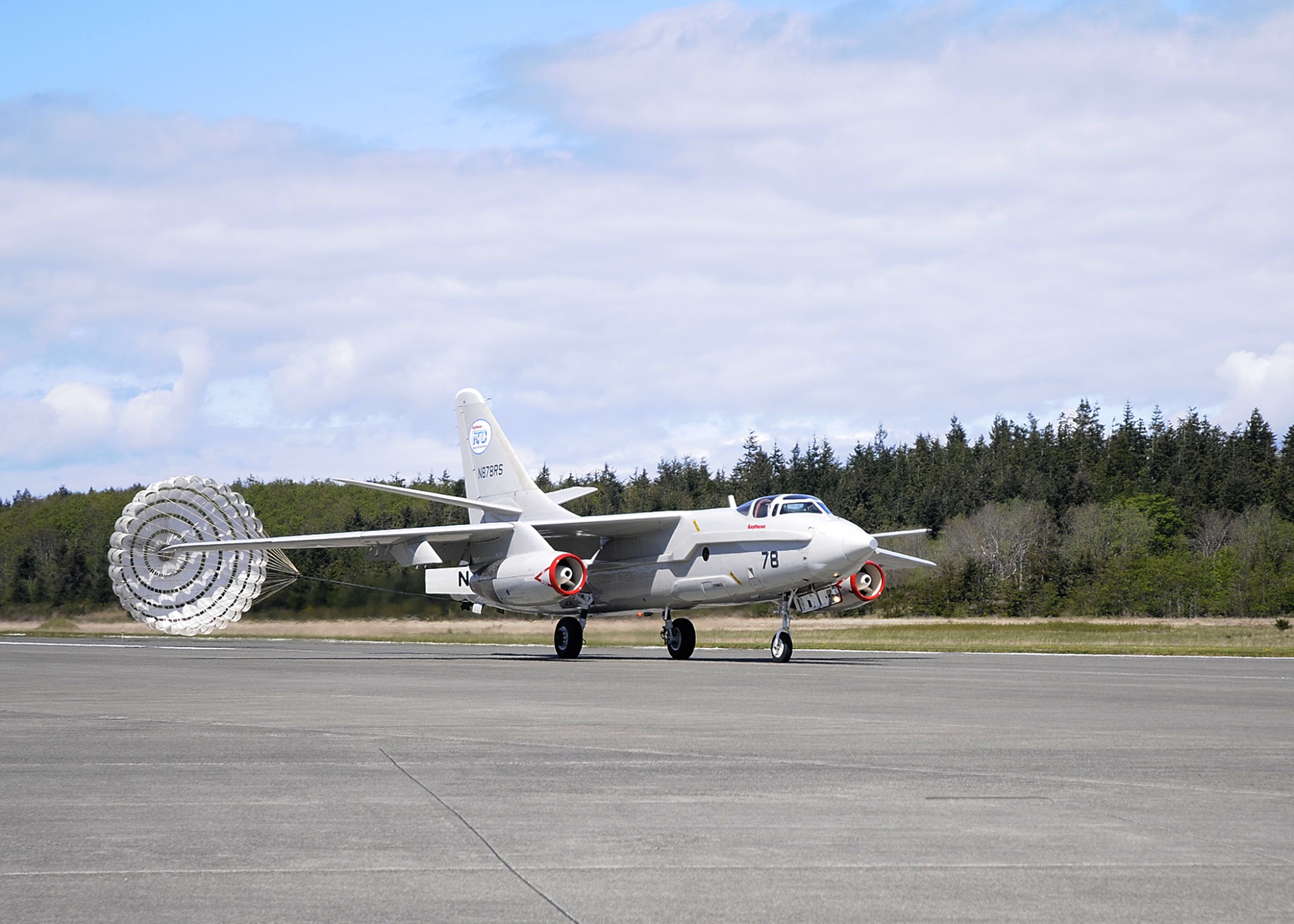 Don’t understand the language but it certainly sounds like propaganda. Fly it “by himself”. That is laughable!

Great information if you wanted to fly with your firearm and do it legally! 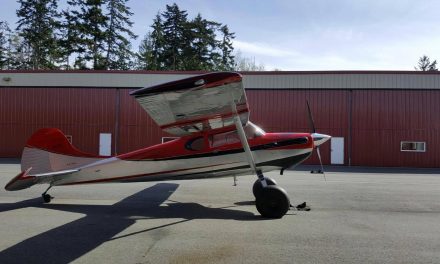