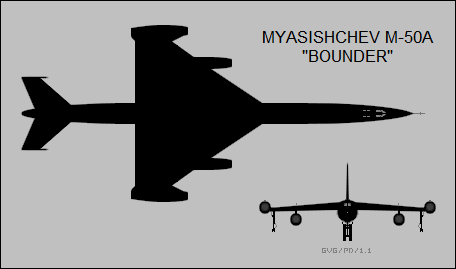 The Myasishchev M-50 (NATO reporting name Bounder) was a Soviet prototype four-engine supersonic bomber which never attained service. Only one prototype was built, which was believed to have first flown in 1957. The M-50 was constructed by the Myasishchev design bureau.

It was a fast jet bomber with four engines: two Dobrynin VD-7 and two VD-7F turbojets. Two engines were located under the wing and two on the tips of its shoulder-mounted, truncated delta wings.
The second M-50 was designated M-52 and carried Zubets 16-17 turbojets, around which the aircraft had been designed. The engine installation was modified, and a second tailplane added to the top of the fin. M-50 participated in a Soviet Aviation Day flyby in 1961. M-52 was completed but was not flight tested.

Like most of the early 1960s supersonic strategic bomber projects, the M-50/52 program was terminated due to the development of the ICBMs and the priority assigned to the Soviet space program….. 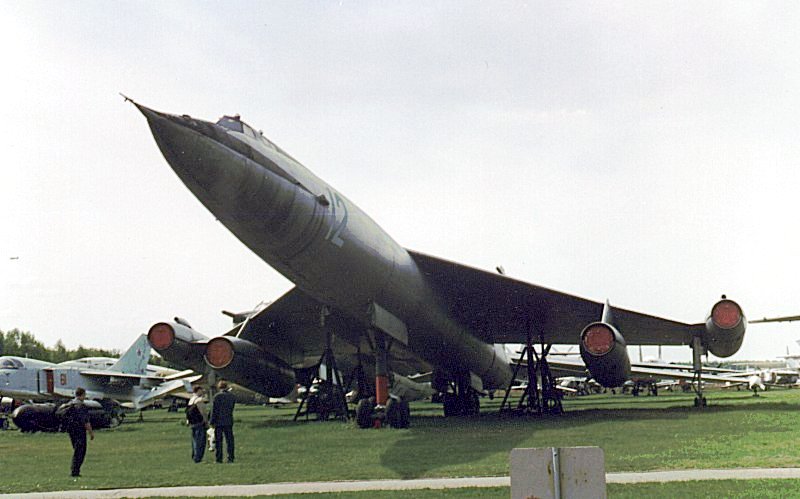 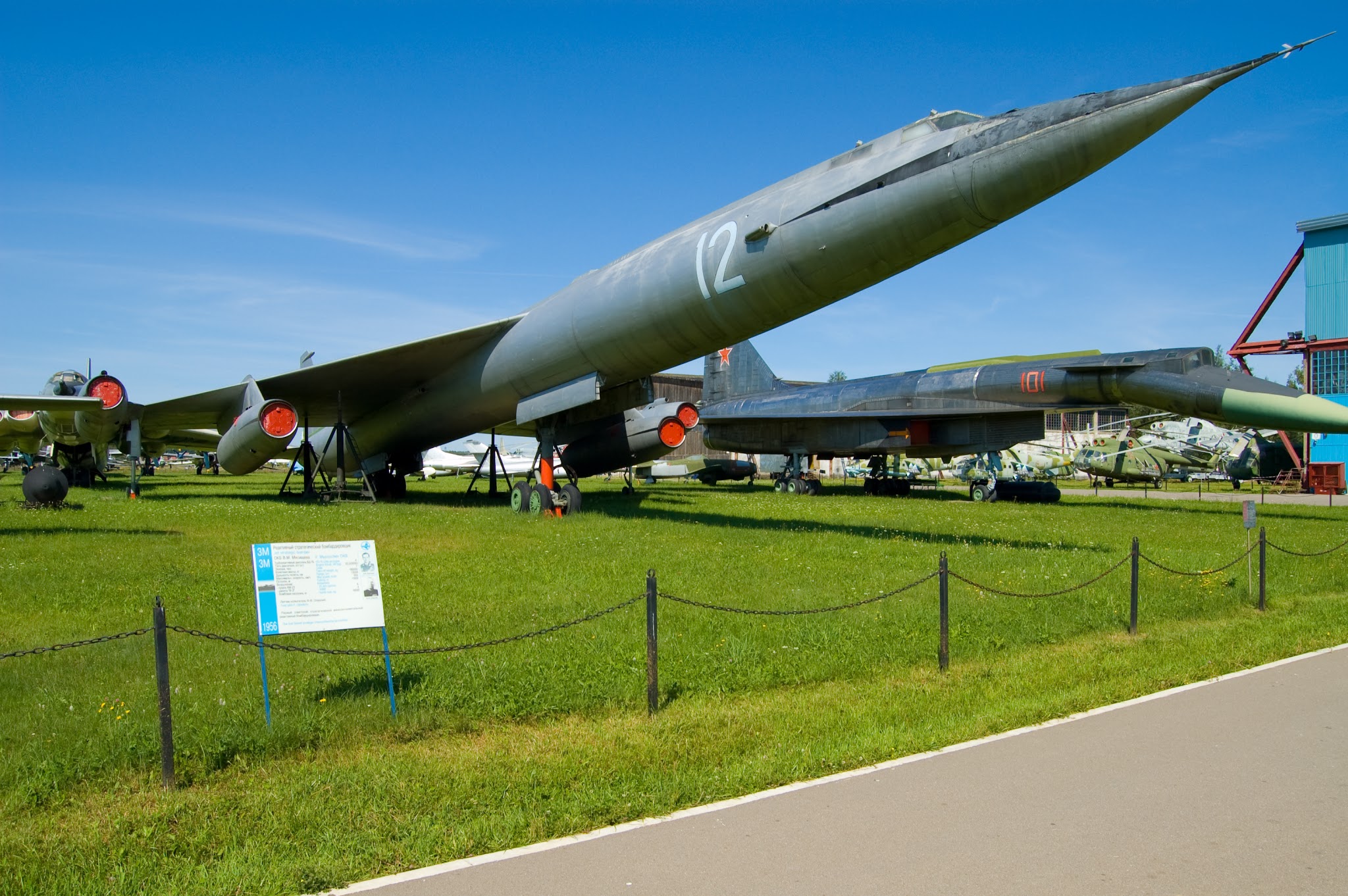 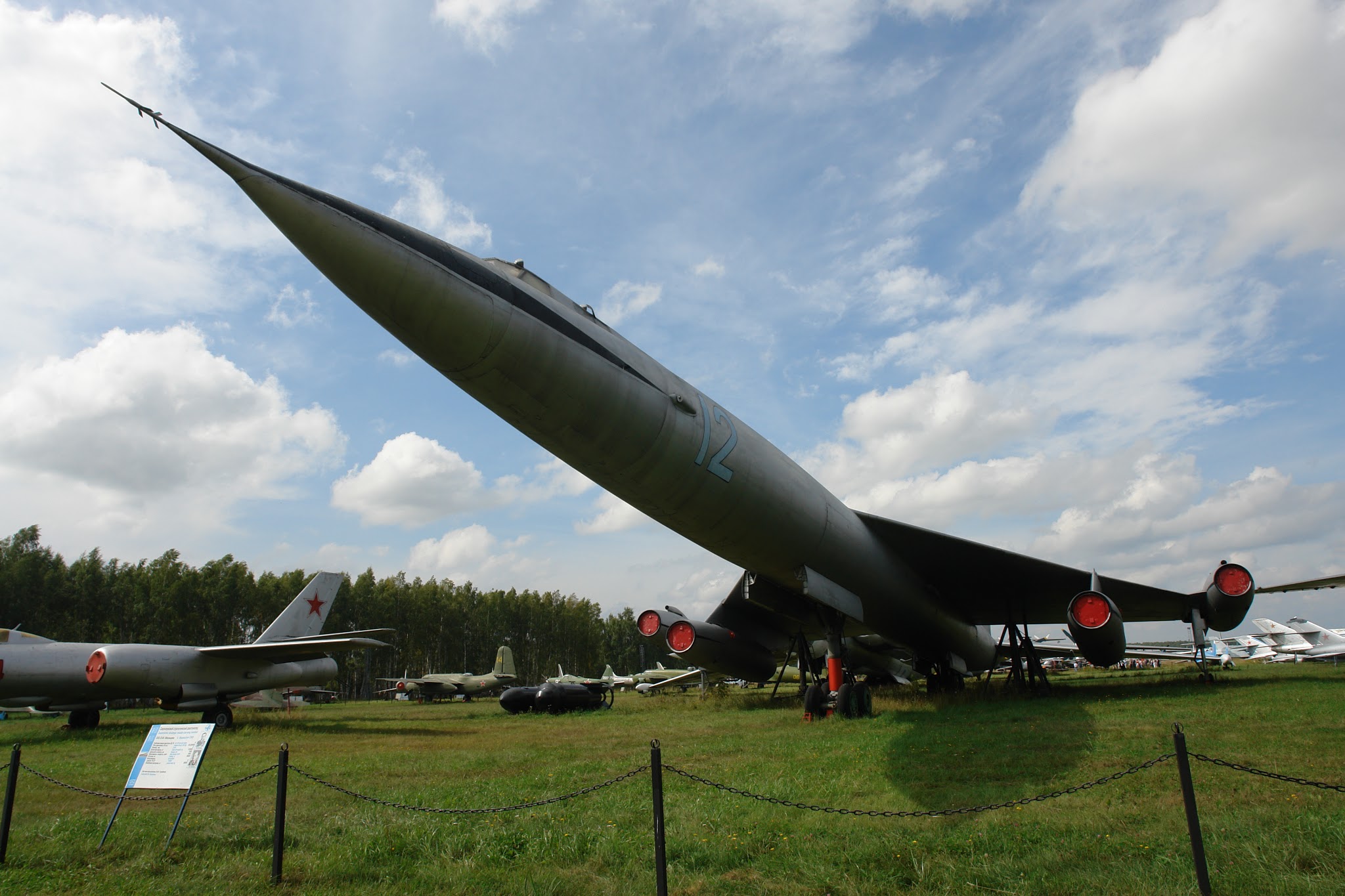 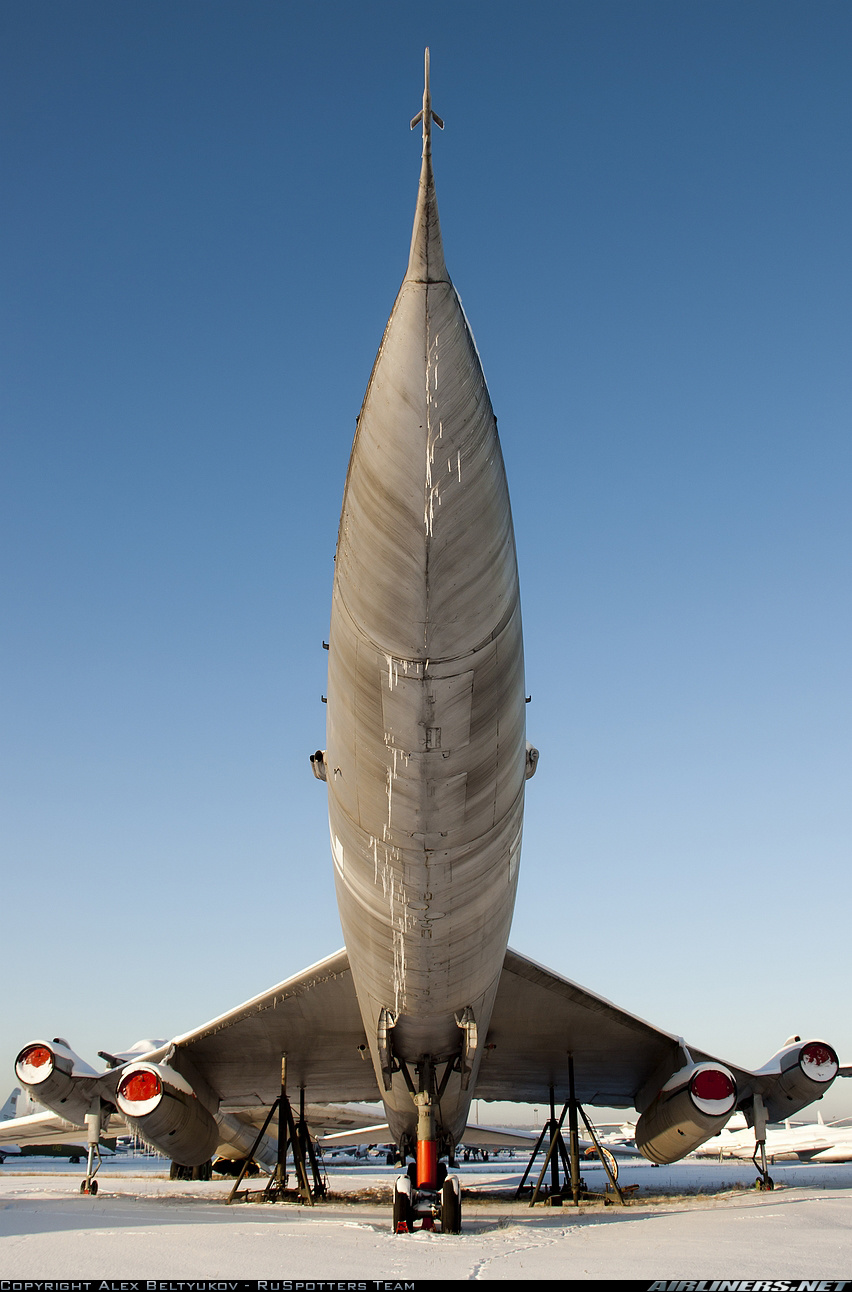 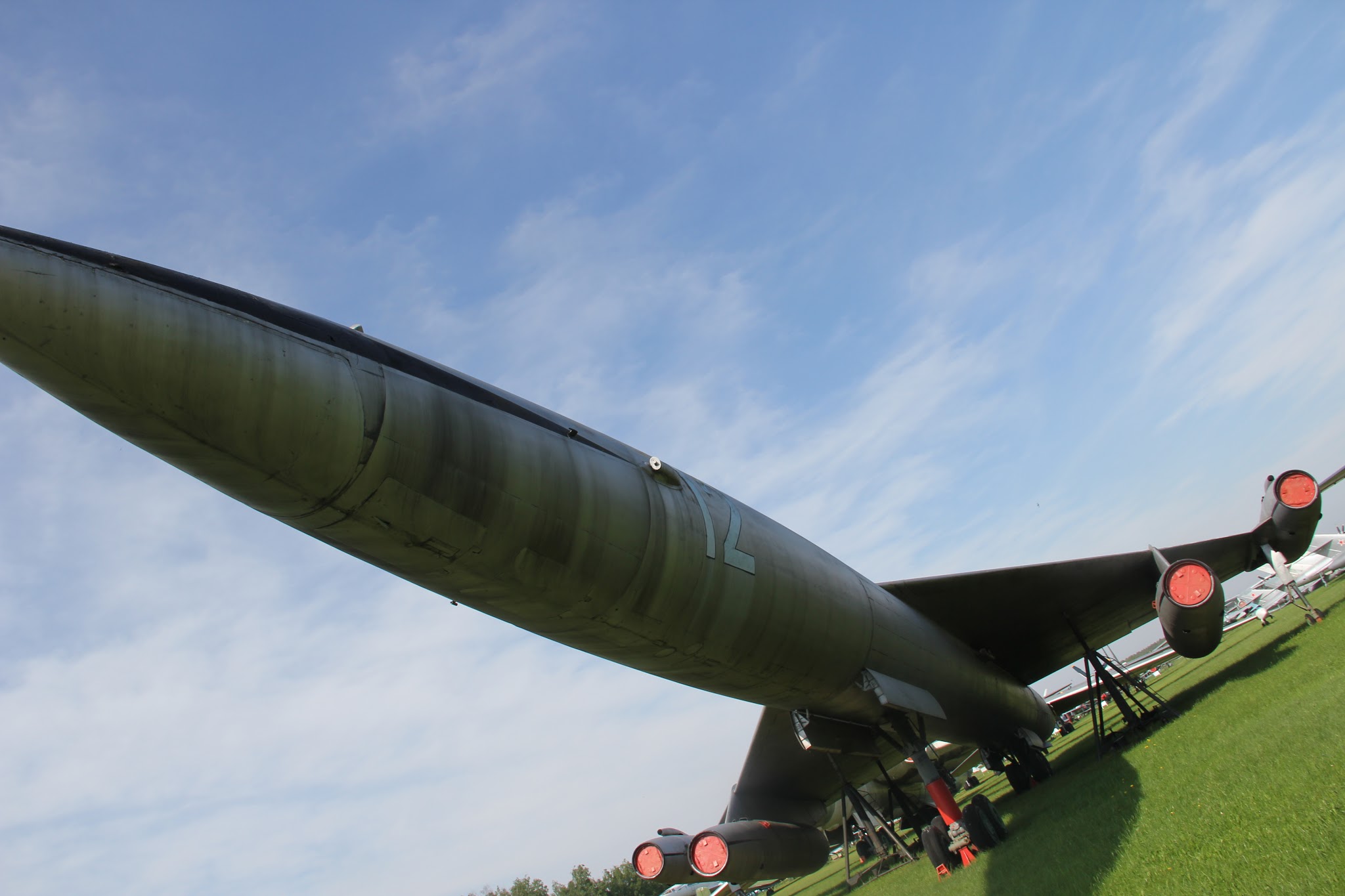 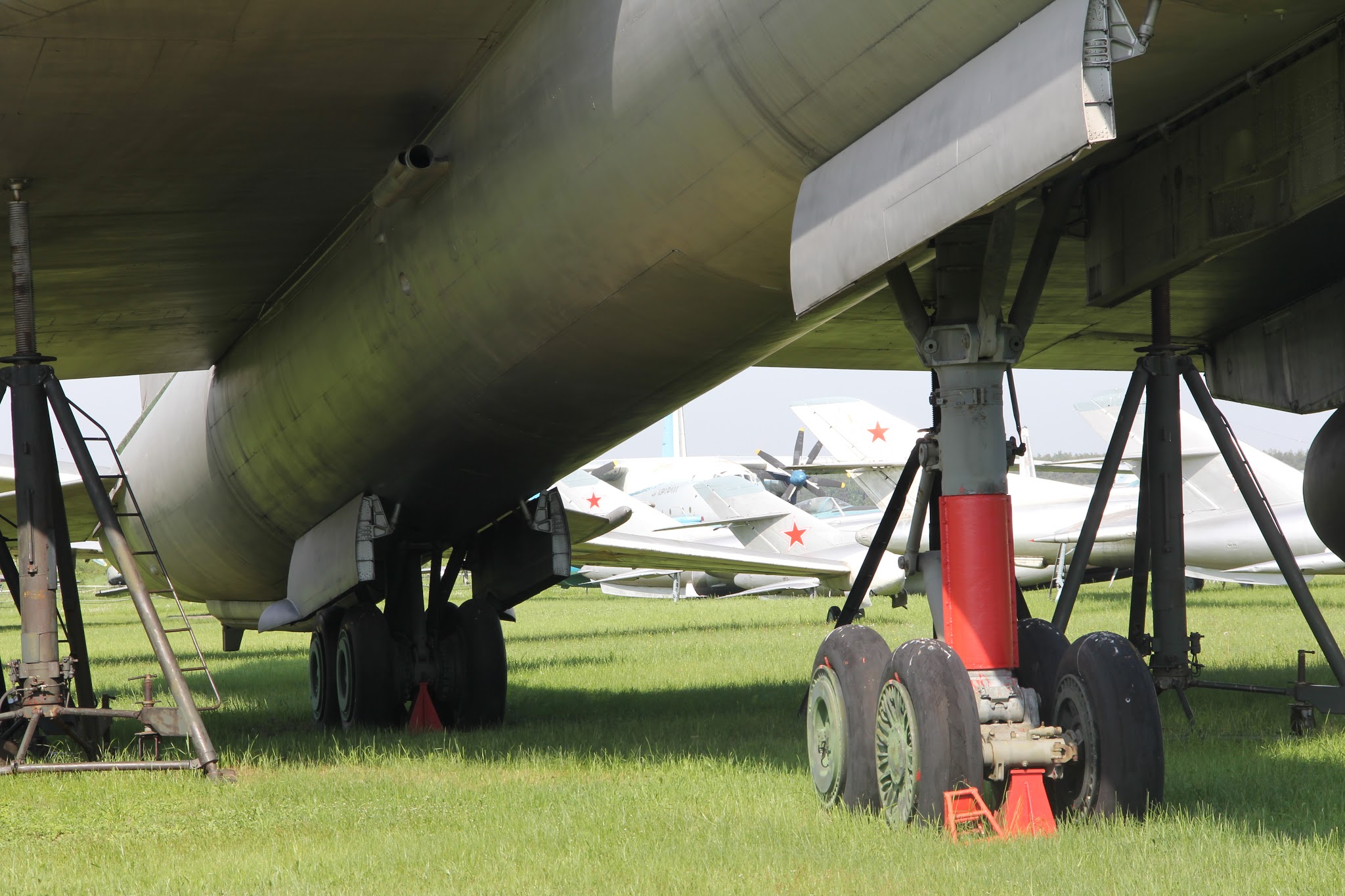 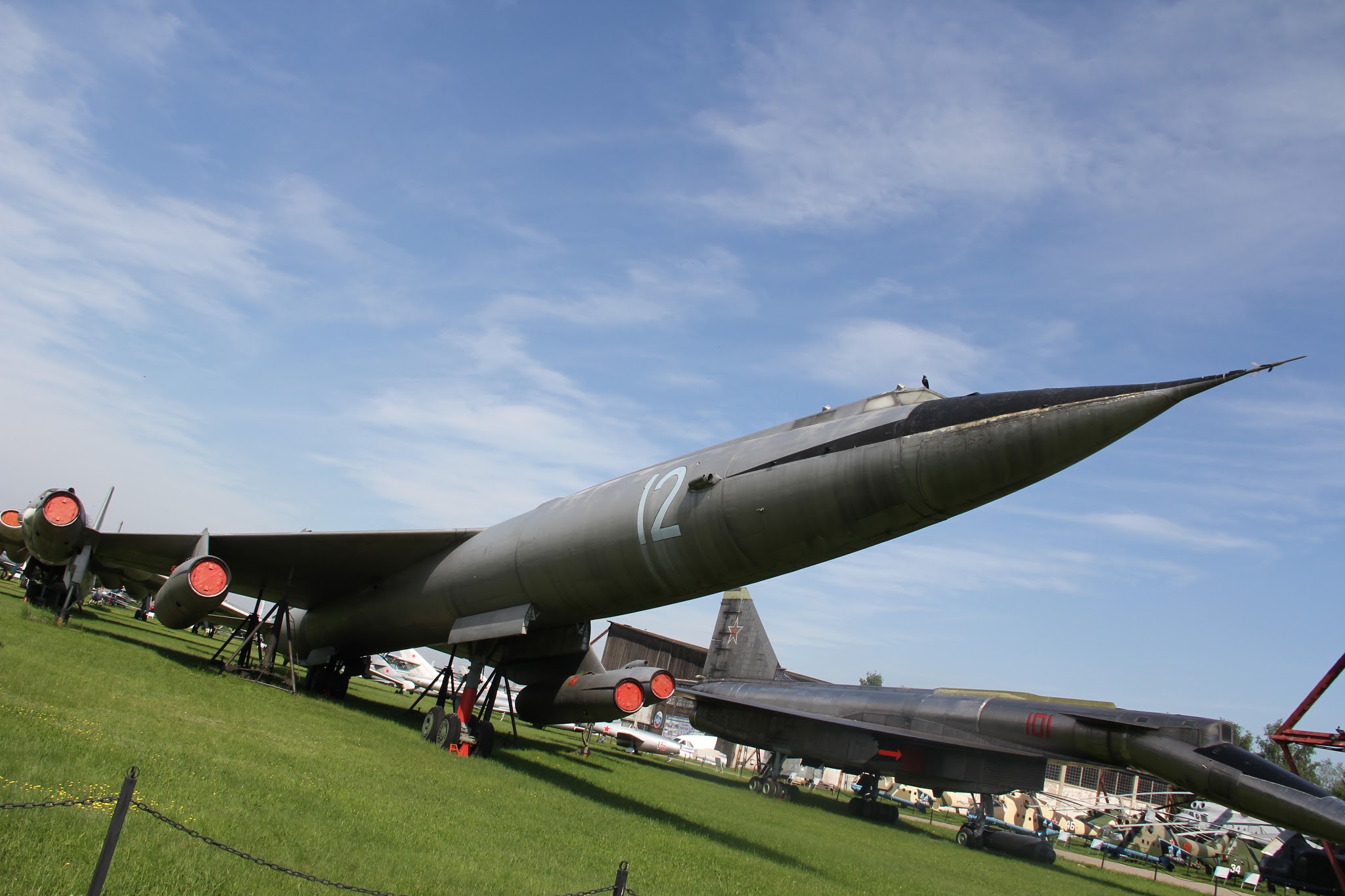 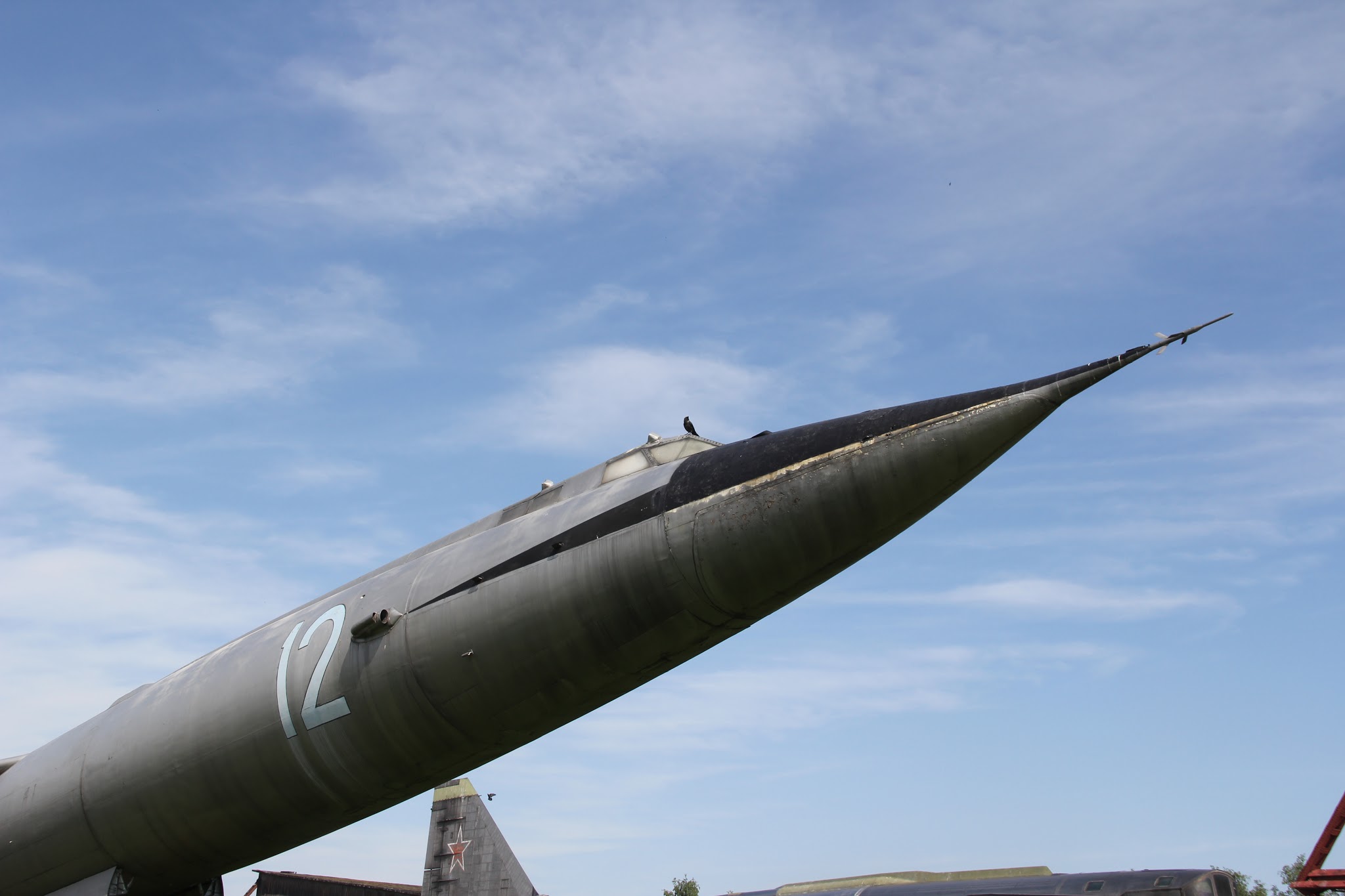 Pushing the Envelope of Hypersonic Flight 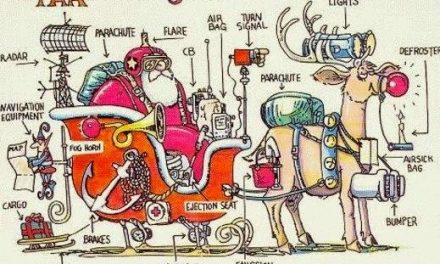