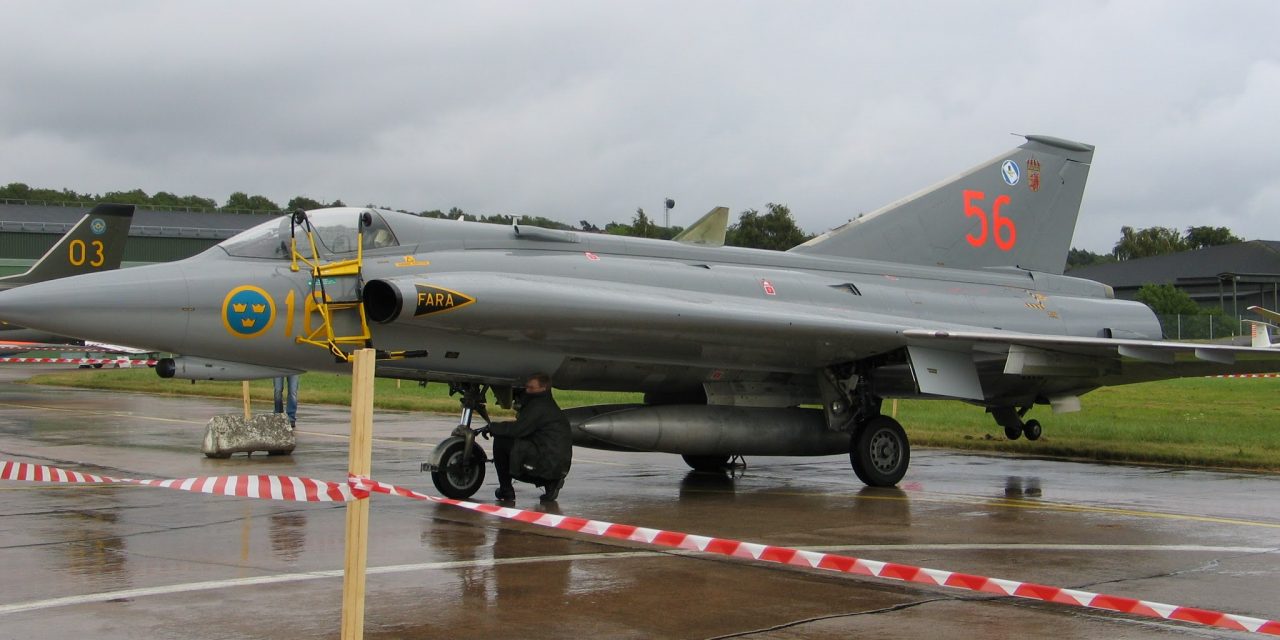 The Saab 35 Draken (English: “Kite”, ambiguous with ‌”Dragon”)[Nb 1] was a Swedish fighter aircraft manufactured by Saab between 1955 and 1974. The Draken was built to replace the Saab J 29 Tunnan and, later, the fighter variant (J 32B) of the Saab 32 Lansen. The indigenous J 35 was an effective supersonic Cold War fighter that was also successfully exported to Austria, Denmark and Finland.

As the jet era started, Sweden foresaw the need for a jet fighter that could intercept bombers at high altitude and also successfully engage fighters. Although other interceptors such as the US Air Force’s F-104 Starfighter were being conceived during the same period, Saab’s “Draken” would have to undertake a combat role unique to Sweden. Other demanding requirements were the capability to operate from reinforced public roads used as part of wartime airbases, and for refuelling/rearming to be carried out in no more than ten minutes, by conscripts with minimal training. In September 1949, the Swedish Defence Material Administration issued a request for a fighter/interceptor aircraft, and work began at Saab the same year….. 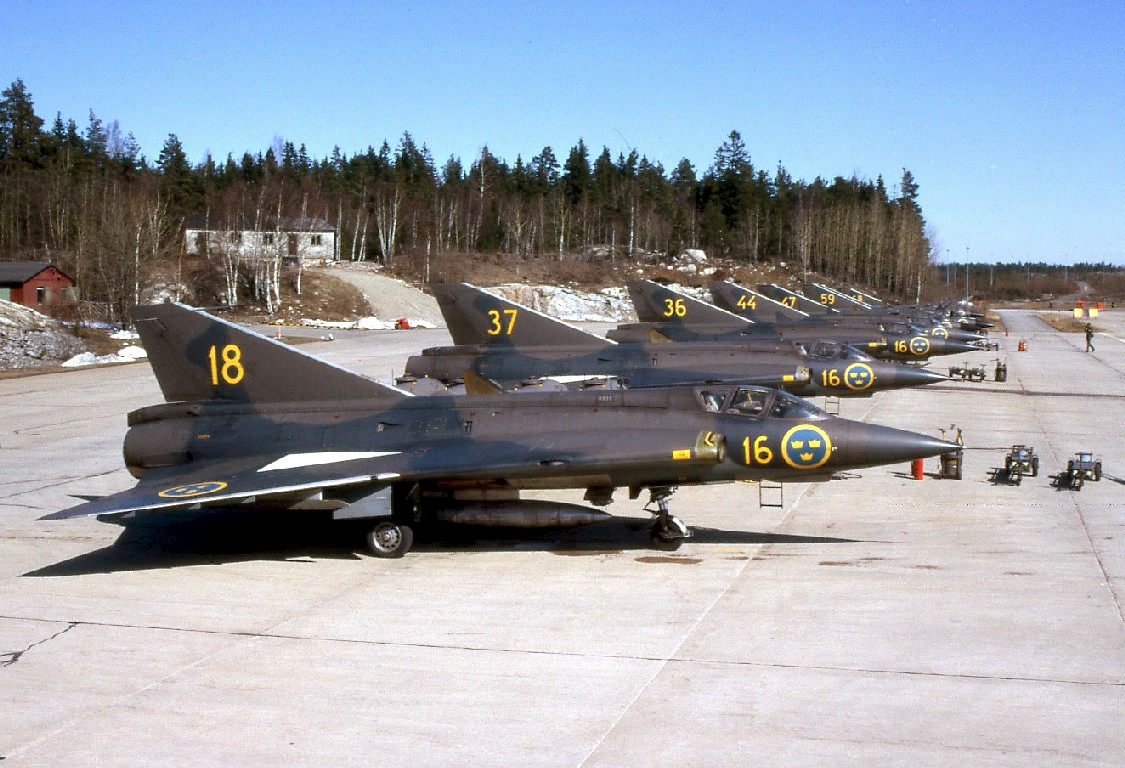 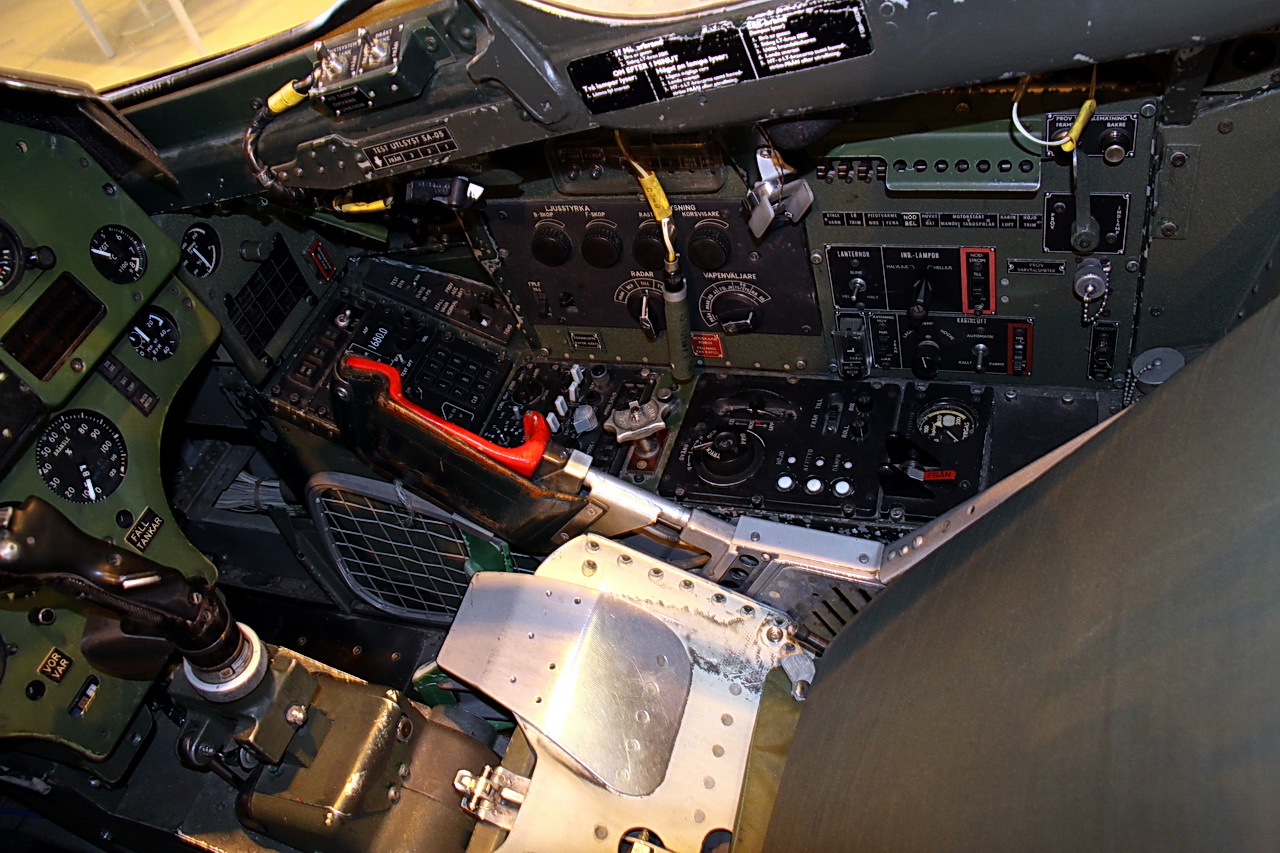 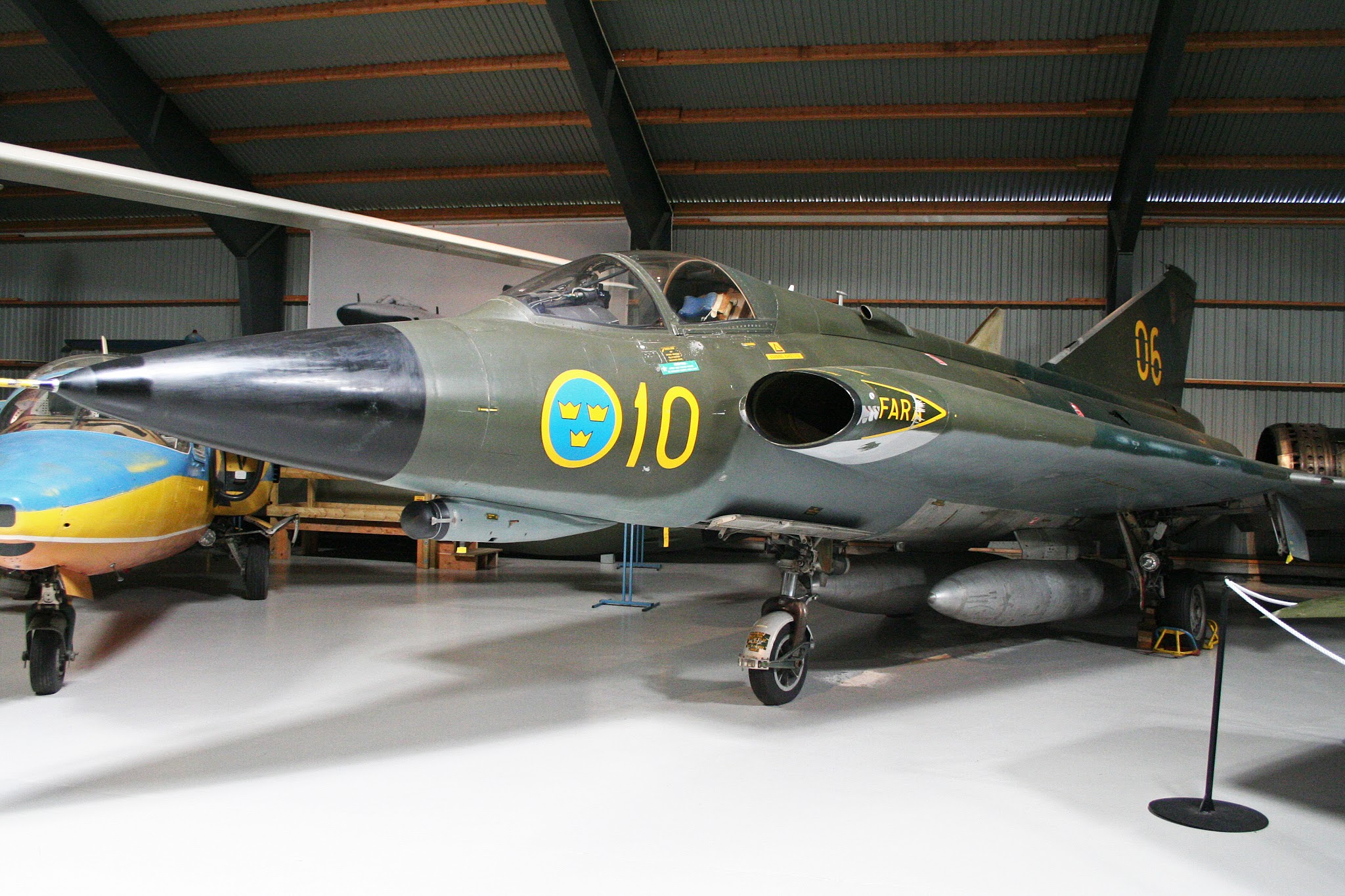 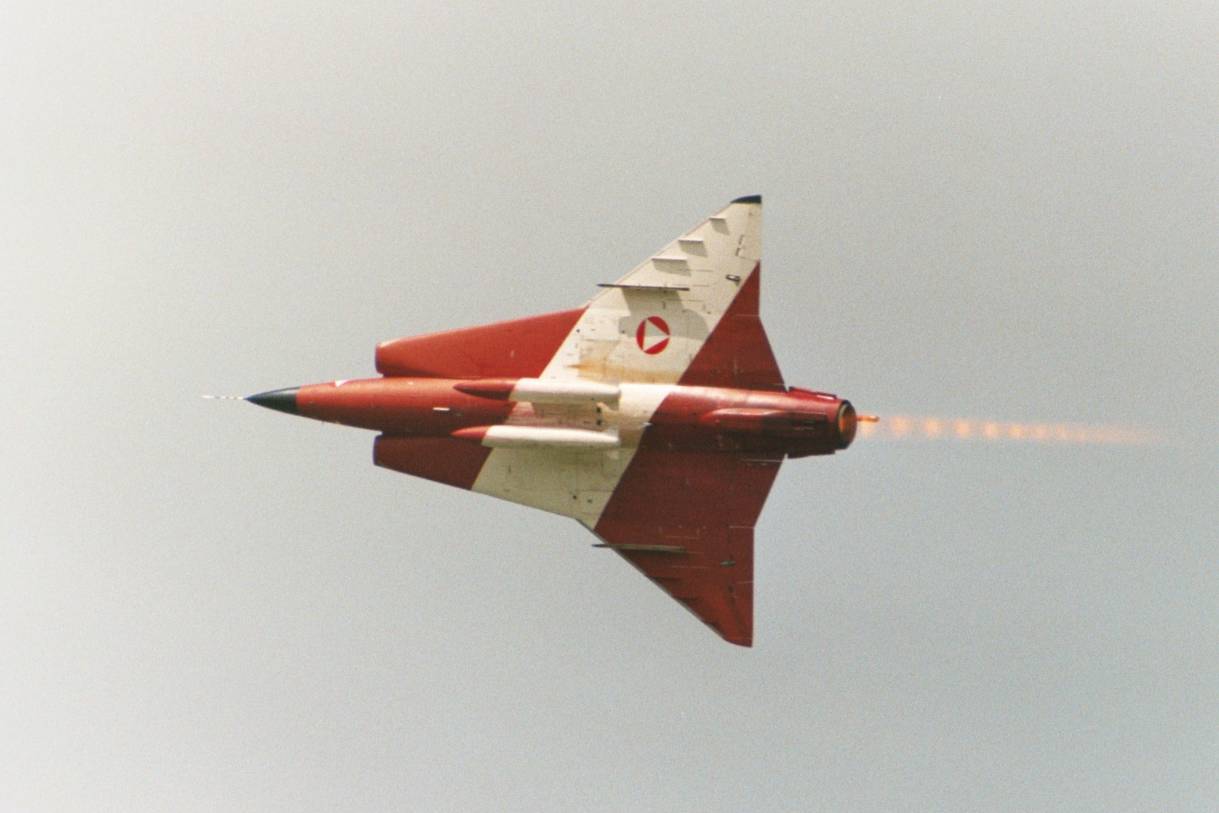 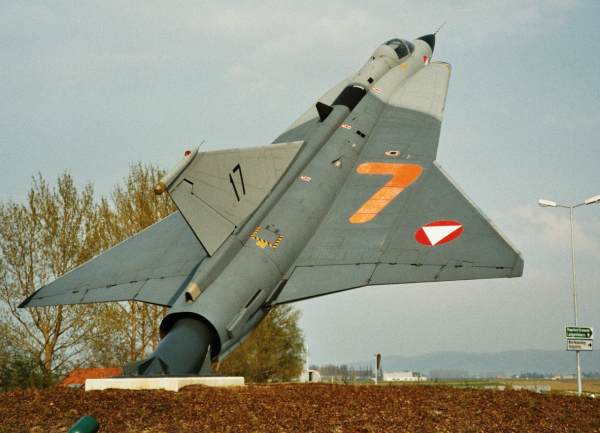 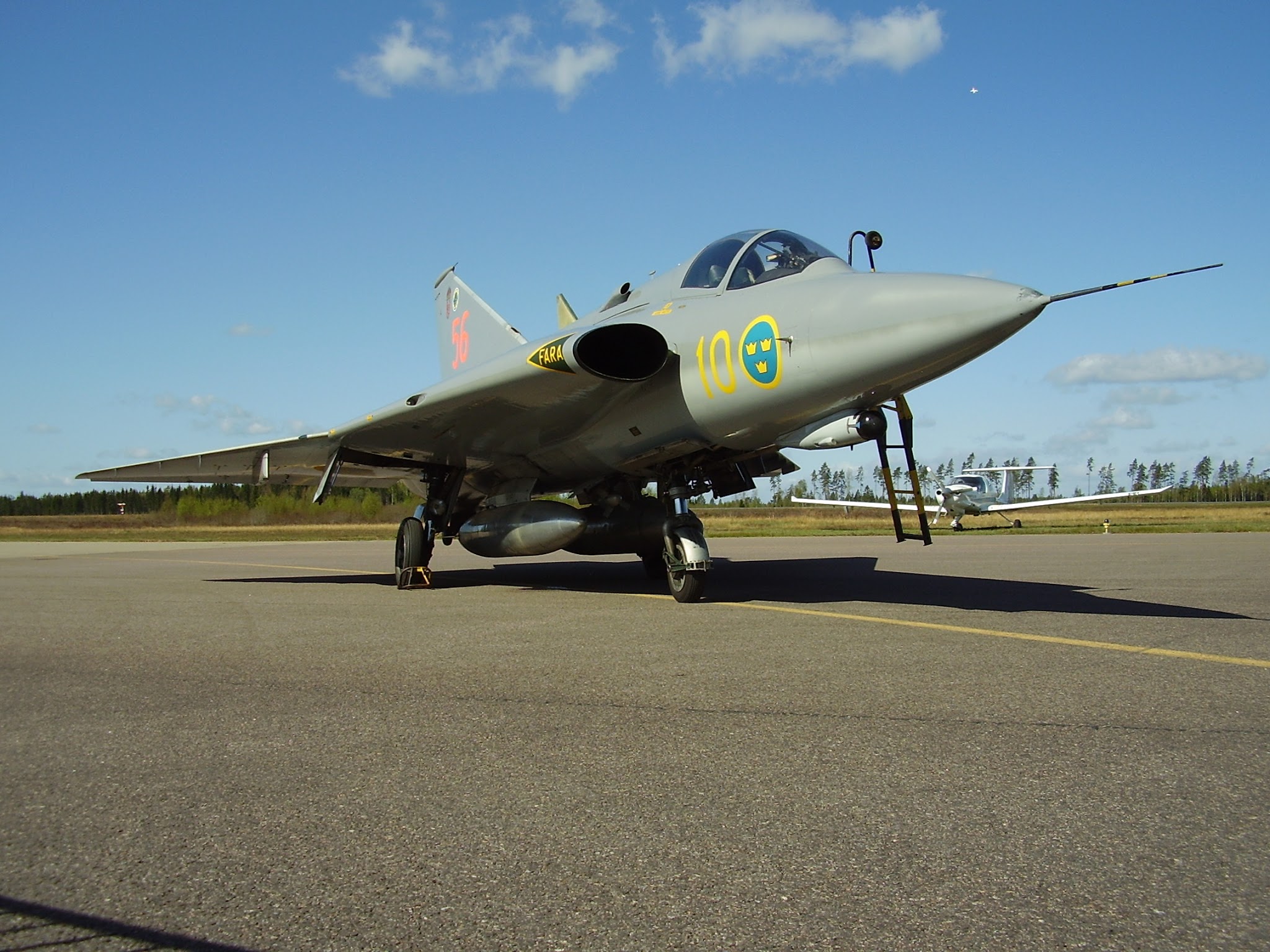 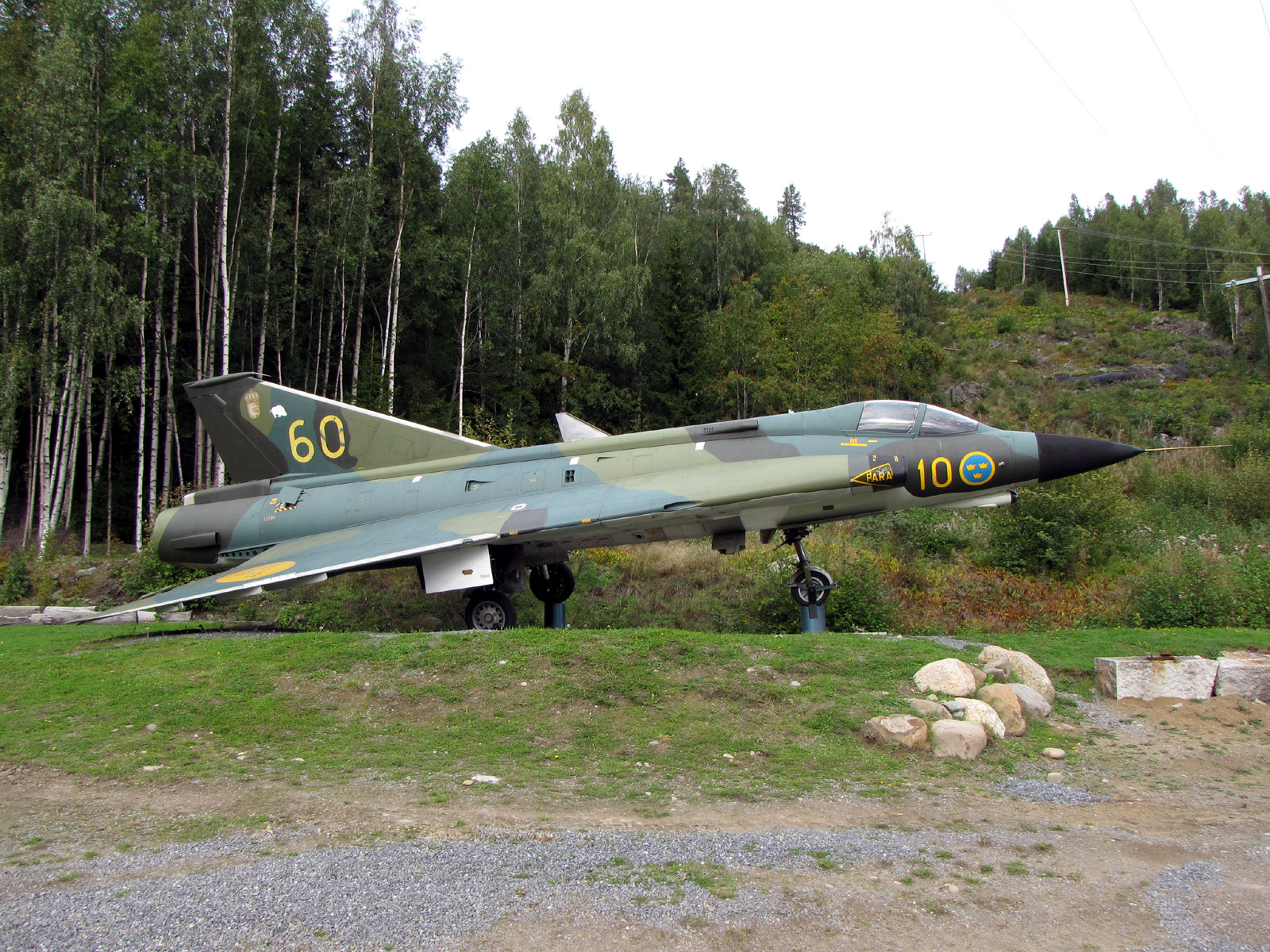 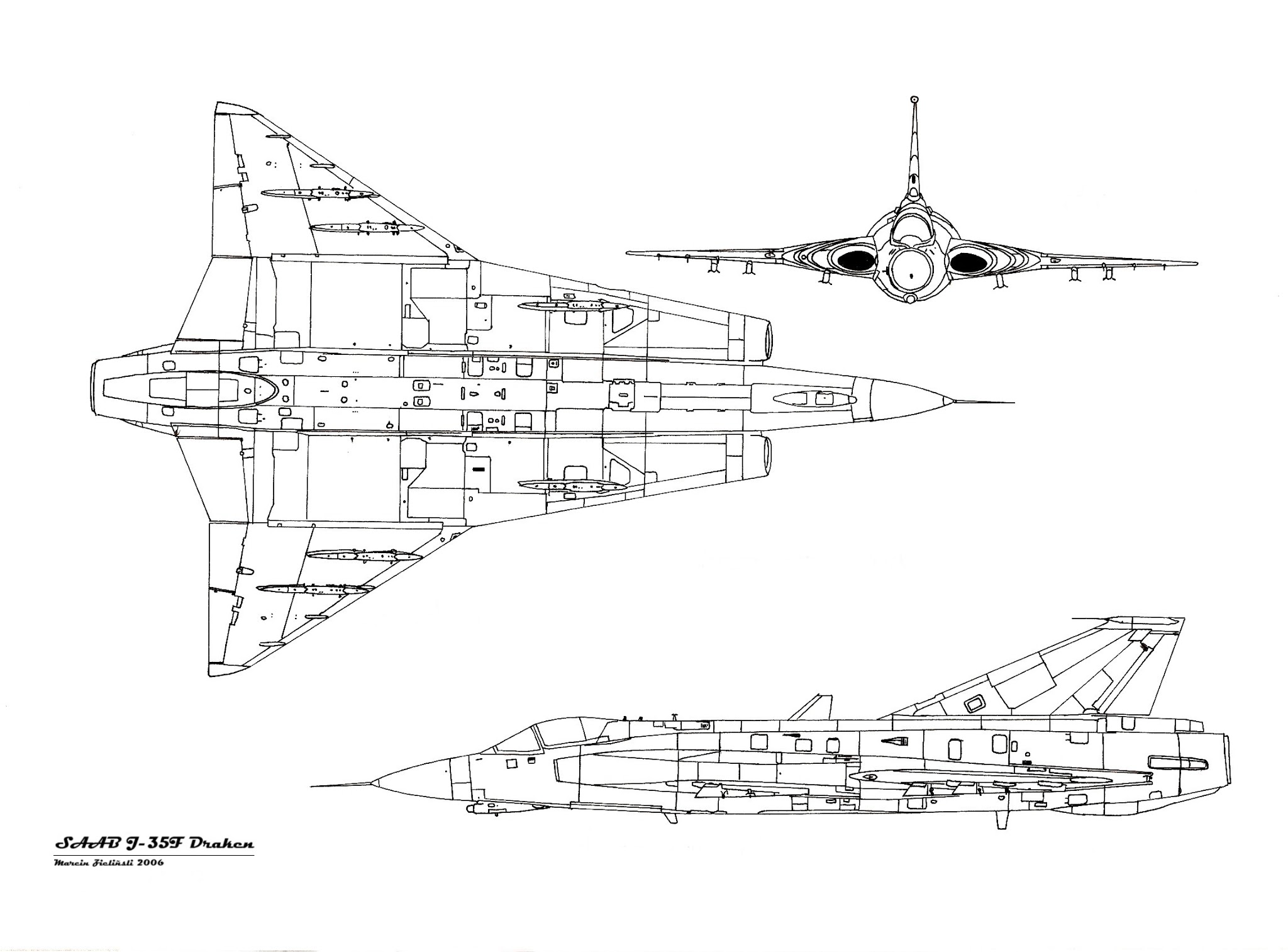 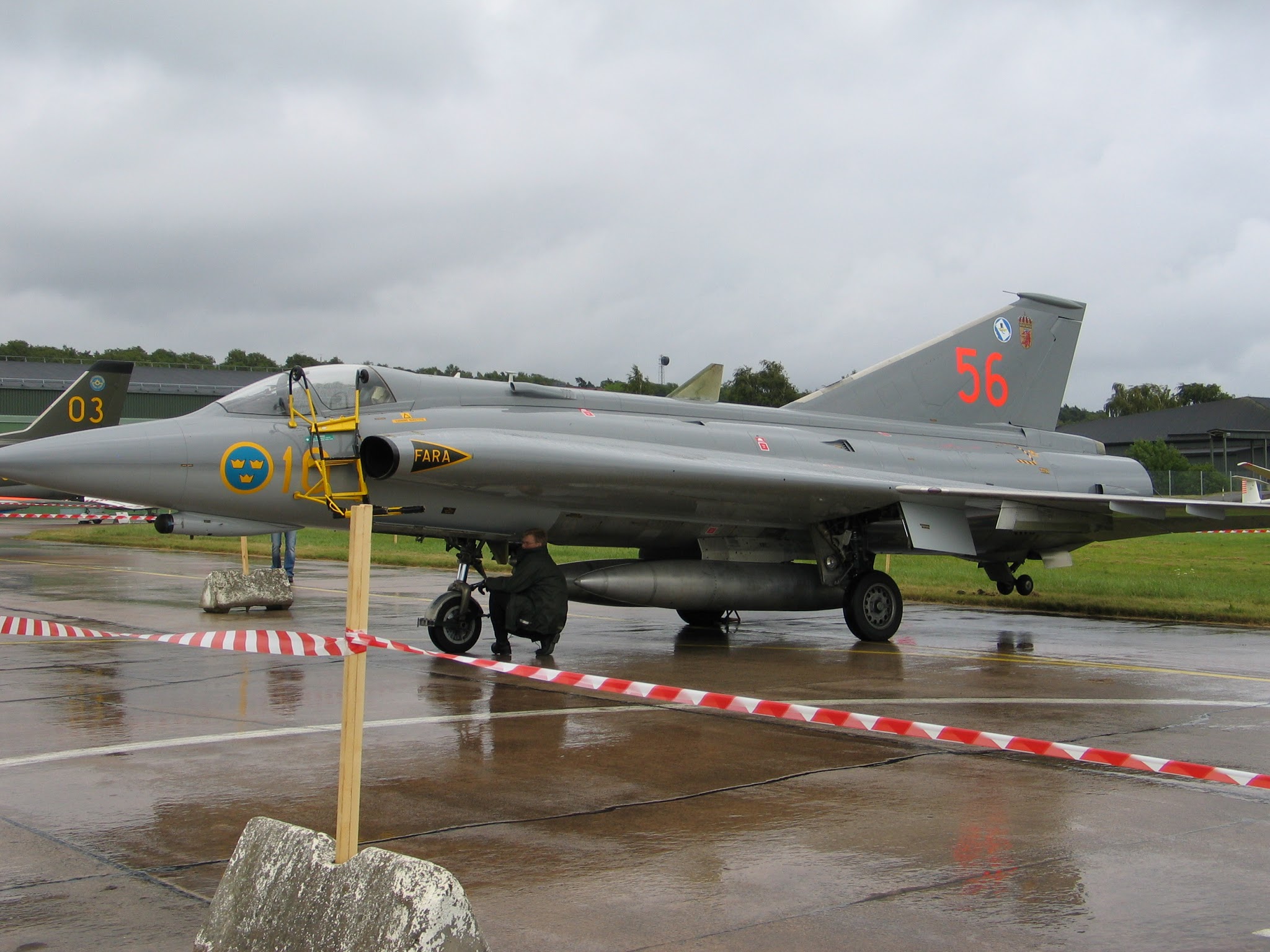 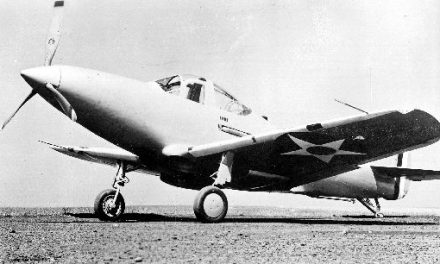 Continuation of “What is it” 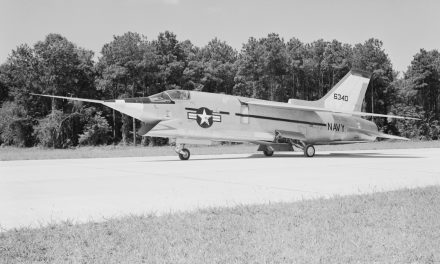