October 19th, 1931
Sole Lockheed-Detroit YP-24, 32-320, crashes during tests at Wright Field, Ohio. During evaluation flight, landing gear extension system fails with gear only partly deployed when in-cockpit crank handle breaks off. Through a series of violent maneuvers, test pilot Lt. Harrison Crocker managed to get the gear retracted and was planning to attempt a belly-landing, but upon orders from the ground, sent aloft written on the sides of Boeing P-12D And Douglas O-25C aircraft, he bails out.

In 1930, Detroit Aircraft Corporation undertook a private venture to develop a new fighter (“pursuit aircraft” in contemporary terminology) for US Army Air Corps based on the successful Lockheed Altair transport plane. Designed by Robert J. Woods, the aircraft was completed in 1931 with Detroit Aircraft fabricating the metal fuselage and Lockheed providing the wooden wings, essentially identical to the Altair. Wright Field assigned the prototype the designation XP-900. Vance Breese was hired to be the chief test pilot for the project.[1] The aircraft was purchased by USAAC in September 1931 and redesignated YP-24, serial number 32-320. Early testing was sufficiently impressive to generate an order for five Y1P-24 fighters and four Y1A-9 attack aircraft intended to replace the Berliner-Joyce P-16. The A-9 differed in having four forward-firing machine guns, underwing racks for bombs, and a V-1570-27 engine better low-altitude performance…. 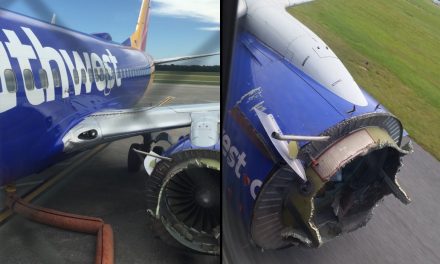 Four Flights And A Lifetime Of Memories 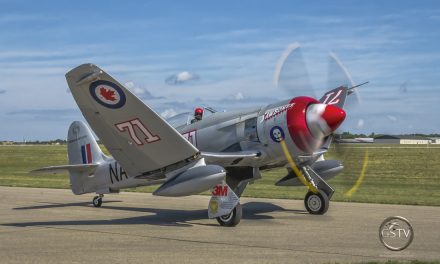 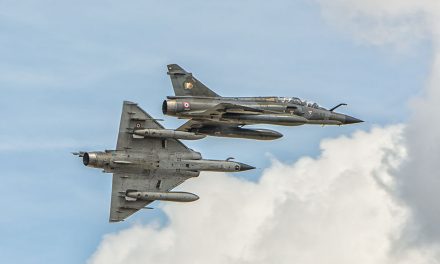