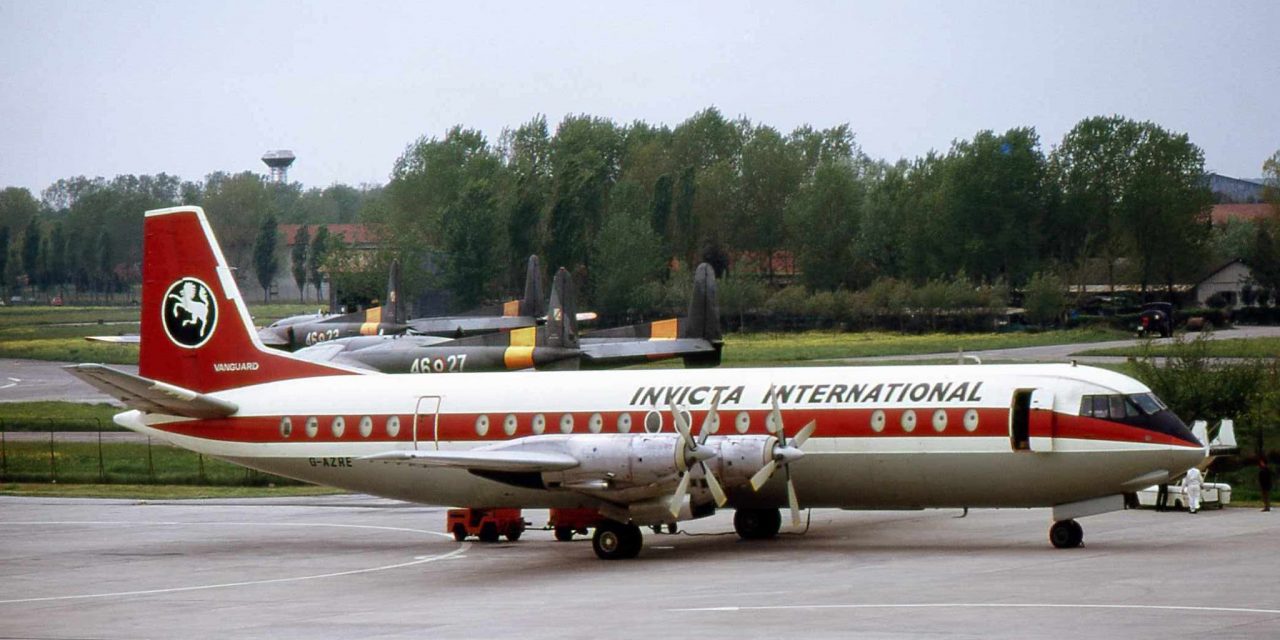 The Vickers Vanguard was a British short/medium-range turboprop airliner introduced in 1959 by Vickers-Armstrongs, a development of their successful Viscount design with considerably more internal room. The Vanguard was introduced just before the first of the large jet-powered airliners, and was largely ignored by the market. Only 44 were built, ordered by Trans-Canada Air Lines (TCA) and British European Airways (BEA).

After only about 10 years service TCA experimentally converted one of theirs to a freighter configuration, calling it the Cargoliner. This was considered successful, and in the early 1970s most were converted to freighters, those from BEA becoming the Merchantman. These freighters remained in service for many years, with the last one (G-APEP) only retiring in 1996…. 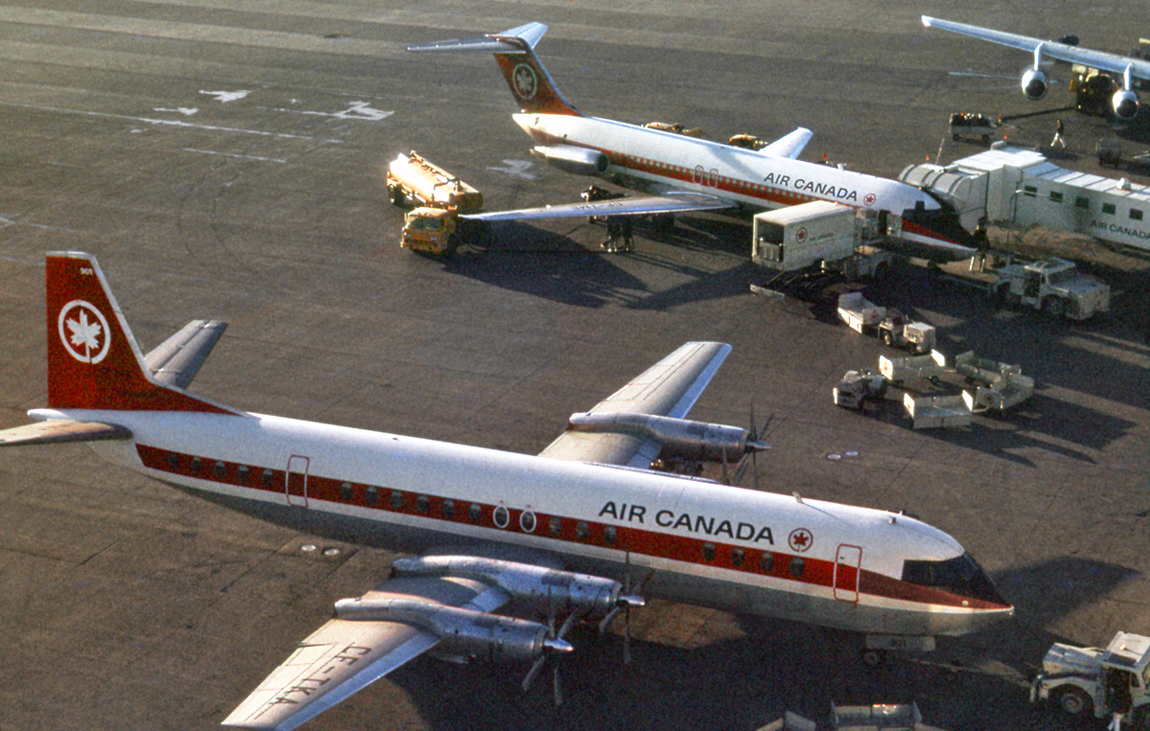 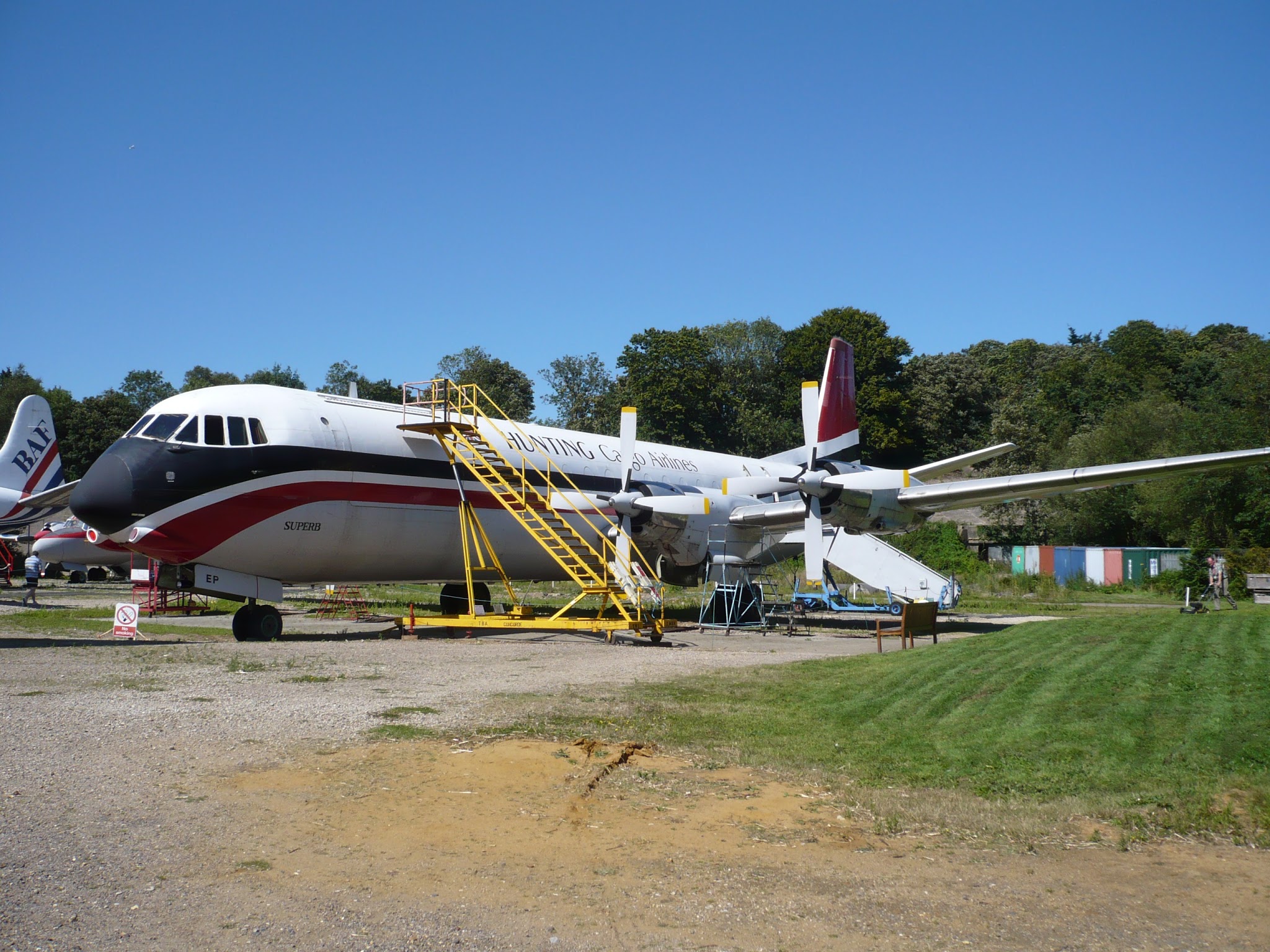 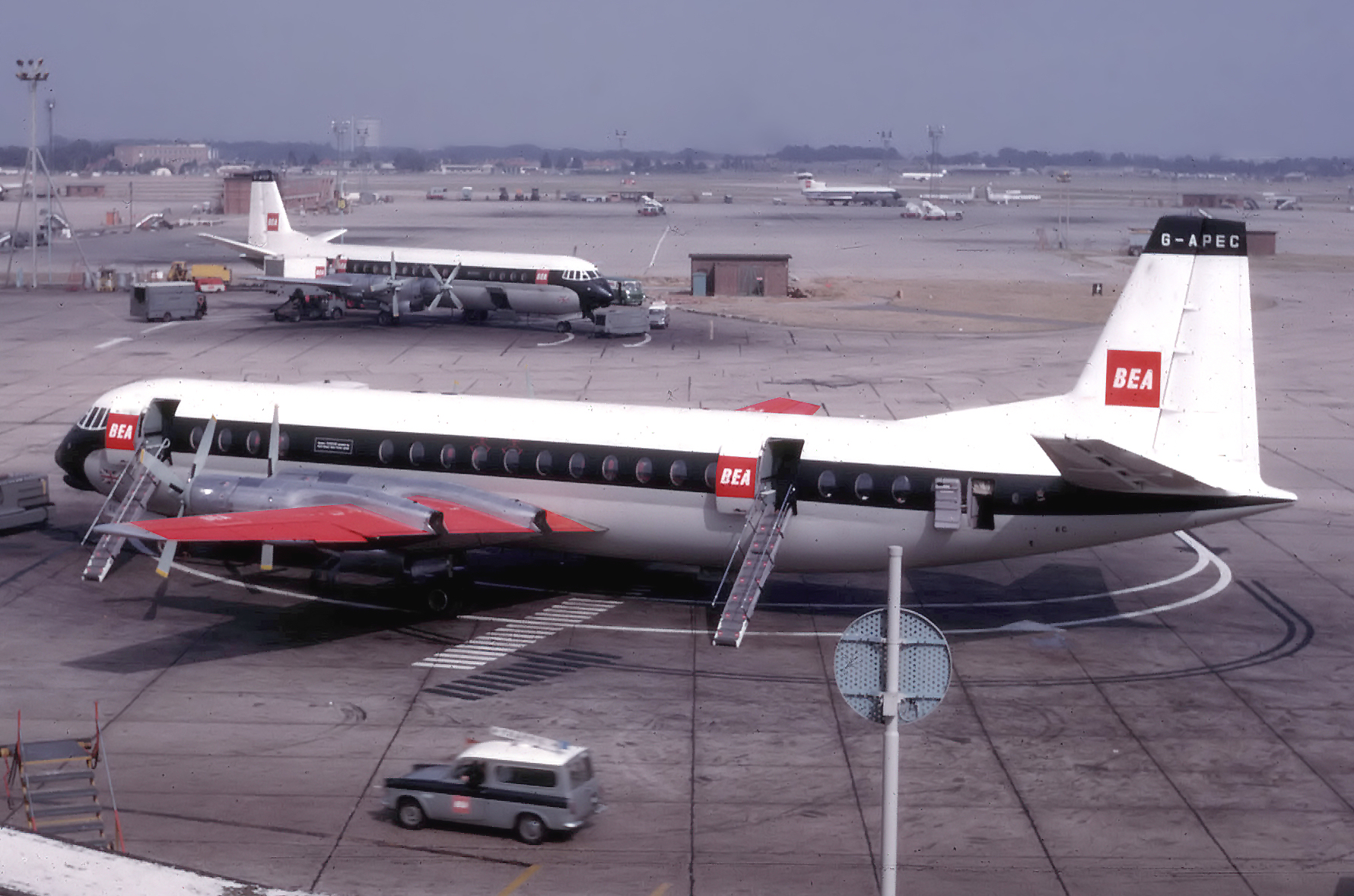 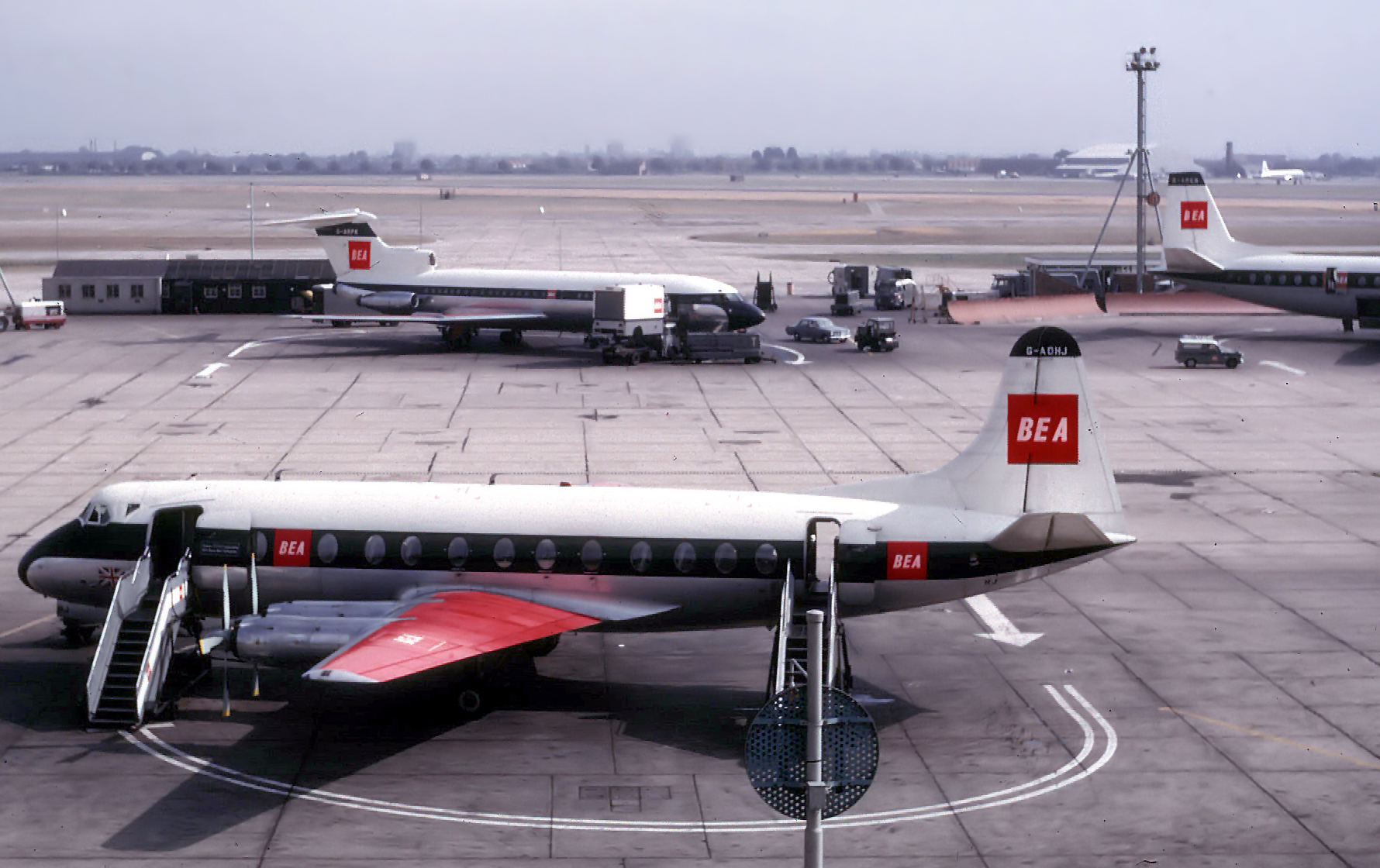 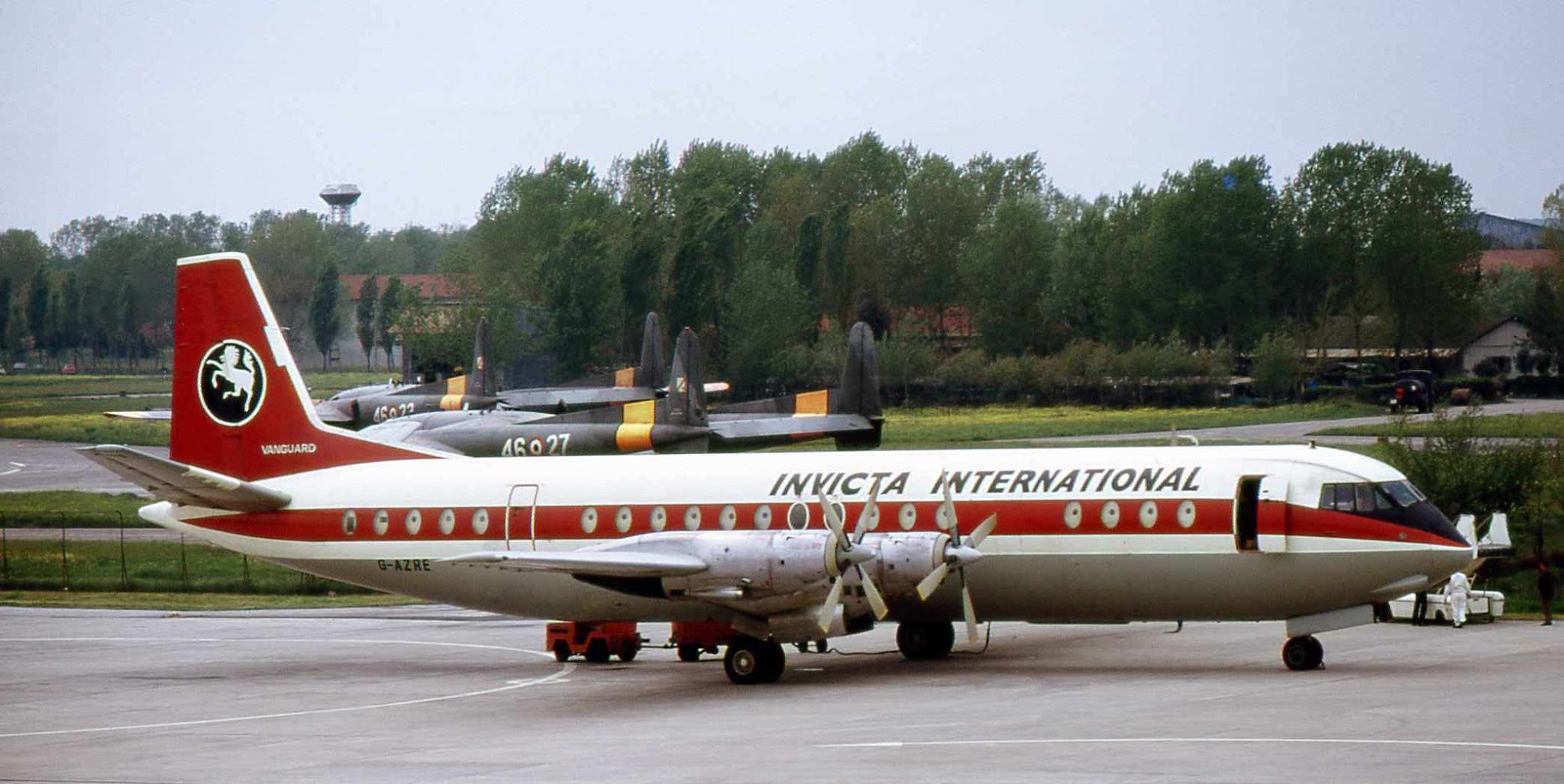 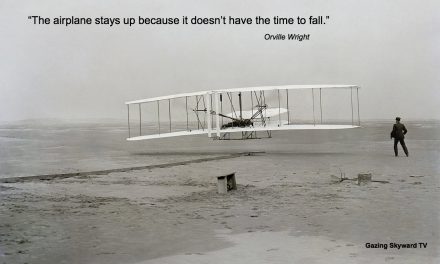 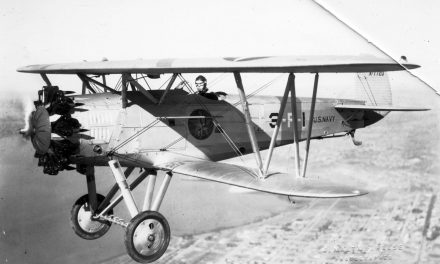 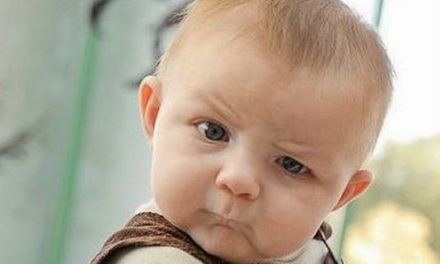 It’s the last day of June and time for some aviation humor!

A White Knuckle Flight – Even For An Alaska Bush Pilot