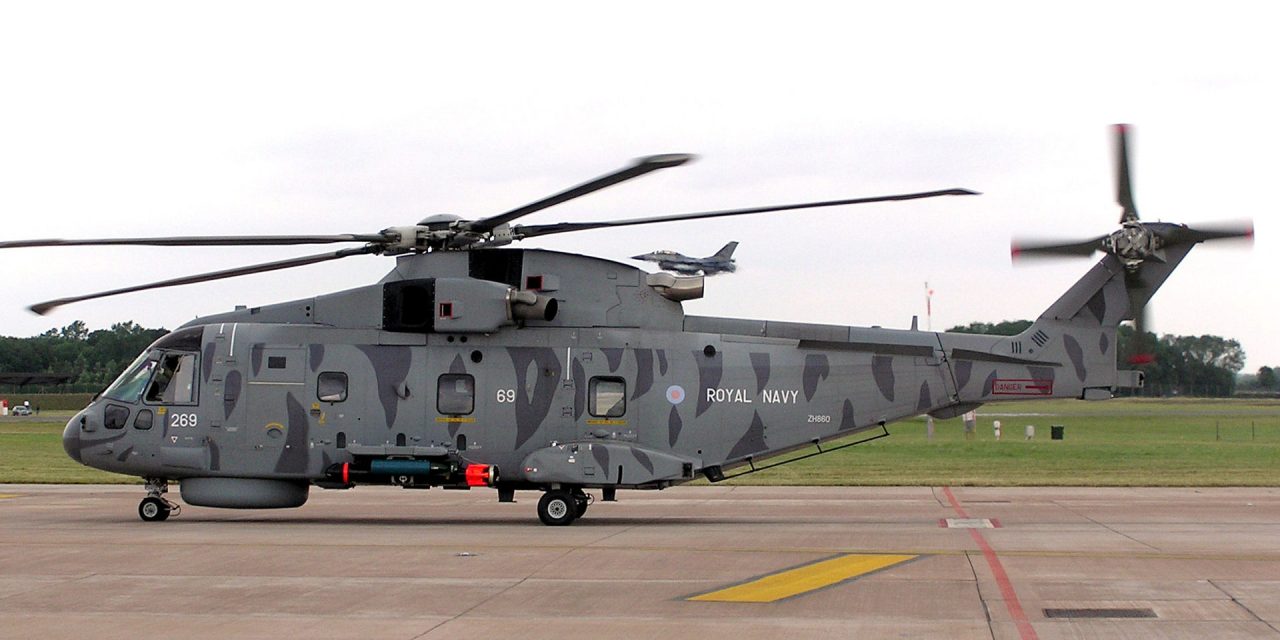 The AgustaWestland AW101 is a medium-lift helicopter used in both military and civil applications. It was developed by joint venture between Westland Helicopters in the UK and Agusta in Italy in response to national requirements for a modern naval utility helicopter; until 2007, the aircraft had been marketed under the designation EH101. Several operators, including the armed forces of Britain, Denmark and Portugal, use the name Merlin for their AW101 aircraft. It is manufactured at factories in Yeovil, England and Vergiate, Italy; licensed assembly work has also taken place in Japan and the United States.

In 2000, Westland Helicopters and Agusta merged to form AgustaWestland, leading to the type’s redesignation as AW101. The AW101 first flew in 1987, and entered into service in 1999. Since the AW101’s introduction it has replaced several older helicopter types such as the Sikorsky S-61, performing roles such as medium-sized transport, anti-submarine warfare, and ship-based utility operations.
The Royal Canadian Air Force (RCAF) operates a variant of the AW101, designated CH-149 Cormorant, in the air-sea rescue role. Another variant, designated VH-71 Kestrel, was developed to serve in the US presidential transport fleet, however the program was cancelled. Civil operators also use AW101s in roles such as passenger and VIP transportation. The type has been deployed to active combat theatres, such as in support of…. 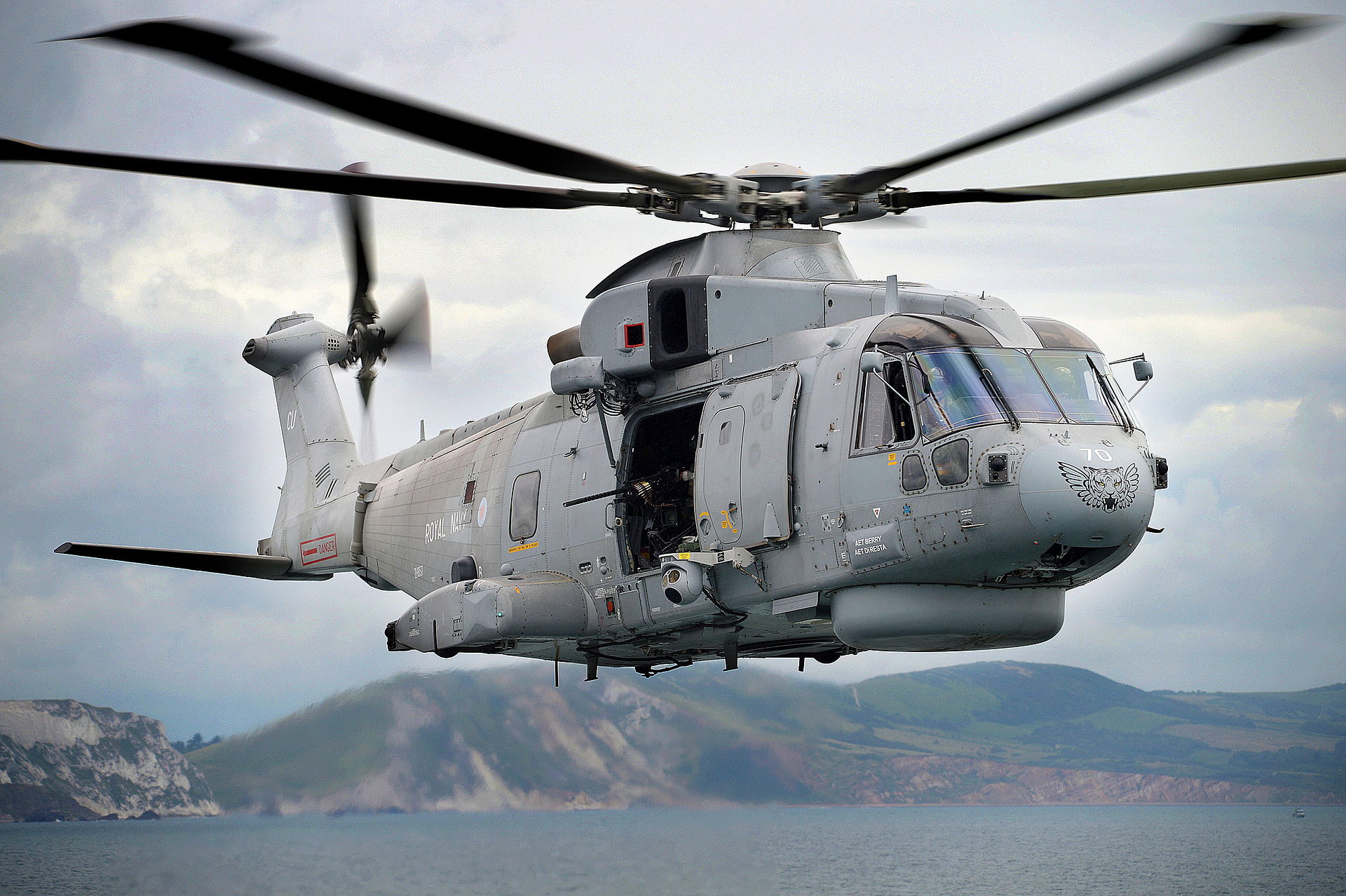 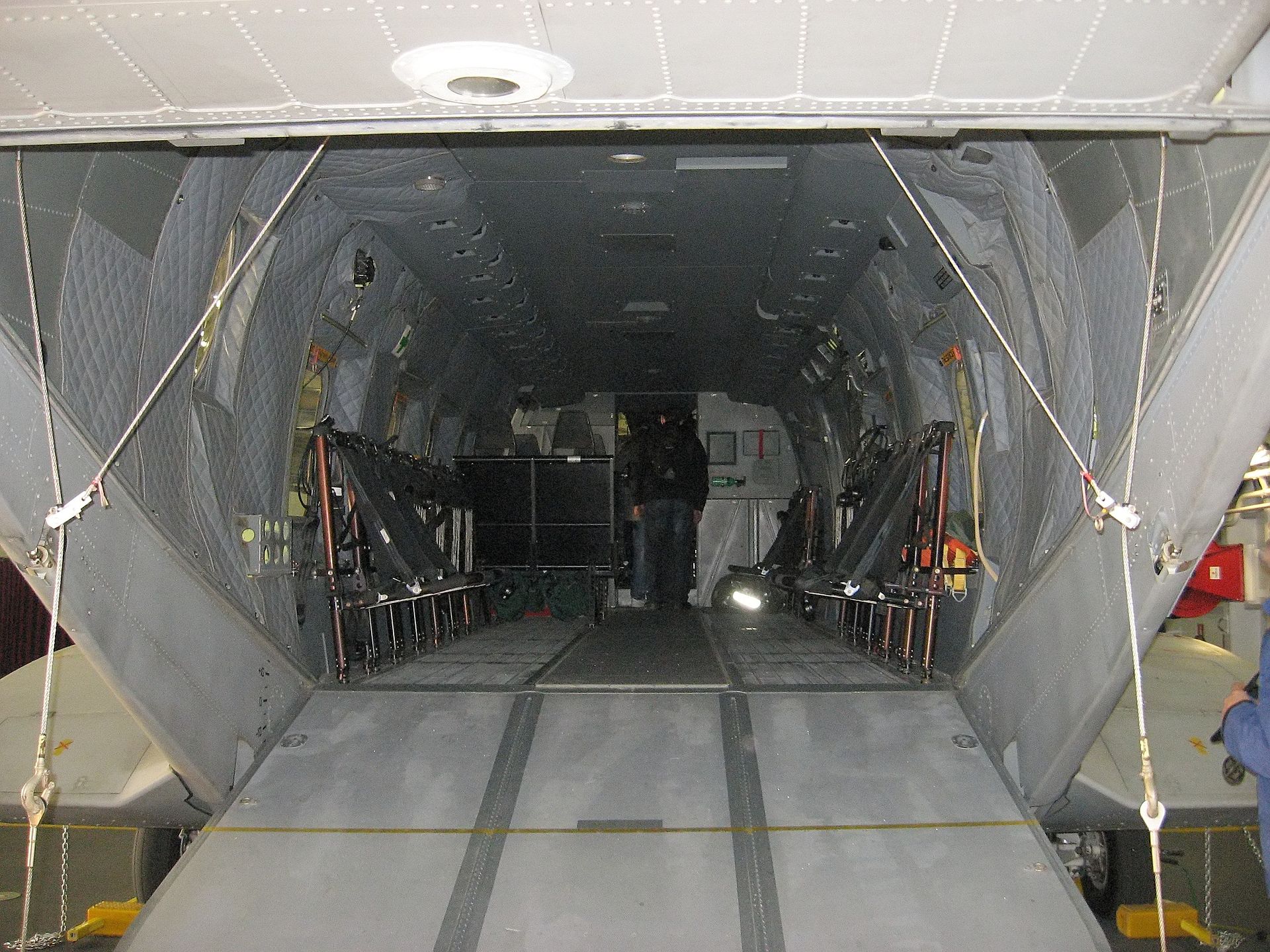 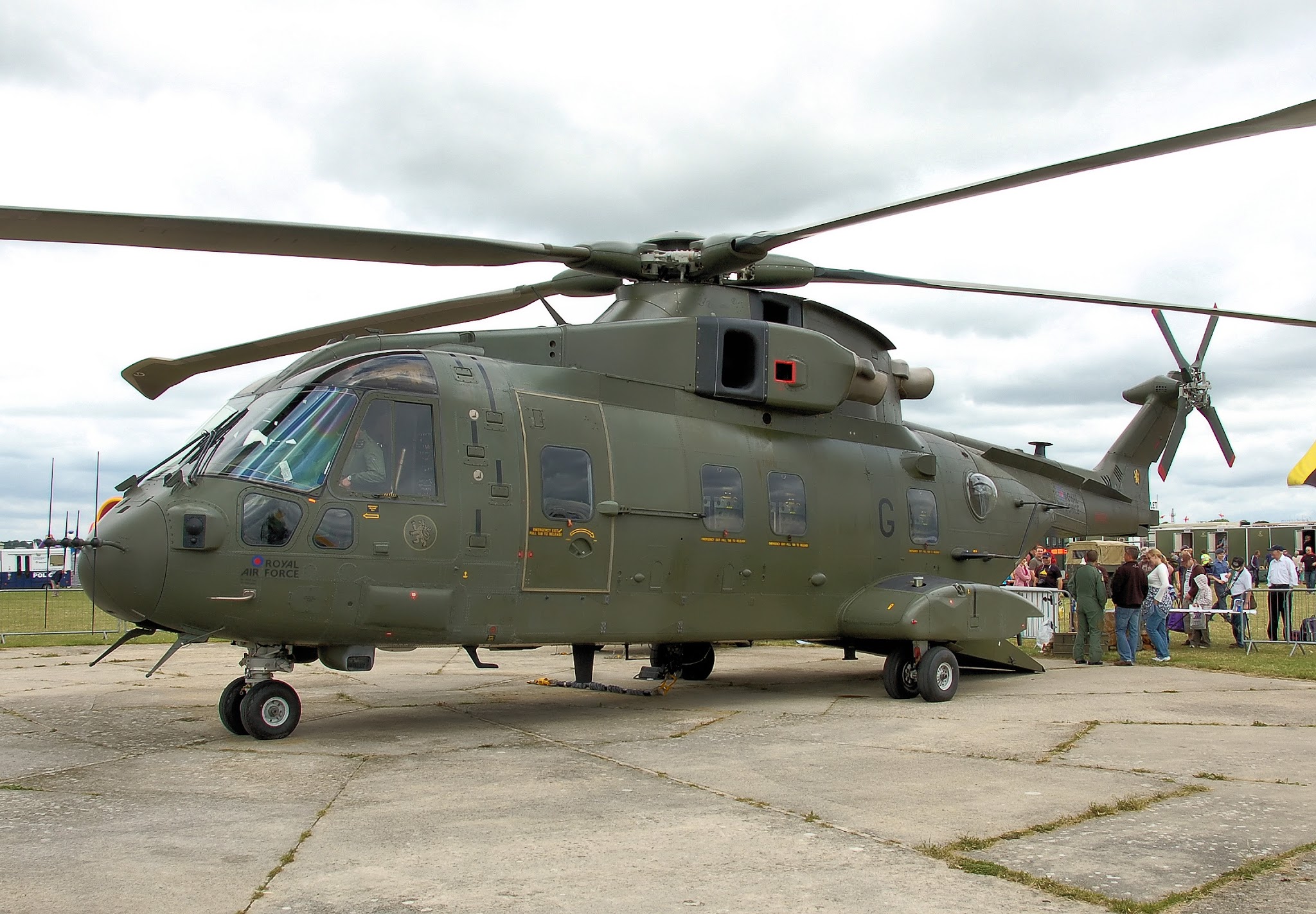 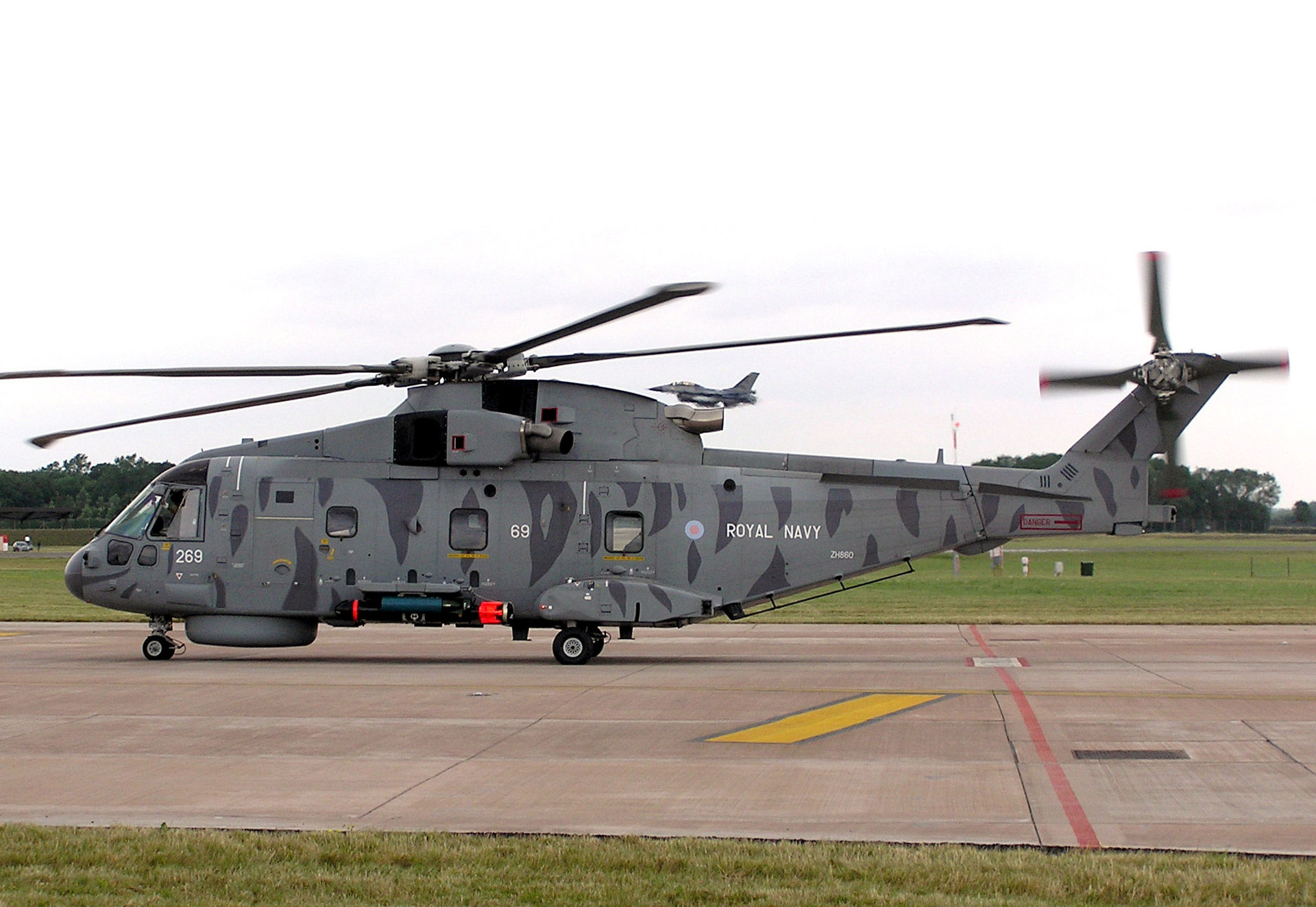 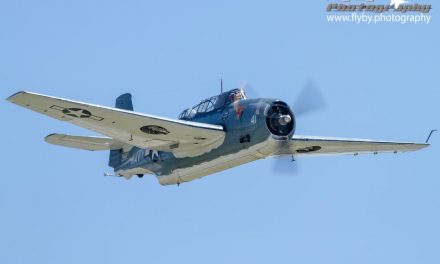 What´s in a PILOT´s BAG? WHAT YOU NEED and what NOT!!!