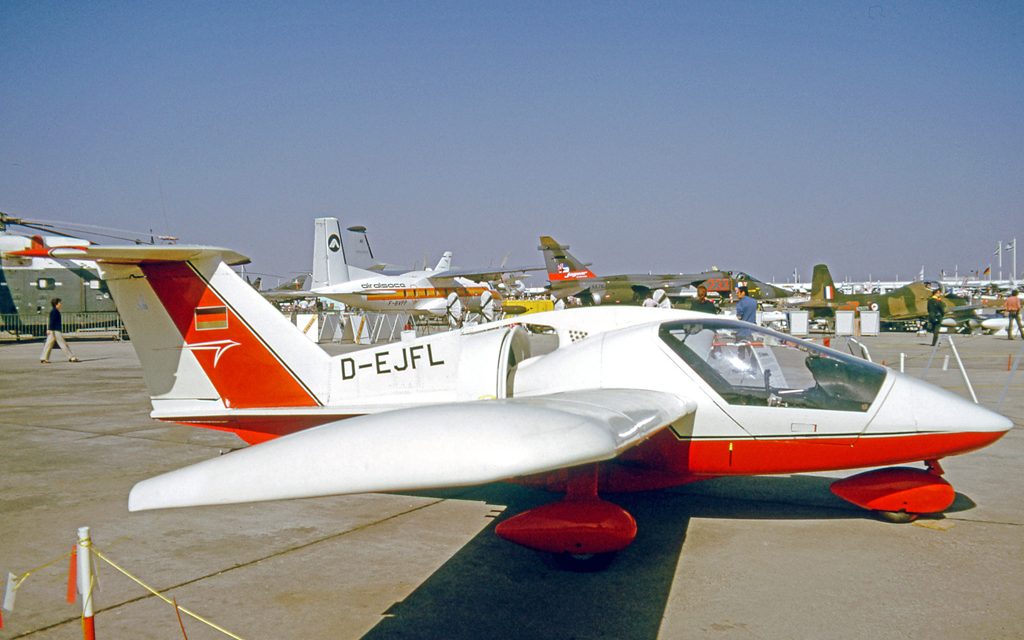 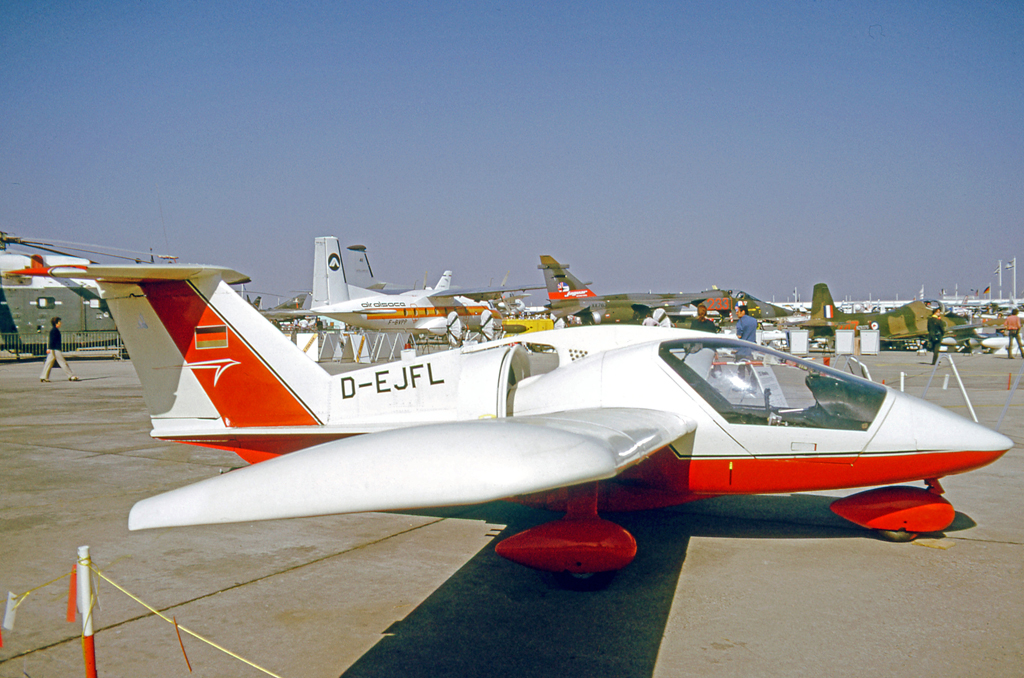 The RFB/Grumman American Fanliner was an experimental German light aircraft of the 1970s, propelled by a piston engine driving a ducted fan. A joint venture between the German company Rhein-Flugzeugbau and the American general aviation manufacturer Grumman American, two examples were built, but no production followed.

In the 1960s, Hanno Fischer, Technical Director of Rhein-Flugzeugbau (RFB), developed an interest in aircraft powered by ducted fans integrated into the aircraft structure, flying two modified gliders as testbeds, a VFW-Fokker FK-3 fitted with an eight-bladed ducted fan in the rear fuselage, which flew as the Sirius I in 1969, and a Caproni Vizzola Calif A-21, which flew as the Sirius II on 16 December 1971. Based on the successful results of testing of these aircraft, RFB decided to start work on a two-seat ducted-fan military trainer, intended to offer jet-like handling at low cost, which…..

Hey Marco Penasa Thank you for adding me back! 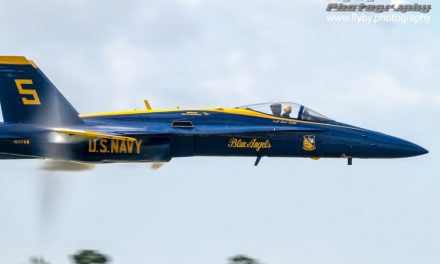