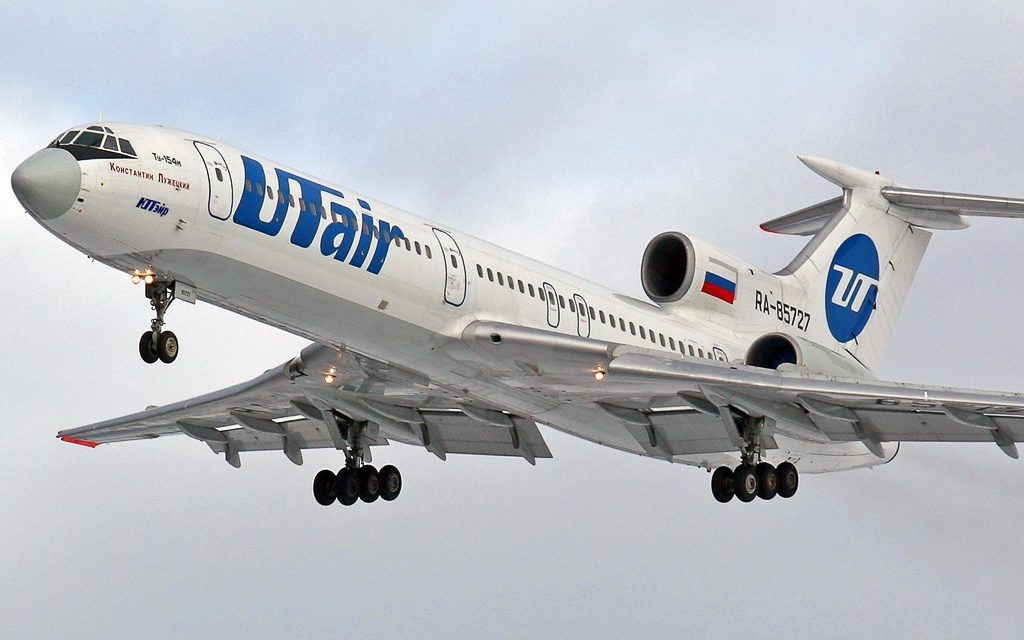 The Tupolev Tu-154 (Russian: Ту-154; NATO reporting name: Careless) is a three-engine medium-range narrow-body airliner designed in the mid-1960s and manufactured by Tupolev. A workhorse of Soviet and (subsequently) Russian airlines for several decades, it carried half of all passengers flown by Aeroflot and its subsidiaries (137.5 million/year or 243.8 billion passenger km in 1990), remaining the standard domestic-route airliner of Russia and former Soviet states until the mid-2000s. It was exported to 17 non-Russian airlines and used as head-of-state transport by the air forces of several countries.

With a cruising speed of 975 kilometres per hour (606 mph), the Tu-154 is one of the fastest civilian aircraft in use and has a range of 5,280 kilometres (3,280 mi). Capable of operating from unpaved and gravel airfields with only basic facilities, it was widely used in the extreme Arctic conditions of Russia’s northern/eastern regions where other airliners were unable to operate. Originally designed for a…. 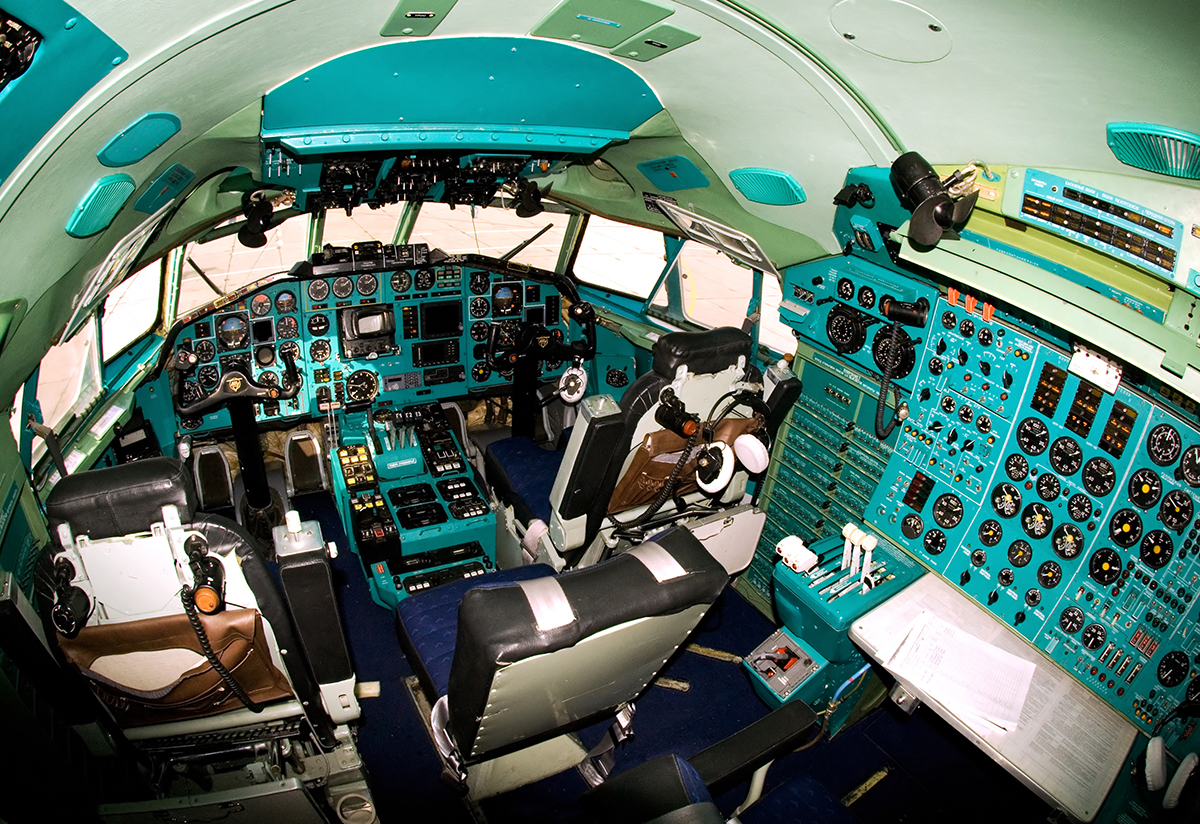 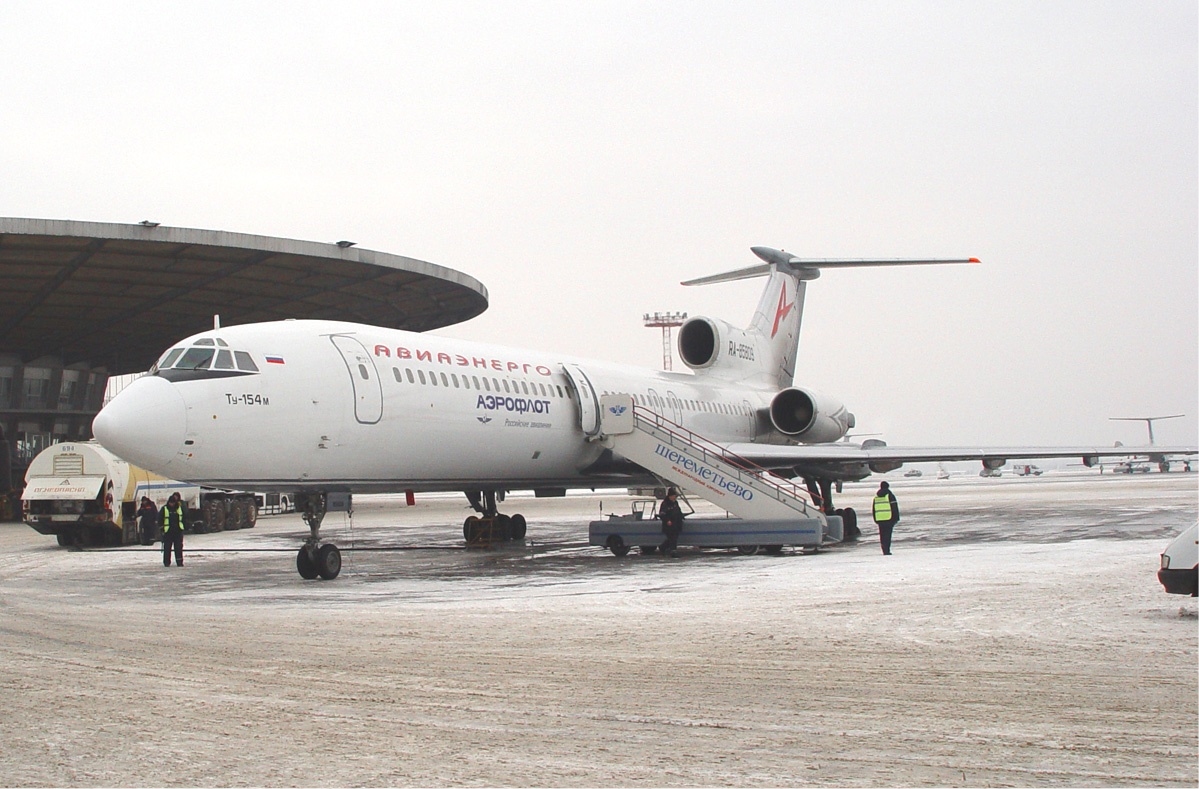 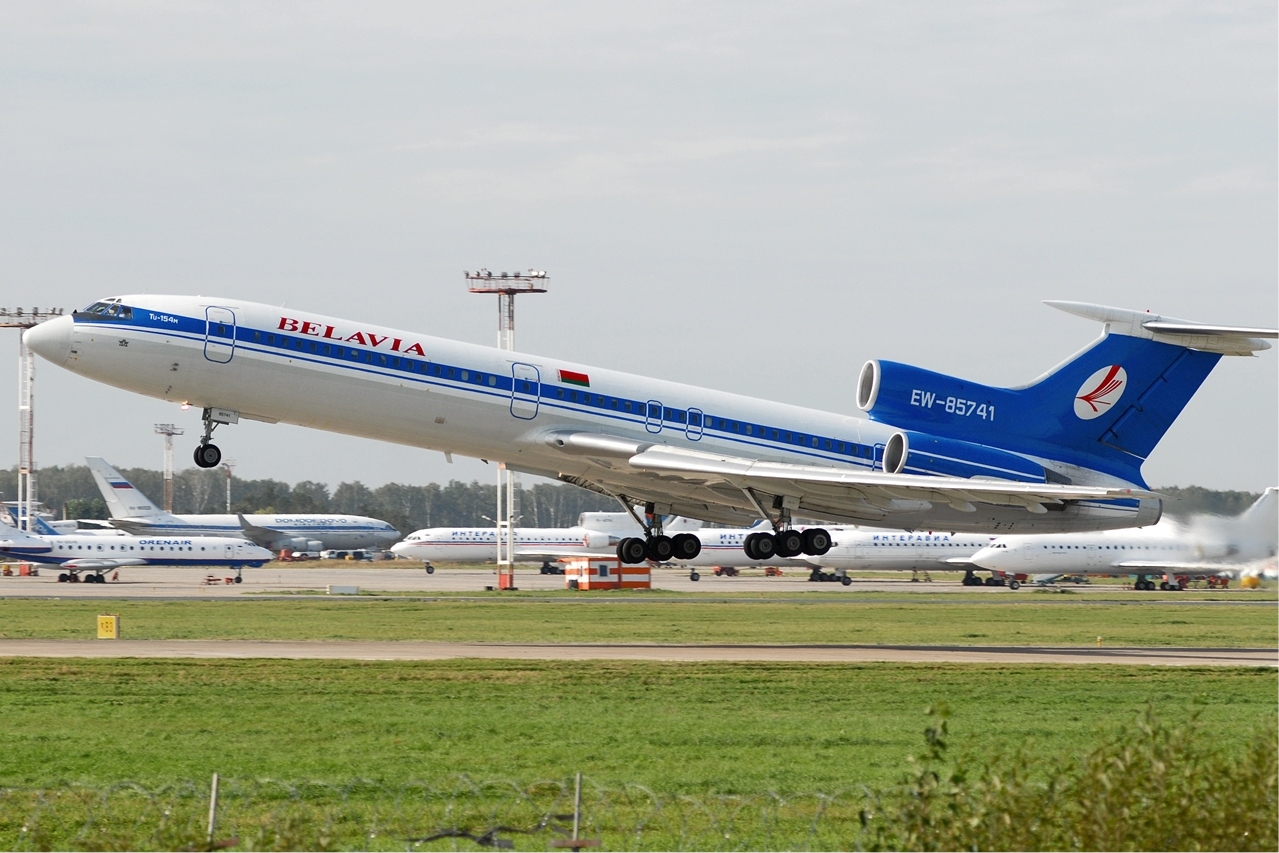 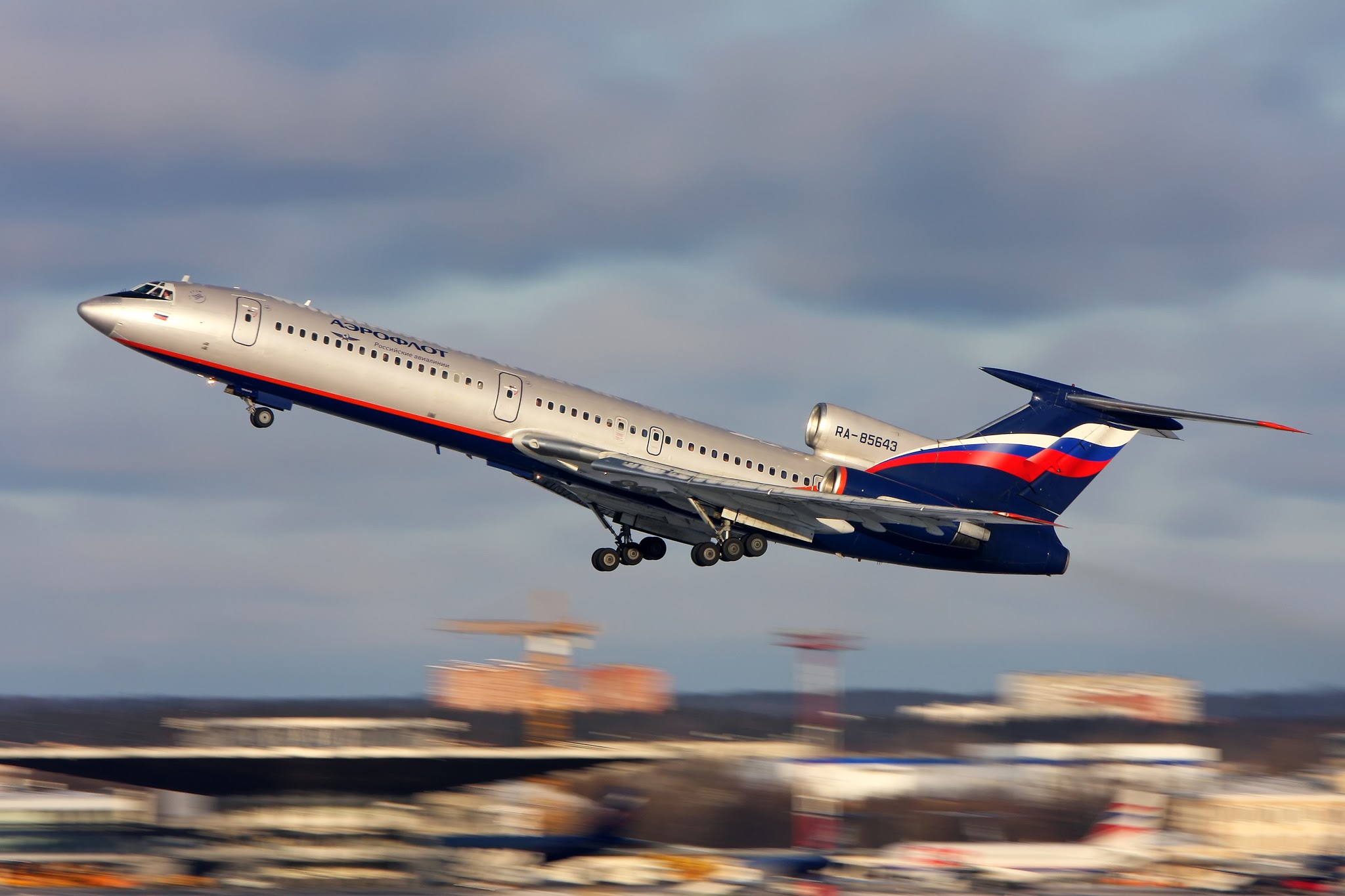 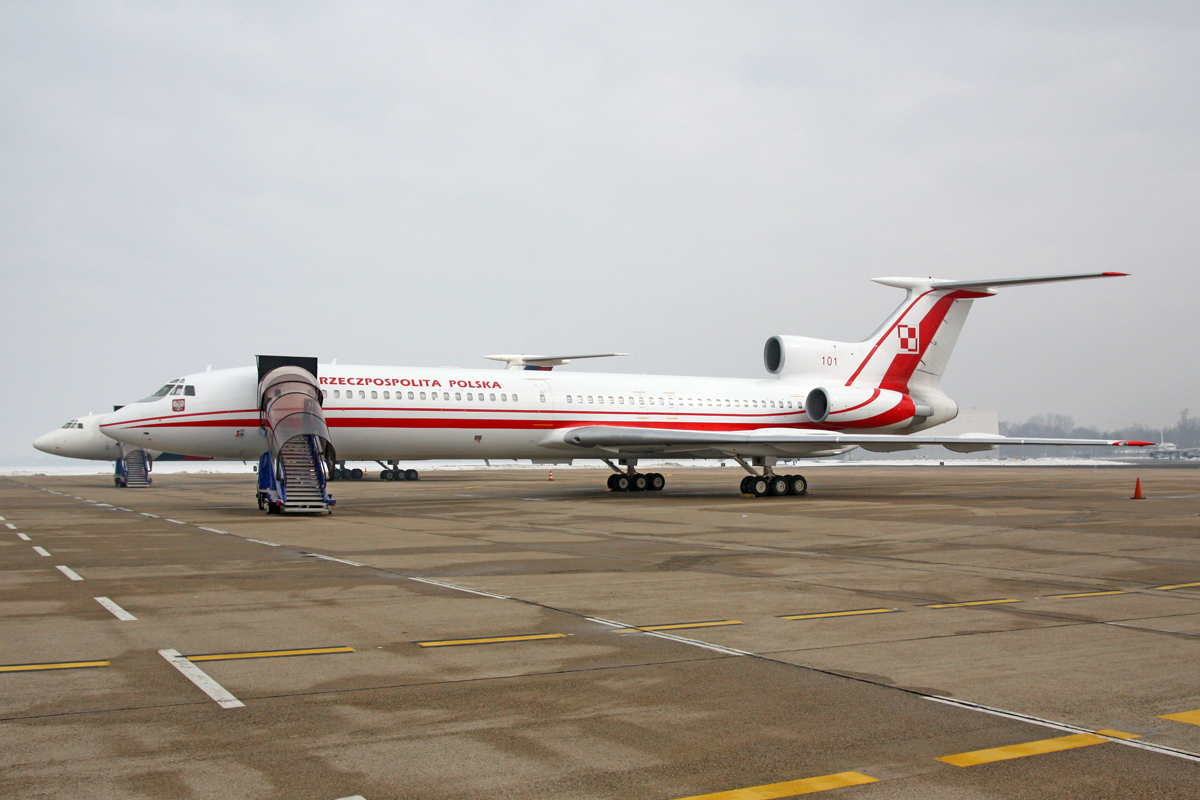 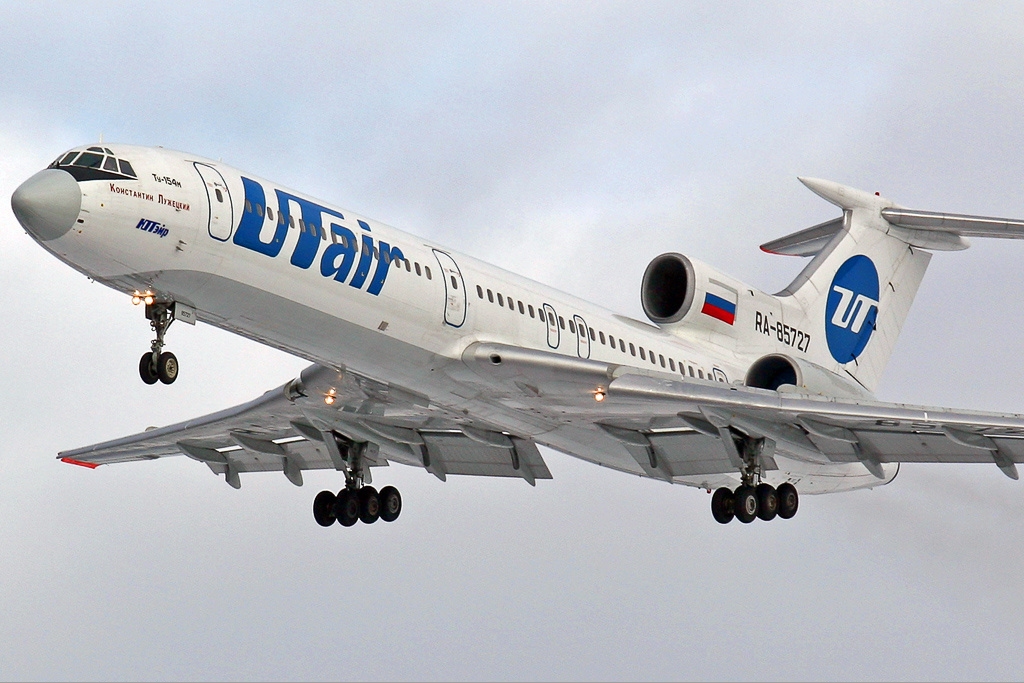 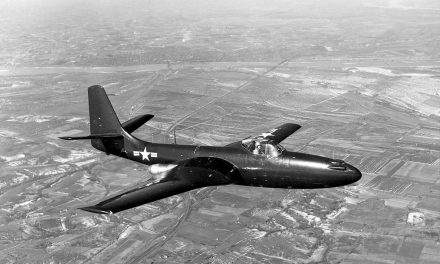 FlightChops Has some great videos! 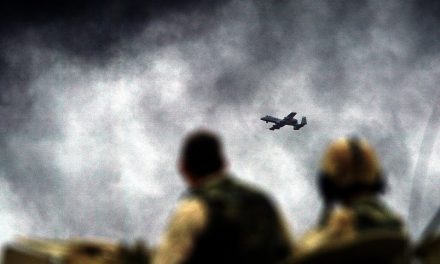 This is the stupidity that could have be avoid if we hadn’t shutdown the shuttle program.