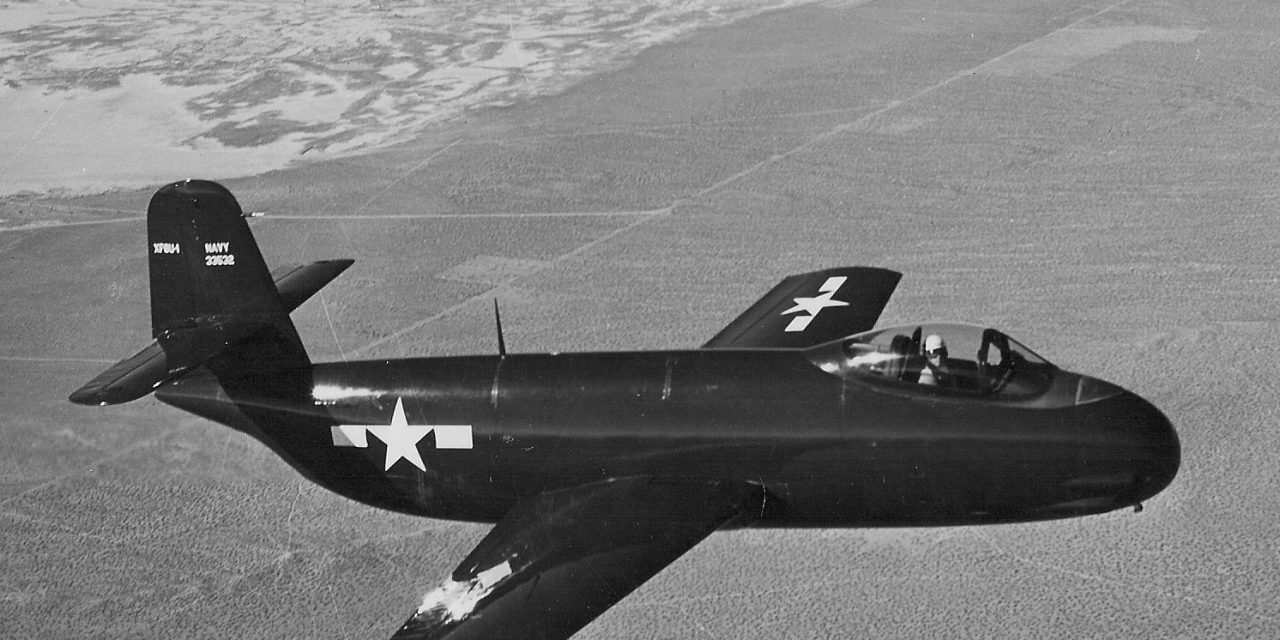 October 2nd, 1946
First flight of the Vought F6U Pirate, a prototype of the F6U Pirate.

The Vought F6U Pirate was the Vought company’s first jet fighter, designed for US Navy during the mid-1940s. Although pioneering the use of turbojet power as the first naval fighter with an afterburner and composite material construction, the aircraft proved to be underpowered and was judged unsuitable for combat. None were ever issued to operational squadrons and they were relegated to development, training and test roles before they were withdrawn from service in 1950.

A specification was issued by the U.S. Navy’s Bureau of Aeronautics (BuAer) for a single-seat, carrier-based fighter powered by a Westinghouse24C (later J34) axial turbojet on 5 September 1944. Chance Vought was awarded a contract for three V-340 (company designation) prototypes on 29 December 1944.

The XF6U was a small aircraft with tricycle landing gear and with straight wings and tail surfaces. The wings were short enough that they did not need to fold. In order to fit more aircraft into crowded hangars, the nose gear could be retracted and the aircraft’s weight would rest on a small wheel attached by the ground crew. This raised the tail up so that it could overlap the nose….. 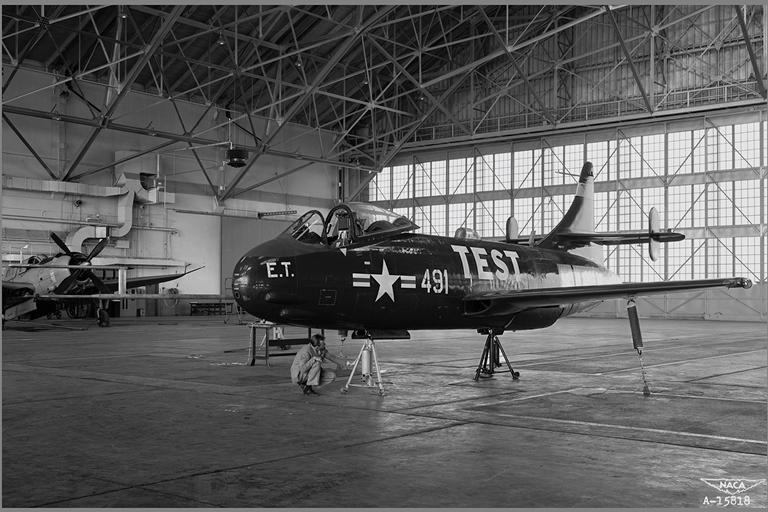 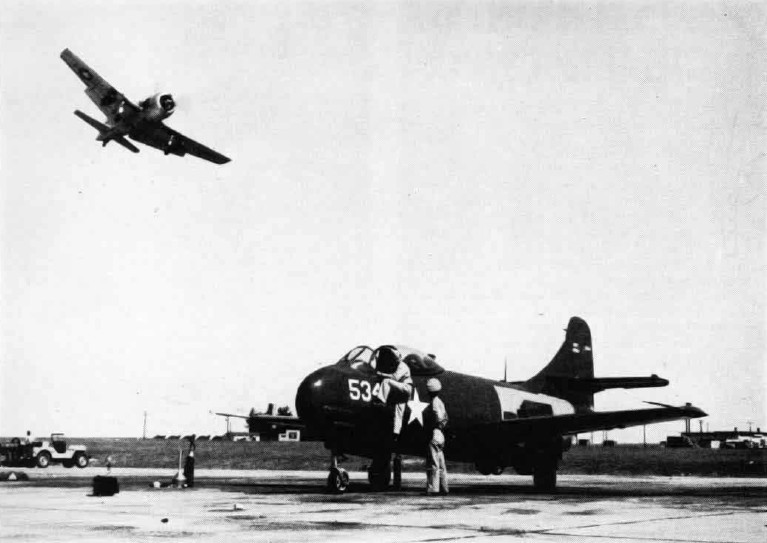 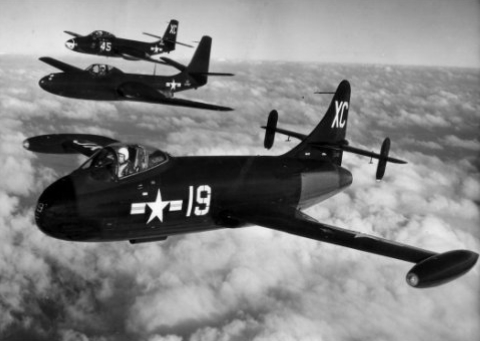 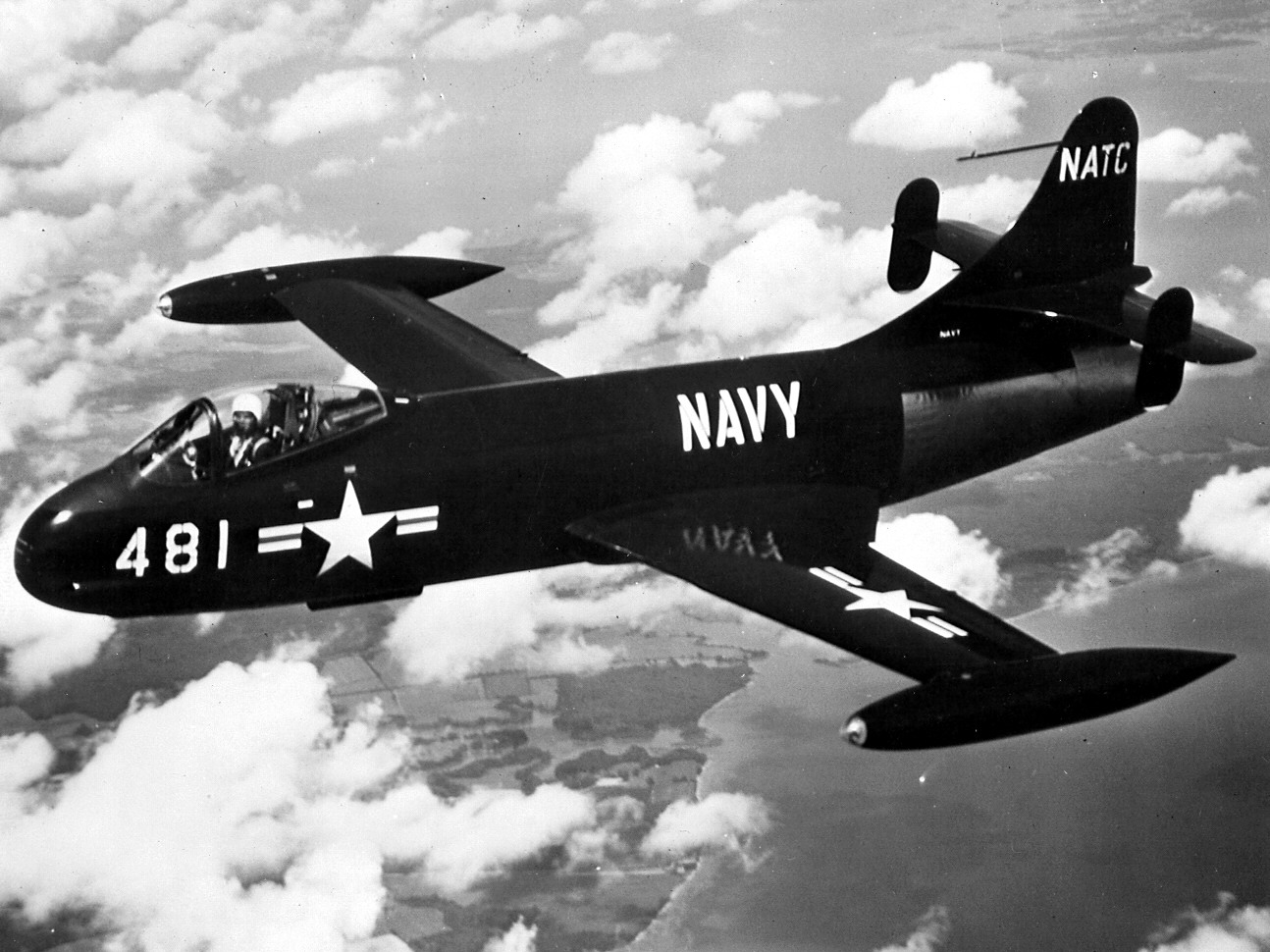 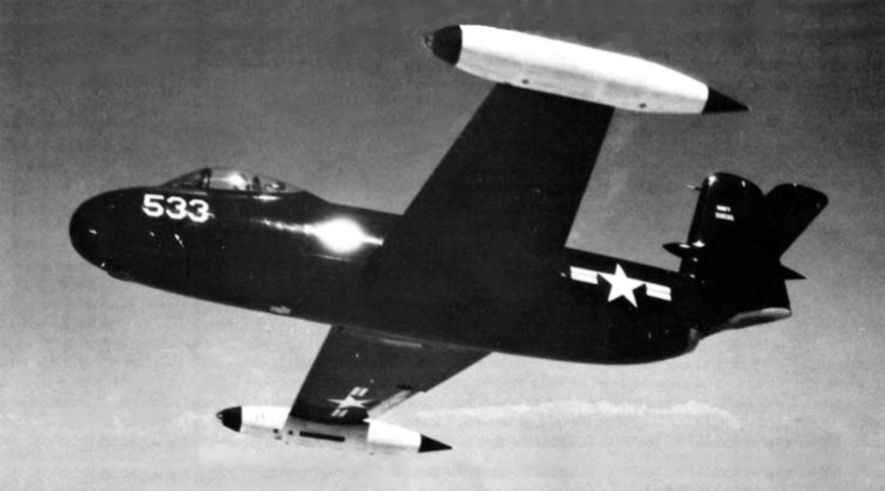 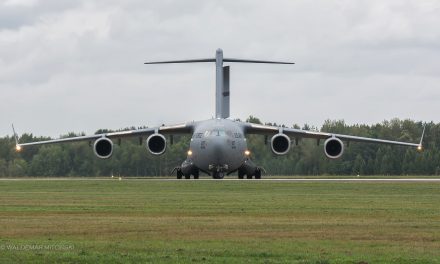 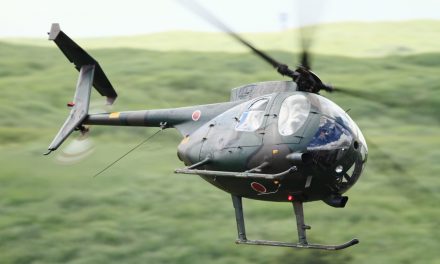 I love the Caribou!