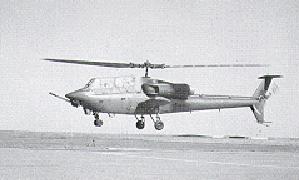 The Bell Model 409/YAH-63 was an experimental attack helicopter for the Advanced Attack Helicopter (AAH) competition. Hughes’ Model 77/YAH-64, later developed into the AH-64 Apache, was selected over Bell’s entry.

During the mid-1960s, United States Army initiated the Advanced Aerial Fire Support System (AAFSS) program to develop the Lockheed AH-56 Cheyenne for the anti-tank gunship role. The U.S. Army pursued the AH-1G HueyCobra as an interim type for the “jungle fighting” role. However the Army’s broader concern was the task of protecting Western Europe from the legions of Warsaw Pact armor to the east.

In 1972, the Army conducted an evaluation between the Bell 309 KingCobra, the Lockheed Cheyenne, and the Sikorsky S-67 in a competitive fly-off. The fly-off began in…. 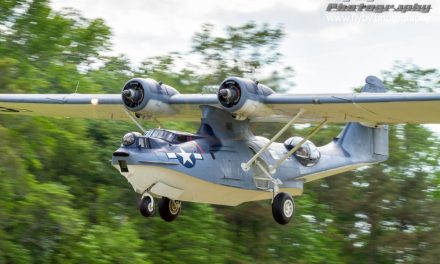 Cat On The Prowl 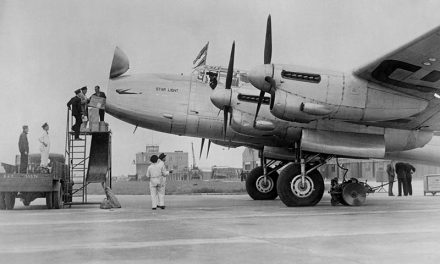