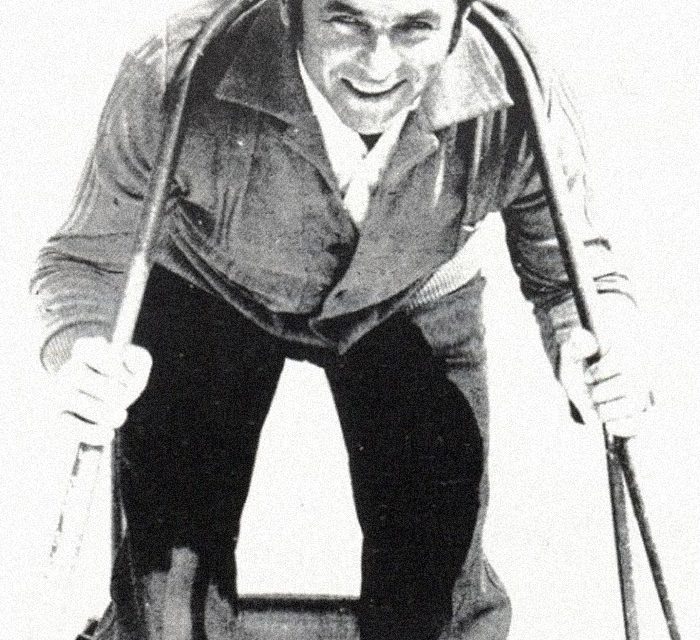 September 28, 1980
Jaromir Wagner was the first to fly the Atlantic standing on wing.

Jaromir Wagner was a born stuntman, if an amateur one. Born in Czechoslovakia and having escaped from behind the Iron Curtain to West Germany in the 1950s, he set himself to practicing his new-found freedoms in unique ways. As Jaromir put it, “I left the Czech nation and found that I could freely travel around the world and realize my dreams. For those of us who escaped, this was new because before nobody would allow such freedom.” It probably surprised his friends that one of his dreams was to strap on a pair of roller skates, take hold of a rope tied to a car, and see how fast he could go on the autobahn. “Oncoming drivers looked at us as if we were fools. It was a miracle to me that nothing happened to us. The cops just caught us and I lost my license, even though I was the one on skates!”

From his first attempts — attaining 92 km/h — he steadily improved his art. Over time, he established a record speed that still stands today of 270 km/h, though in better controlled conditions than on the autobahn, using prepared surfaces with special tow gear that he invented over the years of pushing the limits. Having set a pretty high mark of achievement (and concurrently setting down a speed skiing mark of….. 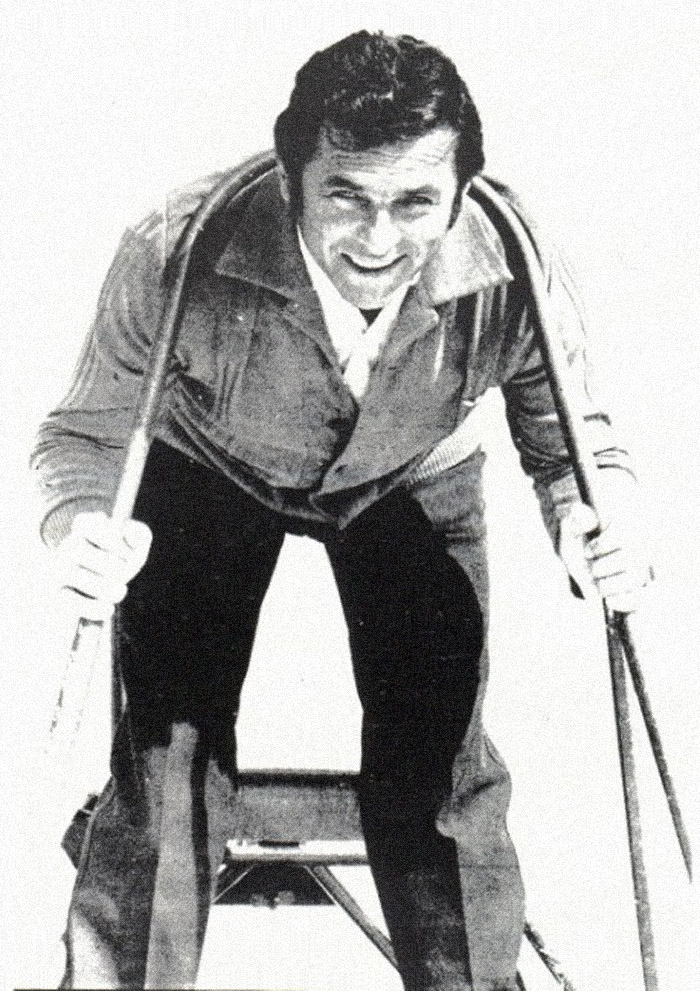 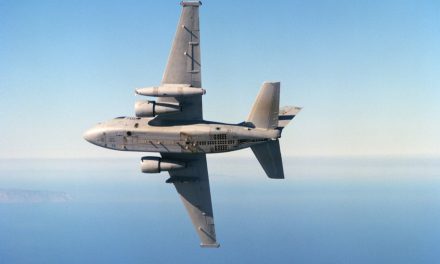 7 Days on the Range – A Minnesota Flying Film 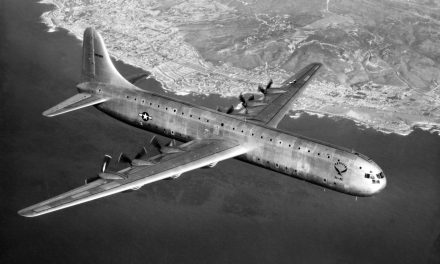 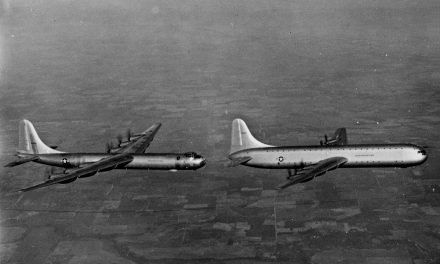